Airport Radio is lauched as a part of its signature “#PassengerIsPrime” program, in collaboration with Radio Mirchi. According to a press release by the company, Mirchi Airport Radio is a 24×7 custom-produced, exclusive airport radio, creating a melodious theme to the travel experience for the passengers at the airport.

Airport Radio will offer popular and chart buster musical numbers with a mix of film and non-film music in Telugu and Hindi languages.

The airport handles over 55,000 passengers on a daily basis and its terminal building is spread over 120,000 sq m.

Typically, a passenger stays at the airport from 15 minutes to 3 hours depending on his/her travel.

Speaking on the occasion, CEO of GHIAL, SGK Kishore said, “It is our continuous endeavour to enhance the passenger experience at the Airport and the ‘Airport Radio’ concept is one of our many #PassengerIsPrime initiatives. We hope that the passengers would enjoy this welcoming and melodious feature that the Airport offers during their travel.”

Airport radio - Mirchi Hyderabad will offer the passengers a musical treat across the 1.2 lakh square metre expanse of the terminal building and delight them, it said. 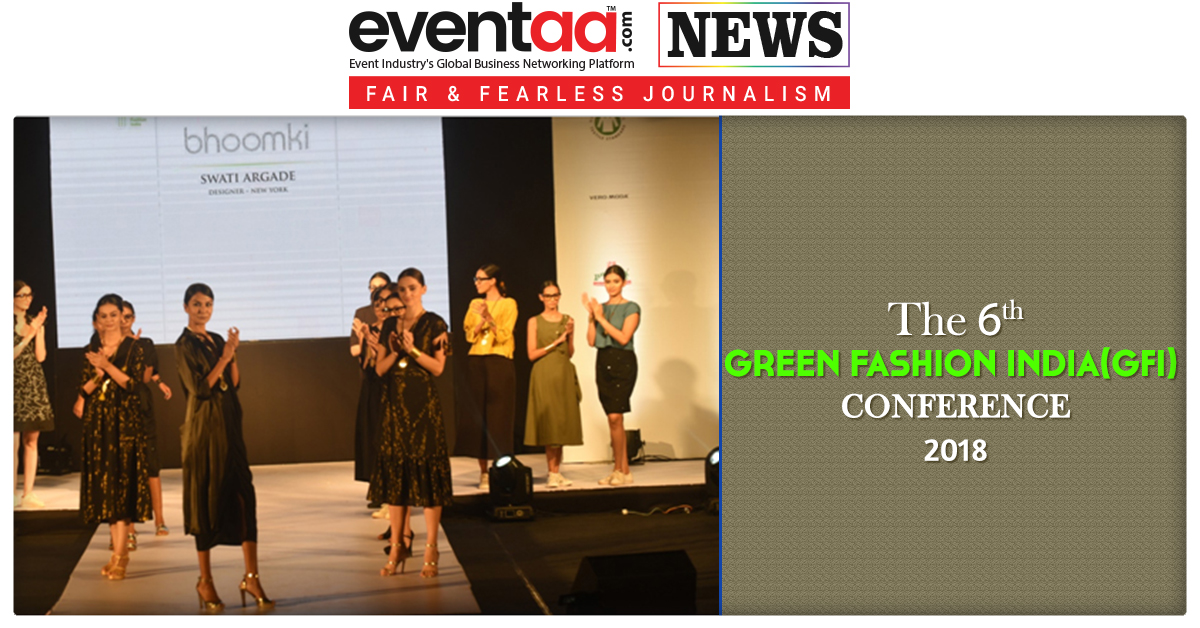 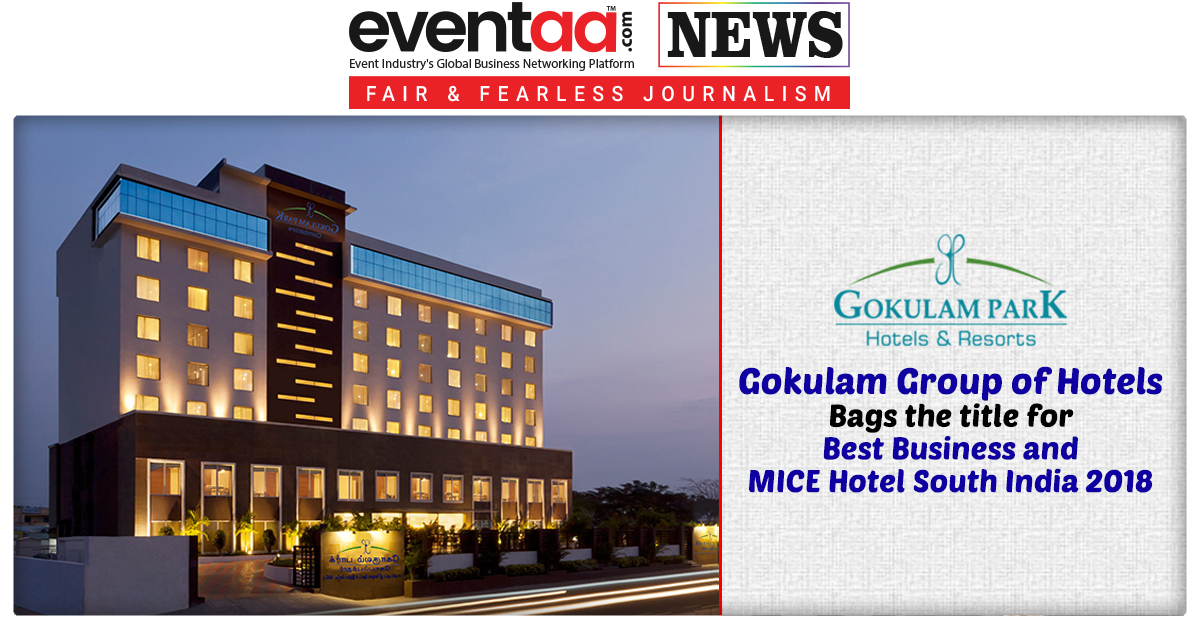