Minister announced various projects including the 8 km long ropeway over the sea. This will be the longest ropeway in India from Sewree in South Mumbai to Elephanta Island.

Mumbai port trust is trying to emulate travel hotspots such as Interlaken in Switzerland, and Singapore to increase the flow of foreign tourists into the state. Building world-class entertainment facilities like Ro-pax, Skating rink, events bay, sea-side amphi-theatre, and seaside terminal at Marina Dock are part of the MbPT new eastern water front development plan.

Minister Gadkari said that water taxis will be introduced soon between domestic cruise terminal and new Navi Mumbai airport to reduce the pressure on the roads. He also has innovative plans to introduce bio fuel such as methanol in marine transportation, which would drastically reduce transportation costs.

He said, “Innovative technologies should be used for progress of tourism in the future which will also reduce environmental and economic pressure.” 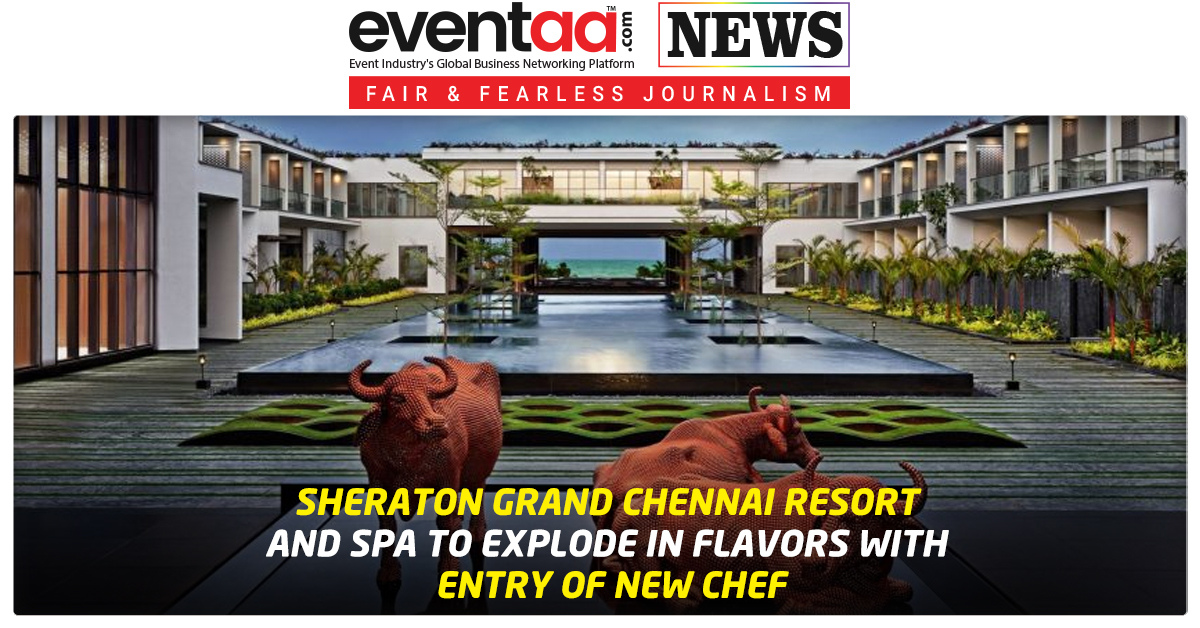 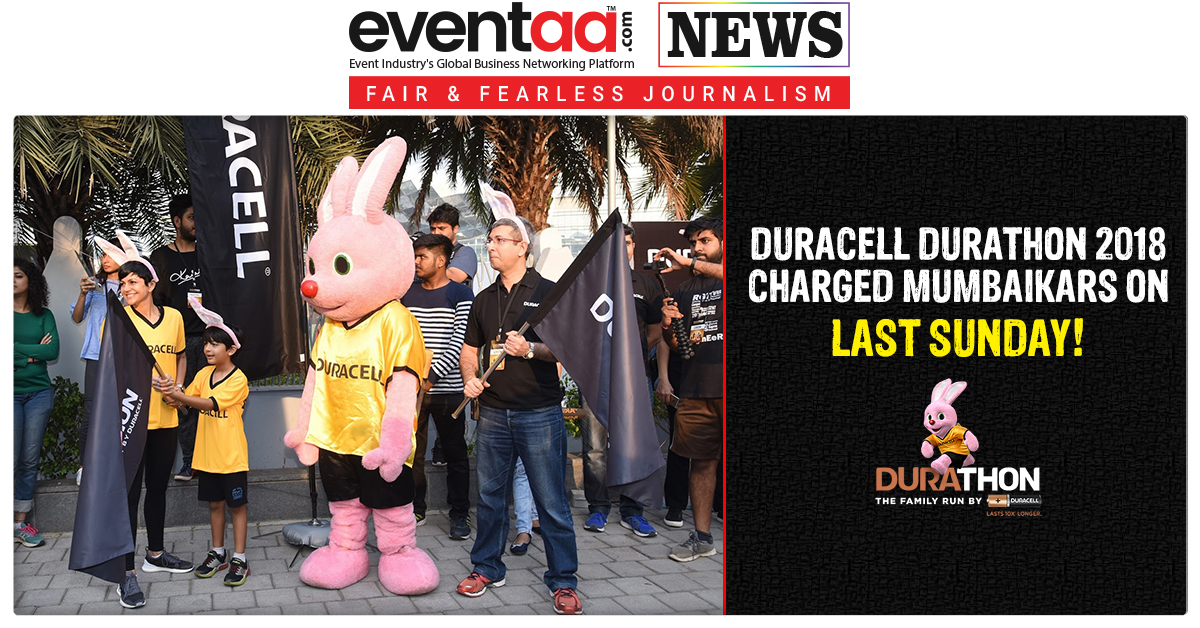