This campaign says, be like Varun, choose new collection for men by fbb

On this shopping season, fbb is celebrating the uniqueness of its brand ambassador Varun Dhavan, with its latest brand campaign ‘Always Hatke’. The campaign expresses the style and energy that Varun showcases and is reflected in their new collection.

Conceptualized by DDB Mudra West, the campaign is designed to capture the spark and energy that Varun Dhavan brings with his persona. Varun has a great connect with masses as he is versatile and energetic. It is always Hatke when it comes to his entry, his essence, his style or his move, his charm and his vibe. So, fbb celebrates Varun like he is – Always Hatke.

In the new ad, Varun Dhavan has been shown making entries at different places like restaurant, gym, birthday party, award function in his Hatke Style. At this places he is unveiling the new men’s collection of fbb including casuals, athleisure, formals and party wear. Connecting the new collection with Varun’s personality, he showcases the new classy and peppy collection. 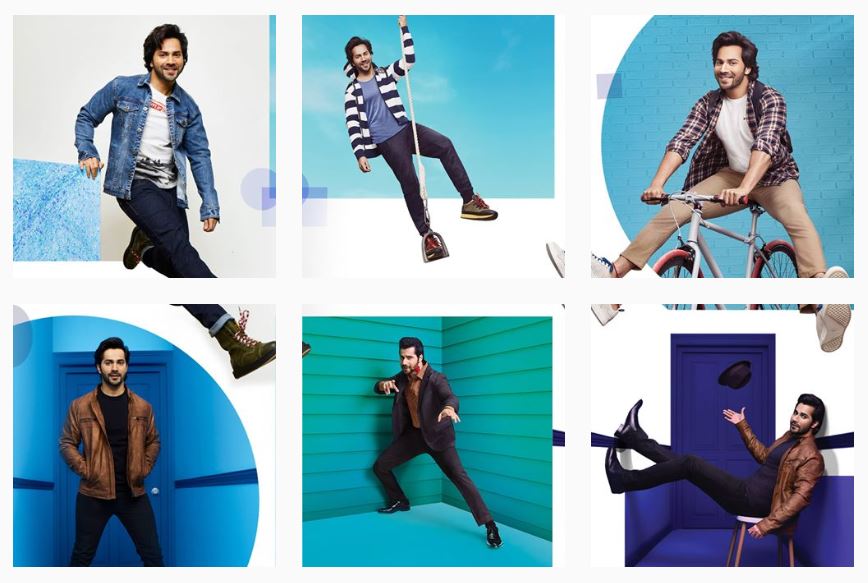 This ad has been launched with an episode on Koffee with Karan feature Varun Dhavan and Katrina Kaif, both are the brand ambassador of fbb. Also, the Instagram handle of fbb showcases 100 hatke looks with Varun, which also gained popularity. These hatke looks are available online on its website. Also, fbb have asked users to share their hatke styled pictures. Varun Dhavan will choose the winner and winner will get to pose with him in hatke avatar.

The campaign has been launched across TV, print, social media and OOH.

Talking about the ad campaign, Prachi Mohapatra, CMO, fbb says, “fbb has always represented the youth’s style and their choices for latest fashion trends. We are delighted to have Varun Dhawan as the face of the campaign as he aptly represents the thought behind our new collection and it syncs with his energy and his unique style.”

Ashish Pathak, Executive Creative Director, DDB Mudra West added, “Varun’s peppiness and always energetic attitude is what inspired us to create this campaign. Varun Dhawan is the youth icon who always adds his own touch of quirk to everything. His charm, his style and his moves, which are always ‘hatke’ have always been loved by the youth and so we decided to celebrate all things Varun and all things fbb just the way they are – ‘Always Hatke’.” 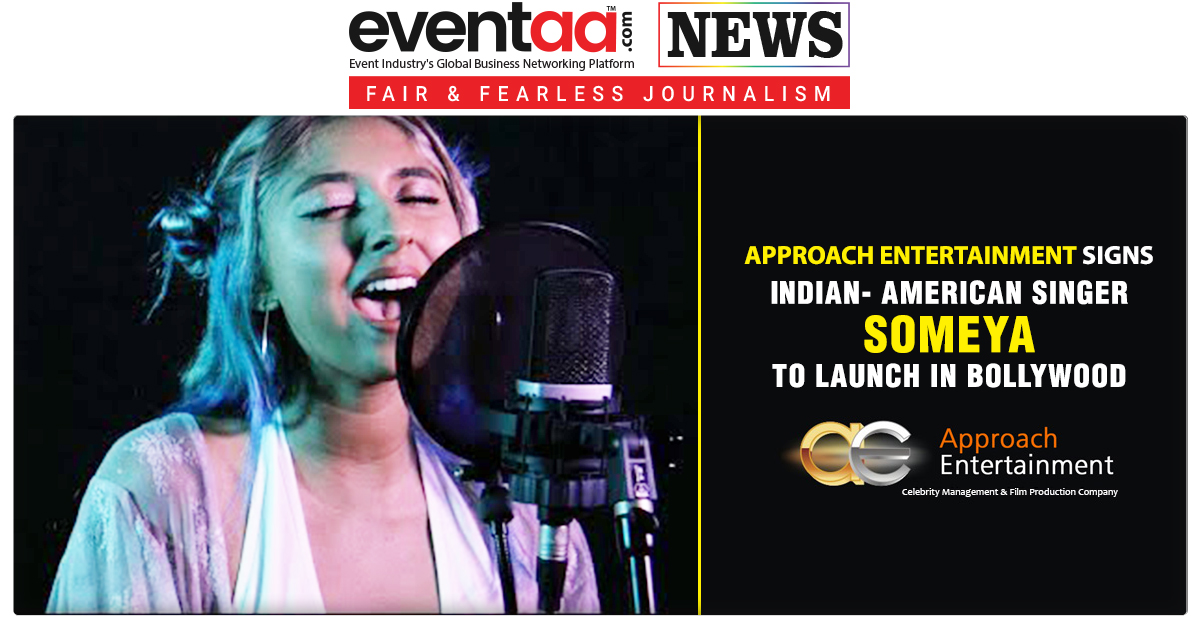 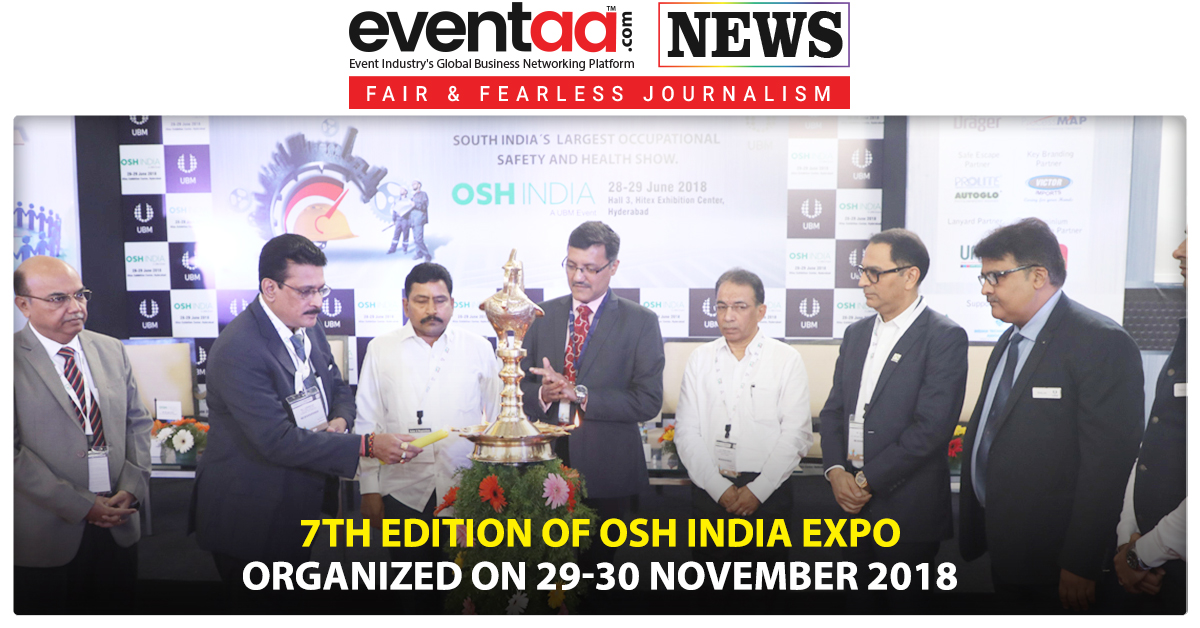