Entering in to the growing events space, online food ordering and restaurant reservation platform Zomato has launched Zomato Events. This is the first entry in the rapidly growing event space by the Info Edge, Sequoia Capital and Ant Financial-backed venture.

Gaurav Gupta, chief operating officer at Zomato said, “At Zomato, given our focus on food, we tend to think of ourselves as a food company, and not just a food-tech company. We fundamentally believe that that the restaurant channel, or the out-of-home food cooking theme will be dominant as well, and we are trying to grow that as much as we can.” 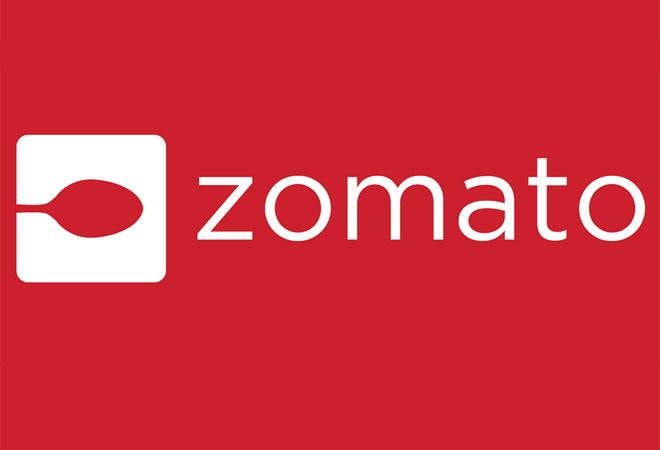 As part of Zomato Events, the Gurgaon-based company is launching Zomaland, a multi-city food carnival that will have street performances, pop-up restaurants and food exhibitions, among others. The Events will be led by Chaitanya Mathur, formerly a co-founder of Grub Fest.

Further, Gaurav Gupta said, “The idea behind doing this is that if there is a food experience that needs to be brought to the user, even if it’s an offline one, we should be the ones bringing it to the consumer. We want consumers to have a great experience with food offline as well.”

Over the last couple of years, the company, which competes with the likes of Naspers-backed Swiggy, Uber-owned Uber Eats and Ola-owned Foodpanda, has expanded its suite of offerings, ranging from Zomato Collection, a curated list of restaurants, to its subscription-based service Zomato Gold.

Zomaland will kick off early next year, which will be initially held across four cities, and the company is partnering with over 400 restaurants for the ambitious event. According to information given by Gaurav Gupta, the company expects over 200,000 footfalls during the course of the extravaganza.

Worlds first restaurant guide based on AI launched across Asia 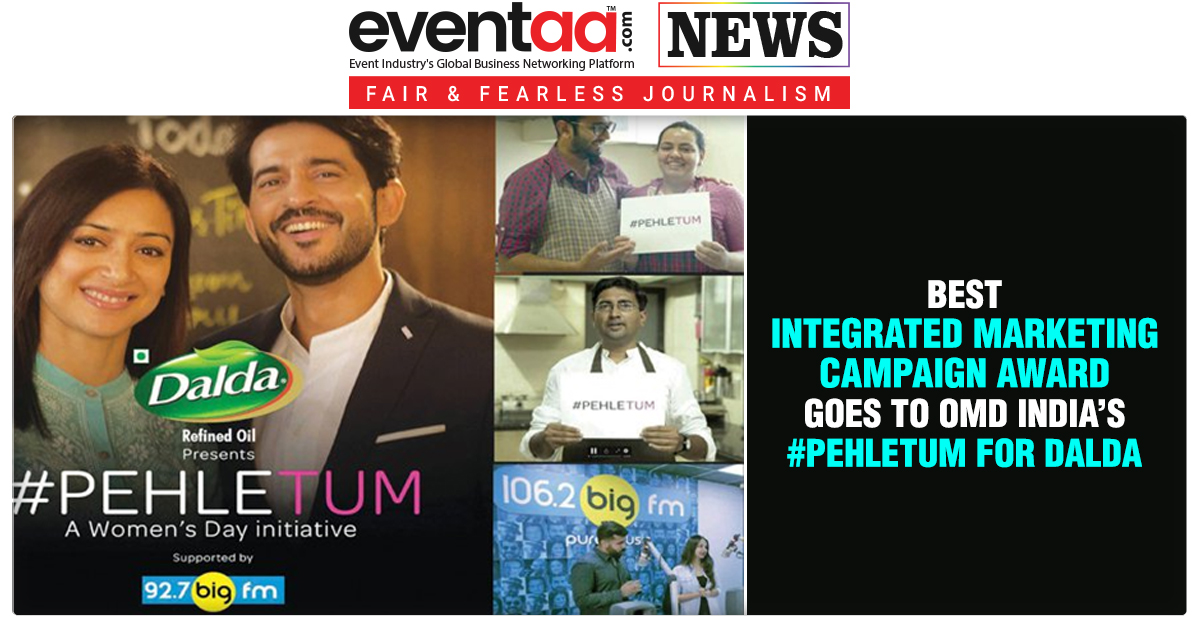