Ariel the product name of laundry detergent by Procter & Gamble: an American multinational consumer goods corporation, has come up with an advertising campaign called #SharetheLoad. Connecting with the social issue have become a success mantra of almost every advertising campaign. You see Tapsee Pannu advertising video for Kurkure, a product of PepsiCo starting with a mother-in-law asking her daughter-in-law to leave the job, Akshay Kumar has just become a brand ambassador for social awareness and has a handsome number of videos featuring him. Moral of the story: highlight a social issue and get connected to the TG you wish to connect! Ariel’s two minutes thirty-two second advertising video points out imparting impartial knowledge for Gender Equality. Here are the 5 touching points from the video!

5 touching points in this advertisement: 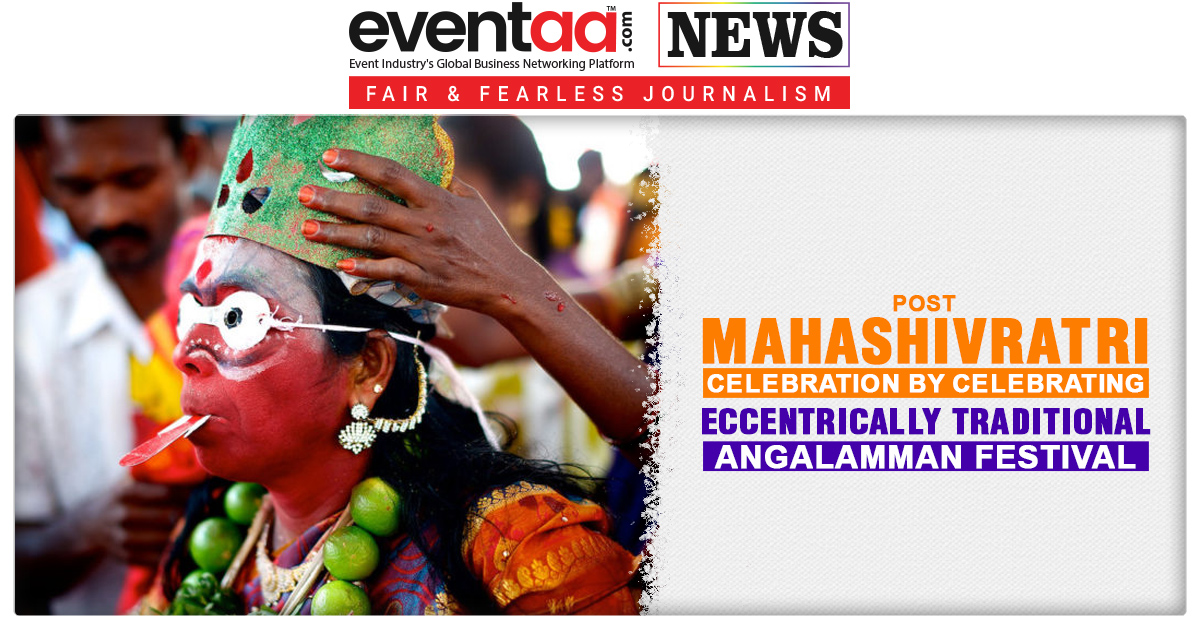 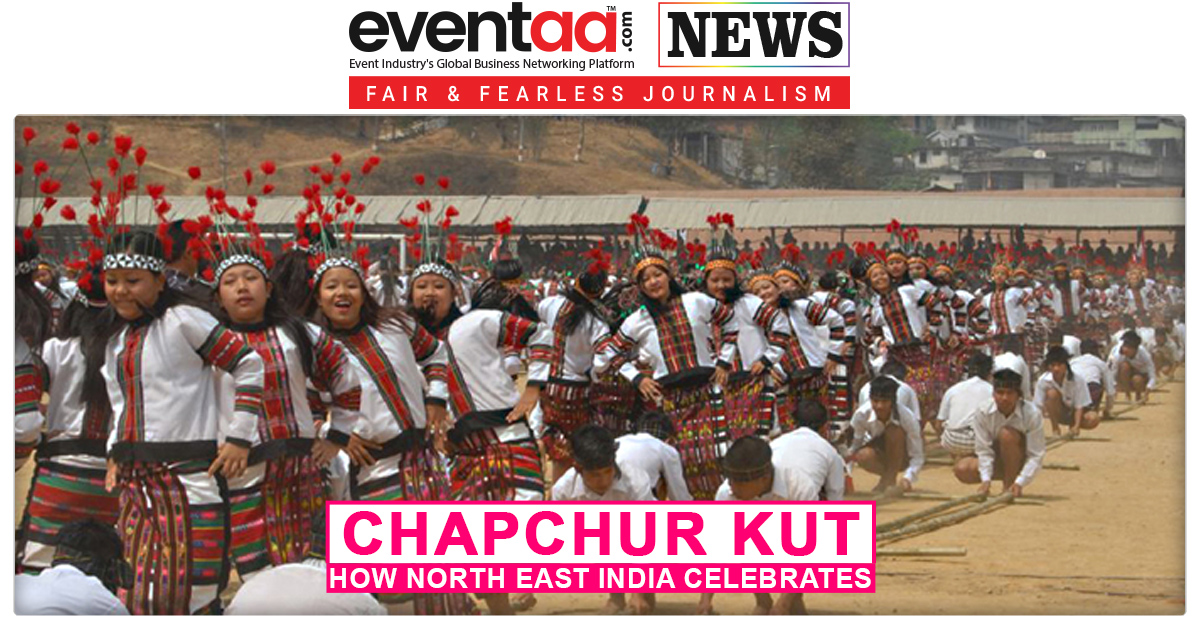