Atrangi – The Open Mic Community of Ahmedabad in association with American Corner, Ahmedabad has organized a poetry competition on 16th March 2019 i.e. the weekend prior to the World Poetry Day 21st March 2019. 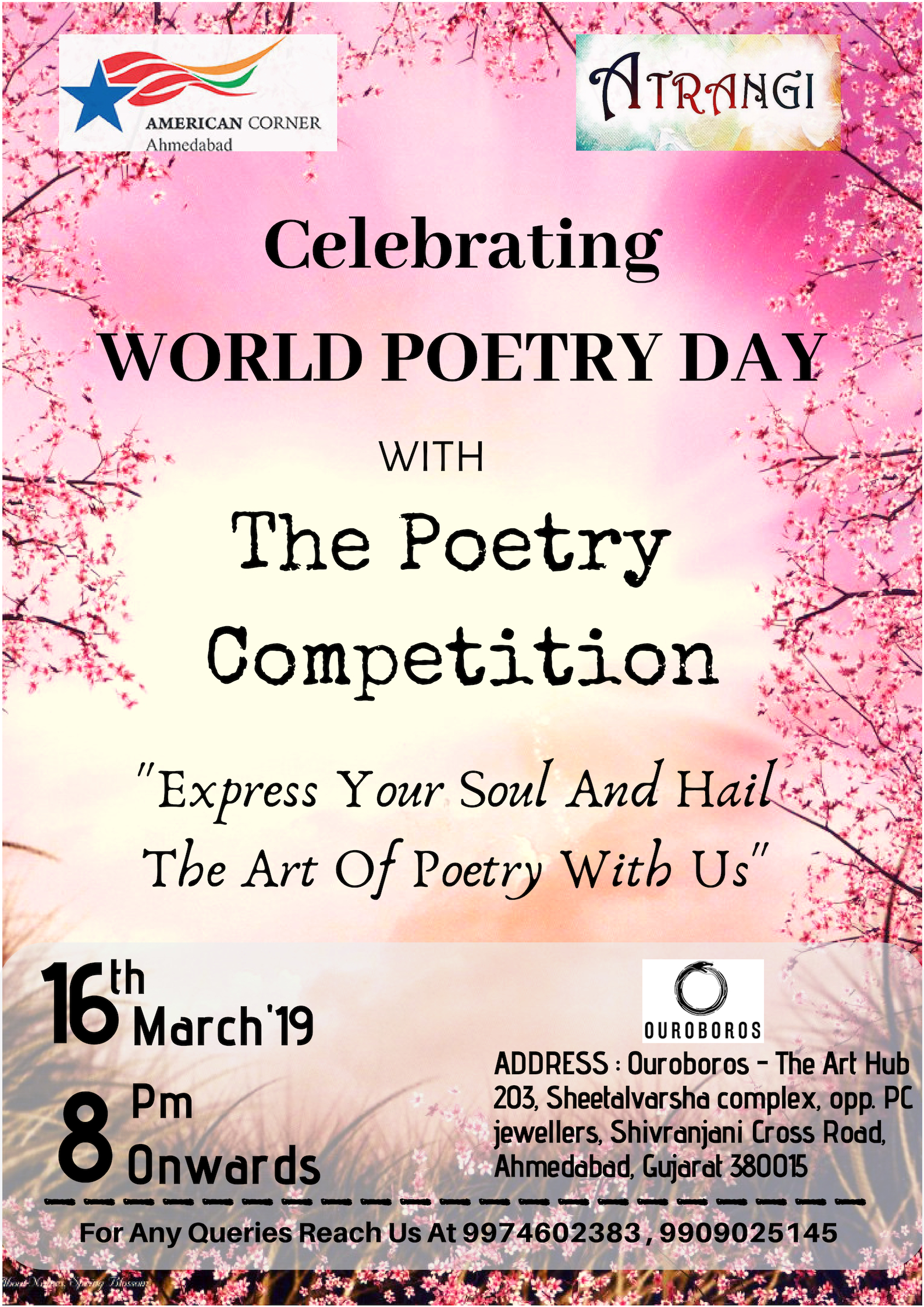 Om Asnani, the co-founder of Atrangi says about the competition,” Summing up entries of all the three languages, we have around 200, from which, judges will select 6 from each language. That will make it 18 performances that will be performed on 16th. A subject to each of those 18 poets would be given 5 or 6 days prior to the event day.”

A video from  one of the previous events of Atrangi:

Atrangi – The Open Mic Community is a start-up of Om Asnani, who looks after the on-site production and Hitesh Anandani, who looks after content. "We did out first show in June 2018 and till then they have served Ahmedabadi audience with 20 shows: 16 which were completely ours and 4 in which they were helping hand to other firms. The idea was to have a firm in Ahmedabad that gave recognition to local artists. Normally any person that pursues art in Ahmedabad, does it part-time and not full-time. Atrangi was co-founded by me and Hitesh Anandani to encourage such people to do arts full-time," says Om.

"American Corner is been doing such kind of events in Ahmedabad since its creation and we knew Tejal Vasavada from the Corner so, we discussed doing this event out and after the talk, we had a thumbs up from her.”

Well then,  poets, singers, stand-up comedians, rap artists in Ahmedabad now know a podium that can give recognition to their inherent talent which they possess for their art form! Atrangi – The Mic through which Ahmedabadi Talent speaks. 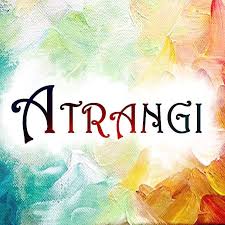 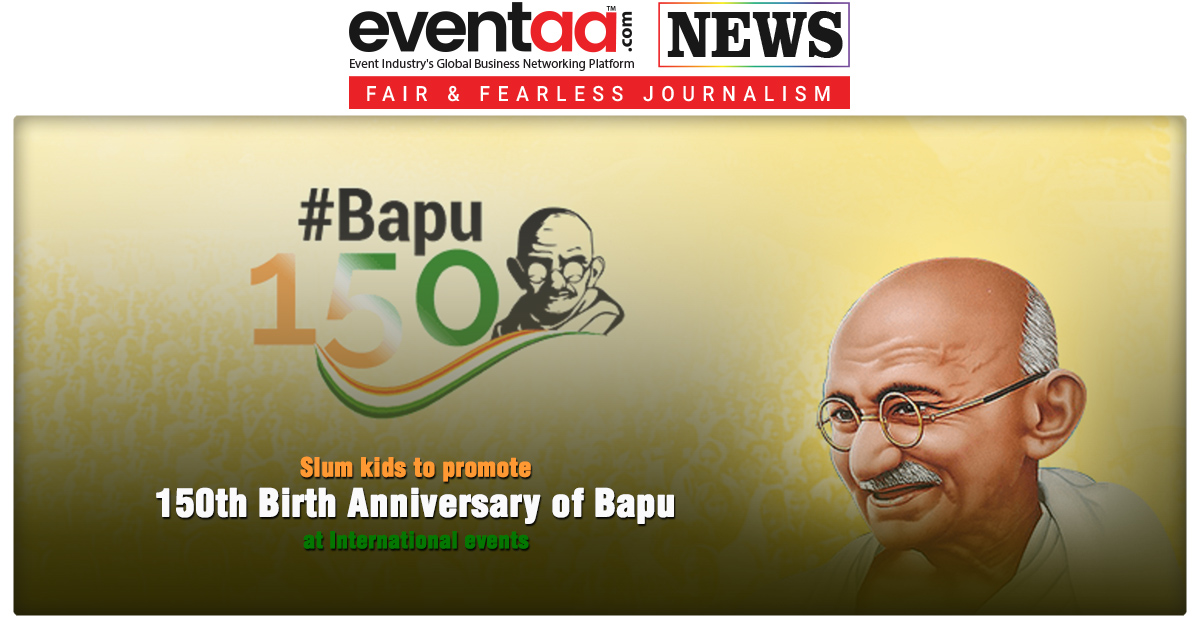 Three unusual International events that are celebrated in the month of February, March & April. 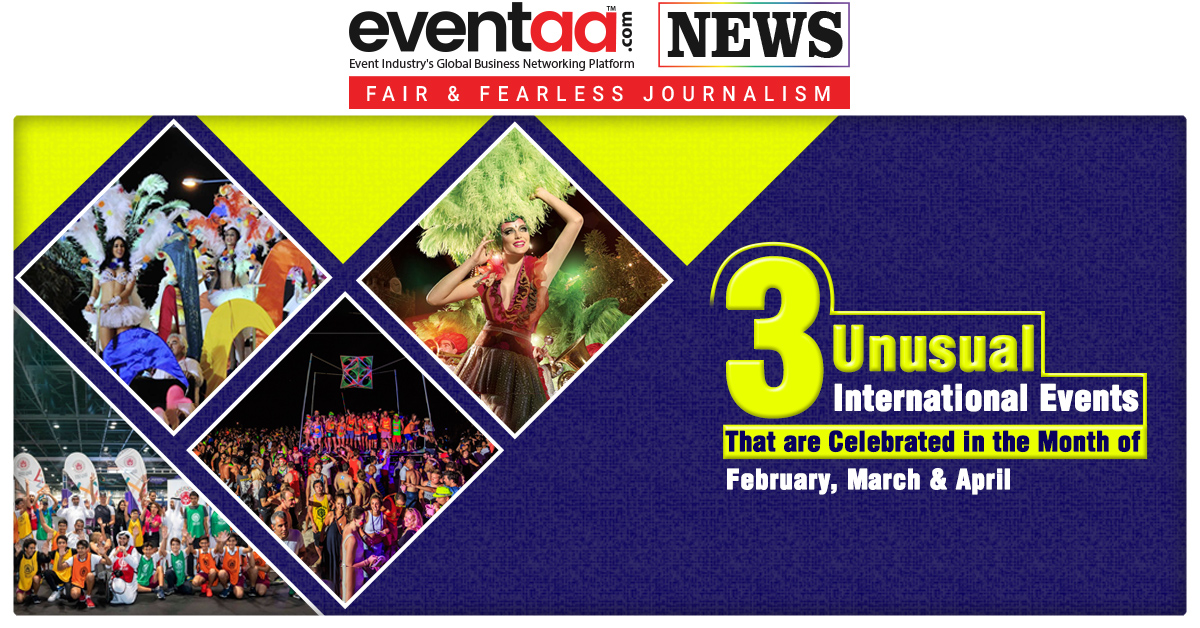