Home News & Update English Is an ad featuring a celebrity, more, less or equally as effective as its counterpart?

Is an ad featuring a celebrity, more, less or equally as effective as its counterpart?

There is always an ongoing competition between an advertisement that features a celebrity and its counterpart.

Horlicks India bagged in Indian music director AR Rahman for its pre-exam competition to address their primary consumer whilst, Bournvita got kids who were denied by their parents to follow their dreams.

M S Dhoni is seen informing people, how by using Colgate for his teeth makes him strong from inside. Rival brand of Colgate, Pepsodent India is currently campaigning by getting kids on screen for promoting their brand.

What is worth noting is that Ranveer Singh paired with Manushi Chillar for an advertisement campaign of Clubfactory India, on the other hand, its competitor brand, Myntra is currently advertising by showcasing street artists of Mumbai after the release of Gully Boy, the movie that features Ranveer as its lead.

The question worth asking is;” what is more effective? An ad that features a celebrity or one that does not?”

Don’t limit your child to your own learning: #LookBeyondMarks 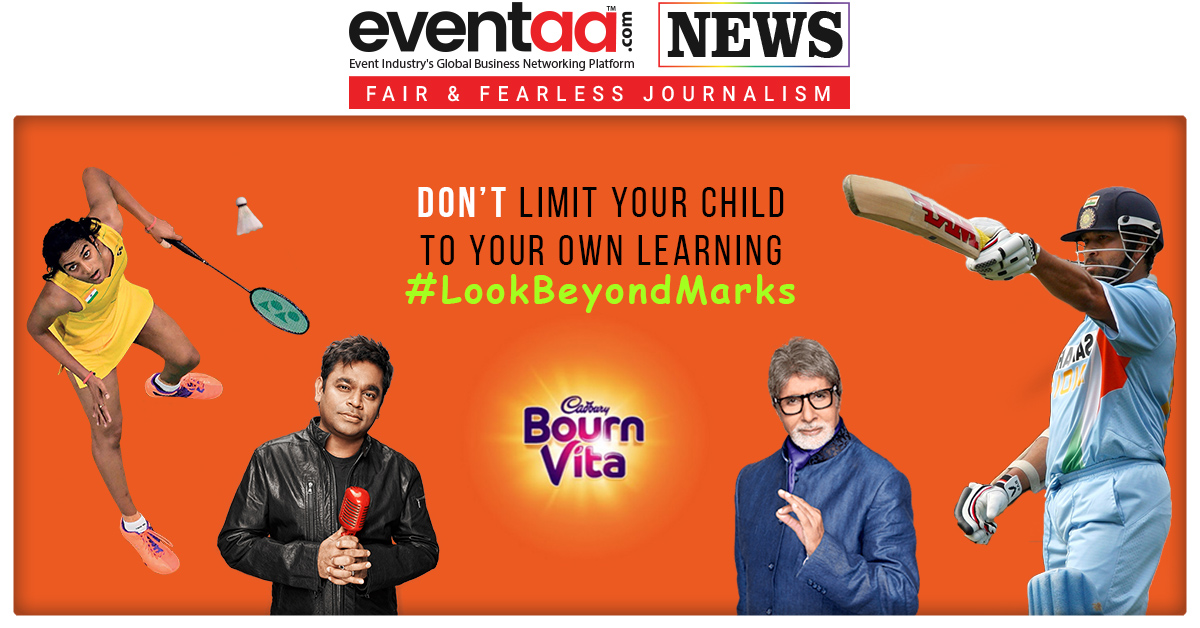 Asian Paints, Surf Excel and Holi, all three of ‘em have colors in common! 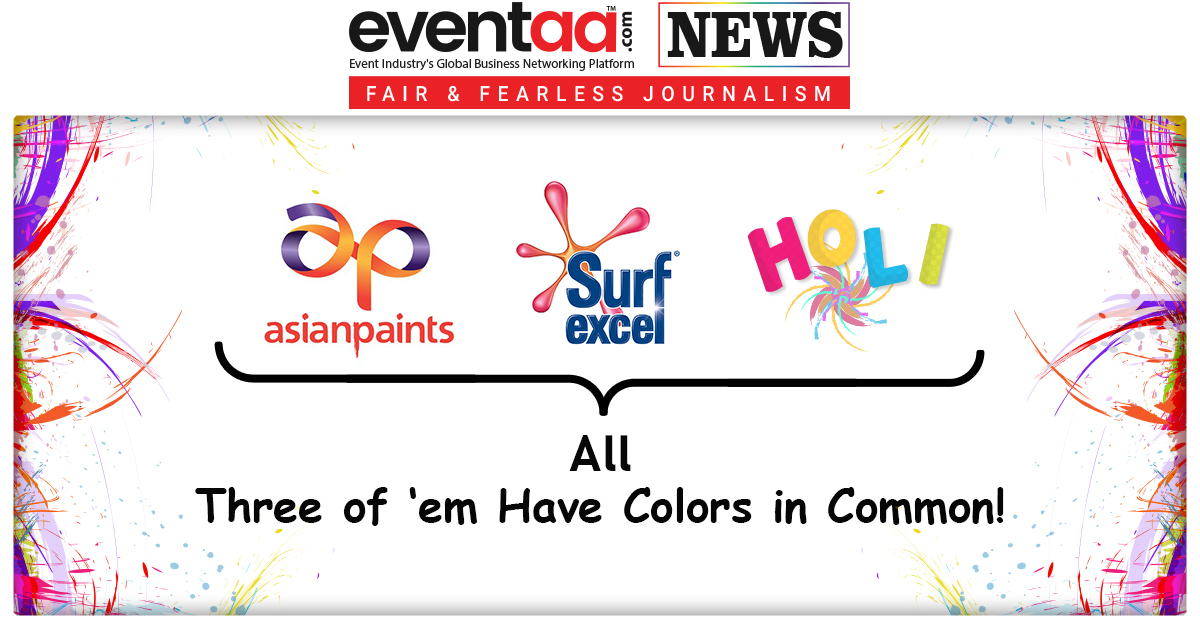