Home News & Update English #there is a playlist for that: Spotify

#there is a playlist for that: Spotify

Active from 2006, the audio streaming platform that was founded in Sweden, Spotify, has 3 billion playlists to offer to its 207 million users.

In the information that was released on Best Info Media, Vikram Pandey, National Creative Director, Leo Burnett, talks about the brief that was given to them for running an advertisement campaign for Spotify in India.

“The brief was simple - go ahead, launch Spotify as this music listening app which has 3 billion playlists. And that’s where we came up from that no matter what you’re going through, there’s a playlist for that,” says Vikram.

An OOH of Spotify that primarily addresses students of MBA and engineering colleges: 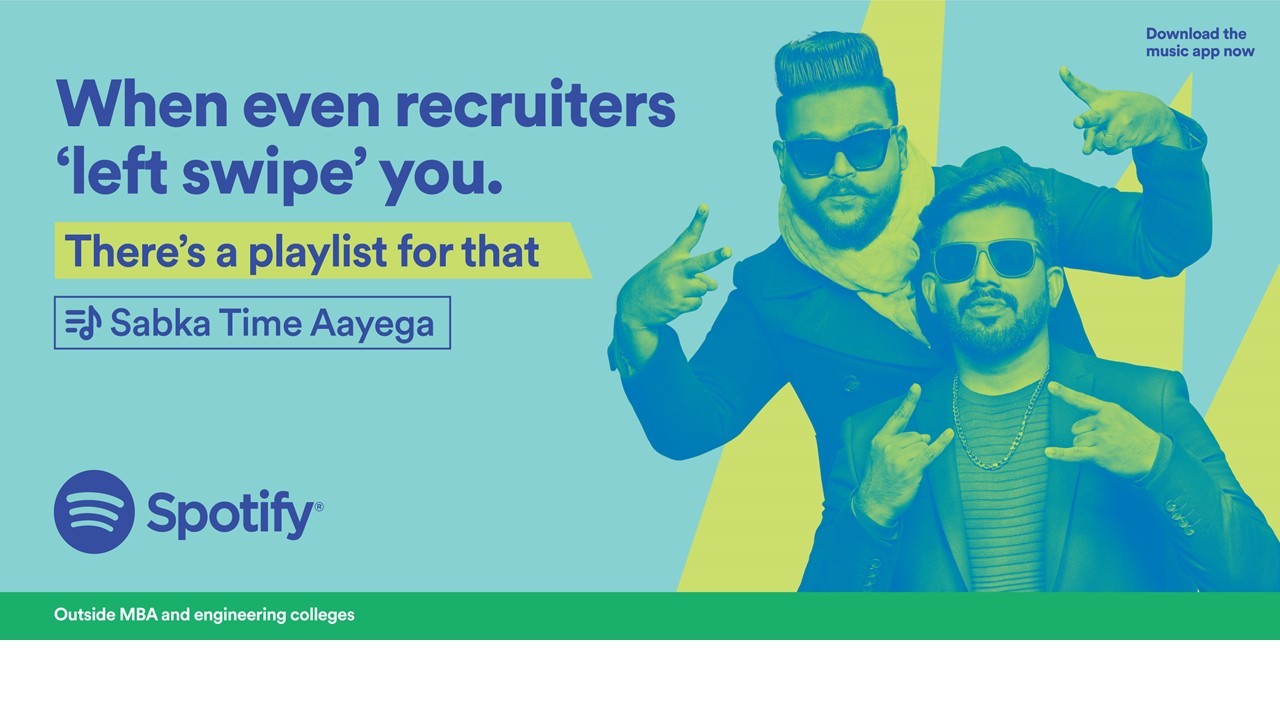 Another OOH of Spotify that primarily addresses residents of Sarojini Nagar Market, Delhi:

An OOH that primarily addresses such SouthMumbaikars, partners of whom are distant from them:

It will be interesting to see is how the distribution of Indian traffic be after the entrance of one more audio streaming app, Spotify!

Distribute Your Music on Spotify, Apple, and Amazon Through SoundCloud for Free 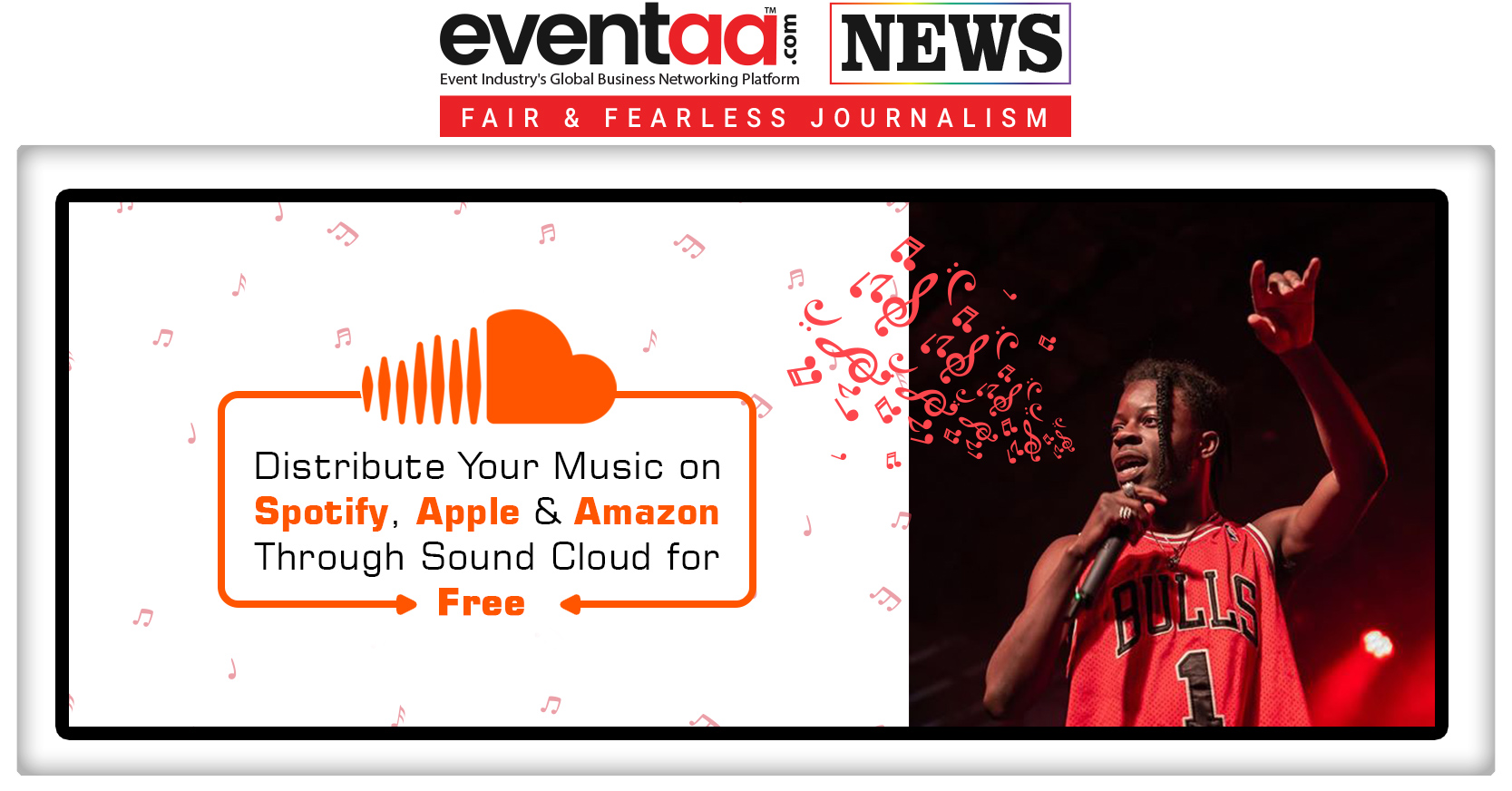 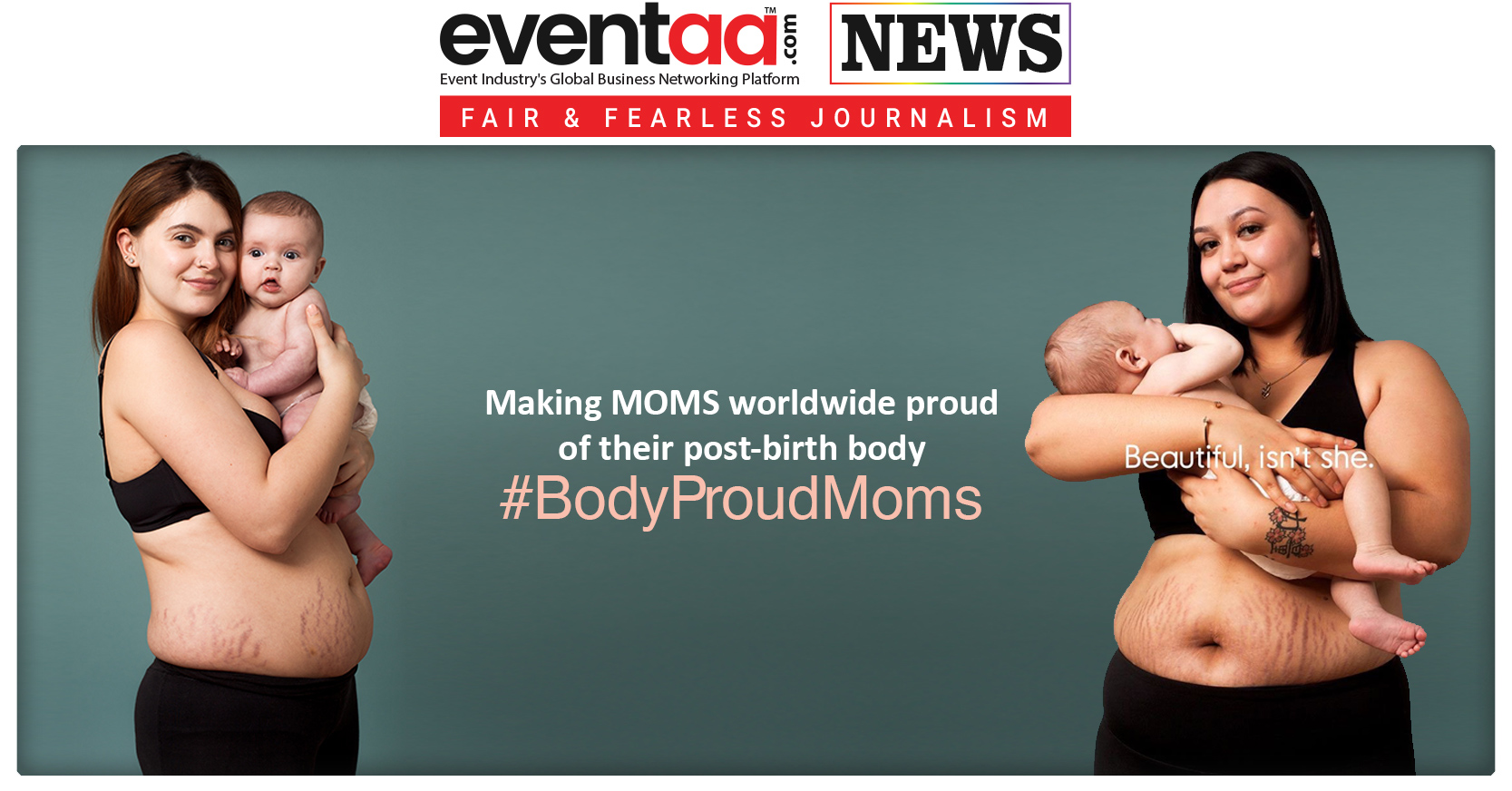