Genix and Ian Kerr broke the world record for playing a DJ set at the highest altitude on land!  The duo performed at the snow-capped Kala Patthar in the Nepalese Himalayas.  The 25 minute back to back trance set was played against the glorious backdrop of Mount Everest with a group of ticketed climbers.

The previous record for highest altitude DJ set was also achieved in Nepal. It was done by Chhewang Sherpa. The great part about this record is that there is a limit to this record. Someone will probably venture up to the top of Mount Everest and perform the literally highest possible altitude DJ set. 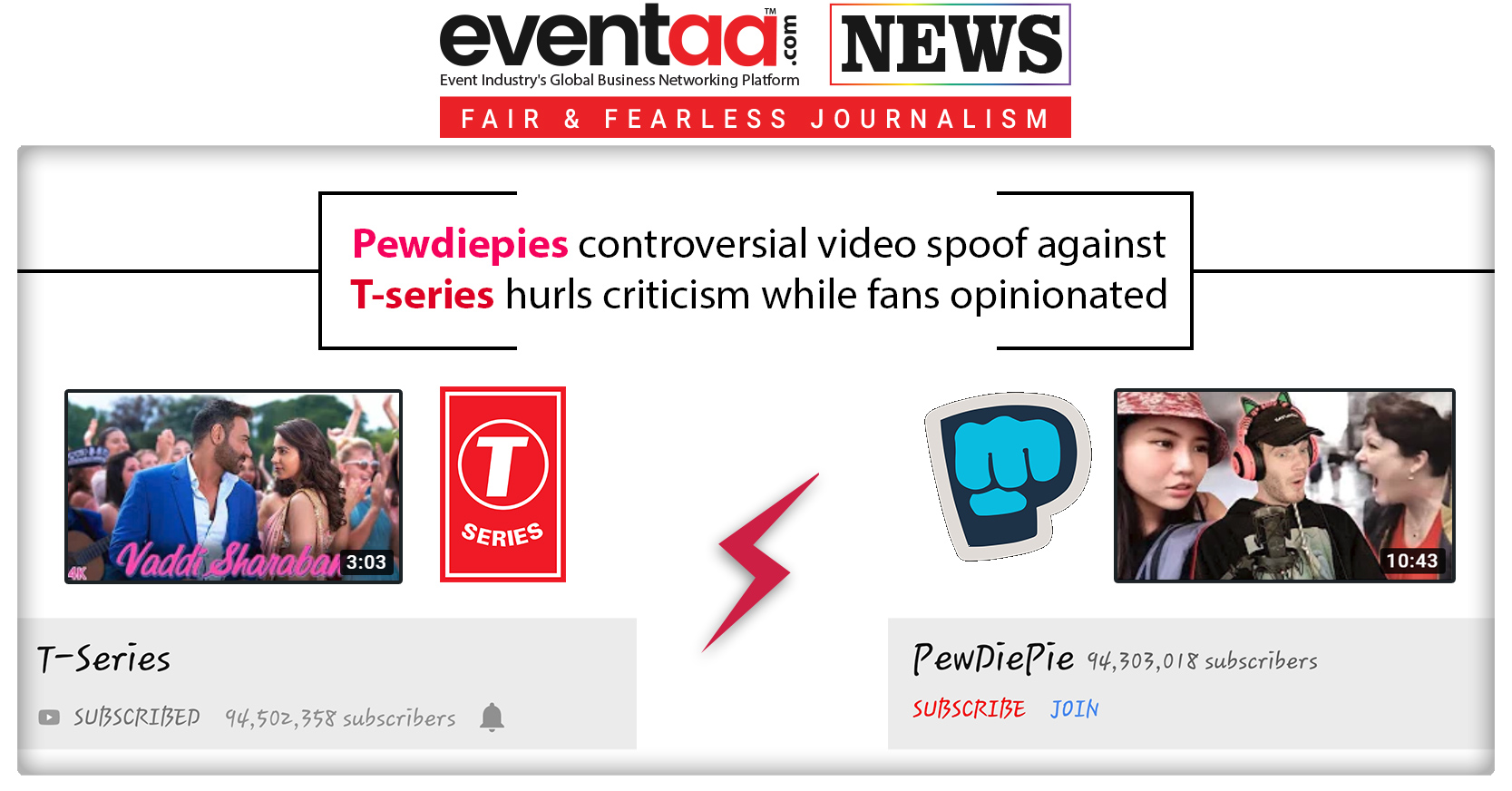 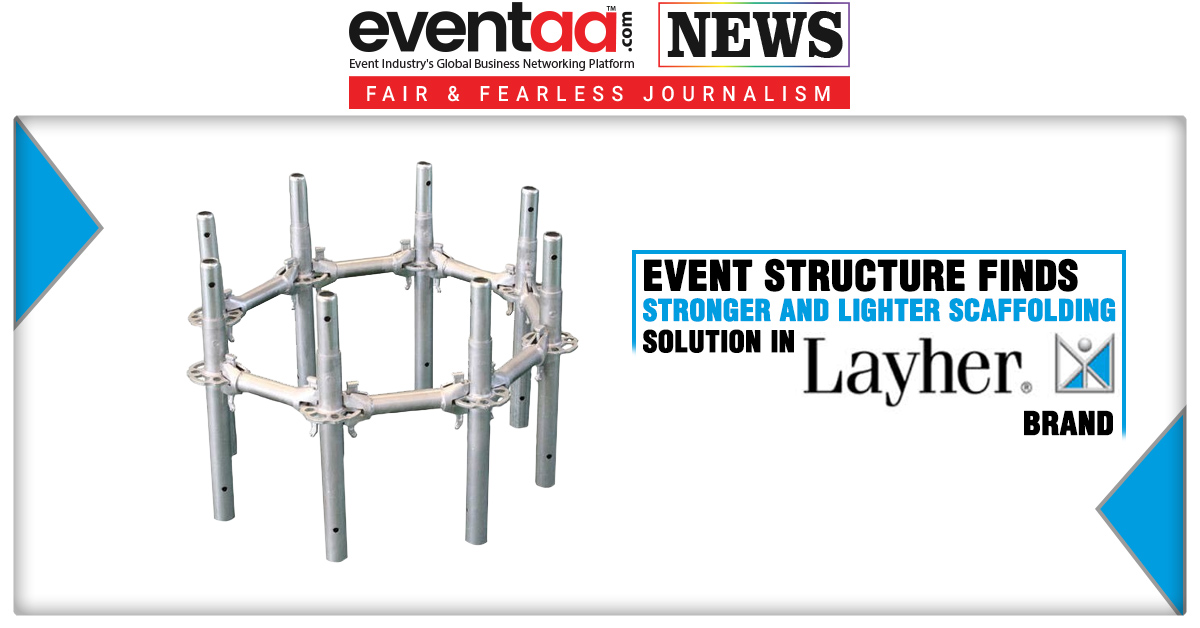