DJ’s from all genre converged to Manchester’s Joshua Brooks on 18th April to set a new world record.  Each DJ played one record and had 4 minutes from entering the booth to mix the record in, transition and hand over to the next DJ. There were 182 DJ's involved in the attempt at Joshua Brooks. The previous world record was held by the Australian music publication Stoney Roads after 147 Sydney locals banded together to play the world’s largest B2B relay.

The relay started at 10:00 and ended at 22:00, when the time allocated for the record attempt was up. All in all, 182 local DJs showed up at Manchester venue Joshua Brooks to partake in the world record attempt, including BinaryFunction, DJ Luke Unabomber, Koop from the iconic movie Human Traffic, and world-renowned snooker player turned DJ Steve Davies.  The record stunt wasn’t just for the books, but also raised money for Greater Manchester homelessness charities - Mustard Tree and Share Tanzania. 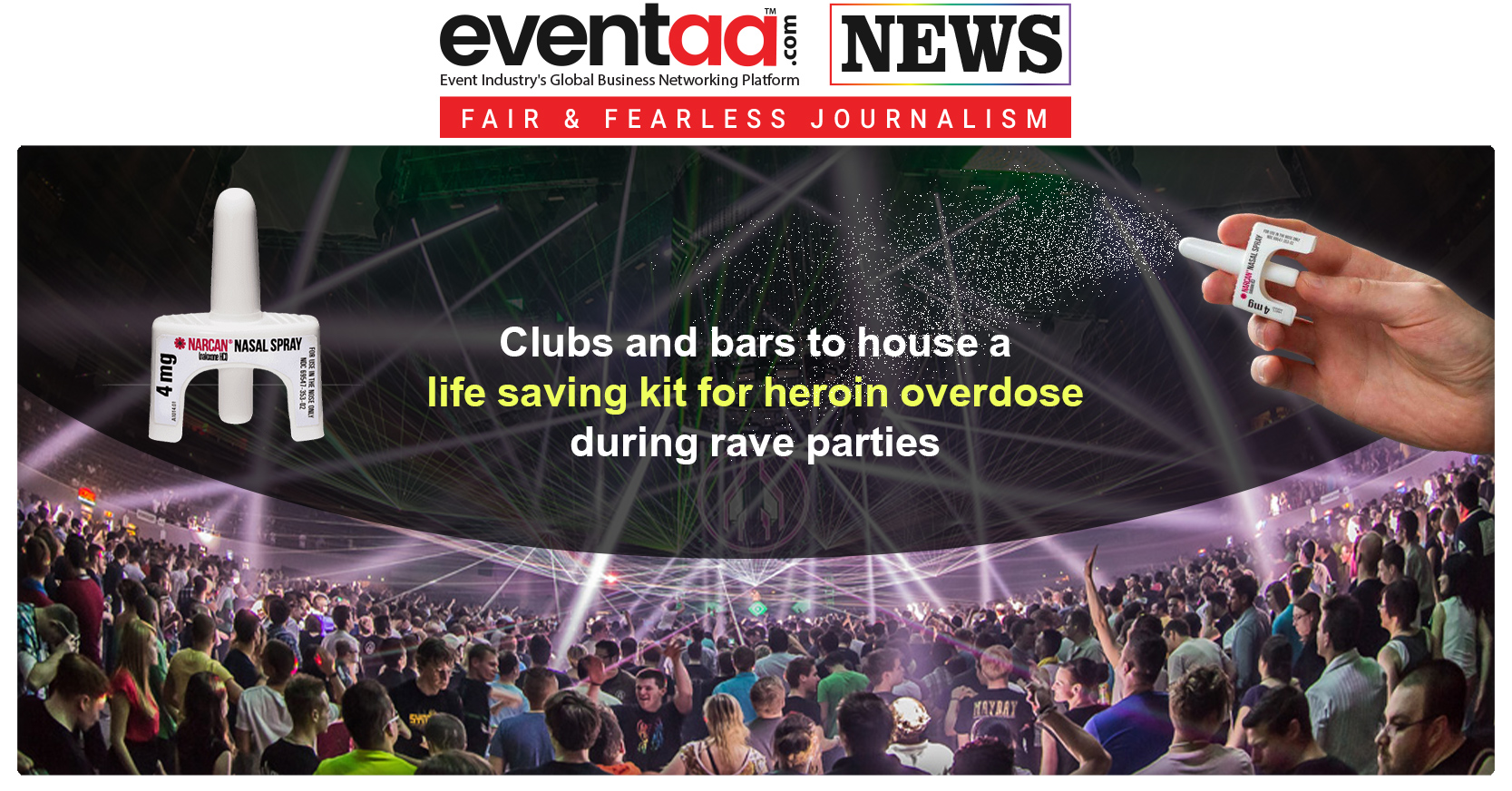 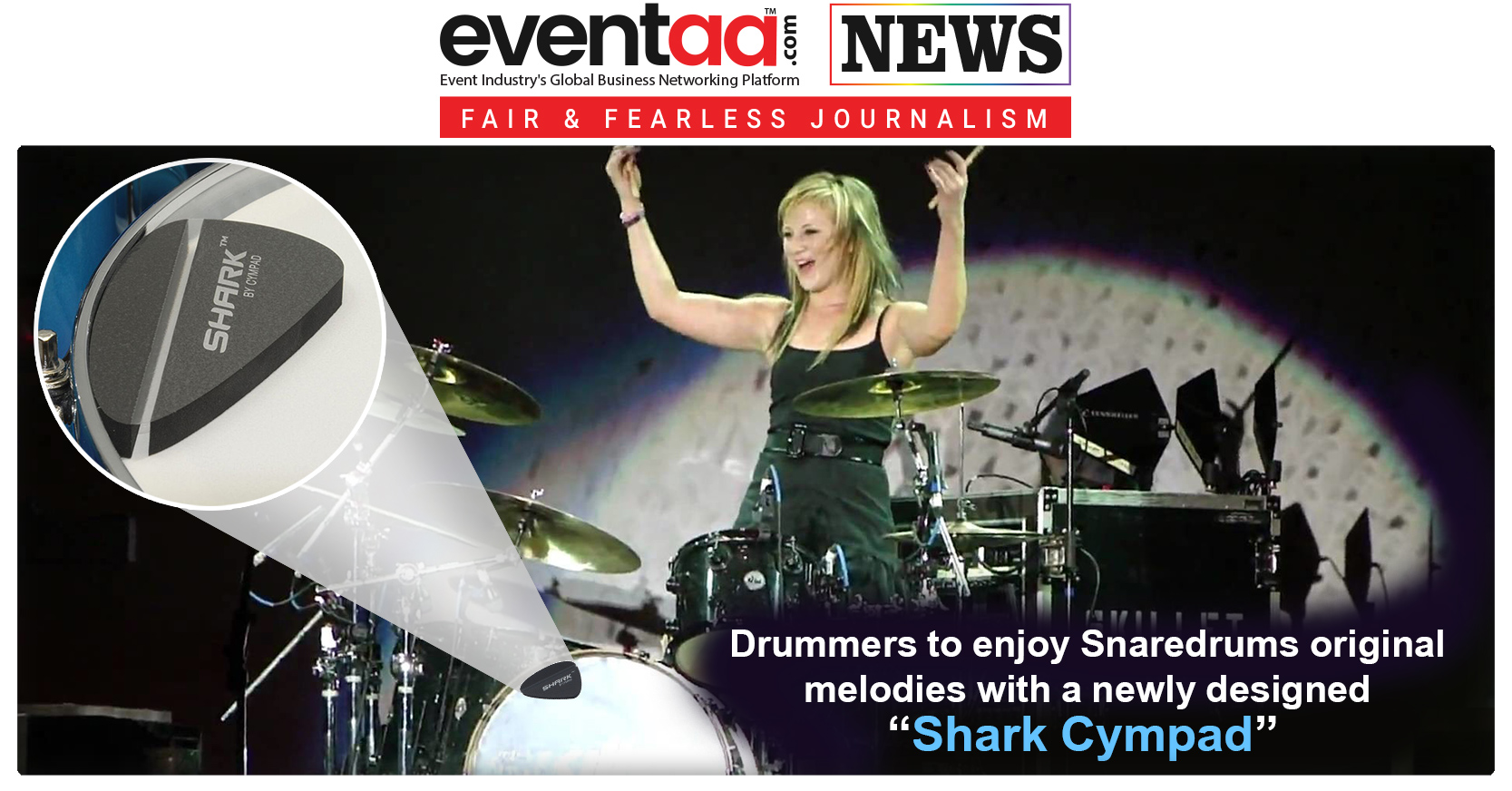