Wedding ceremony is a costly affair in U.K but few incidents put reputation on line resulting in loss of money and relation. A kind of incident occurred in North Yorkshire, where a bride claimed a £100 refund from a florist for wedding flowers that supposedly never arrived from florist Sarah. The florist paid the money to save her business and reputation.

However a year later, Sarah was left in disbelief when she noticed the woman, from Port Glasgow, Scotland, had posted wedding pictures online with her clutching what appeared to be the exact artificial flower bouquet in the snaps.  After confronting her, Sarah was finally able to get the money back - but only after threatening to contact the police.  The flowers made by Sarah and Lisa before they were sent out show they are identical.  After the whole controversy it seems the bride have removed or deactivated her Facebook account. 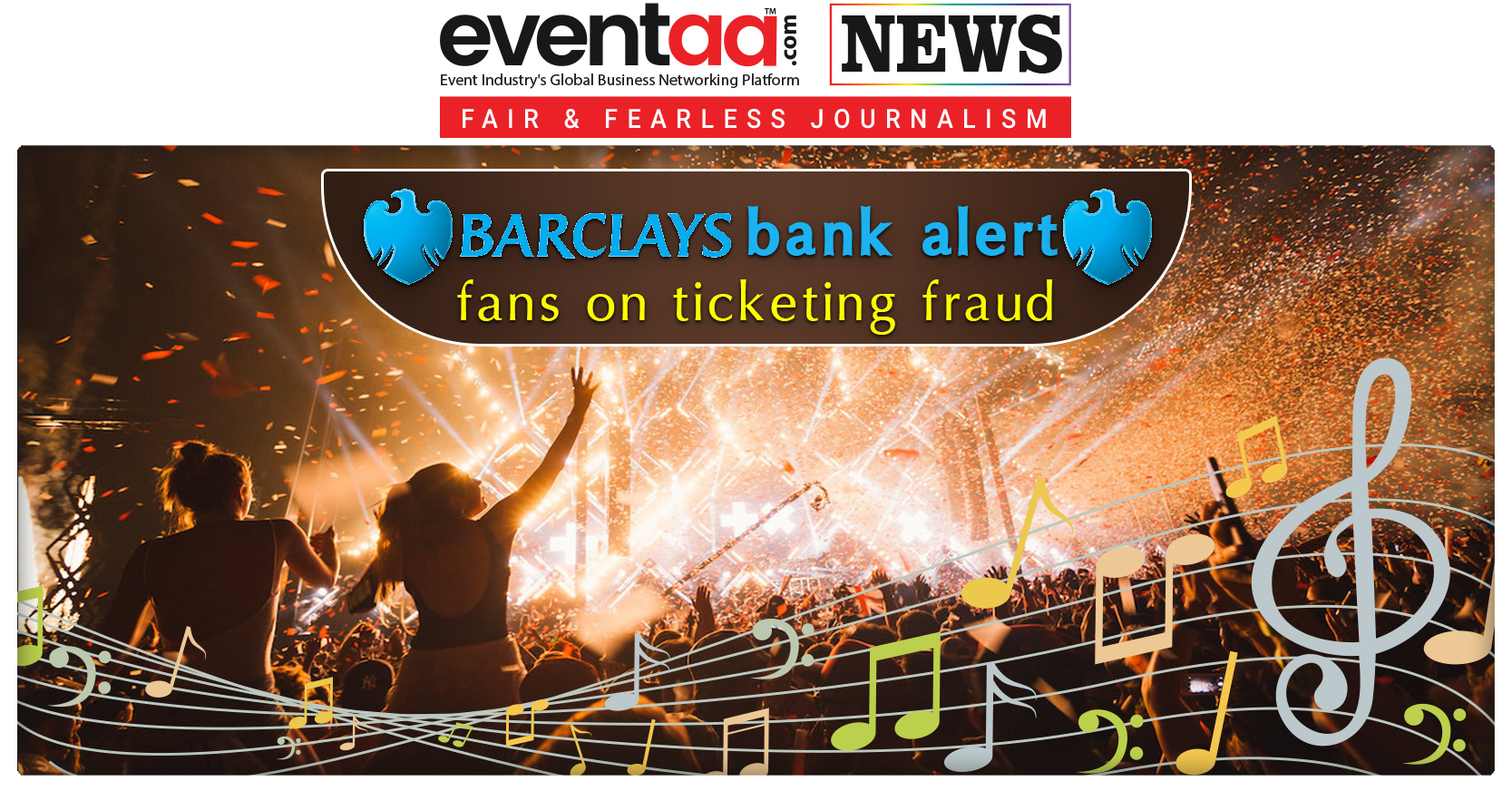 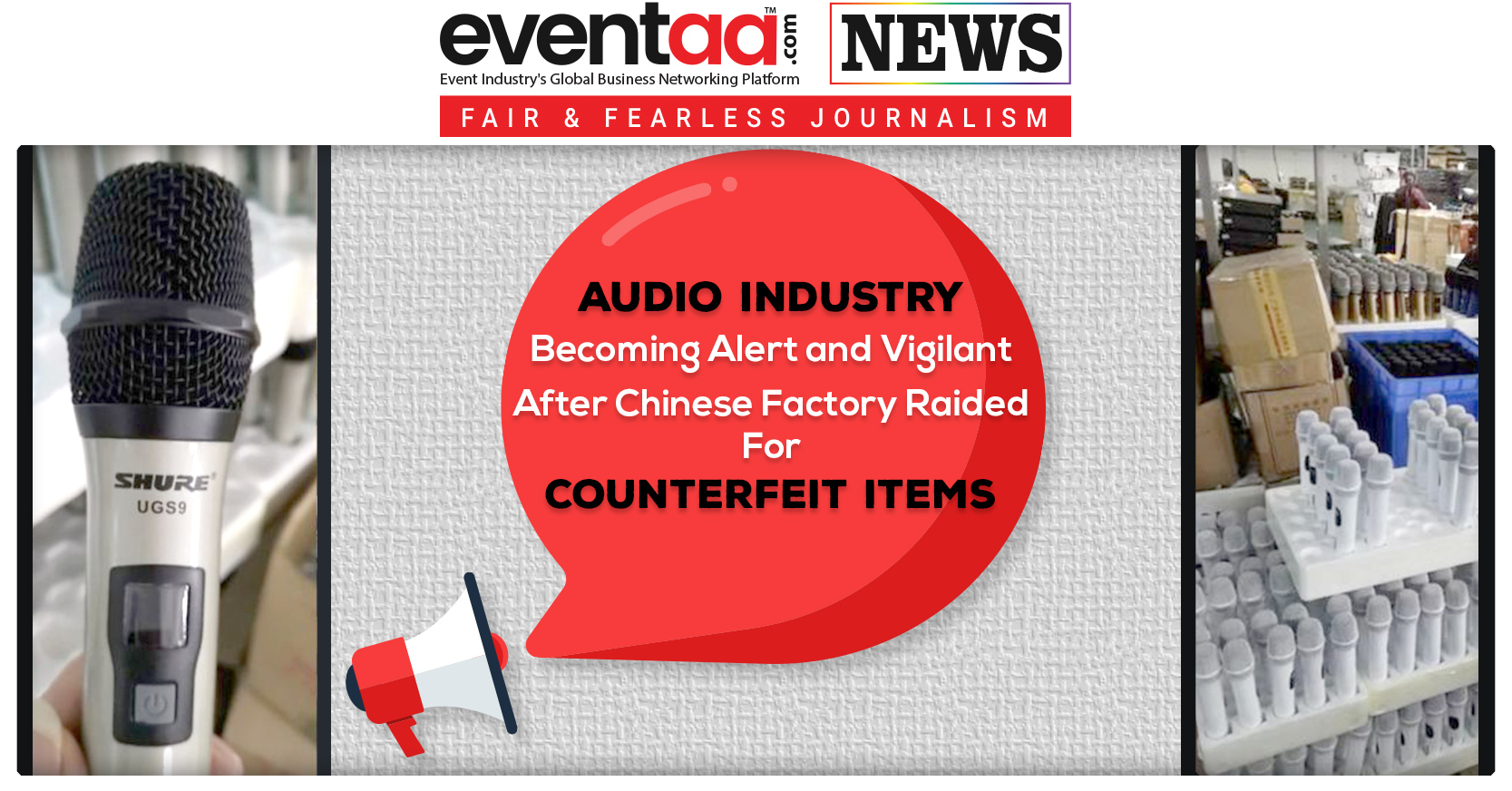