INDIA is celebrating 150thBirth  Anniversary of  Mahatma Gandhi this year & the United Nations has declared 2019-2028  as the “ Nelson Mandela Decade of Peace”. On this auspicious declaration, it is inclusive thateach of us will bein the quest of establishing peace in one way or other.No matter what path we choose but it will converge to a single destination or objective.  One such path of spreading peace is picked by Shree SAI Women & Children Welfare Trust through a  WORLD PEACE RALLY 2019. 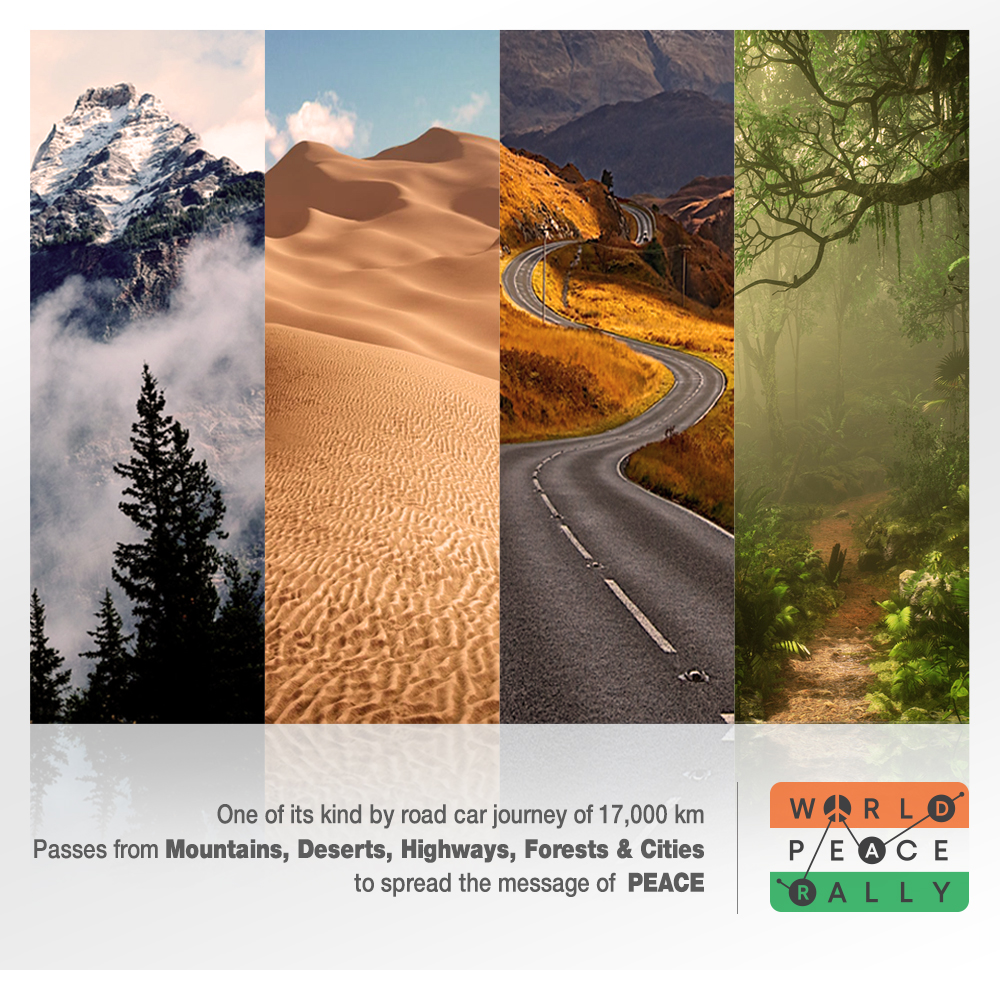 After the recent terrorist attack at Pulwama on 14thFebruary 2019, where we lost so many precious lives of CRPF battalion followed by a series of terror attacks in News Zeland&Srilanka. It has further reiterated our belief that Peace is the only way to live. 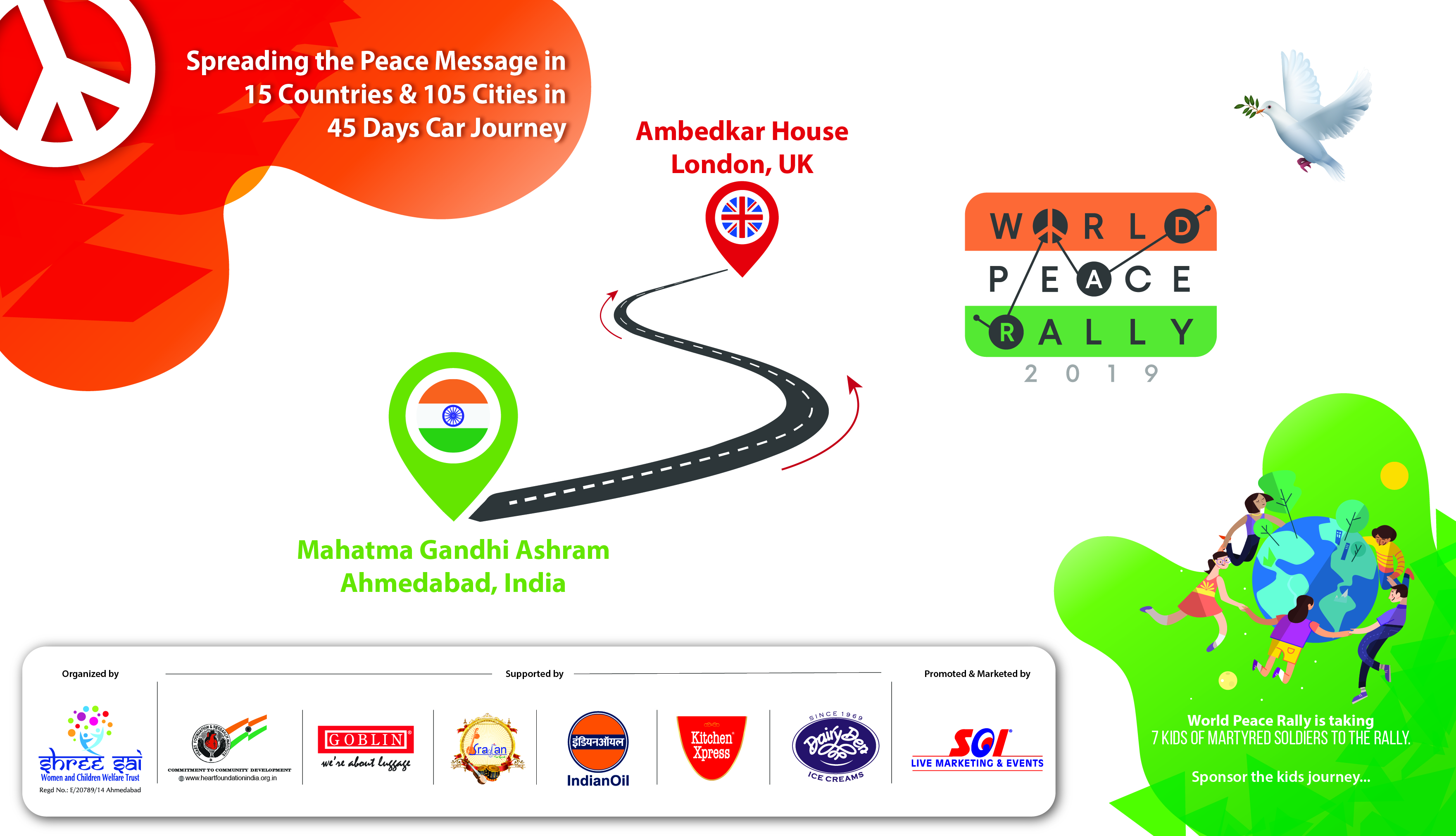 Mr.B.M. Sood, Managing Trustee & Mr. A.K. Pawar, Trustee discussed the concept of spreading peace through a WORLD PEACE RALLY& the idea received tremendous response and support from like-minded people, State/Central Government & Corporates. In fact, Minister of State for Foreign Affairs General V.K. Singh has assured us all support through Indian Embassies when and where required. Further, they will assist World Peace Rally Members in holding interactive sessions with people who care for World Peace at the micro & macro level.  (all at the locations where Indian Embassies are located)

When the Trustees presented the concept of spreading World Peace through a Rally to Honourable Governor Shri. O.P.Kohli , he was very  pleased  & kindly agreed to flag off  the rally on 1st July 2019 at 9.00 am from Gandhi  Ashram premises, where the Father of our Nation & the Global Peace crusader, the great Mahatma Gandhiji  had made his home (1917-1930) which served as one of the main centres of Indian Freedom Struggle. 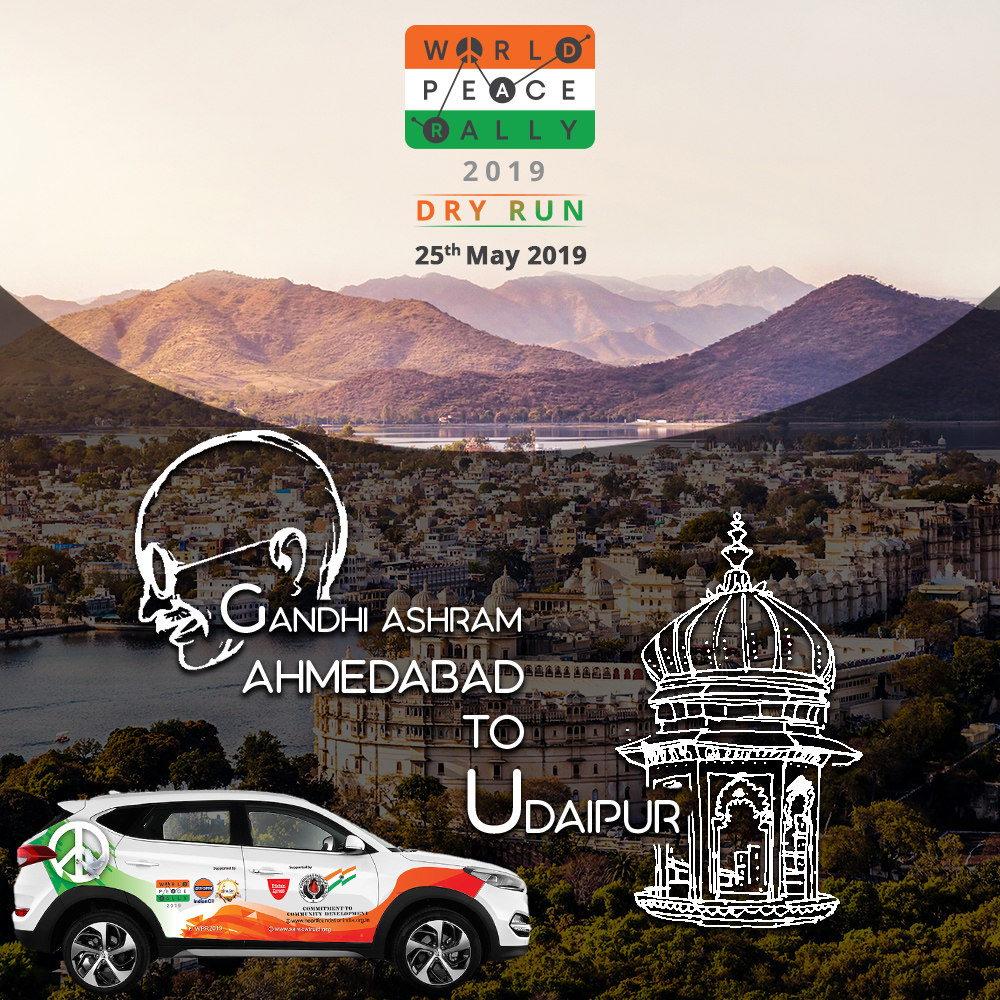 However, the organizers of WORLD PEACE RALLY 2019 felt the need to undertake  a DRY RUN  on 25thMay 2019 from the very Gandhi Ashram at 8.00 am till Udaipur& return on 26th May by road in brand new Hyundai Tucson SUVs,  to familiarise all the 30+ Rally Members with the rules and regulations of a long, enduring road rally which they will be undertaking  from 1st July – 17th August 2019 , covering a distance of 17,000 km / 15 Countries / 105 major Cities.

The Final WORLD PEACE RALLY 2019 will consist of 30Members which include retired GOI Officers, Businessmen, Architects, Poets, Singers, etc. who are willing to take out their precious time for spreading peace at large.

With them, they have the honour to bring along 5 siblings from Martyrs family, who sacrificed their life serving nation and number of a differently abled person in 10SUVs.

They will drive a distance of 17,000 km,  passing through 15 Countries / 105 Cities  in a span of 45 days& it is only natural that the Rallyshould conclude on12th August 2019at the Dr. Ambedkar House, London which has been the home of Dr. Ambedkar, the Creator  of Indian Constitution & Crusader for Social Justice.

The WPR 2019 team will return on 17thAugust after a Flag Hoisting Ceremony at Ambedkar House on 15th August as India will celebrate it’s 73rd Independence Day to pay tribute and remember all the freedom fighters who had contributed immensely and fought for the Independence of India.

During the entire journey, the WPR 2019 team will receive Indian High Commission’s support & assistance in major Cities to hold interactive discussions for spreading Peace with like-minded people and exchange views.

The Rally will consist of a 24x7 Medical Team for attending emergencies, technical team for support during the entire journey. In addition, Shree Sai Trust will also provide Clothing & Travel accessories required for maintaining uniformity for the long journey. The entire journey will be extensively covered by a Professional team of Cinematographers.

We are happy to announce that IBCE, London is our UK Partner who will extend all support to make this historic World Peace Rally 2019, a historic event in London as the Team set foot in London on 12th August 2019  and depart on 17th August 2019.

The WORLD PEACE RALLY 2019, in short, will be historical & bring together people from across the countries in spreading PEACE at large. And this is a small initiative from Shree Sai Women & Children Welfare Trust.

And as Mahatma Gandhi says in one of his quotes, “ An eye for an eye only ends up making the whole world blind  ”. 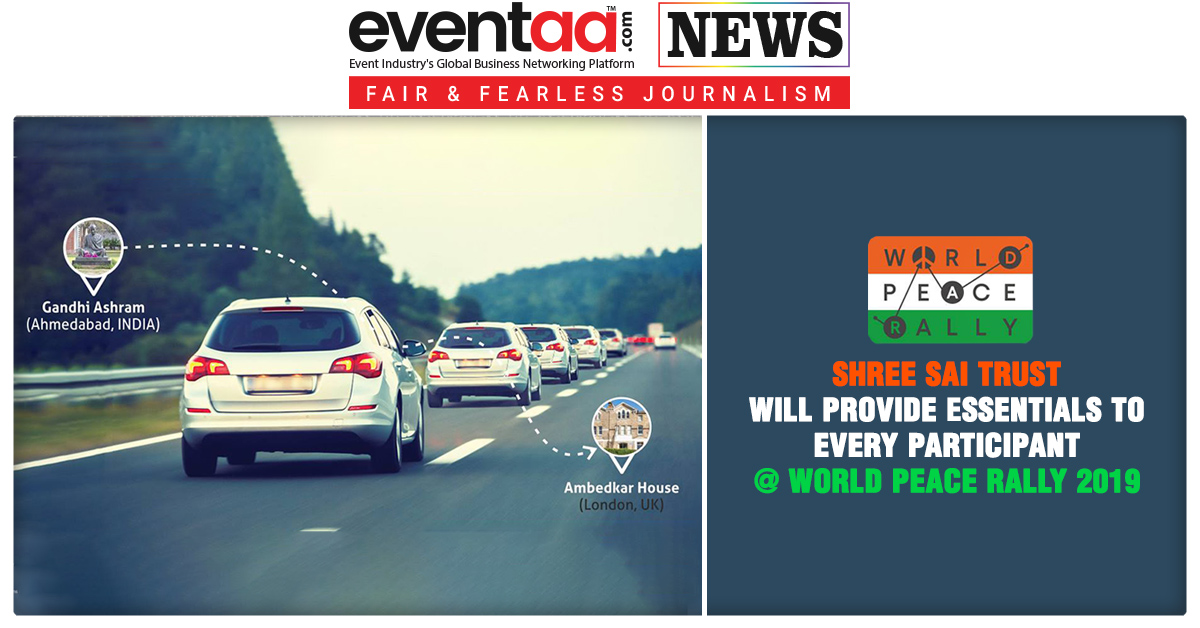 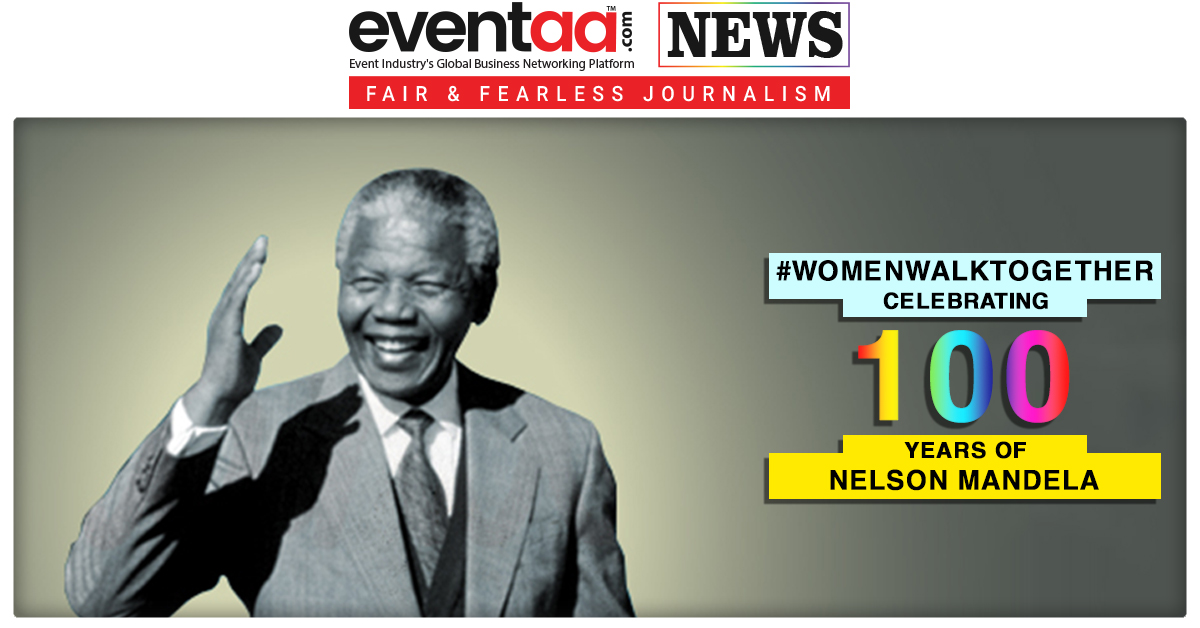