90 days 90 shows by anchor Himanshu Jain gets recognition in the “India Book of Records”.

Himanshu Jain from Udaipur successfully achieved his mission named “90 days 90 shows”, which was honored by the India book of records, which is the first Hindi published record book to list human and natural Indian records. It is affiliated with Asia Book of Records which is recognized by the Government of India.

Himanshu created a brand new record by anchoring the highest live stage shows. He did 90 live stage shows in 90 days from December 2018 to February 2019. Talking about his accomplishment he said “In all these 90 days, I made an almost every kind of event by using my talent, and also created games with comedy, entertainment and logic in my show, created interactive activities that the audience openly appreciated and rated on my Facebook page My Anchor Himanshu. 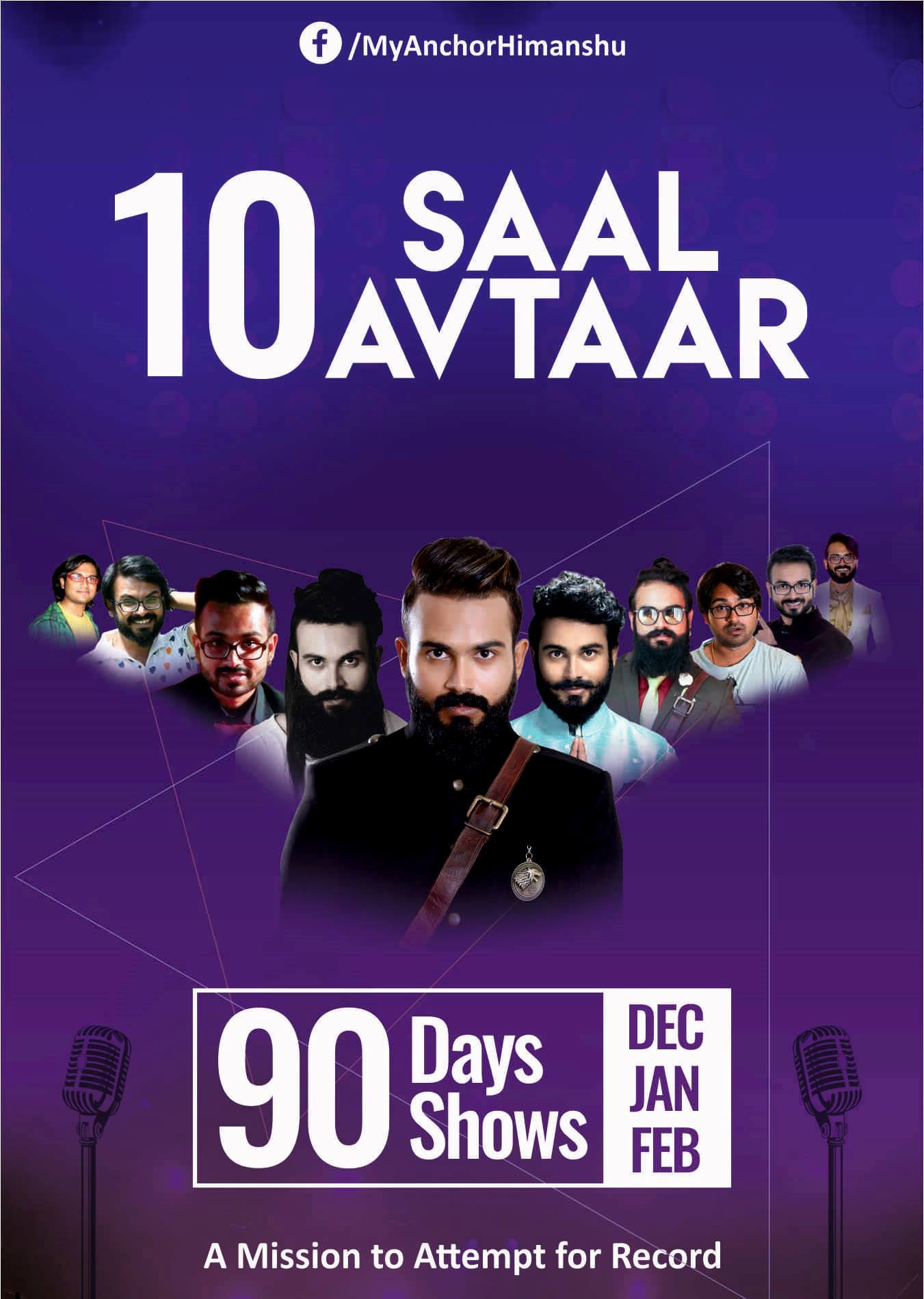 It is worth mentioning that he started his career as a radio jockey with radio world. In the last decade he won several awards for radio, worked on TV channels, shared a platform with Bollywood stars and gathered accolades from everyone. He also hosts a YouTube show called “Car Mein Star with Himanshu”. 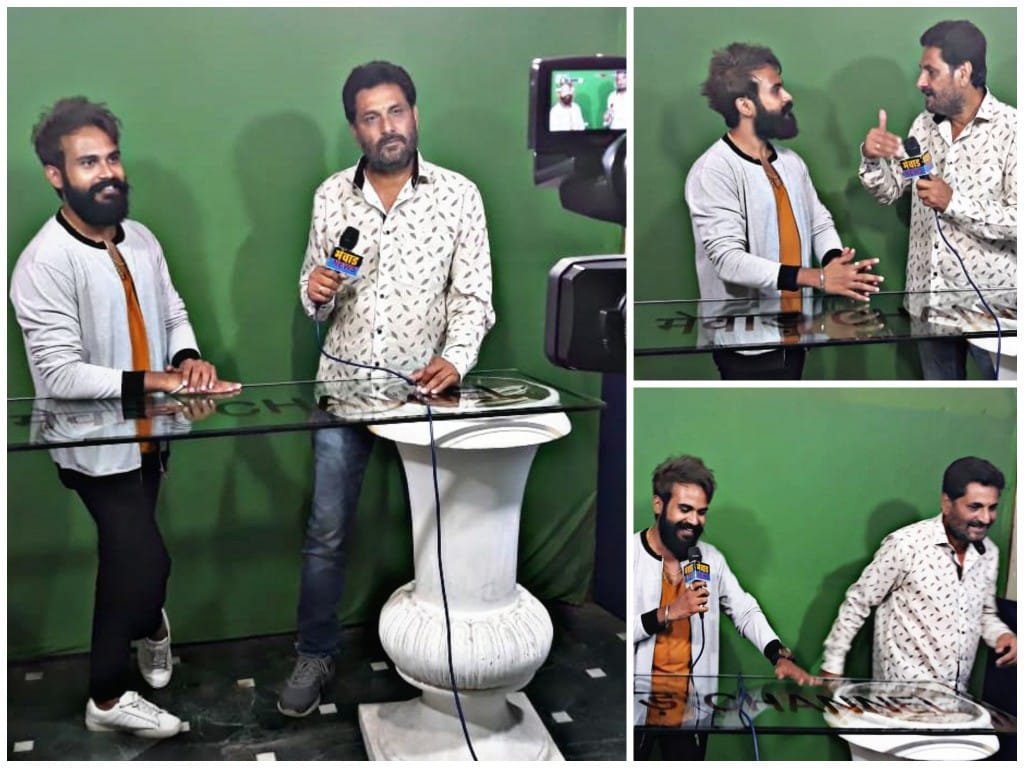 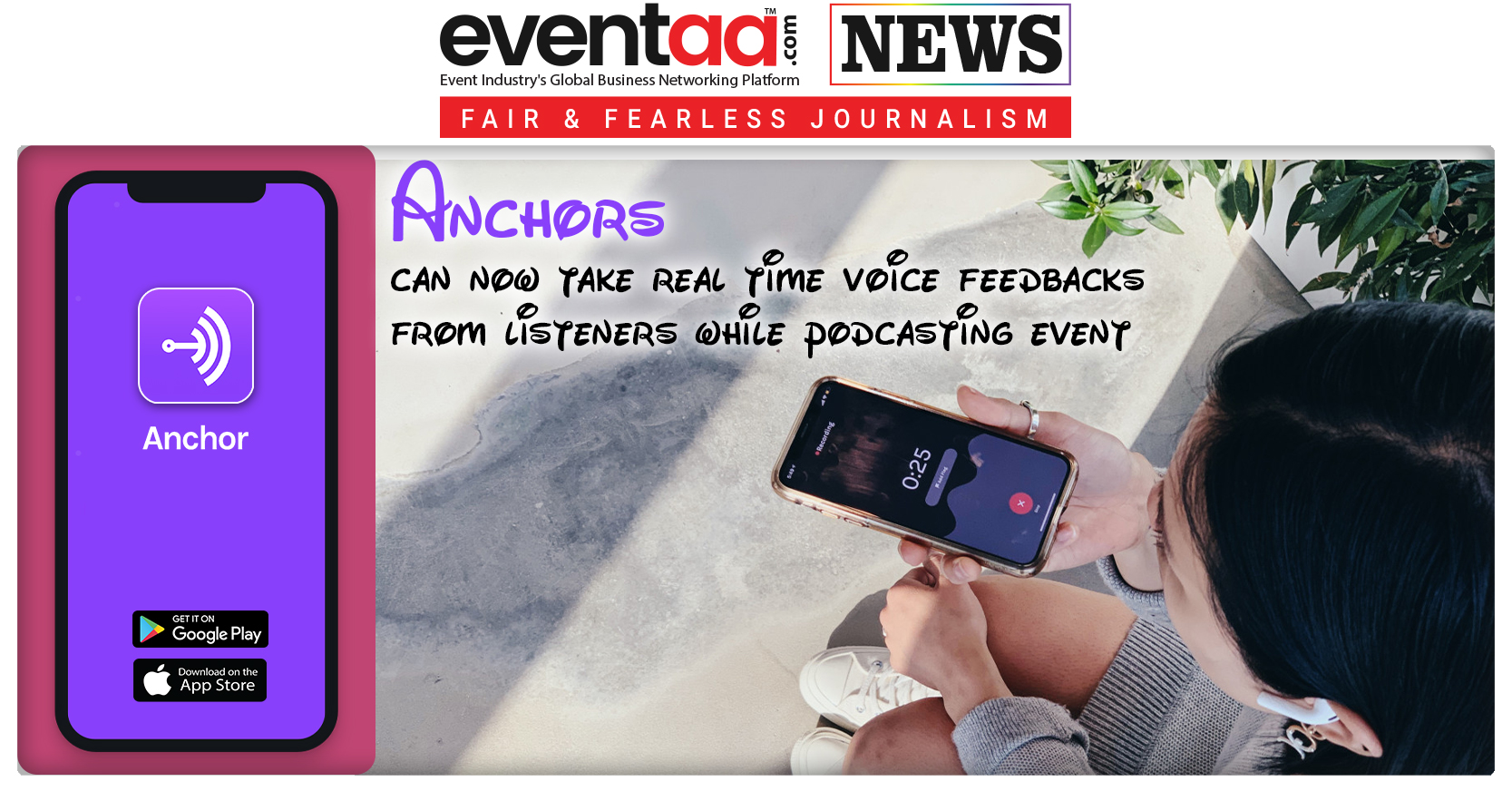 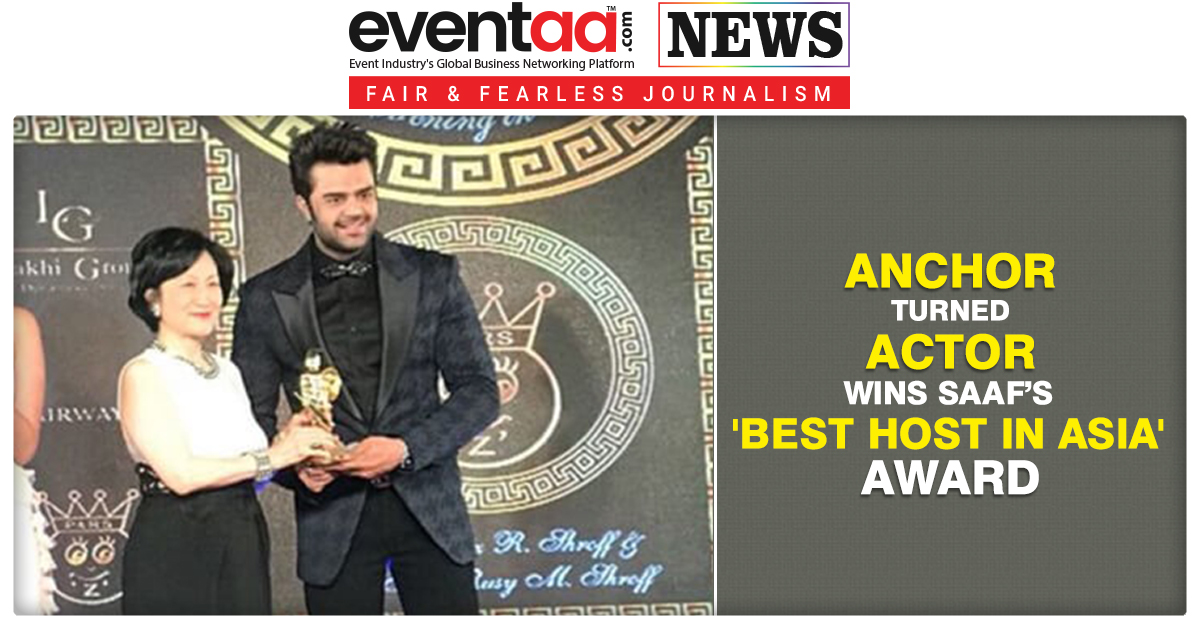