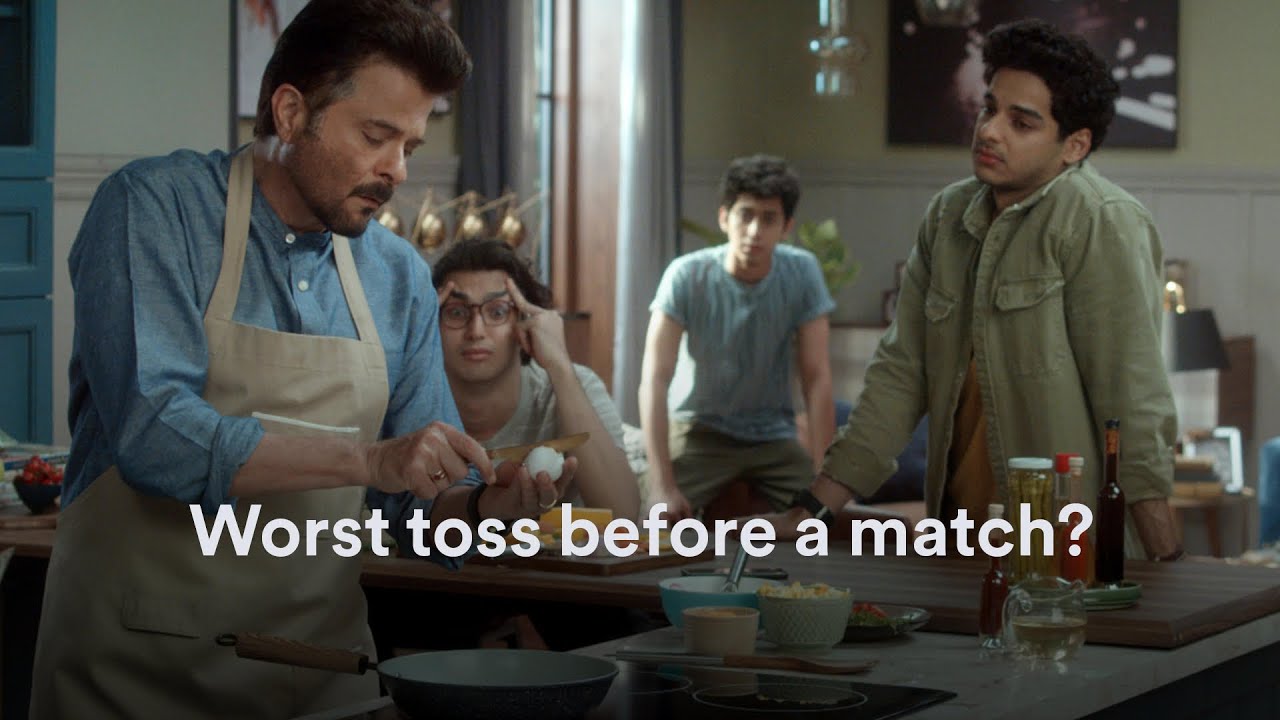 Spotify, the Swedish audio streaming subscription service, is now live with its first TV and multilingual campaign for the brand in India. Bollywood actors Anil Kapoor along with Ishaan Khattar are the protagonists in the AD as well as stills. Other channels that campaign use includes digital and OOH. 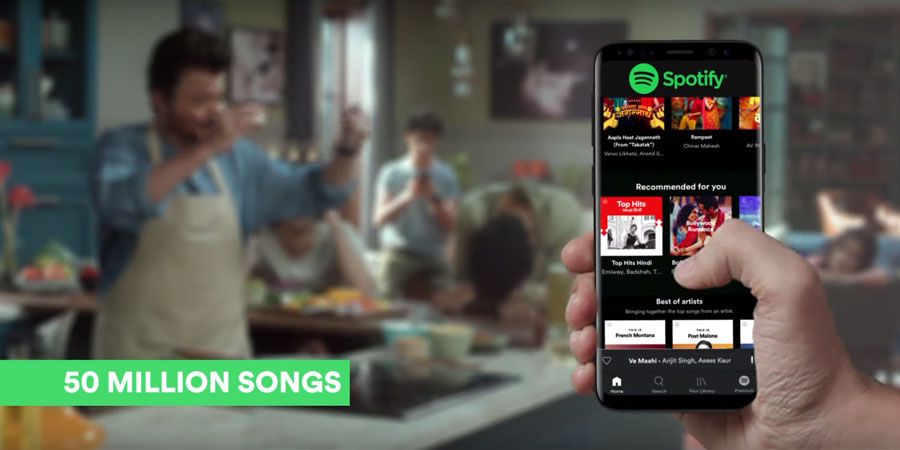 Speaking about the campaign Amarjit Batra, Managing Director - India, Spotify said ‘‘Our insights highlight how music is an integral part of our users’ social and solitude experiences. Since our launch in India, we’ve engaged with our listeners based on how they experience music. The new campaign reinforces how seamlessly Spotify fits into their lives through availability of 50 million tracks, including the latest and most popular, access to 3 billion plus editorially, algorithmic and user-curated playlists, seamless integration across apps and hardware, and the ability to listen to music, regardless of what they’re doing - working out, cooking, or multi-tasking on their phone’’. 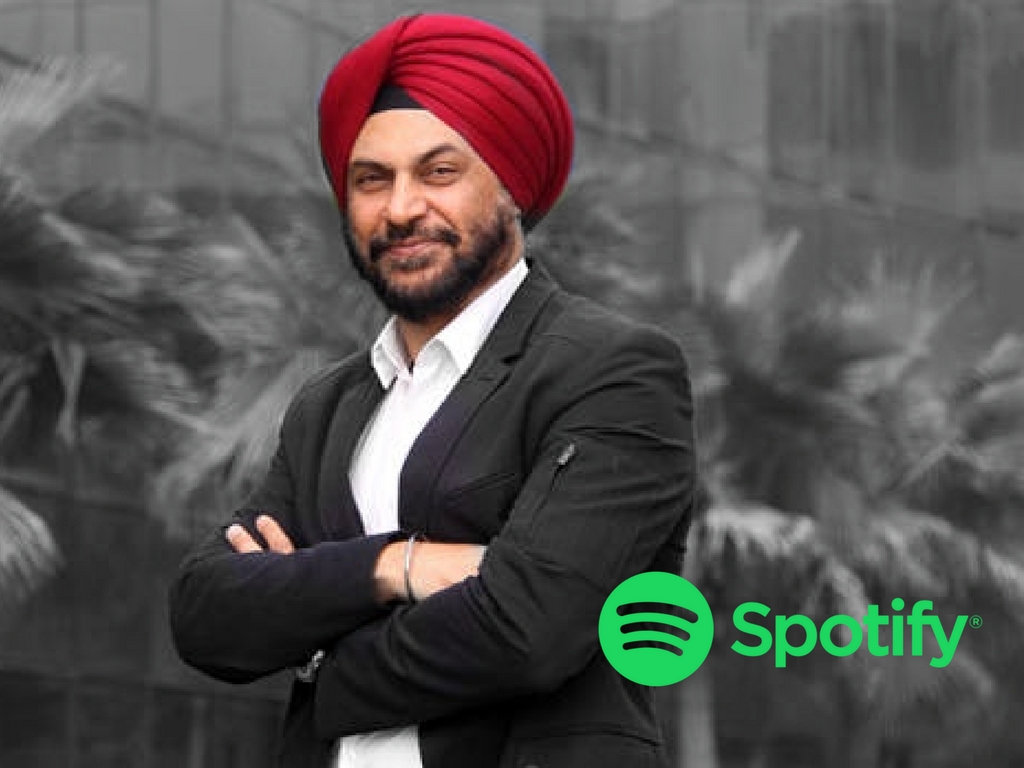 The campaign is multilingual and is featured in Hindi, Telugu, and Marathi. There are also creative activations across online and social media platforms, to amplify the digital conversations, including interactive digital engagements that feature Anil Kapoor, Ishaan Khattar, and other artists and influencers on Twitter, Instagram and Facebook.

Rajdeepak Das, Managing Director India & Chief Creative Officer South Asia, Leo Burnett said, “The youth in India often deals with the pressures of judgment, individuality, social norms, and more; in this chaos, music acts as a companion. In this campaign, Anil Kapoor makes a cool dad, who even in his 60s is as young and energetic as a 20 year old. Ishaan as the son is India’s new generation – full of energy and optimism. We had a riot of fun creating this campaign with both the brand and creative teams and Shakun Batra, the director. You can see the energy, and feel the vibe in the ads. We are very proud of this campaign, and are sure it is going to do great for the brand.” 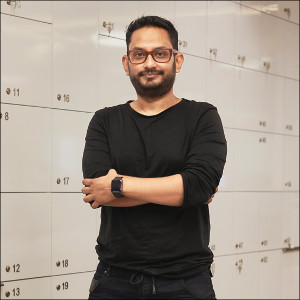 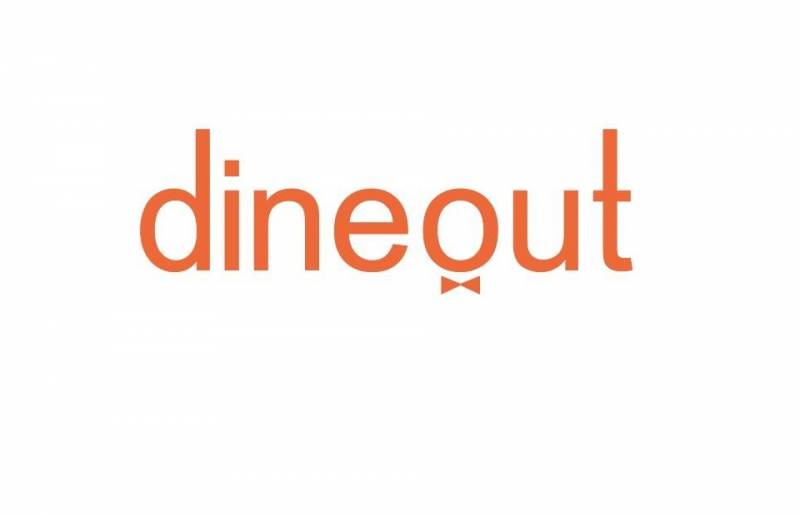 Pepsi brings the swag back: ‘Cut off is Temporary and Swag is Permanent’. 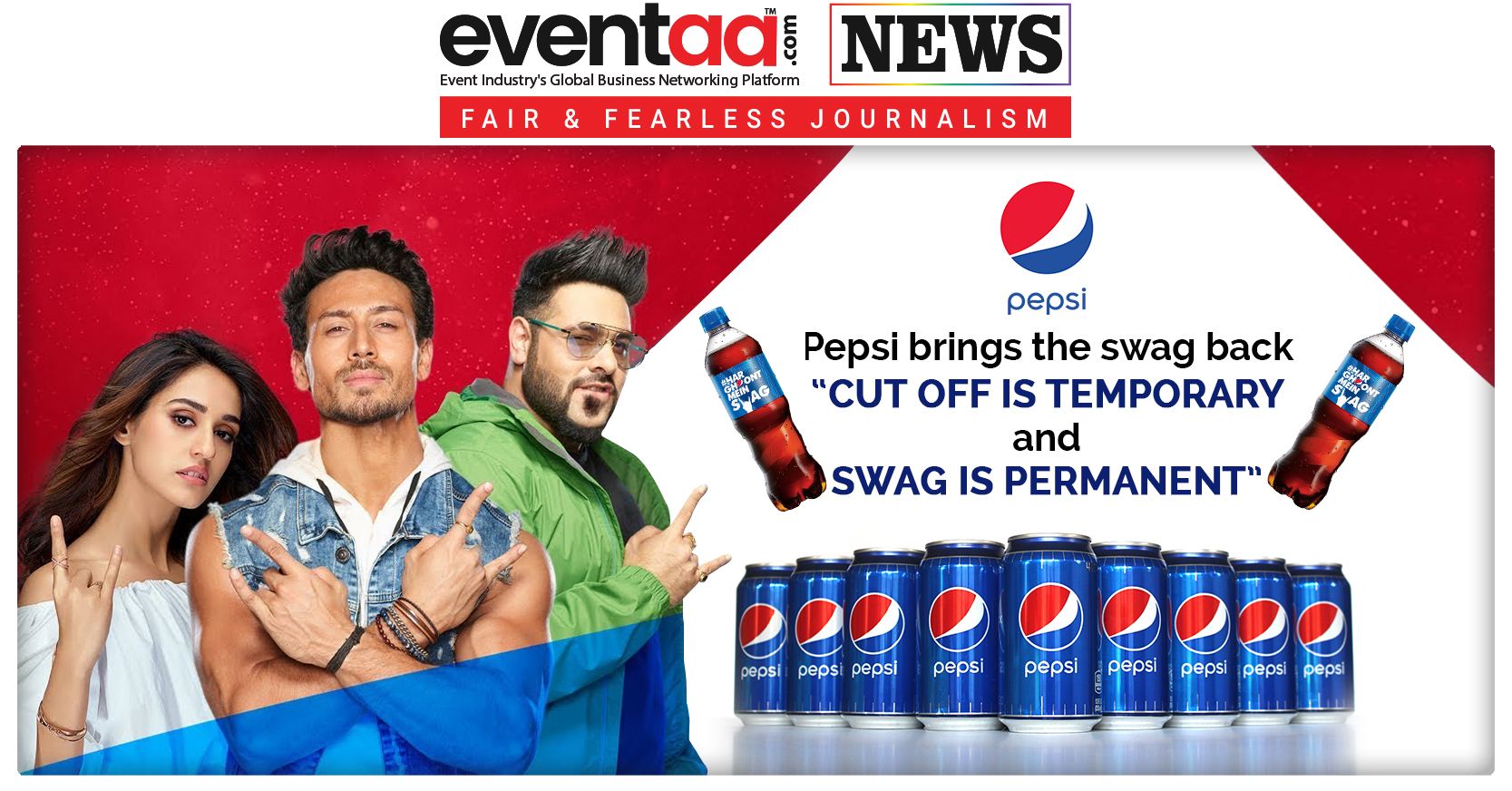