Home News & Update English Has Chaayos gone too far with their new campaign?

Has Chaayos gone too far with their new campaign?

In India where Chai is more than just a cup of tea, Tiger Global backed tea café chain Chaayos- Experiments with chai has become the talk of the town after the launch of its new TVC- #MentalAboutChai. The campaign includes two commercials created by the Fatmen agency.

The commercial shows protagonists asking for a particular flavour of chai in tough scenarios. The first TVC projects a man, who is attending a funeral, is asking for a ginger tea from a family suffering from grief. This commercial has drawn a lot of criticism from both consumers and advertising fraternity, claiming that the company has gone too far in terms of creative liberty. The other commercial depicts a couple who got stuck in rain and how they offend the old man who offered them tea with elaichi in it.

According to Himanshu Manglik, founder and mentor, Walnutcap Consulting, a marketing consultancy, execution is decent from a technical point of view, but the creative is weak. “The exaggeration is extreme and unacceptable. No matter how 'mental' you maybe you will never behave in this manner in the Indian culture. I personally think it is in very poor taste and no brand should treat a solemn occasion lightly just to get noticed. However, it is possible that there is a segment of the millennial that may enjoy the creative rendition,” he said.

Speaking about the commercial, Naresh Gupta, chief strategy officer and managing partner, BangintheMiddle, noted that the ad is extremely insensitive and in a bad taste. “While the storyline is weak, the use of the #MentalAboutChai is not appropriate. Mental has different connotations, and it is important to understand what you are using to communicate an idea. It can be about the intellect, perception and cognitive abilities and on other side, it is about the disability that a lot of people in India suffer with and are undergoing treatment. It is not a good idea to make fun of that disability,” he observed.

#SoWhatAreYouWatching: Netflix campaign to show the wide variety of shows it offers 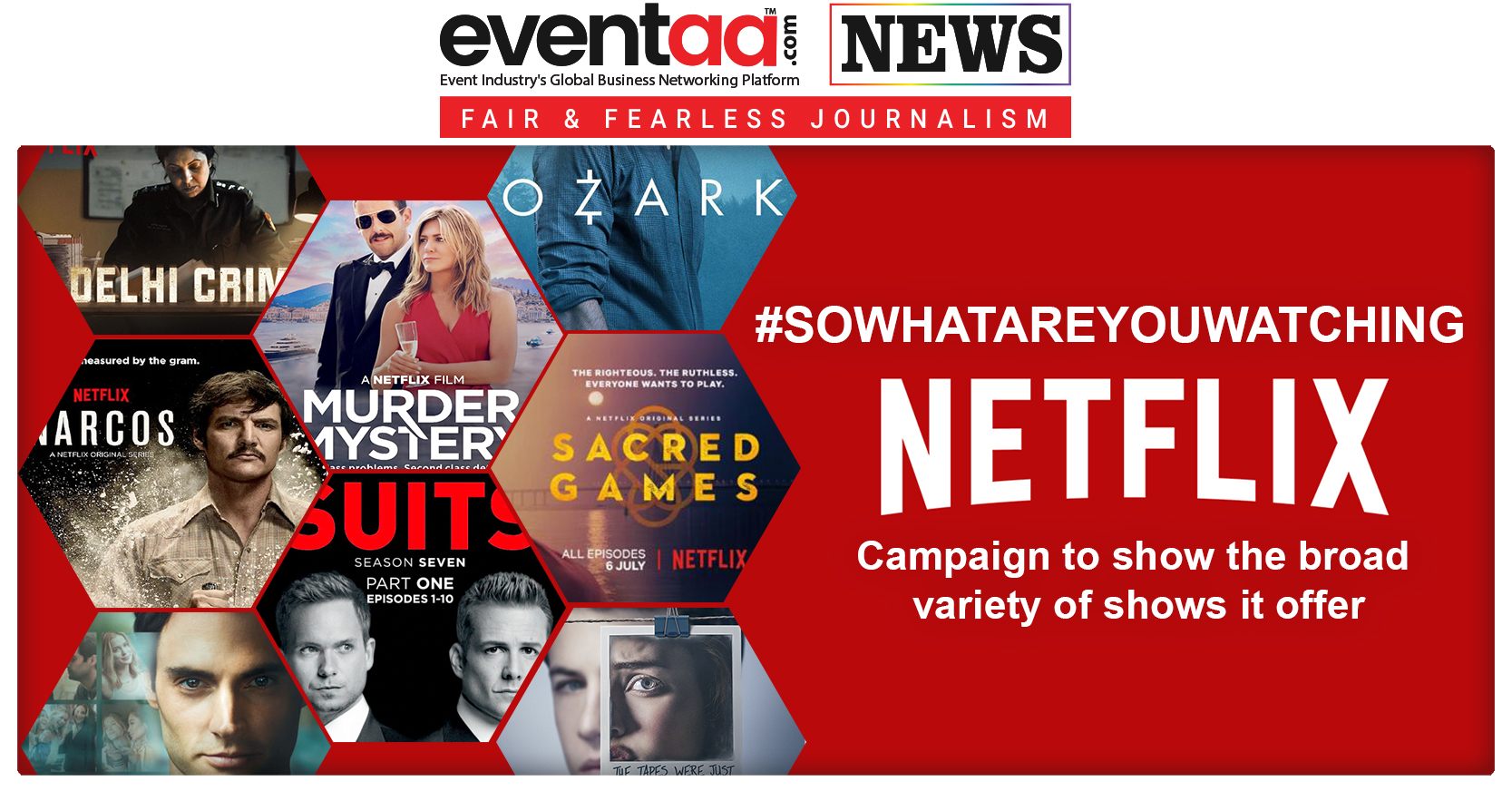 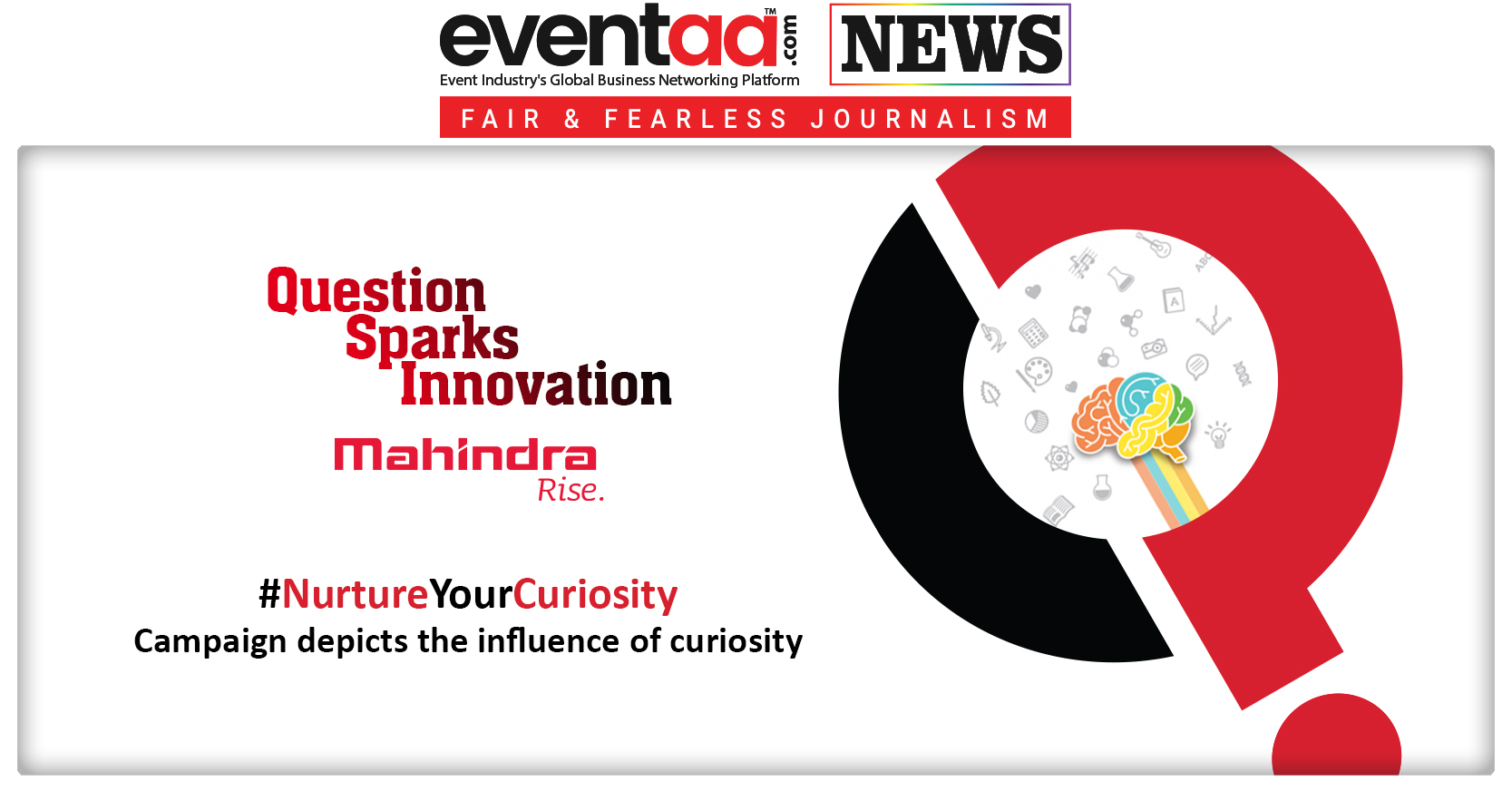