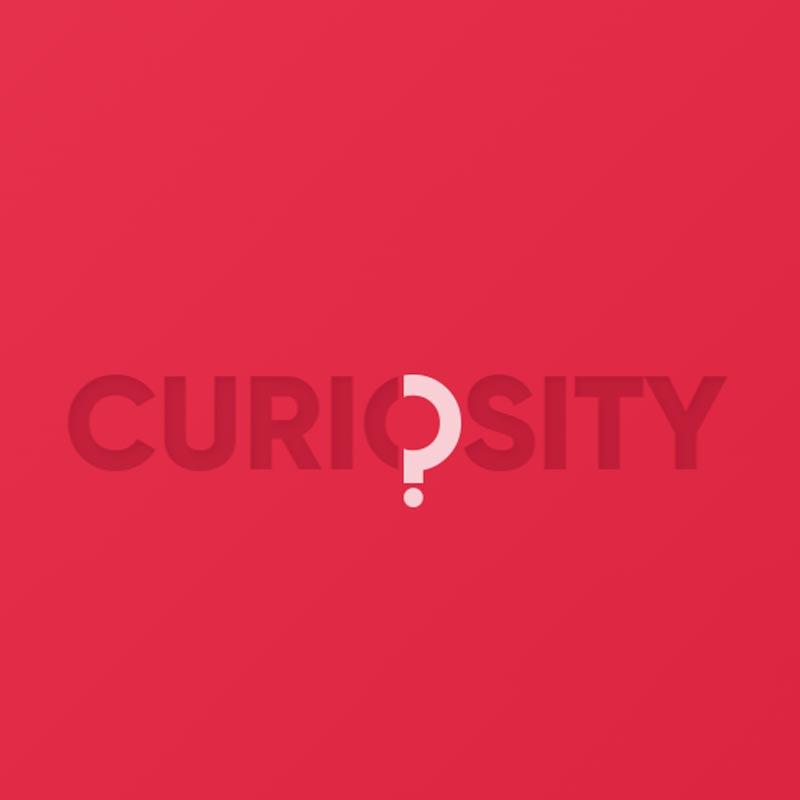 Do you NurtureYourCuriosity? Mahindra Rise has started questioning this to millennial of our country to inspire the youth to be curious and innovative. Their aim is to cultivate a culture of asking ‘why’. Their campaign #NurtureYourCuriosity is in the form of a short film, which is supported by a social media campaign. The most intriguing part of this campaign is the ‘Curiosity Test’, which is curated by Harvard Business Review that aims to find the curiosity level of an individual. 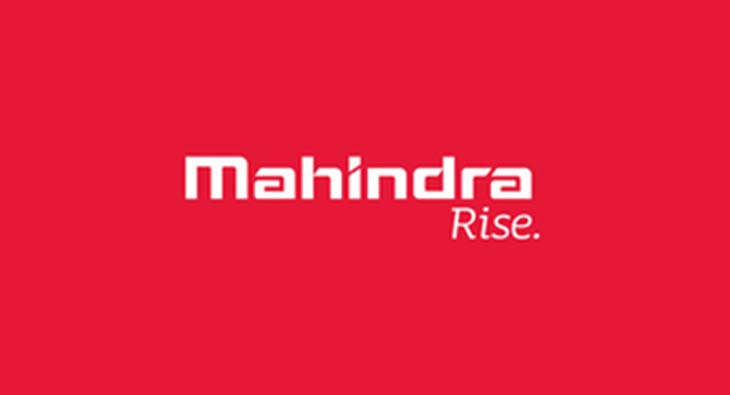 The short film features a curious child and shows how every innovation begins with questions. While also displaying how the Mahindra Group aims to cultivate a culture of asking why and how they nurture curiosity to FUTURise their businesses.

The test has 5 sections and each section contains 5 questions. The sections are as follow:

At the end of the test, a result is shown depicting the level of your curiosity based on each section.  Follow the link given to check your curiosity level:  https://www.nurtureyourcuriosity.com/

Speaking about the campaign, Mahindra & Mahindra Ltd Chief Marketing Officer, Group Corporate Brand Vivek Nayer said, “Solution to the world’s problem can only emerge when one asks the right questions. Only the curious ask these questions and challenge the status quo. To make the world a better place, we must nurture this curiosity and seek meaningful innovations. Our aim with this campaign is to encourage individuals to nurture their curiosity while showcasing how this is leading to innovations and the leveraging of new age technologies at Mahindra. This is yet another way by which we are enabling and encouraging people to Rise”. The #NurtureYourCuriosity campaign will be strategically amplified on digital and social media platforms with content showcasing examples of innovations taking place within the Mahindra Group. The film will be promoted across YouTube, Facebook,  Twitter, LinkedIn and Instagram. The content syndication with Harvard business review will urge individuals to take the curiosity test and understand their curiosity level across five dimensions”, added Mr.Nayer 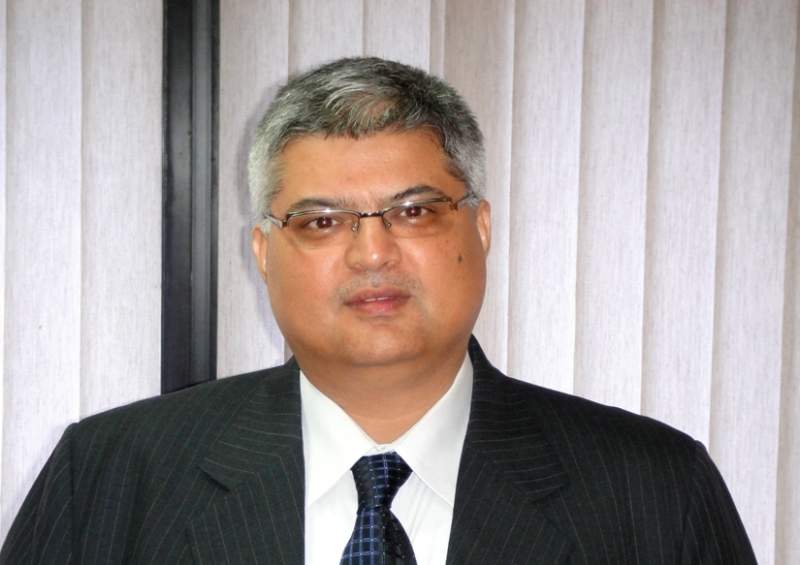 Earlier this year, Mahindra group launched digital campaign #RiseAgainstClimateChange that encouraged people to plant trees and rise against climate changes. The campaign was also depicted by a small film that showcases the negative impact that human being causes to the environment and how planting trees will help save the environment.  The sets constructed out of recycled paper were shredded and converted into manure, after the completion of the film, upholding the overall message of the campaign, which is environment conservation. With # RiseAgainstClimateChange campaign being a massive success, let’s see how this new campaign turns out for Mahindra group.

Dove And UNICEF join hands to educate and empower girls 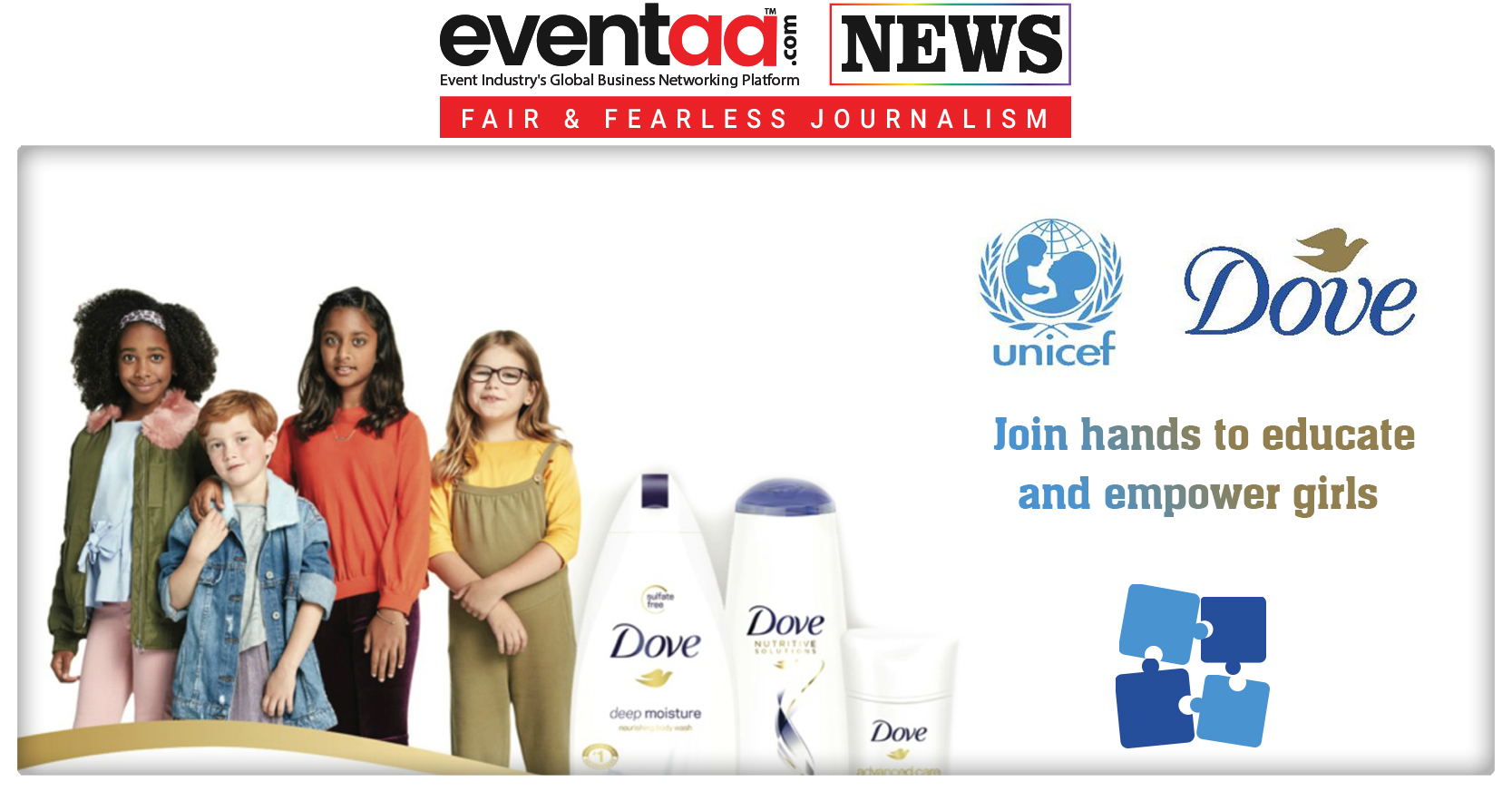 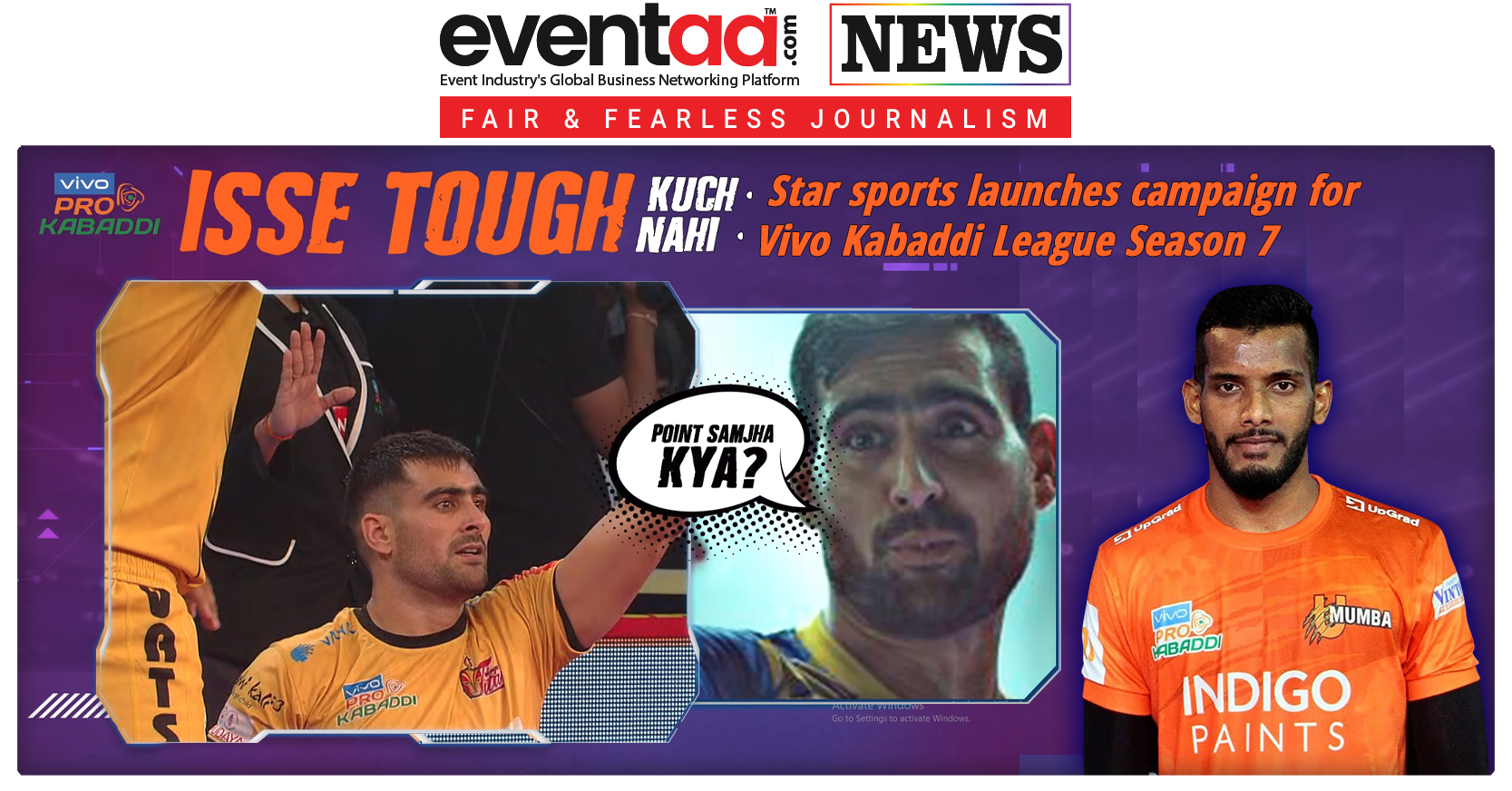