Just imagine if you are a group of music artists who never performed on stage and produced only inhouse act for fun, and all of sudden gets a call from cross country to perform on an international stage. Something similar happened to Pune based Kehen band.  Not in their wildest dreams they have imagined that their maiden public performance would be on a stage abroad.

The invitation to perform in the event was de Musique Universitaire, a prestigious international festival at Belfort in France that draws amateur musicians from 33 countries. Over four days from June 7 to June 10, the band members, comprising Pranali Kale, Praful Sonkamble, Anup Gaikwad and Vishvanath Gosavi, who all teach at Gandharva Mahavidyalaya, presented classical and western music, comprising jazz, folk and other musical forms, before an audience that swooned in delight over their tunes.

The band members were a bit nervous before they left for France considering that it was their first performance abroad. “But seeing the appreciation and enthusiasm of the audience, all our apprehensions melted away,” says Kale, also a classical singer.  To get there they filled an online form and uploaded three audio clips on their website. Their two audio clips were mostly classical. They sent one composition based on raag Puriya Dhanashri, another based on raag Kadanakuthuhalam, while one was a jazz piece by Jan Garbarek, a Norwegian jazz saxophonist. It was sung by Sonkamble. Around 1,200 bands had applied from all over the world only 101 were selected, and they were only Indians to make into the list.

Artists Can Now Connect Directly with Their Most Tuned-in Fans 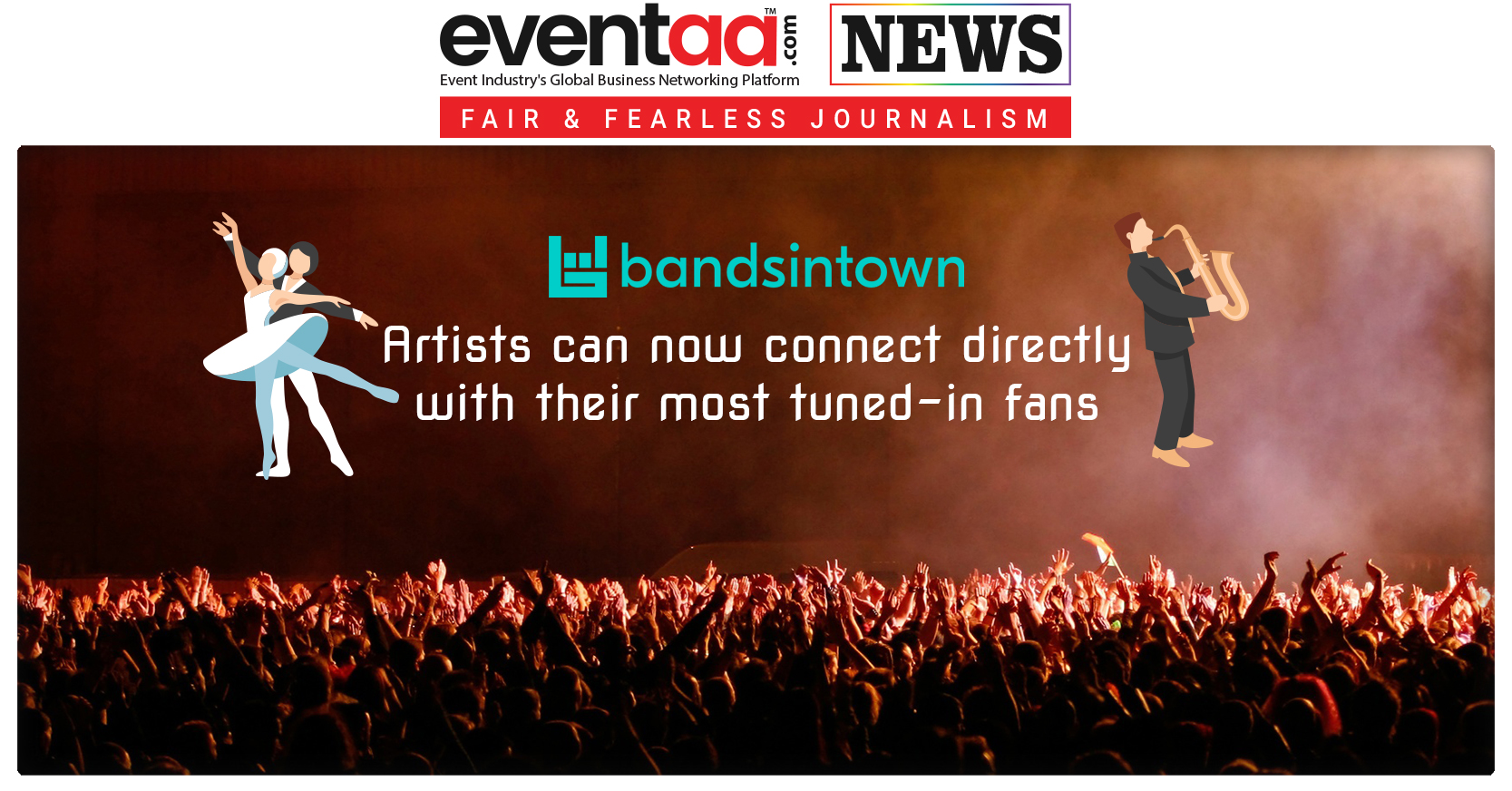 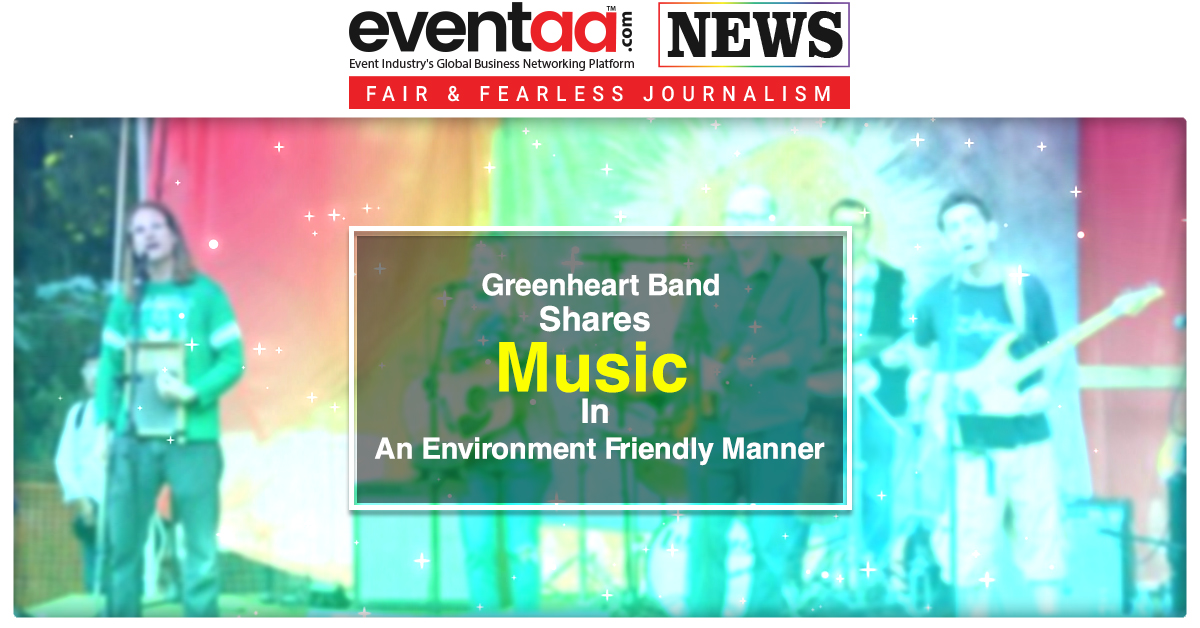