After Ahmedabad, it's now Jaipur who bags the prestigious title of World Heritage City announced by UNESCO. It is now the second city of India after Ahmedabad to become World heritage city and 38th Indian site to be included on the UNESCO World Heritage list.   Overwhelmed with the news, Jaipur is in planning to celebrate it with a mega cultural festival at Alberta hall by the end of July 2019.    The idea behind organizing the event is to connect with residents and make them aware of the importance of preserving the place.

The major attraction of the event will be a documentary on Jaipur and its journey.  This announcement will not only boost tourism industry but also wedding event business. The announcement will project city globally as a preferred place for various cultural events as well as wedding destination among outsiders looking for a cultural feast. The city was proposed to be nominated for its value of being an exemplary development in town planning and architecture that demonstrates an amalgamation and important exchange of ideas in the late medieval period, UNESCO had said. 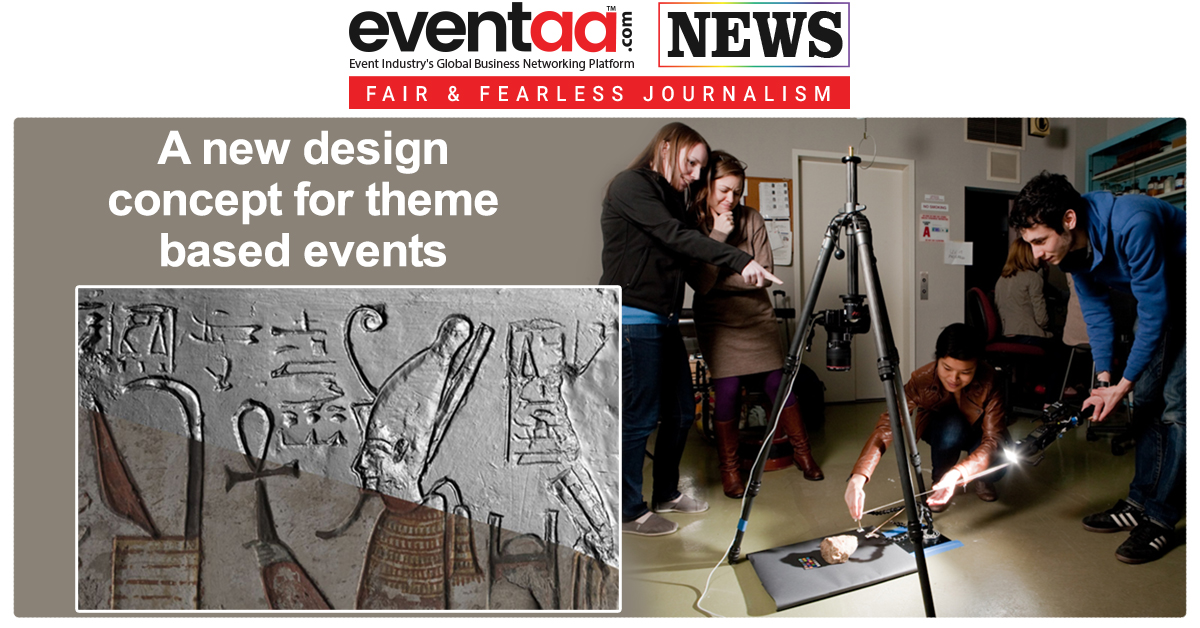 Jaipur to have first OYO Townhouse 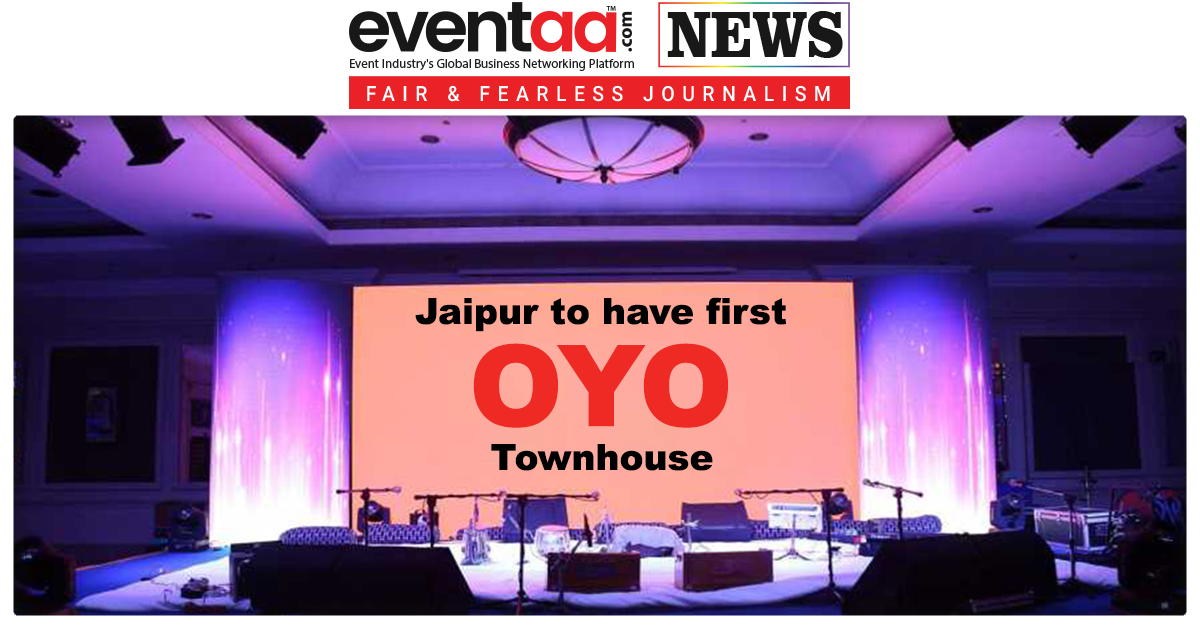