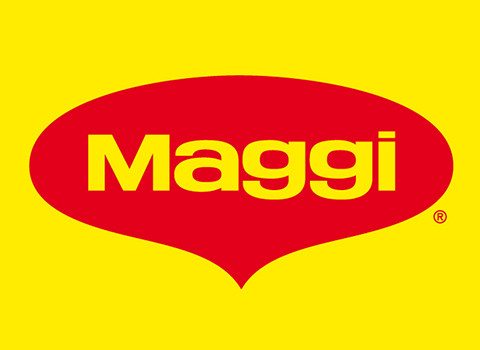 The staple diet of present generation-Maggi has launched its new TVC starring Bollywood stars Rajkumar Rao and Sanya Malhotra. Maggi already has a universal appeal, and with this new campaign they are ready to attract new audiences.  The TVC has already become the most watched AD of Maggi, with more than 30 million views.

The new TVC of Maggi is for promoting the new Maggie Veg Atta Noodles. The campaign depicts the emotions shared by everyone with their special someone.  The TVC shows how Raj tells Sanya the truth, followed by her funny reaction. The TVC also shows how the new Veg Atta Noodles has 20 spices and herbs, choicest vegetables and the goodness of whole wheat. After the online release, the campaign is live across print and television all across the country.

Talking about the campaign, Mr. Nikhil Chand, Director, Foods and Confectionery, Nestlé India said, “The new MAGGI Veg Atta Noodles has goodness of Atta and vegetables plus a delicious new taste created by MAGGI’s experts through 20 choicest spices and herbs that can pleasantly surprise any consumer. Inspired by this surprise, our new TVC shows similar light-hearted surprises that occurs in young relationships. Both Rajkumar Rao and Sanya Malhotra have done a beautiful job of bringing this emotion to life which has received a very positive response.” 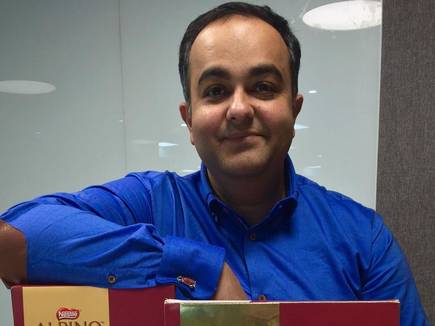 Sanya Malhotra, talking about her association remarked, “Nestlé MAGGI is a globally acclaimed brand. I am super excited to be a part of the brand, especially when it is striking a new conversation around young relationships. I am delighted to see the TVC already getting millions of views online and I hope more consumers discover the new delicious taste of MAGGI Veg Atta Noodles.” 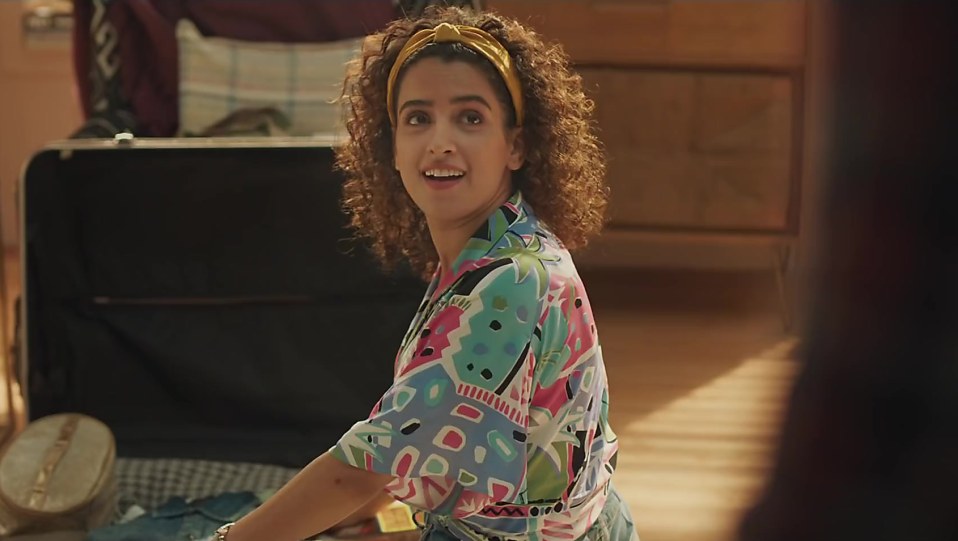 On his association with the brand, Rajkumar Rao said, “I am a MAGGI fan like millions of Indians and I am thrilled to be a part of the team that brings taste and fun to our lives every day. Shooting my first ad for Veg Atta MAGGI was an awesome experience and I am looking forward to see how the audiences react to this association. Get ready to be surprised by the new Veg Atta MAGGI!

Maggi already being the household name in India and everywhere around the world, surely knows how to keep the interest of its audiences. 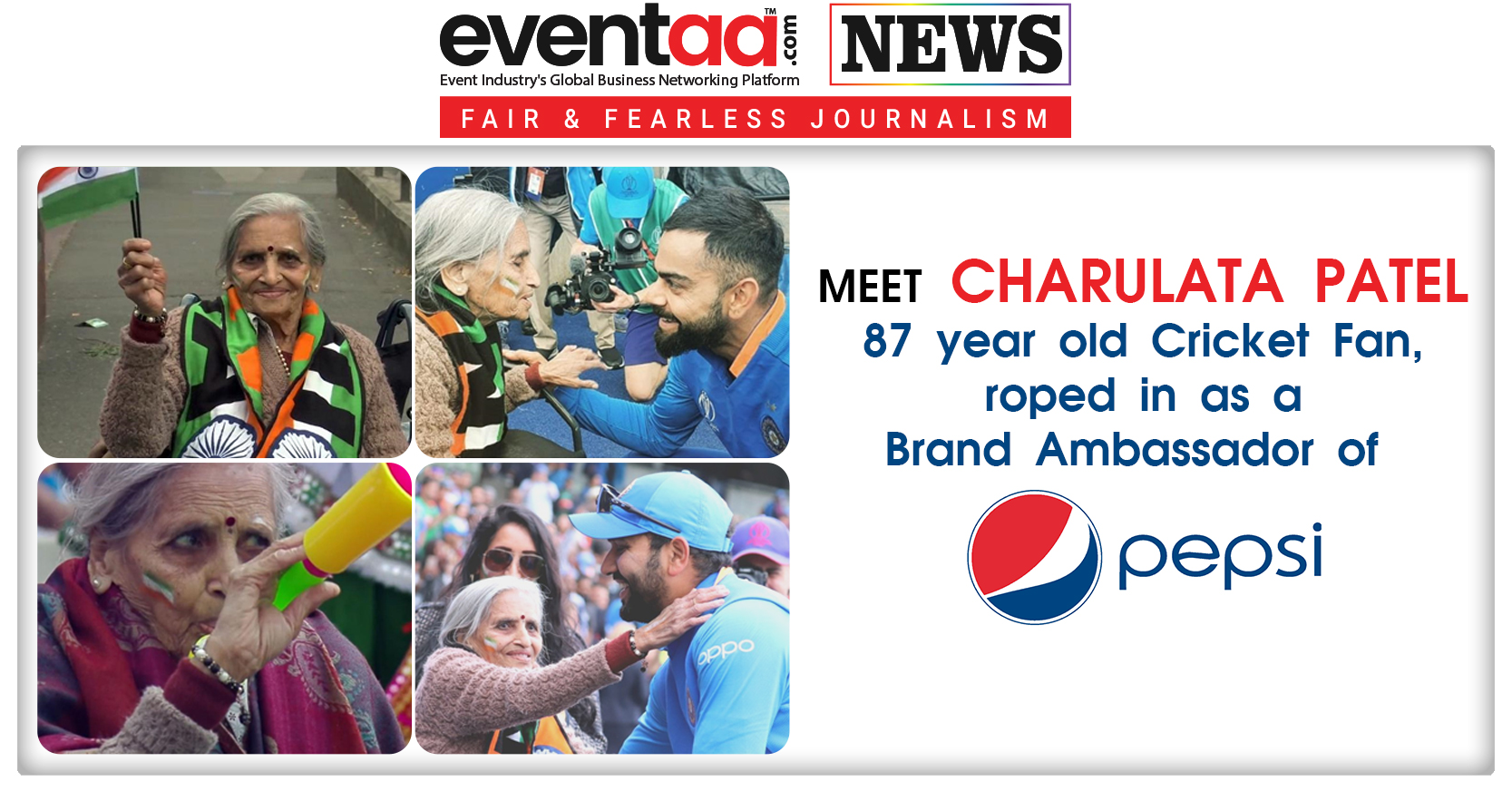 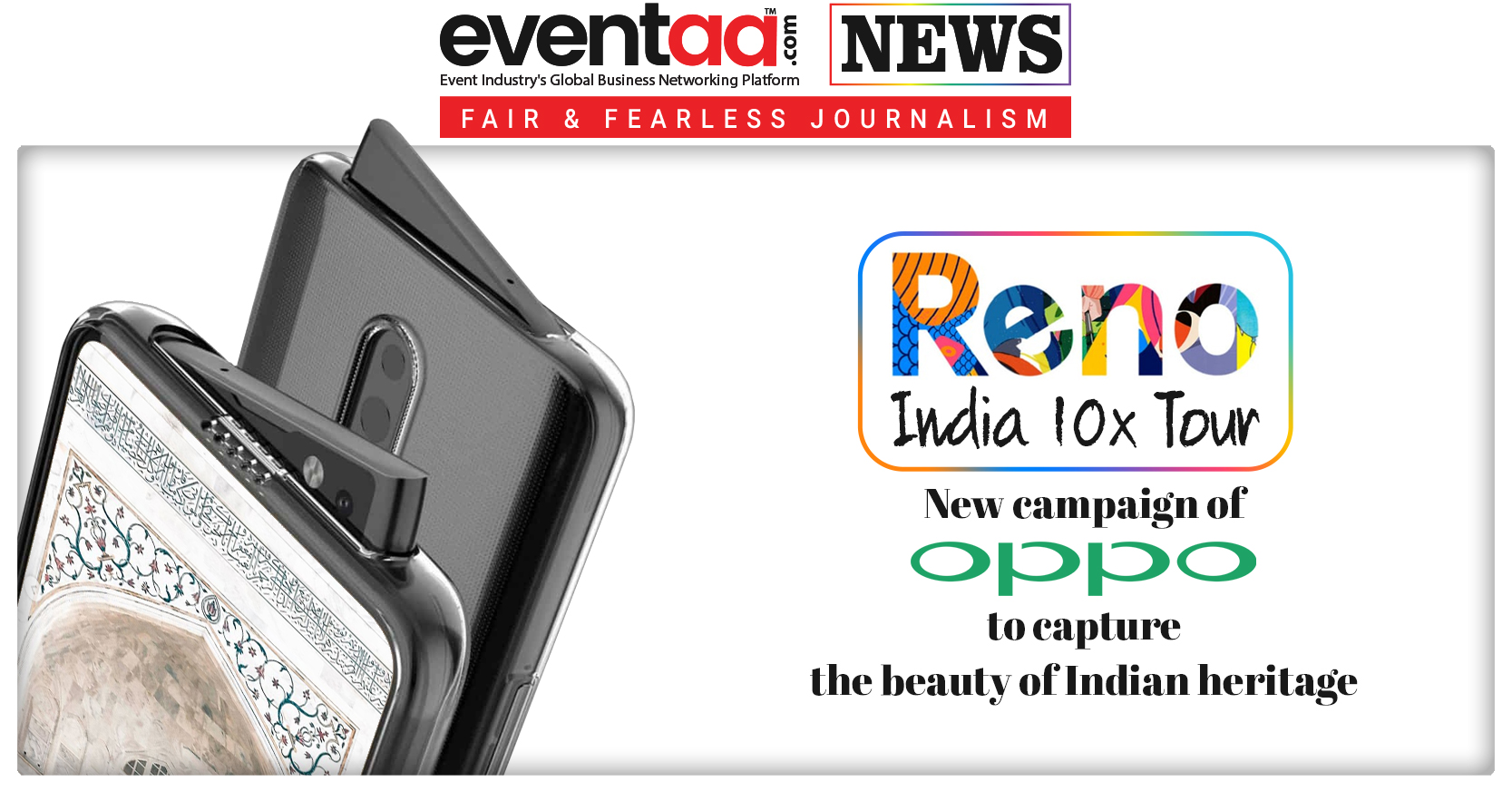