Event organizer of Piyush Mishra show at Baroda got in trouble when police interfere in an event for not taking the police permission for the event and lodged an FIR against the organizer. Ruina Sheikh had organized ‘Saanjh – Musical evening with Piyush Mishra’ at Grand Tulip Banquet & Lawn on Sama-Savli Road but had not sought mandatory police permission before the event. She was booked by Sama police for creating a public nuisance and violating public notification.

The famous hindi film actor, lyricist, and singer Piyush Mishra was performing on Saturday evening in Baroda when police patrolling team was passing by the banquet hall around 8.15pm when they heard music being played on the loudspeakers. Cops went to the lawns of the venue, where artists were performing and asked for permission for the event. When approached, Sheikh informed the cops that she had not taken any police permission for the event. Sub-inspector S R Damor of Sama police station said: “We warned the organizer to wind up the show immediately or else legal action will be initiated, and we left from there”. However, when the policemen again passed by the same route after two hours, the show was still on. “We then went to the police station and lodged an FIR against Sheikh,” Sheikh was also booked for violating public notification as loudspeakers were in use beyond the permissible time of 10 pm. 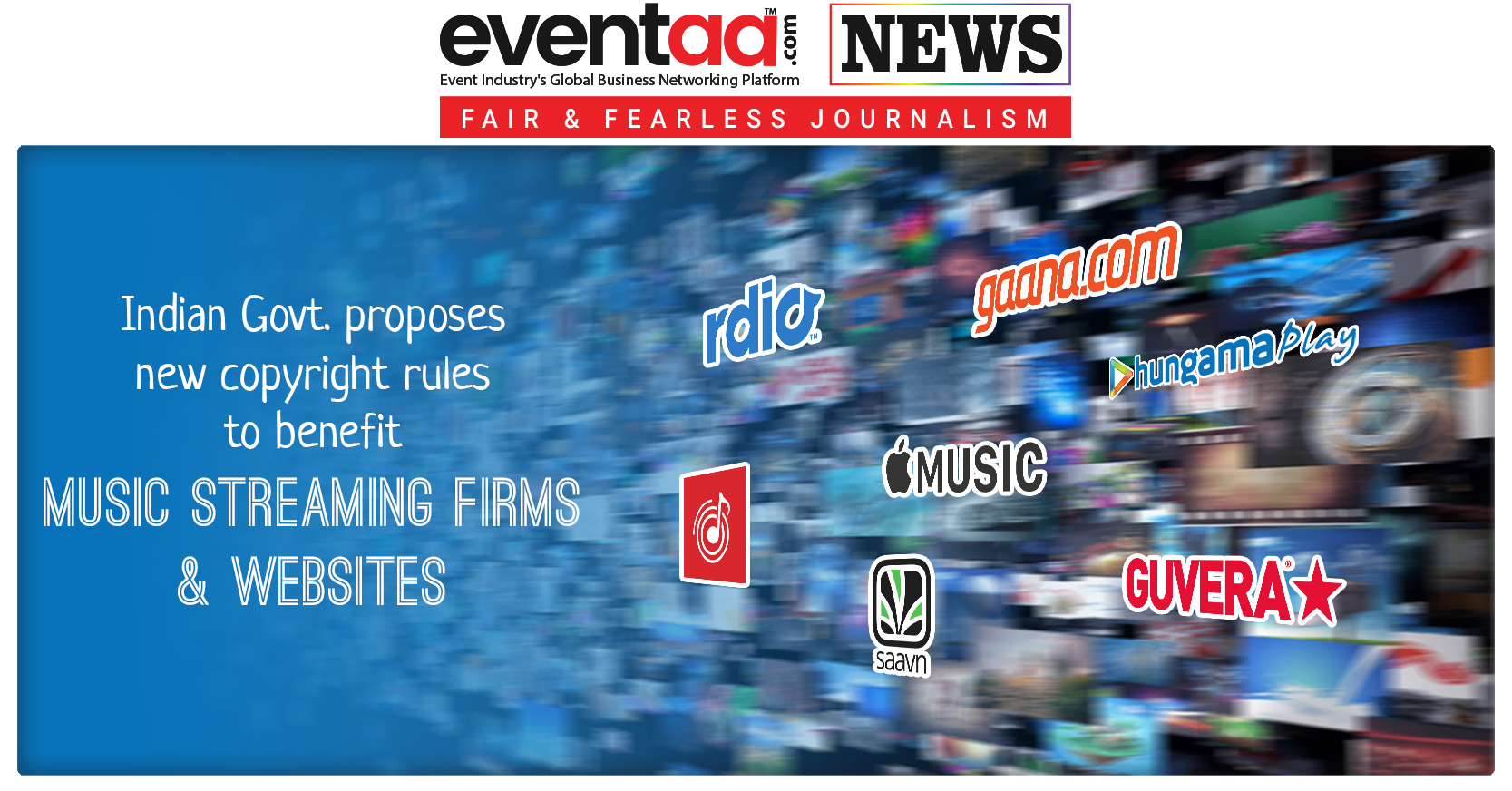 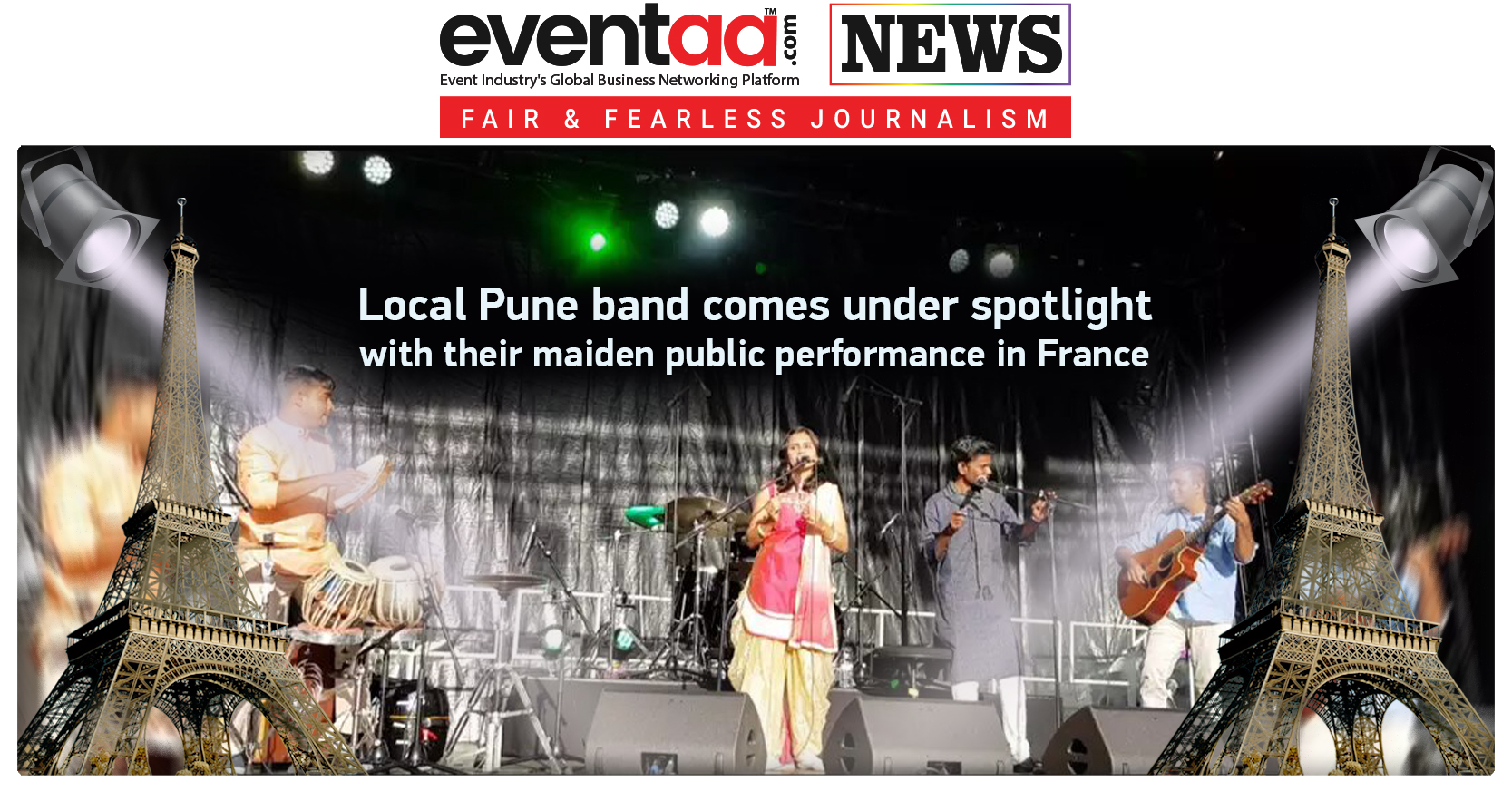