“Gangnam Style” was the first interaction of Korean hip hop to the world.  But more than its music it was its unique dancing style that drew attention and becomes viral.  Since then many Korean bands got viral all over the world and one among them is Kard K Pop group.  The group is famous among youth and left their foot-print among Indians in its recent tour to India. KARD members J Seph, BM, Somin, and Jiwoo had come to India for their maiden performance.

Their extravagant and eye-popping personalities took self-expression to a new level, while they entertained with slick dance moves, injecting an uncontrollable sense of happiness.  KARD's songs had catchy hook lines and sing-along lyrics, set aside the fact what language they spoke.  KARD's India performance stands testimony to the burgeoning crowd of young listeners who relate to the upbeat songs that K Pop is associated with.  Another dominating aspect of their gig was their impeccable choreography, which forced everyone in the audience to get up and join them in the fun-filled ride. 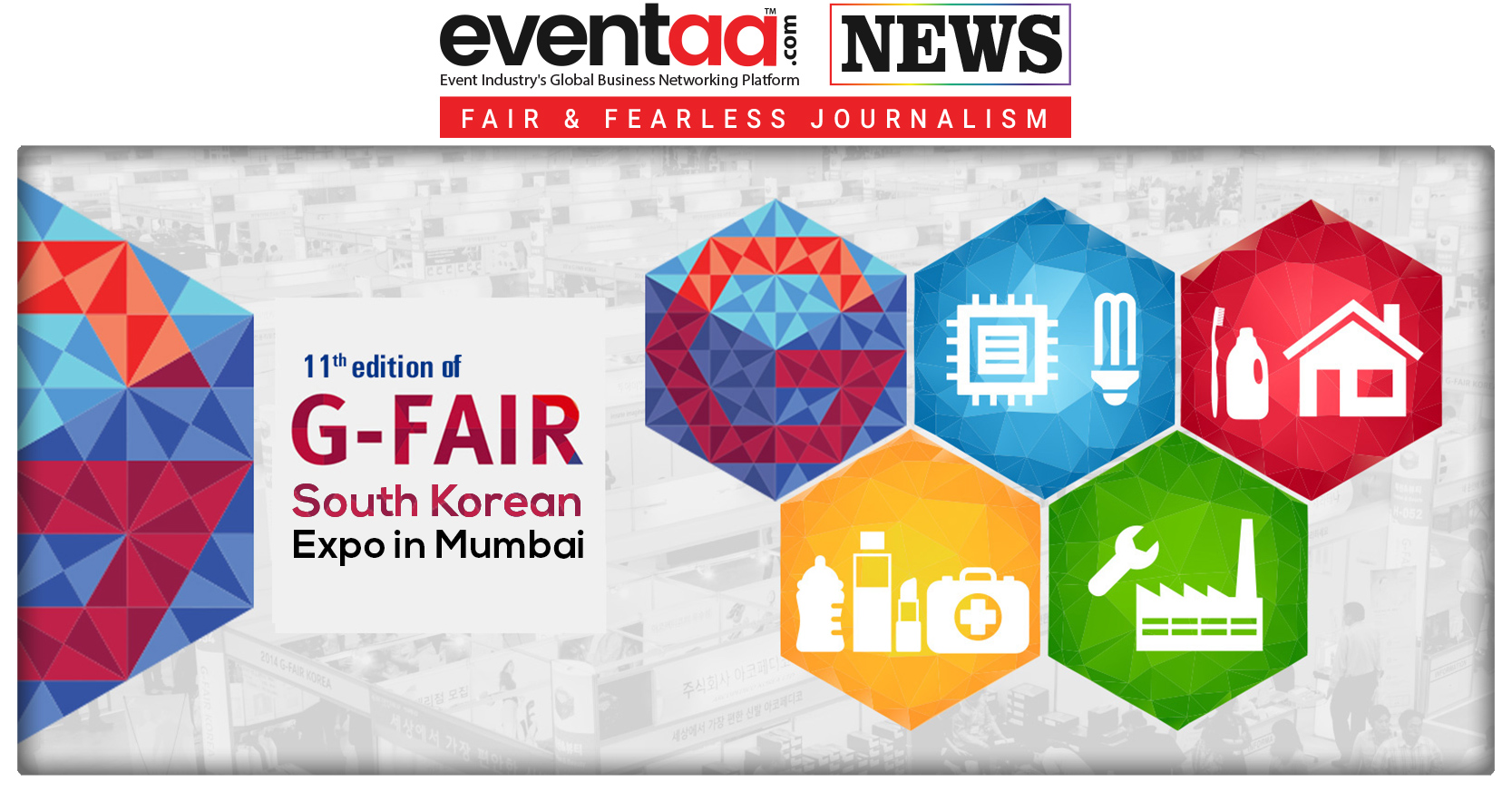 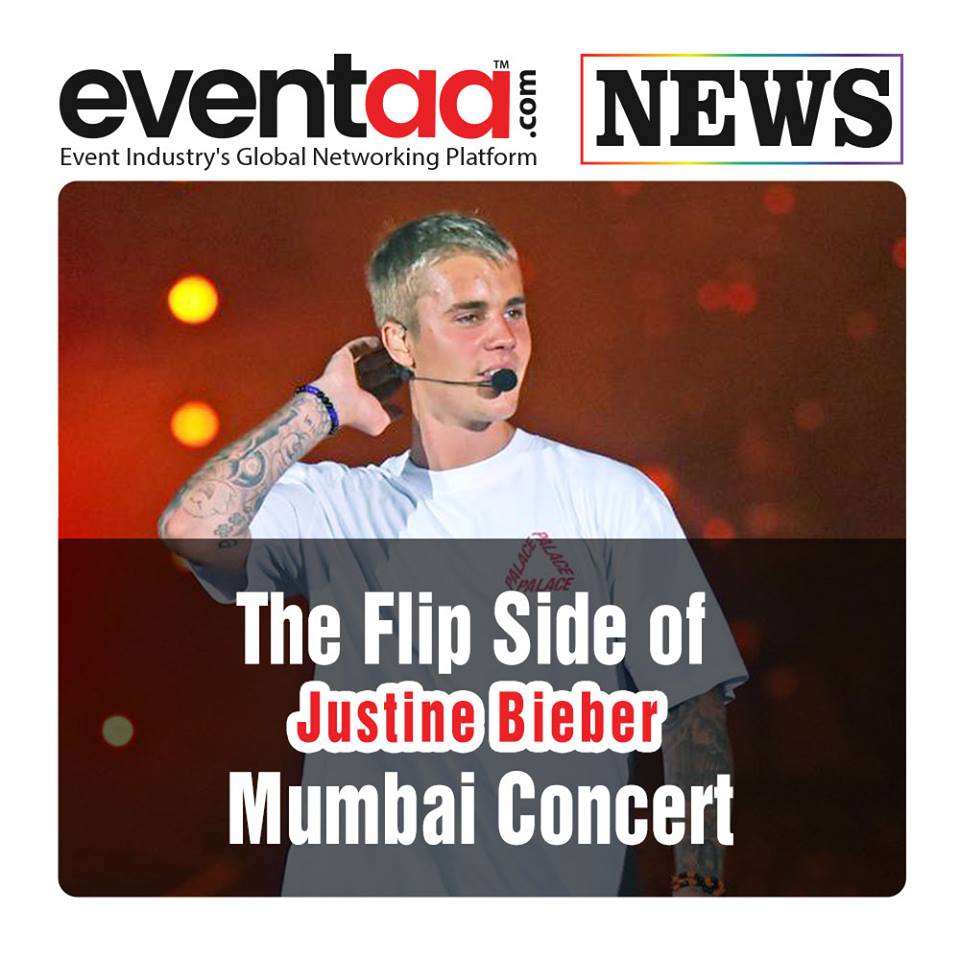