If you enjoy entertaining people and have the plan to build a career in DJing then these figures will induce more confidence as Forbes reveals the top highest-paid DJs of the world.  The figure looks quite lucrative but they have stomped stage night after night and worked hard to meet the audience expectations.  The top 15 acts clocked $358 million in pretax earnings over the past 12 months, $272 million of that coming from the top ten, up a tick from last year’s collective $260 million.

Here are the top 10 highest-paid DJs.

The hardest-working name on the list is Steve Aoki, who played over 200 shows and put sweat and tears to achieve impossible.

The Most Anticipated DJing Equipment “Phase” is Now Ready to Ship 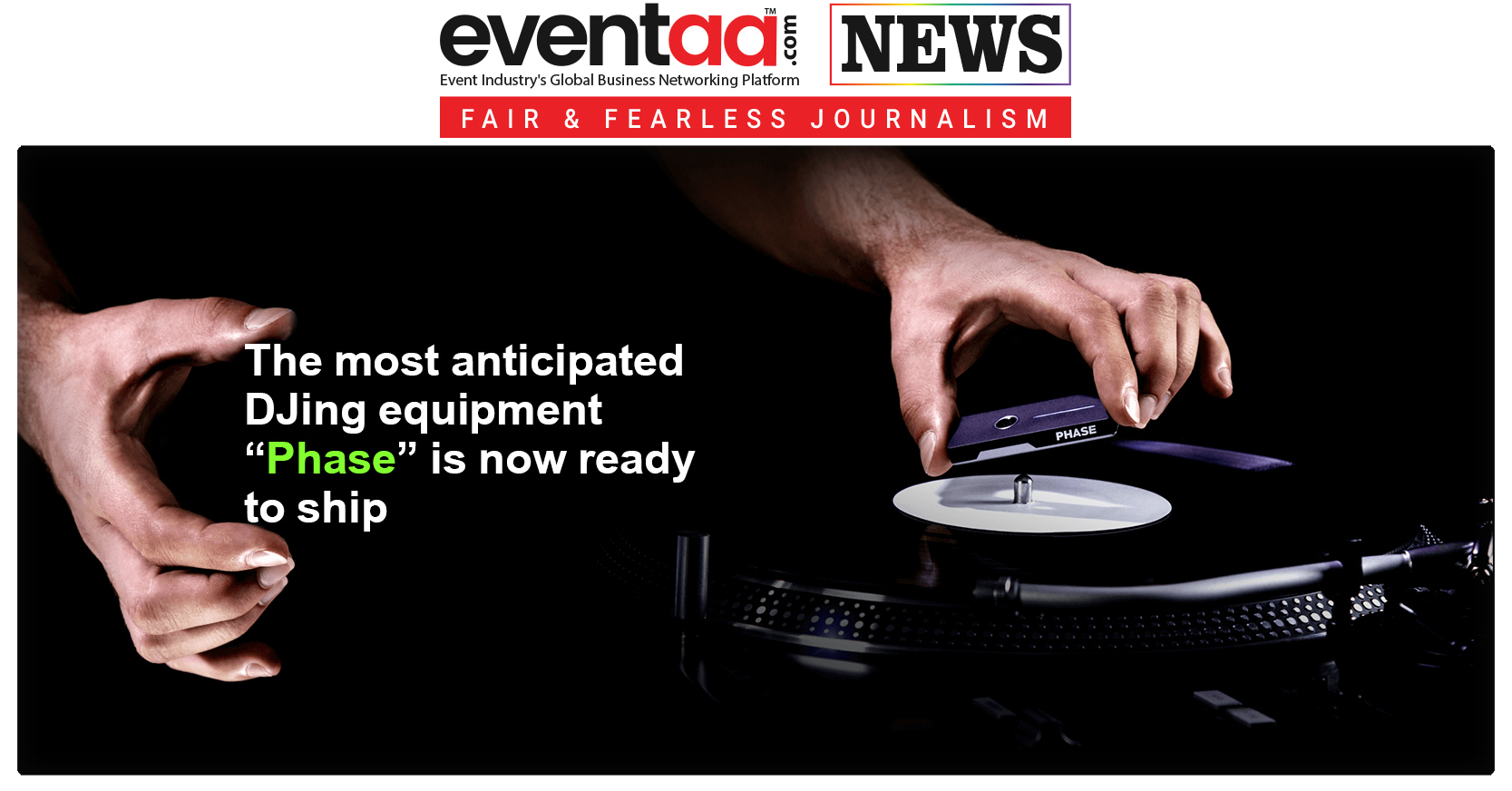 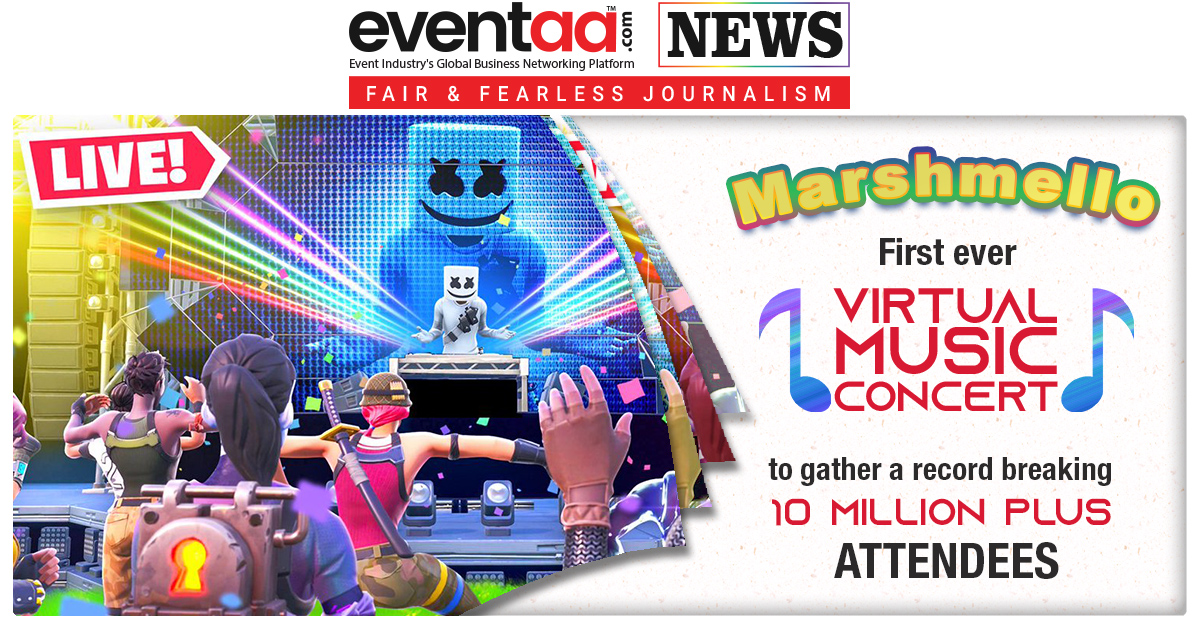