The Event and Entertainment Management Association (EEMA), India's apex body of the Events and Experiential Marketing Industry, hosted the much-anticipated edition of its flagship awards property— EEMAX GLOBAL 2019 Awards. The event took place at one of Gurgaon's most exquisite venues, a dot by GNH. The award function marked the end of the three-day extravaganza- EEMAGINE 2019. The venue for the event was all decked up with special acts, art installations, backdrops, and decors. 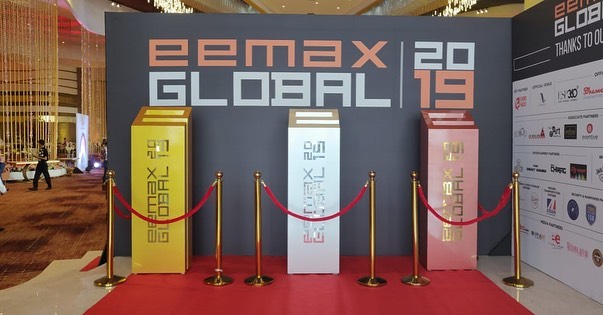 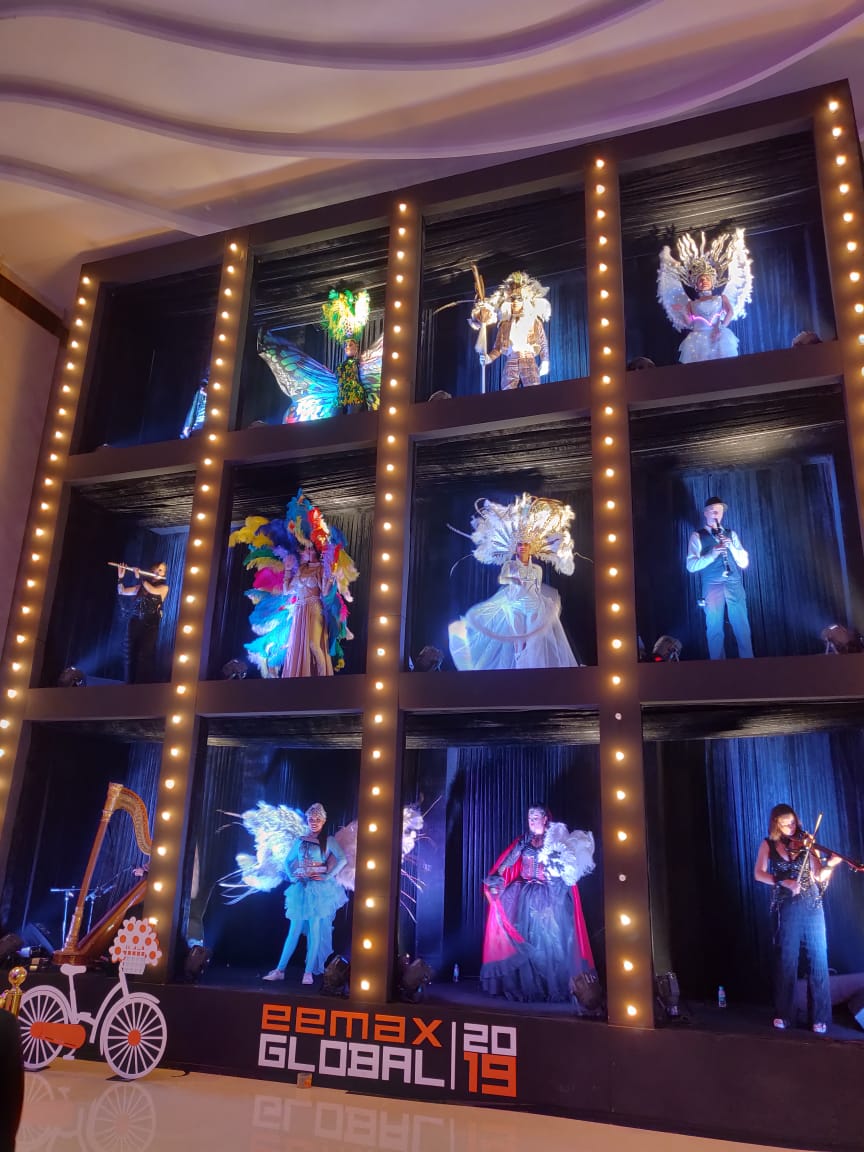 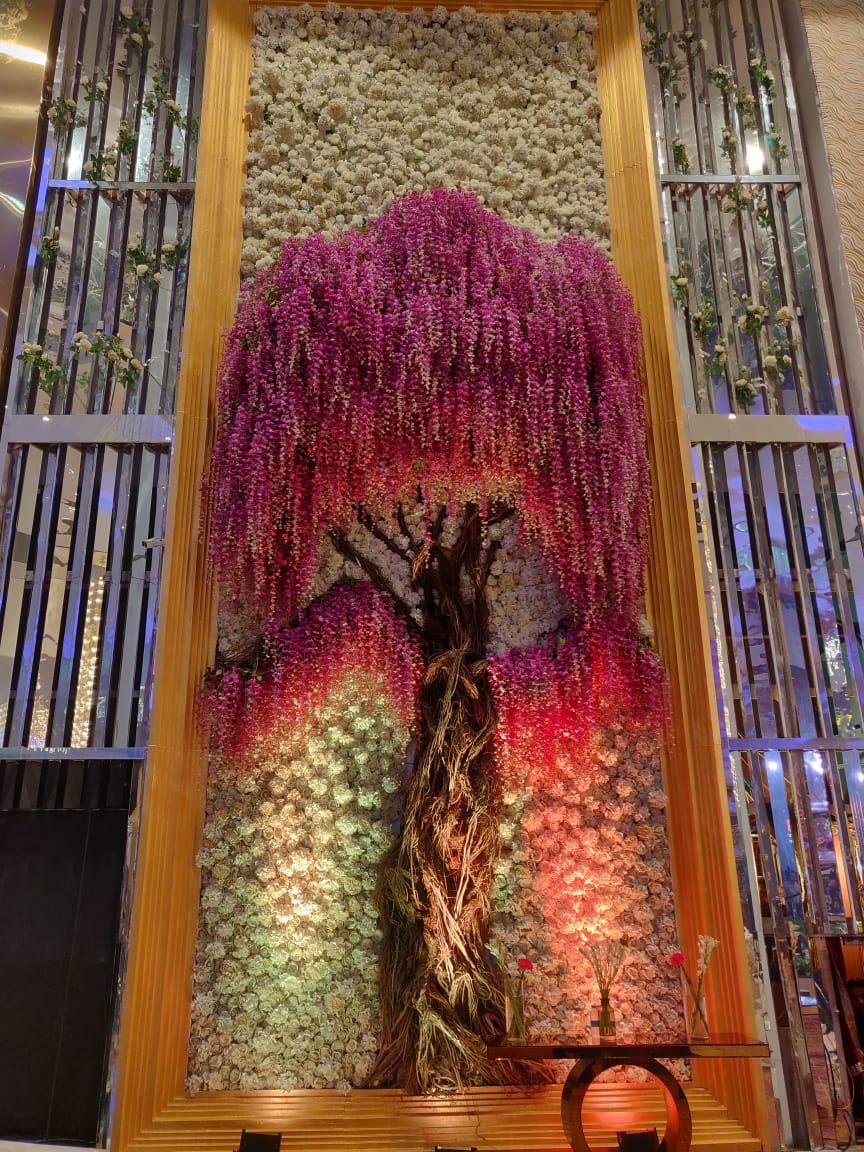 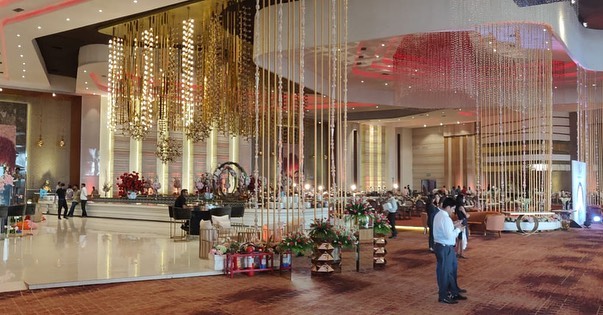 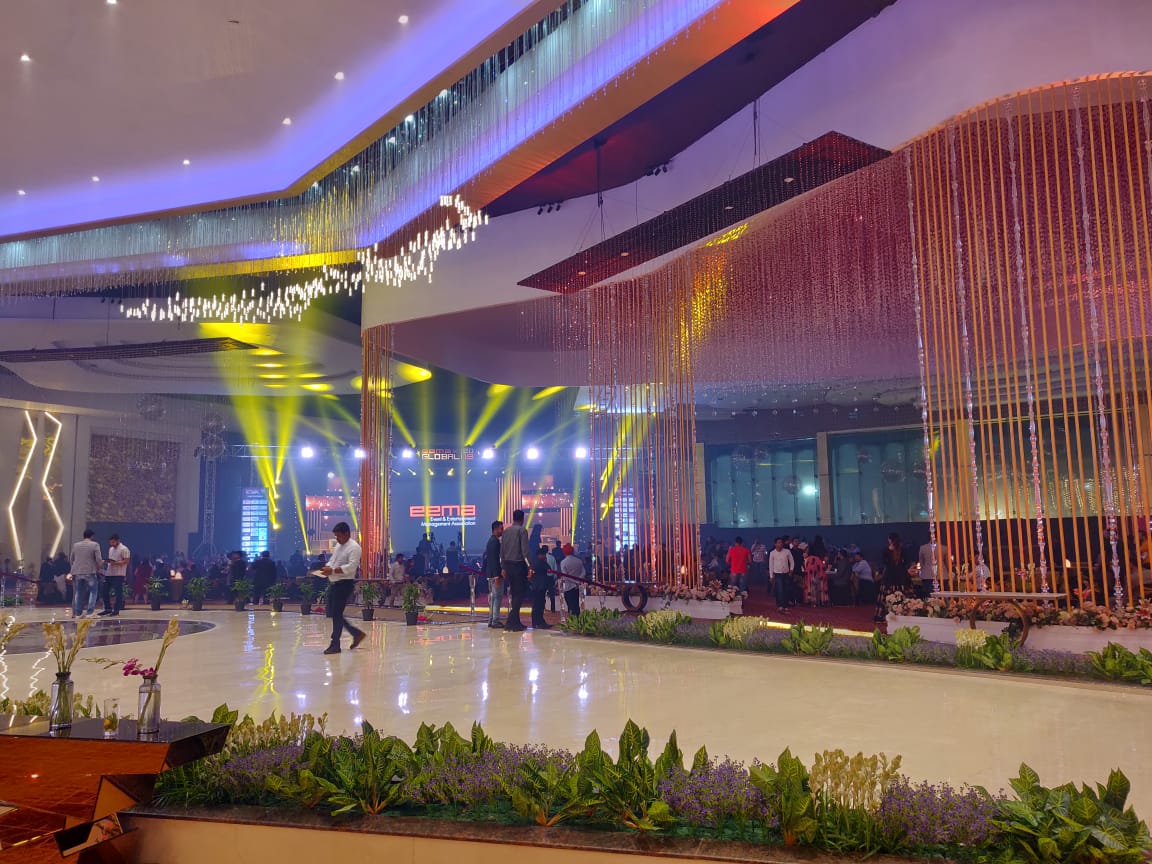 The red carpet at the event was graced by the presence of who’s who of the event fraternity. The event was addressed by Sanjoy Roy, the President of EEMA, thanking all the partners of EEMAGINE 2019 to strive and make it a great success.  Manish Sisodia, deputy chief minister of Delhi also addressed the evening by thanking the event industry for its contribution towards nations' success. Kailash Gahlot, the transport minister expressed his views to facilitate more success stories within the events, entertainment, and experiential industry. 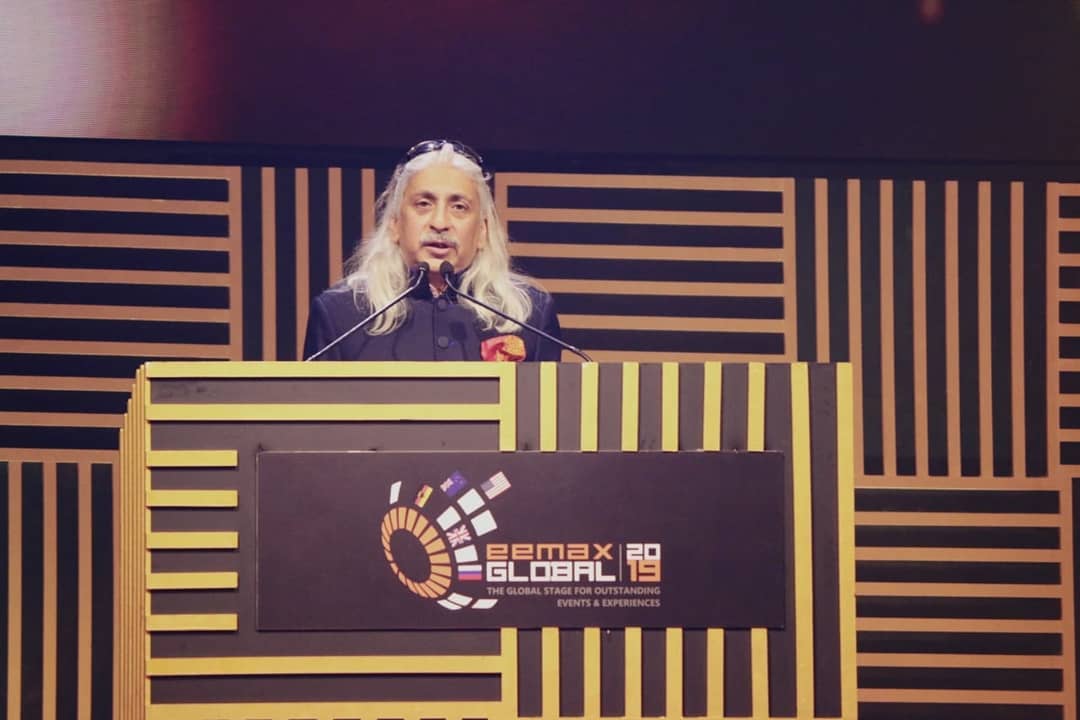 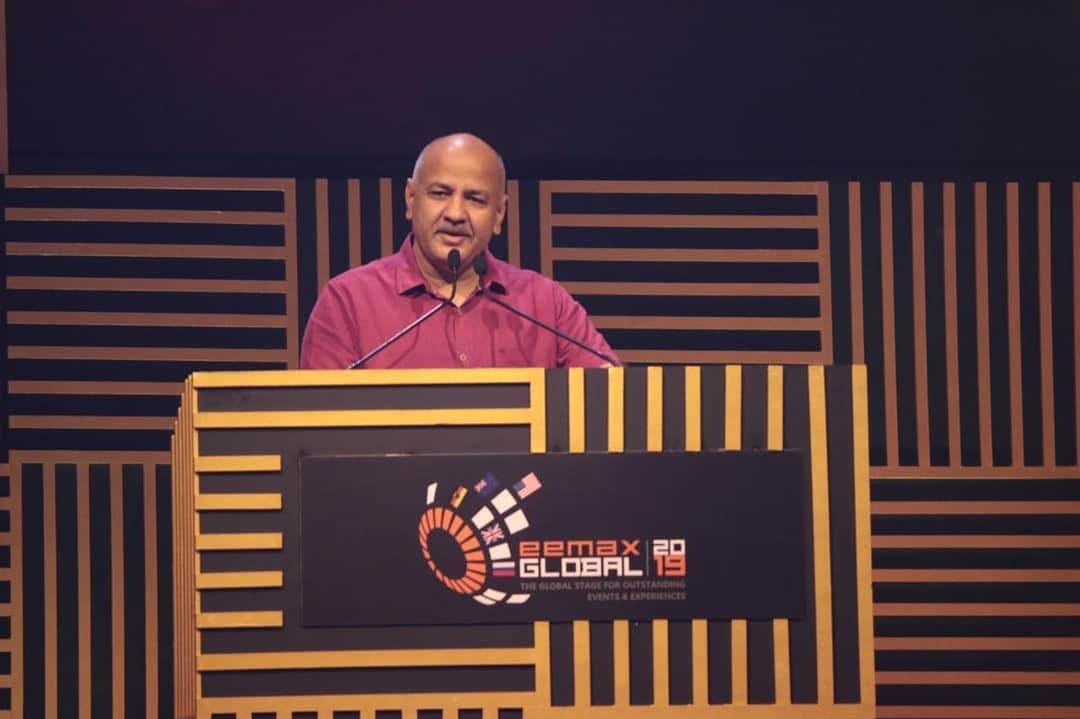 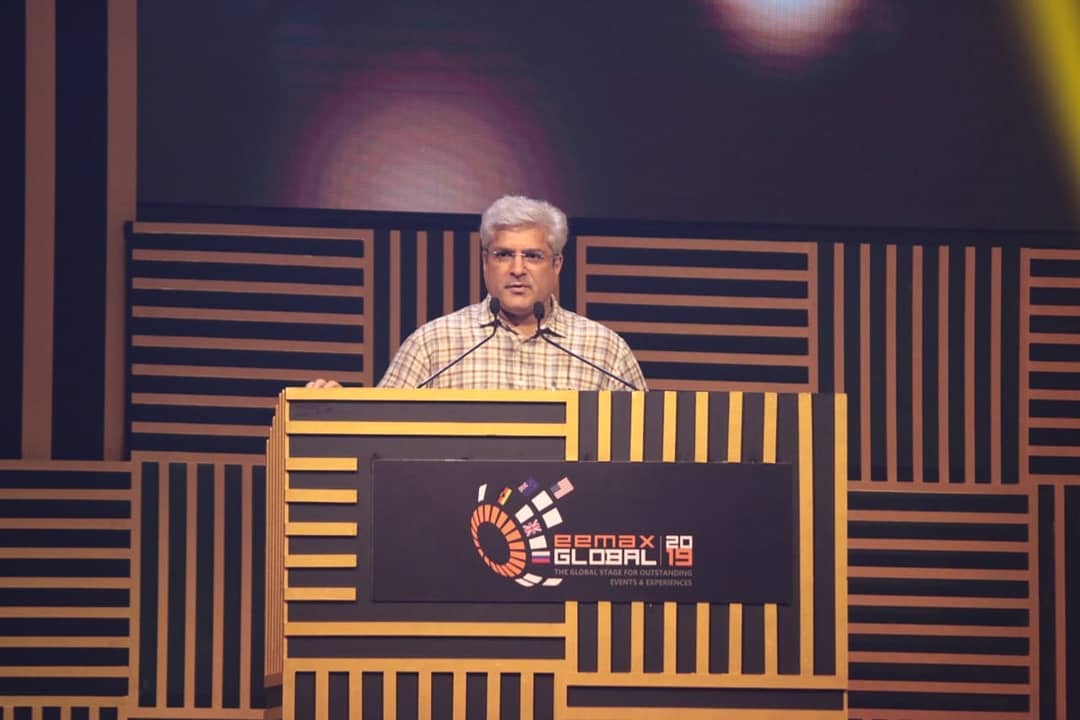 The night then witnessed a power-packed performance by Shraey Khanna and team, who have represented India at the American TV show 'Showtime at Apollo'.  Hearing the performance of Voctronica, India’s first all vocal-ensemble, at the event left nothing short of pure magic for the audience. Ali Asgar, an Indian actor and stand-up comedian won hearts with his hilarious crowd work. After these amazing performances, the award ceremony took place. Maximus Mice & Media Solutions took home 5 metals for their previous events. A Gold for 'Herbalife Fit Families Fest 2018', Gold as 'The Best Event IP' and 'Best Sports Event Execution' for 'Bajaj Electrical Pinkathon 2018', presented by Colors, Silver as 'The Best New IP of the Year' and a Bronze for the 'Best use of Digital Marketing' for 'Pinkathon Day'. Highlight Event Studio LLP bagged a Silver metal as 'The Best Award Ceremony' for the 'Crossword Book Award'. Rashi Entertainment won bronze for 'An Eternal Saga of Vaibhav and Ishita' as 'The Best Destination Wedding International'. They also won Silver for ‘PASSION4NATION’ as 'The Best MICE Event based in India'.  The winners of the other awards will be published soon. EEMAX Global Awards recognized excellence in events and experiential marketing. The entries across 9 main categories for several awards were assessed by an independent and diverse jury panel. This year the jury comprised of 14 thought-leaders from across the globe.  EEMAX Awards has single-pointedly focused on representing the entire nation with its beautiful, talented, creative diversity. With this, the curtains fell on the 3 most constructive and meaningful days for the event industry- EEMAGINE 2019. 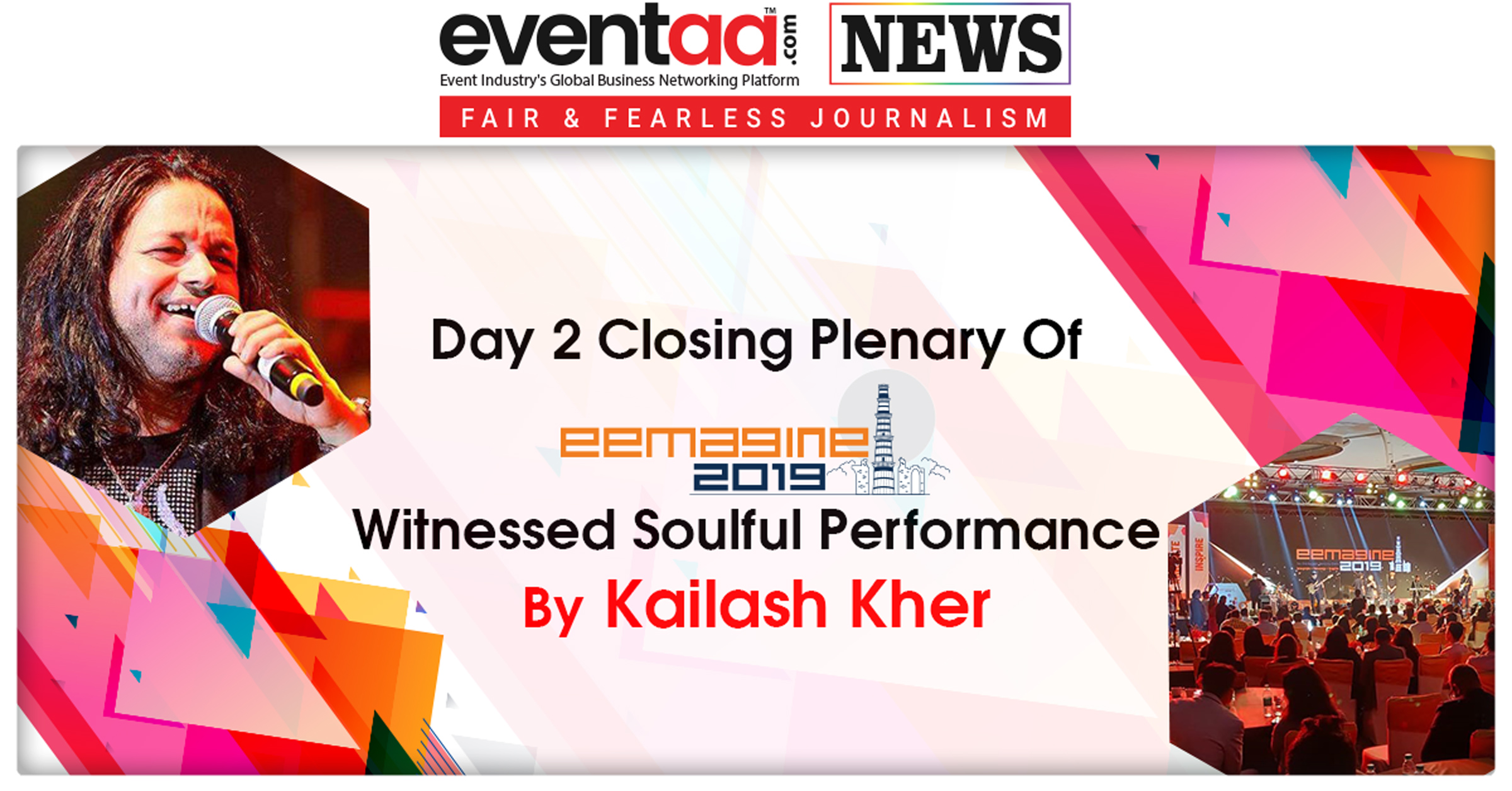 The Last & The Most Extravagant Roundtable Of EEMAgine 2019 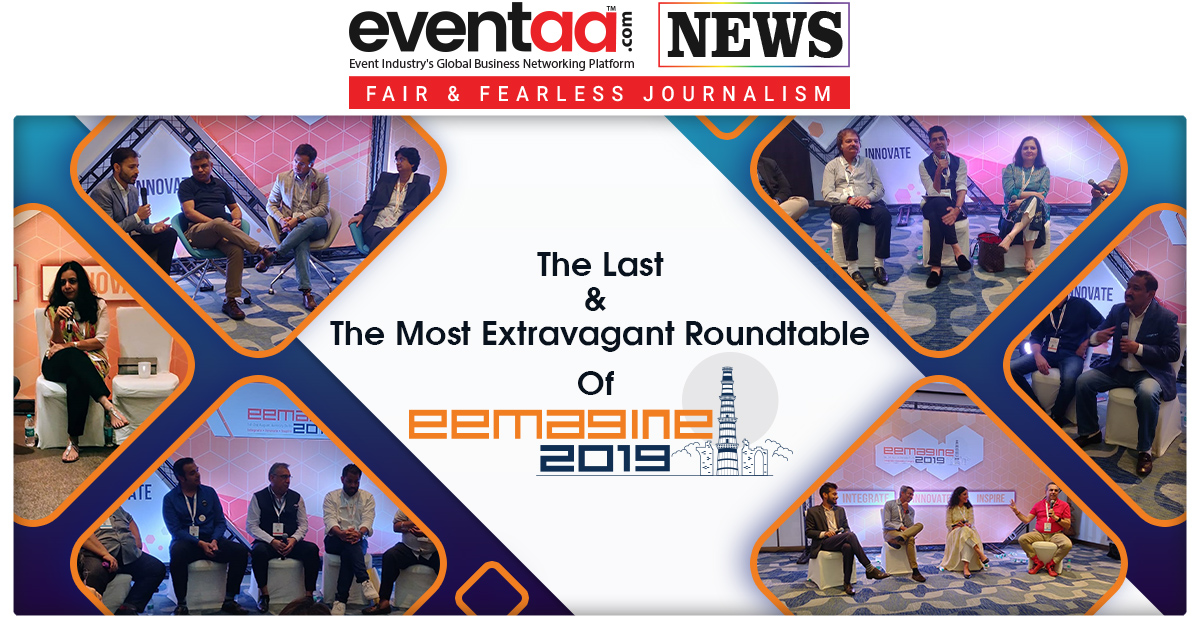