Party attendees howling at DJ to play songs of their choice in the club, sometimes confuse him what to play and what not to play.  To take this dilemma out of DJs playful mind, a start-up company in Toronto is developing an app called PSLY that takes the guesswork out of what the club wants to hear and letting the people vote on what’s next.

App users are also able to pick a song from their own music library to suggest. Active club-goers and DJs understand the importance of a well-curated set and apps like this detract from the artistry. PSLY is working on other applications for the technology. In addition to clubs, the app can be utilized at weddings, corporate gatherings, and even proms. Right now PSLY is available to download in the Apple App Store and Google Play Store for free. The concept was first tested in June at Toronto’s Love Child Social House. 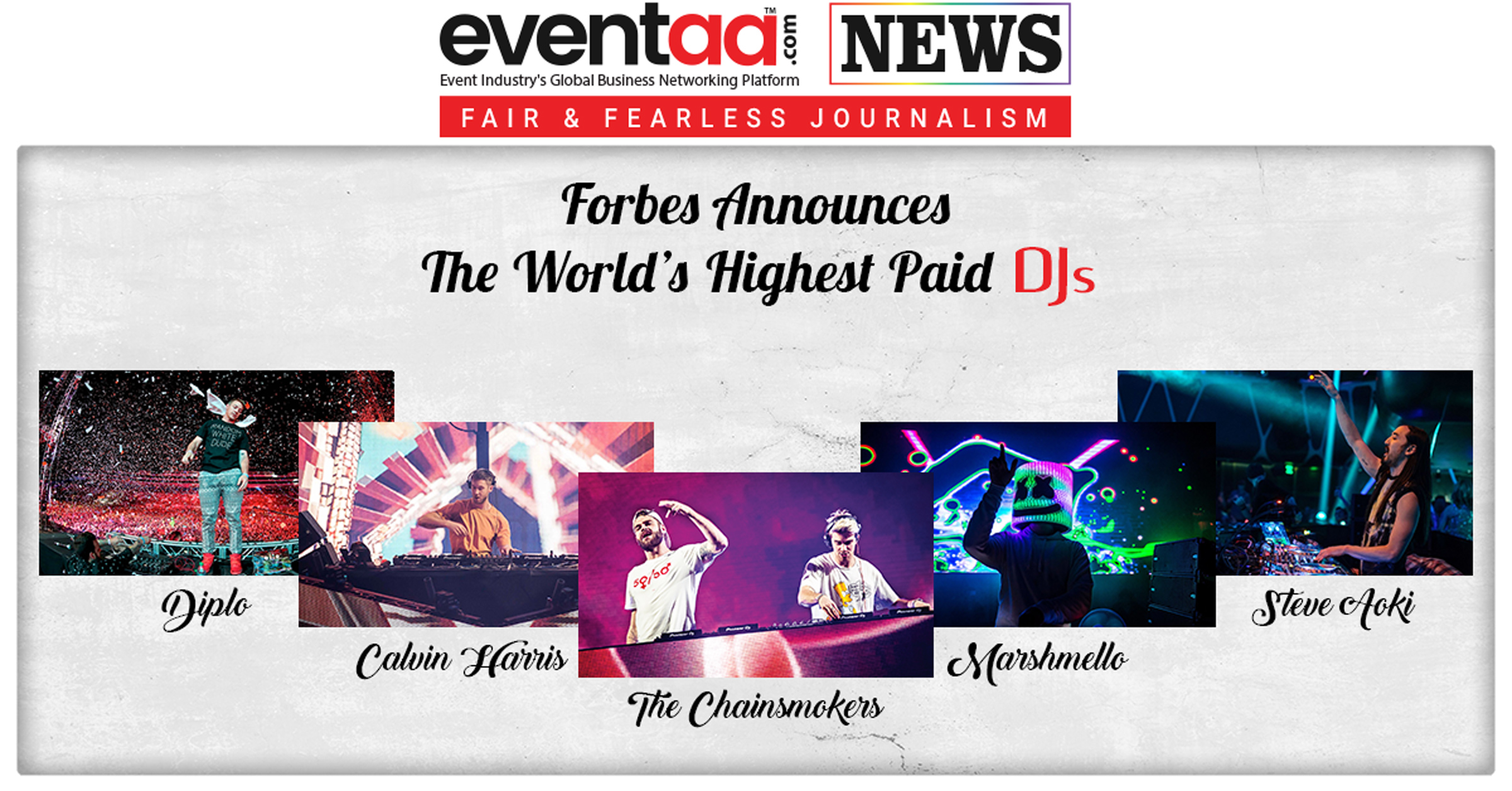 Rock Your Event with Dynamic and Intelligent Laser Beam System 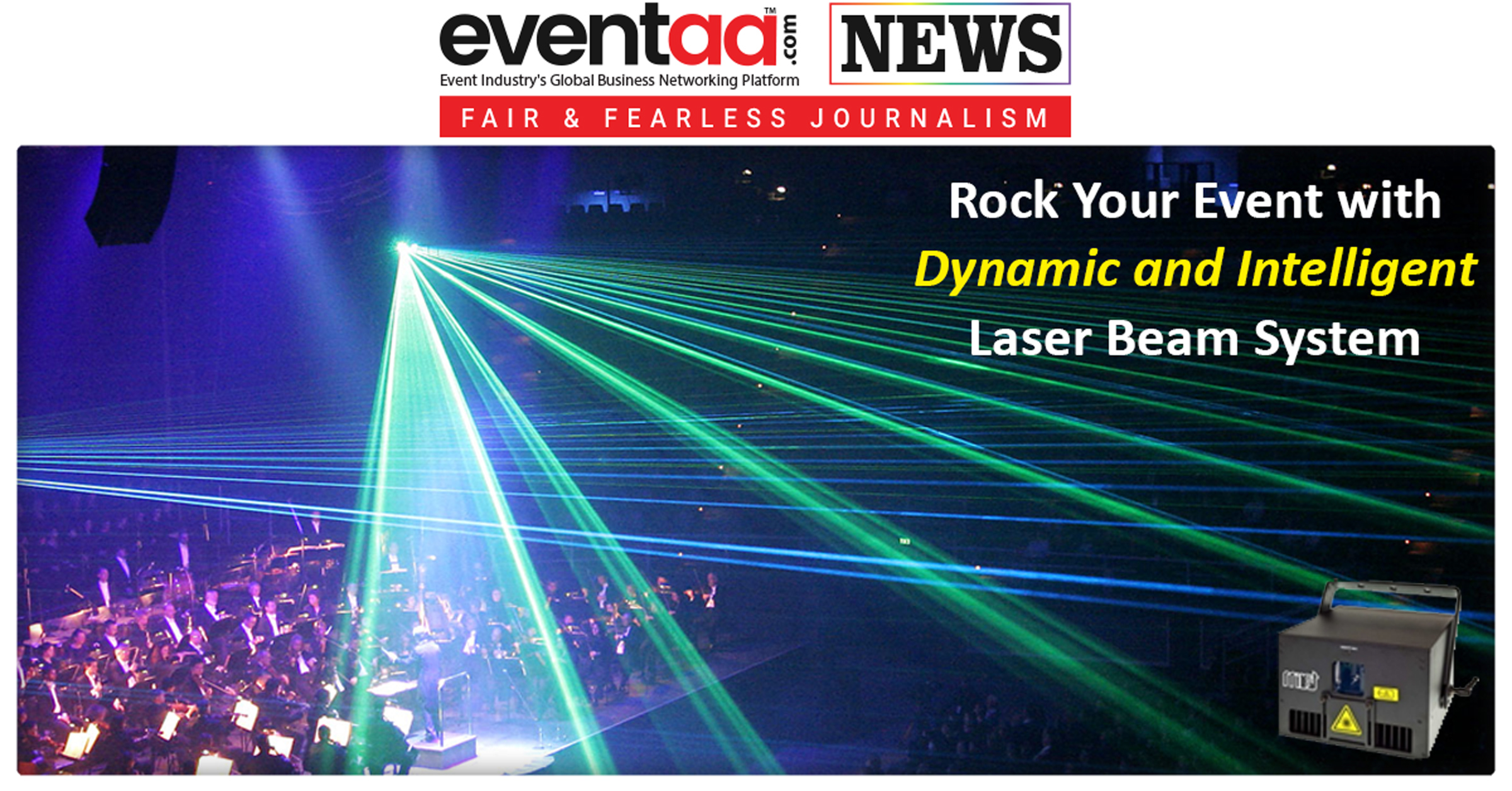