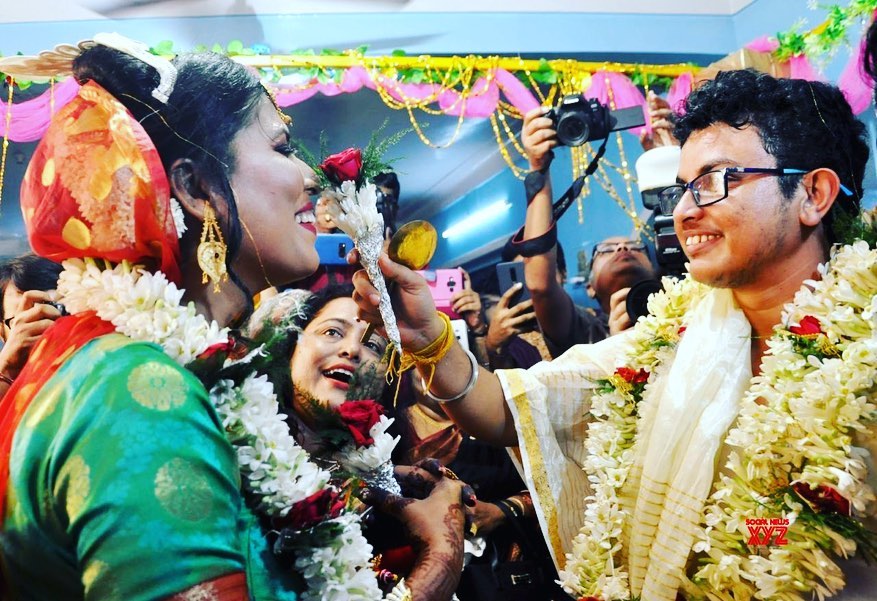 Tista, an activist, and actress for several Hindi and Bengali films met Dipan while working at a transgender legal clinic. The two developed feelings as they met, and soon started dating. The couple, who have both undergone sex reassignment surgery, got engaged in April, on India’s National Transgender Day of Visibility. 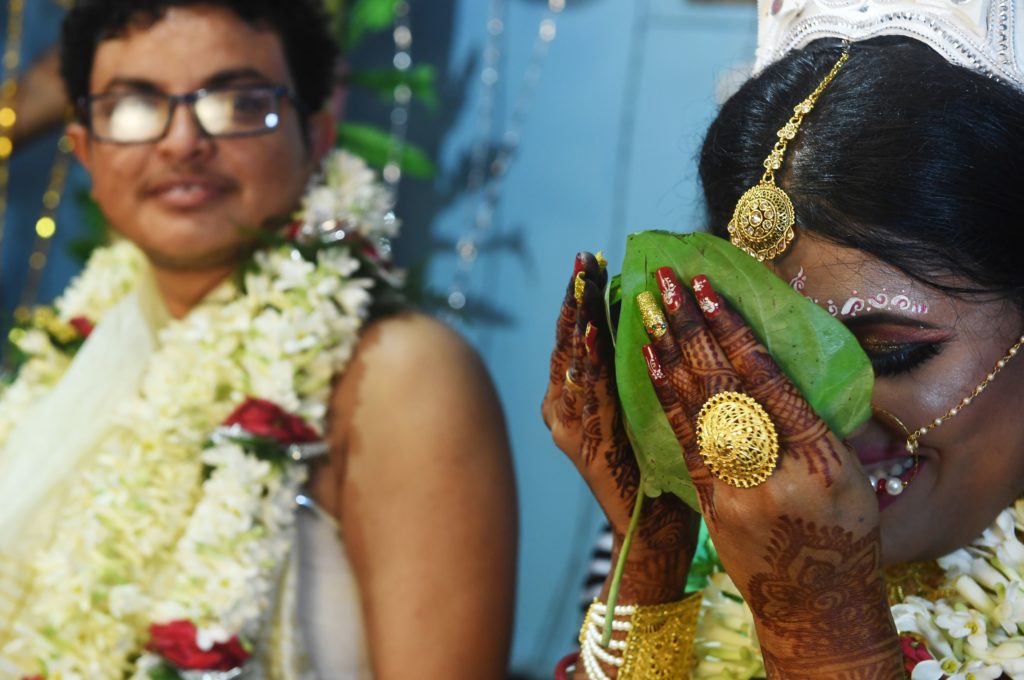 After 4 months of their engagement, the couple tied the knot in Agarpara, Kolkata in the traditional Hindu ceremonial style. The function was attended by their friends, neighbors and family members, including Tista’s mother Subhra who said: “I am happy to see my daughter settle down with someone like Dipan. We have been through a lot of hardship but parents should always support their children,”. But, Dipan’s family is still struggling to come to terms with his recent transition, so they did not attend the wedding. 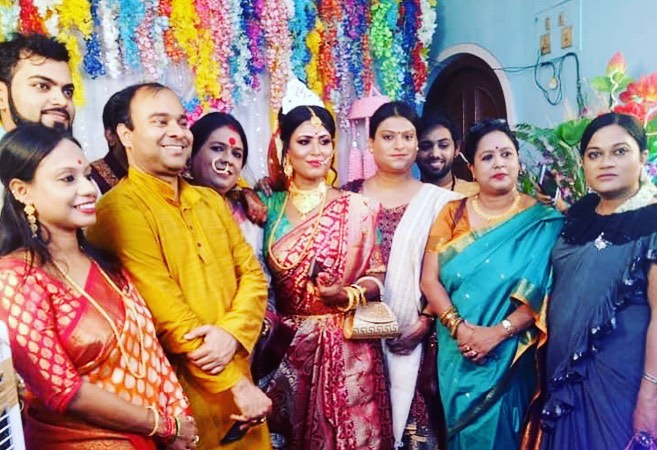 Pandit Biswajit Mukherjee, who performed the ceremony, called the wedding a 'historical event'."I have never seen anything like this. I am happy to be a part of it. I canceled another appointment [to be there]", he added.

Aparajita Bose, a member of the Human Rights Law Network Kolkata said that "the wedding will 'have a huge impact' on the transgender community, which she says still fears being rejected by society. I wish Dipan and Tista a happy married life. They are both wonderful human beings.”

Talking about the wedding Tista commented, "I always believed love has no gender and Dipan and I have proved it". The groom, on the other hand, said ‘I am extremely lucky to have Tista as my wife. This is the best day of my life." 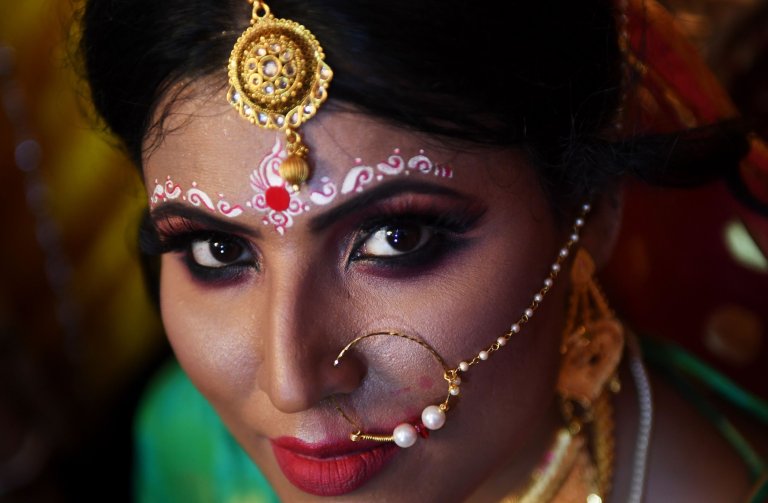 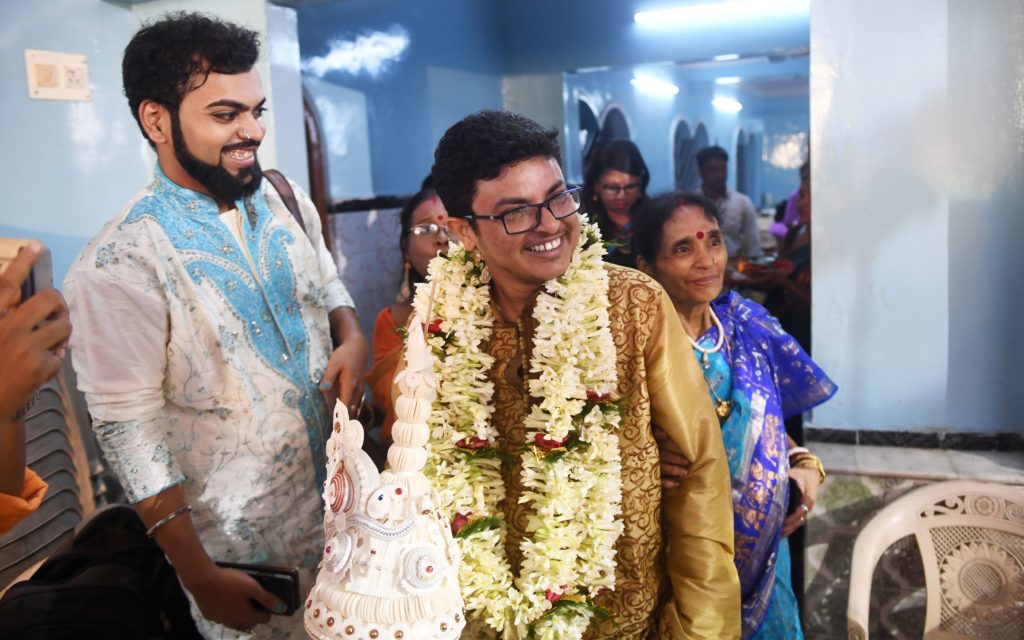 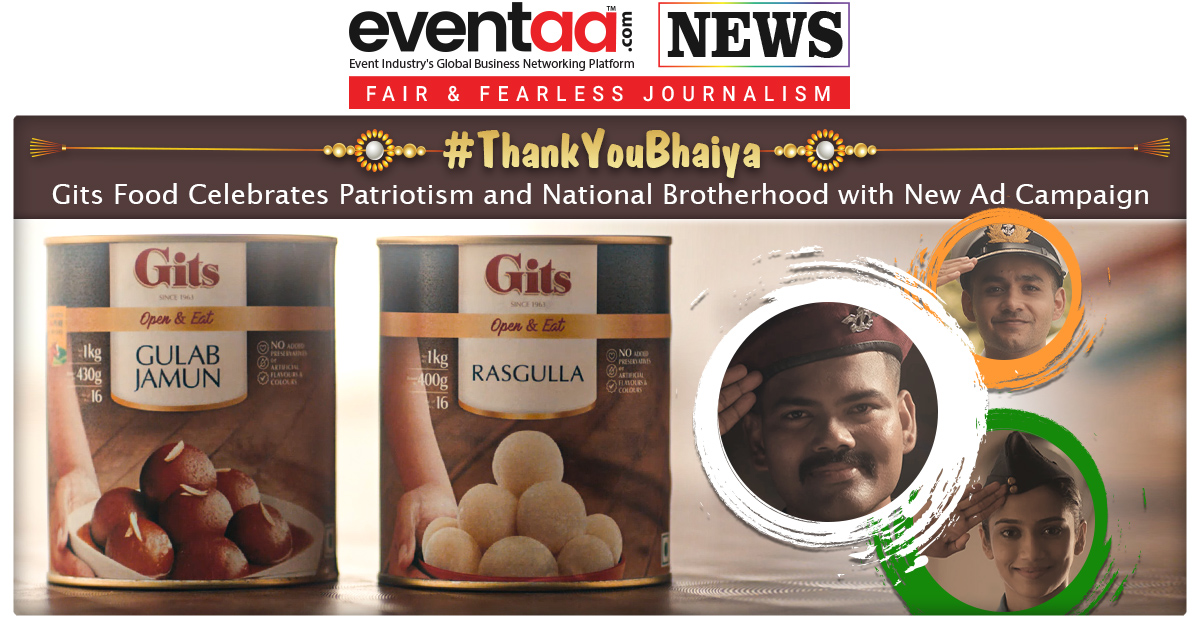 Artists to Unite at DIY Conference to Discuss Royalties, Marketing, Live performance, and Other Key Elements 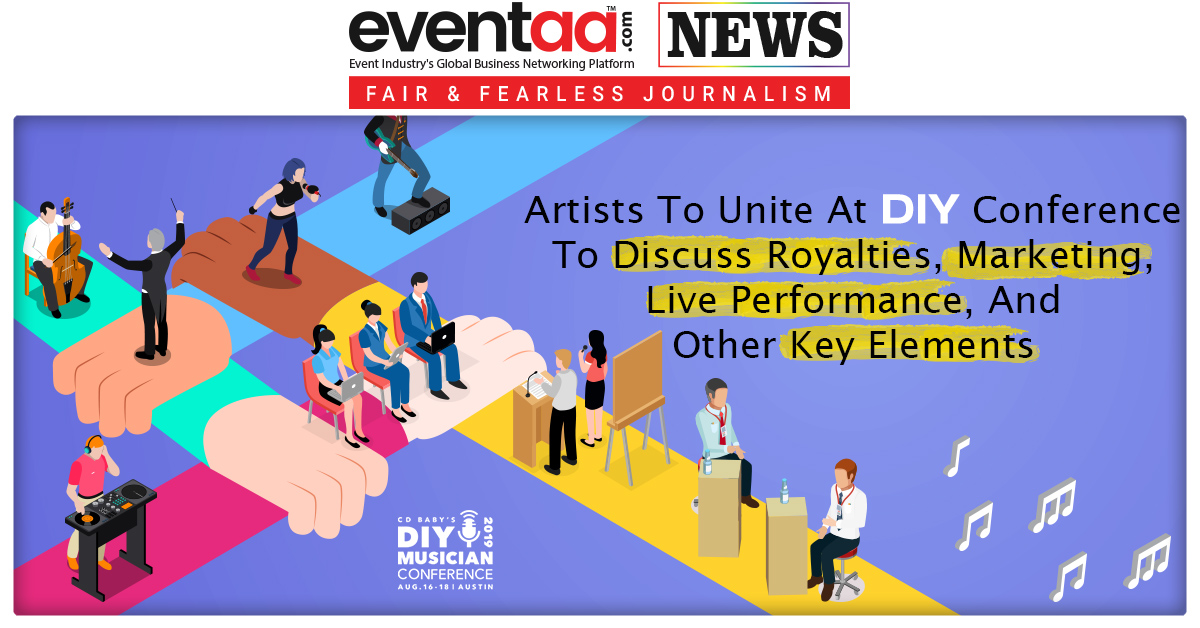