This year, Raksha Bandhan and Independence Day are going to be celebrated on the same day, 15th of August, which calls for double celebrations. Thus, Gits Food saw it as a perfect opportunity to combine and uniquely rejoice two different celebrations. Gits food launched a new video that pays an ode to all the soldiers who stand tall to guard the nation.

Last year, on the occasion of Raksha Bandhan, Gits launched #ThankYouBhaiya to acknowledge the efforts of the Indian soldiers. Building on the same idea, the video captures the happiness of children from VDIS School for the mentally challenged as they use tri-colors to transform a simple thread into a rakhi. It unfolds a spectrum of sentiments as individuals from the Army, Navy and the Air Force receive these rakhis' with heartfelt letters and sweet treats by Gits.

For  Akshay Popawala, co-founder and director of digital communication/ strategy, Togglehead the company dwelled into the roots of the occasions to weave a story that brings out the essence of both. “A rakhi is a promise of protection, just like the oath our armed forces live up to every single day. Between montages of the children happily making rakhi’s, and the armed forces receiving them with tokens of appreciation, the film is all about embracing national brotherhood,” he added. 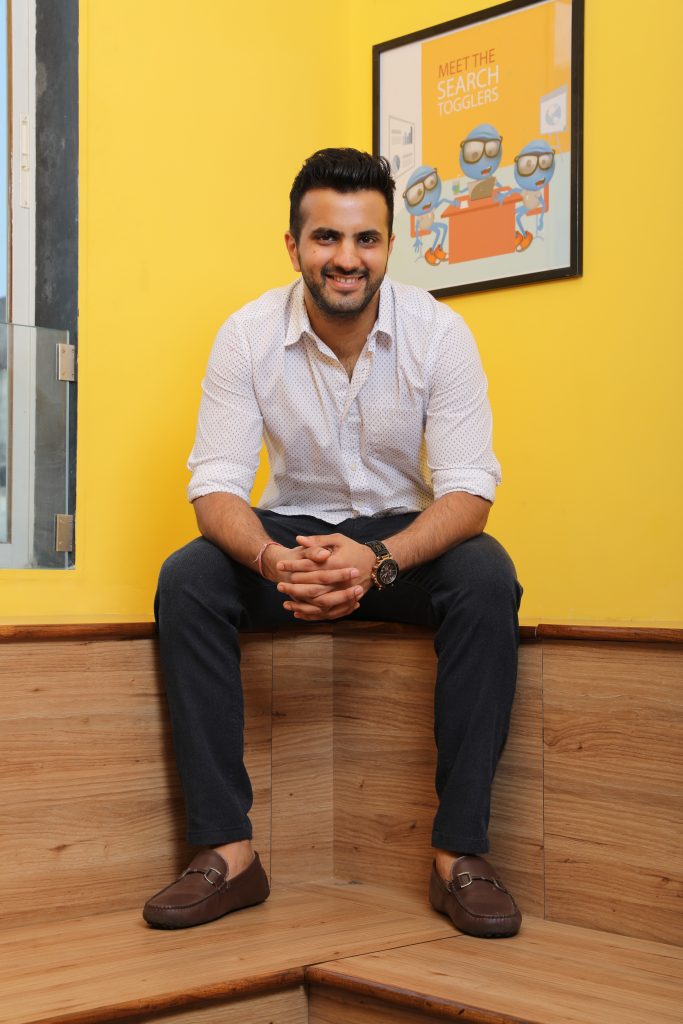 Sahil Gilani, director – sales and marketing, GITS Food said “With Raksha Bandhan and Independence Day coinciding this year, we thought of expressing our gratitude to the Army, Navy and Air Force who always put their life on the line to keep all of us safe,” 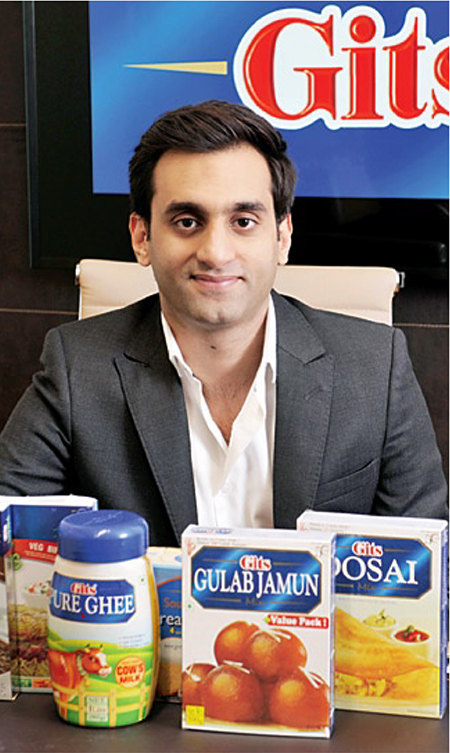 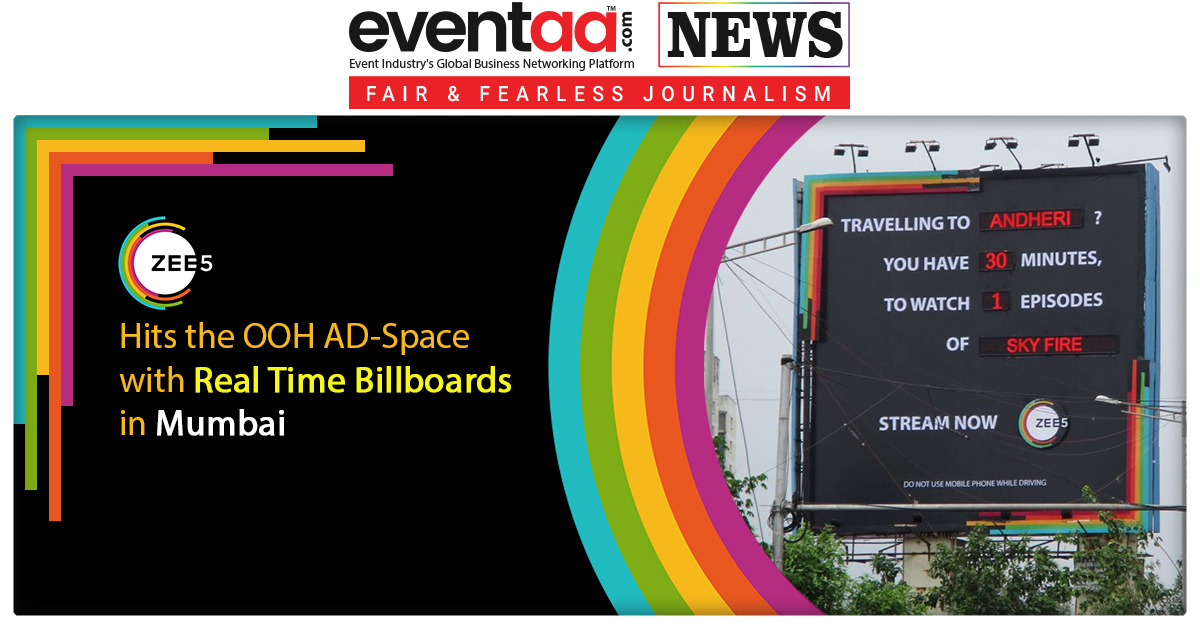 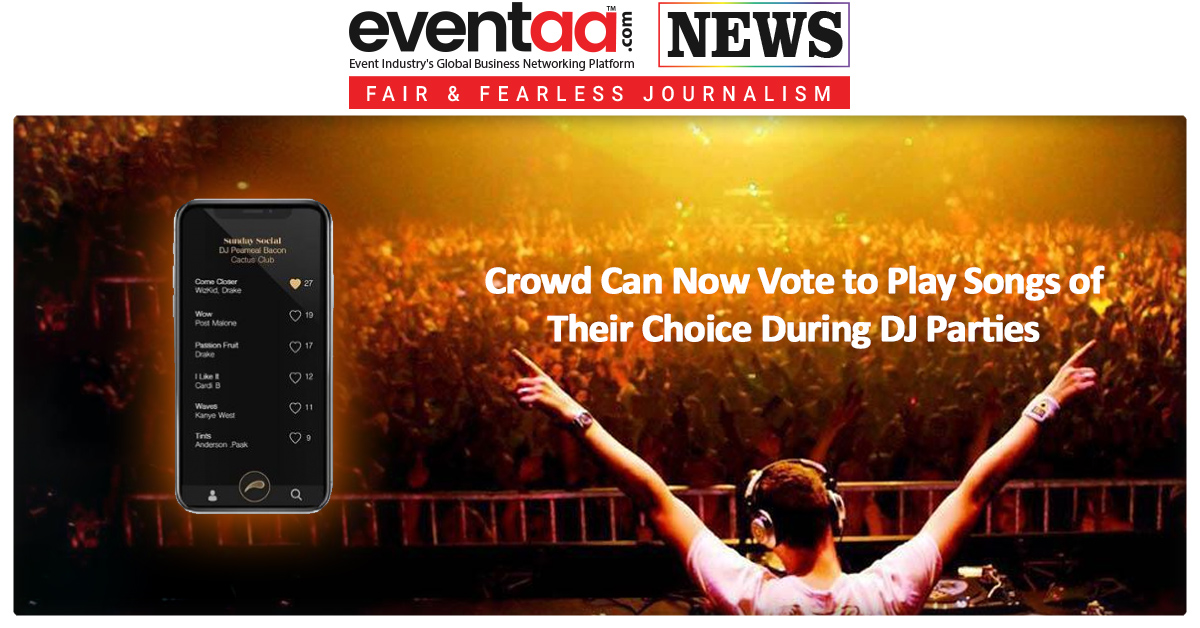