Smartphone marketer Xiaomi India recently launched its brand film celebrating its 5 years journey in the Indian market. The brand is back with its new ad campaign - True Master. The campaign is conceptualized and produced by the brand marketing team of Xiaomi and MWG-TAG-Bangalore together.

The ad underlines the features of Redmi K20 pro, which is Xiamoi’s first flagship under the Redmi sub-brand. The series which was announced last month is now available on open sale across Mi.com, Flipkart, and across all premium offline stores. The ad is set in a tai chi class scene and presents an entertaining face-off between the student who is a Redmi K20 Pro user and a seemingly larger competitor. The story showcases the amazingly speedy performance of the Redmi K20 Pro powered by Qualcomm Snapdragon 855. The video further concludes that in a world where many smartphones claim to be the fastest, there is only one true master, highlighting the competitive edge that Redmi K20 Pro has over other smartphones.

Talking about the campaign, Anuj Sharma, Chief Marketing Officer, Xiaomi India, said, “We wanted to explore a unique approach beyond just the traditional smartphone ads that regularly feature camera or design at a surface level, and instead offer a powerful story element that resonates with our flagship product. Choosing a story with the Tai chi theme was a conscious effort from our side to portray the exceptionally speedy performance of our flagship killer, Redmi K20 Pro, which displays a creative contradiction to the rather slower moves of the martial art form treading on a comical note. The story reflects our firm belief in the innovative technology and incredible specs of the device.” 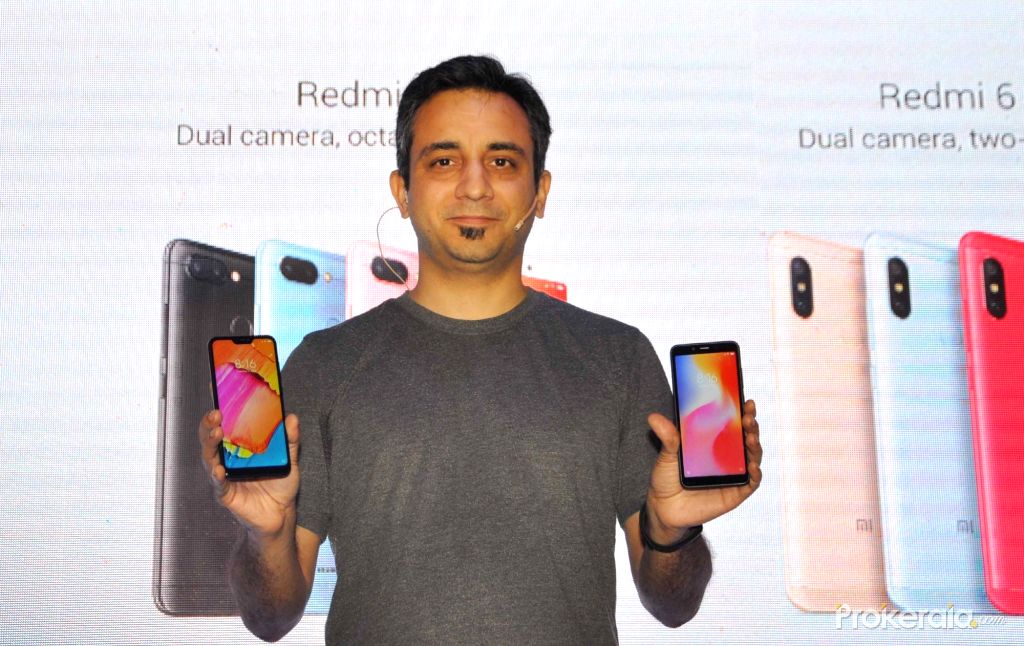 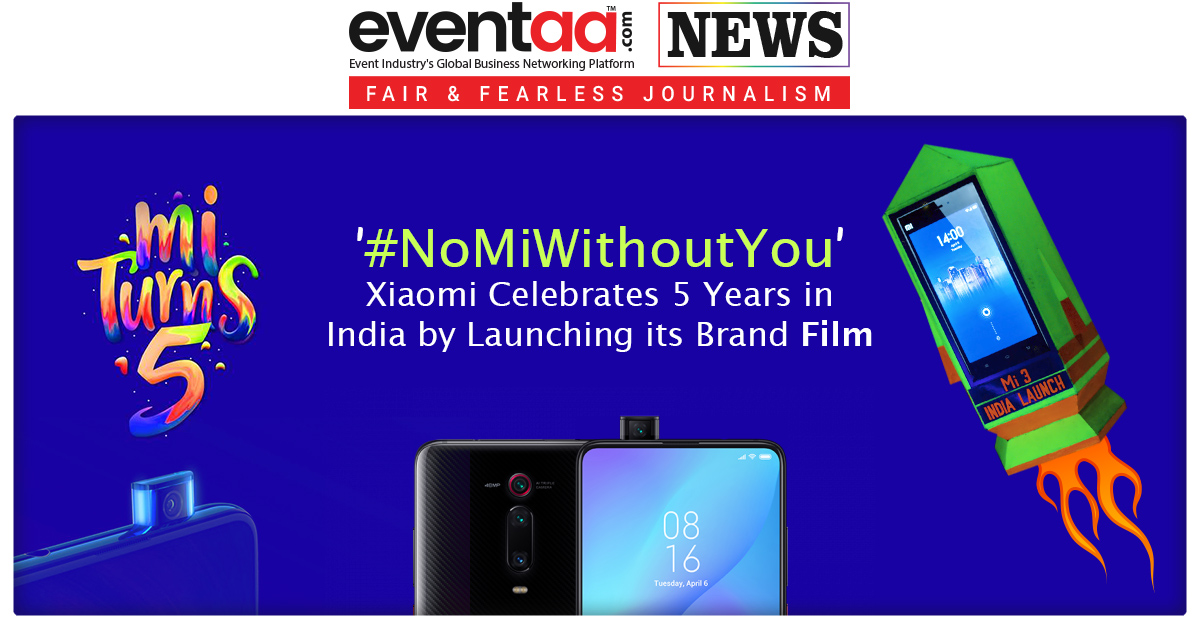 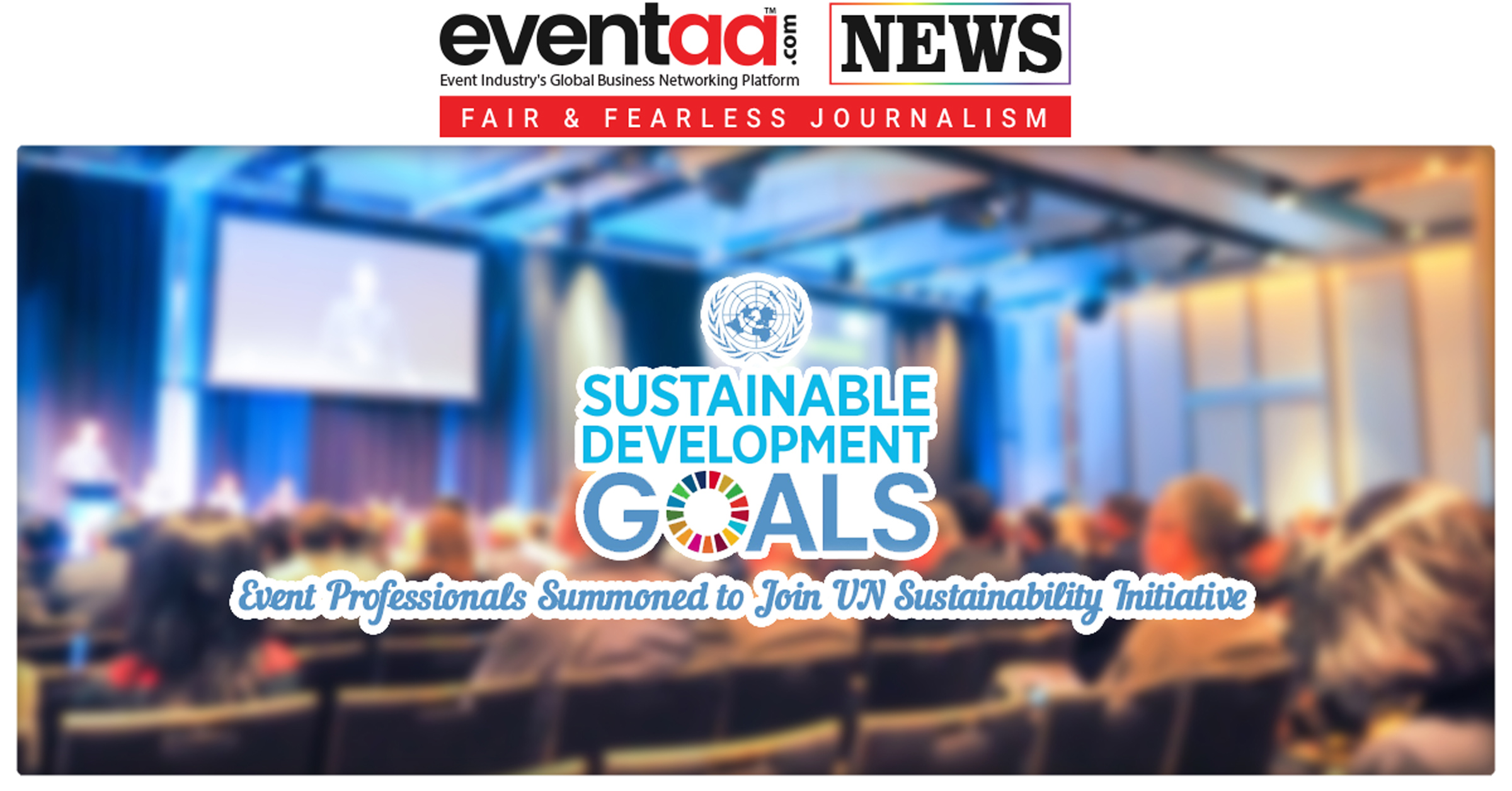