On 5th August 2019, in a historic move, the Union Home Minister Amit Shah announced scrapping of article 370, in the Rajya Sabha along with the bifurcation of the state of Jammu and Kashmir. The announcement received a mixed bag of reactions from the world. On 8th August 2019, Prime Minister Narendra Modi on his first address to the nation after the revocation of article 370 spoke about the welfare of J&K and Ladakh. He expressed his vision of making J&K and Ladakh the Biggest Tourist Hub. 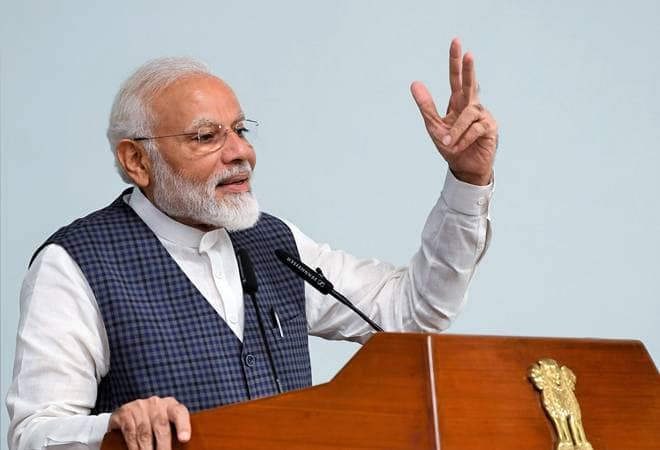 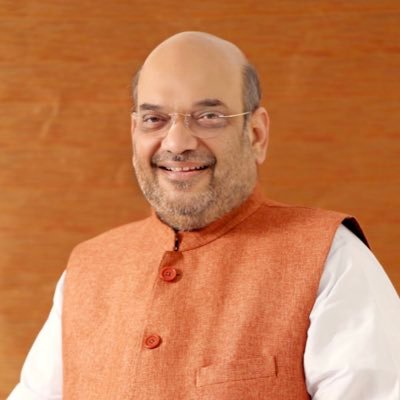 Modi stated that "there was a time when Kashmir was the favorite destination of Bollywood filmmakers, I am confident that in future even international films will be shot there". 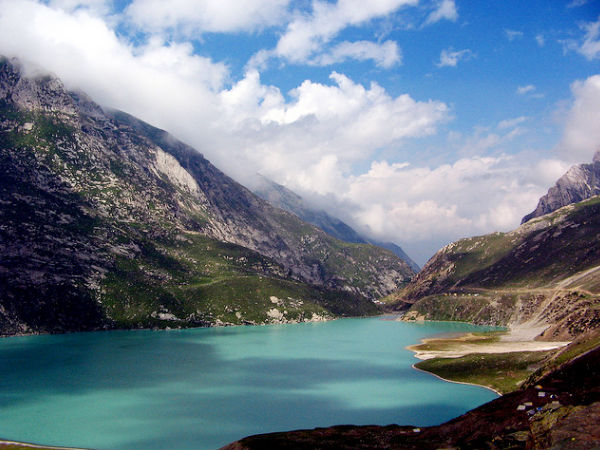 Recently, a hotelier’s association had also said that while about 60% of Kashmir’s population is engaged in tourism and ancillary activities, the sector contributes only 15% of the state GDP. The removal of Article 370 will help in harnessing state tourism’s true potential, Gurbaxish Singh Kohli, President, Hotel and Restaurant Association of Western India (HRAWI) & Vice President, Federation of Hotel & Restaurant Associations of India (FHRAI) Modi stated.

Talking about Ladakh Modi commented that Ladakh too has great tourism potential and it can “become the biggest center of Spiritual Tourism, Adventure Tourism, and Ecotourism”. "It can also become a major center of solar power generation. Now there will be a proper use of its potential", he added. 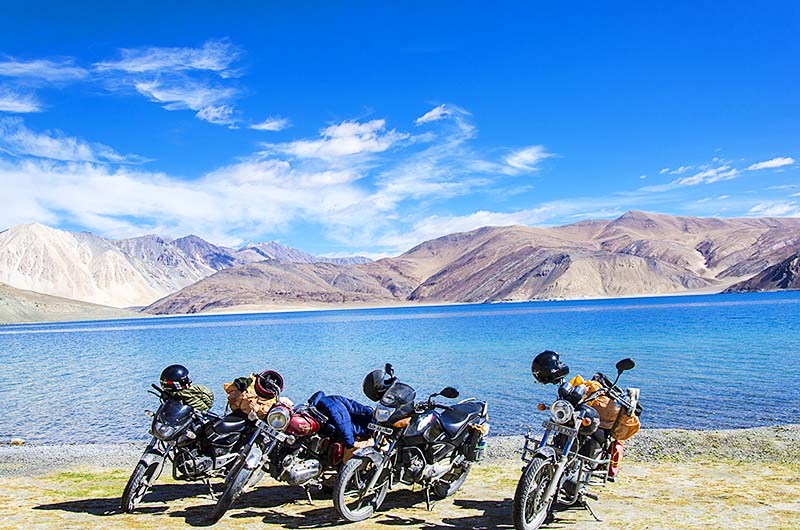 The state government of Maharashtra also plans to set up resorts in Jammu and Kashmir and Ladakh after the removal of article 370. State tourism minister Jaykumar Rawal said that the state government has taken in-principle decision to invest in both Jammu and Kashmir and Ladakh.“The MTDC (Maharashtra Tourism Development Corporation) will make an investment in both the states by buying pieces of land where the resorts will be opened to facilitate tourists, especially from the state,” Rawal said.

After the address, social media was flooded with opinions about Modi's speech. While many thought that the future of J&K is secured now, others think of it as a huge mistake.