Janmashtami is a grand affair in our country.it marks the essence of celebrating the birth of Lord Krishna and his mischievous childhood. Let’s trace places in India popular for Janmashtami Celebration.

With thousands of temples in the city of Mathura, festivities start over a month before Janmashtami. The festival is celebrated with unmatched zeal and grandeur in Mathura. As it is the birthplace of Lord Krishna, the celebrations that happen here are different and people from all over the world gather to see the rituals and take part in the celebrations. The two most important aspects of Janmashtami celebrated here are ‘Jhulanotsov’, where people decorate swings with flowers and put it out in the courtyard of their houses and temples to symbolize the cradling of the infant Krishna. The other is ‘Ghata’, where all the temples in the city are adorned with the color of the chosen theme including the clothes of Krishna's idol as well. Rasleela’s are performed by various groups, especially by kids. 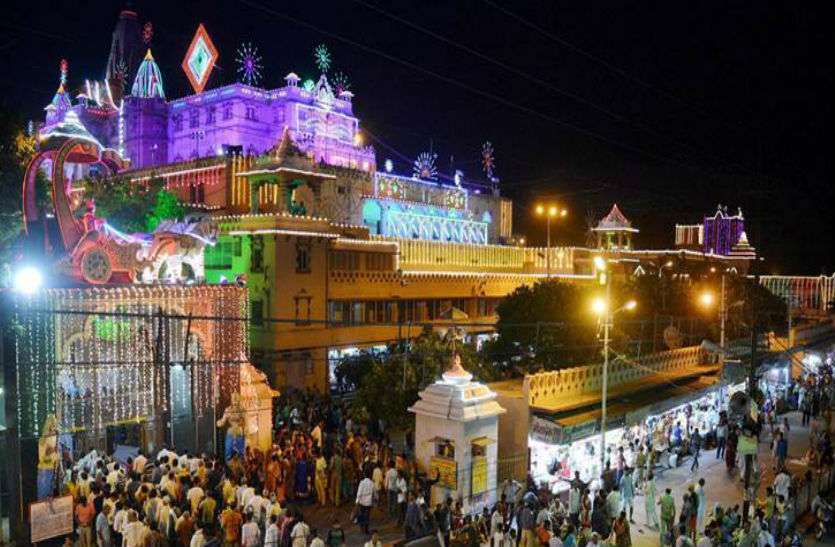 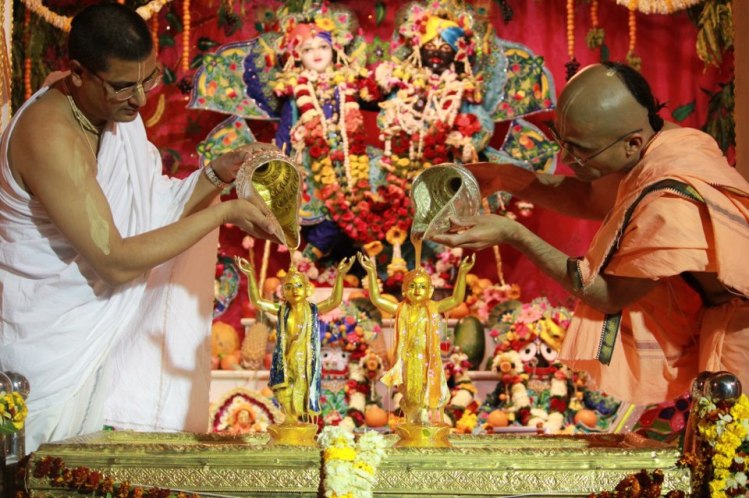 Vrindavan is a holy place blessed with the footstep of Lord Krishna. The place has spiritual and mythological importance in Hinduism. Lord Krishna has spent a significant time of his life in Vrindavan. Due to this reason, the city celebrates Janmashtami in a remarkable manner. The city welcomes lord with Dahi handi ritual, where human pyramids are made to break the handi of butter and curd hanging at a higher distance. Banke Bihari temple, Iskon temple, and Sri Balram Krishna temple in Vrindavan is the most crowded place during the festival, as thousands of devotees visit the place for Darshan. 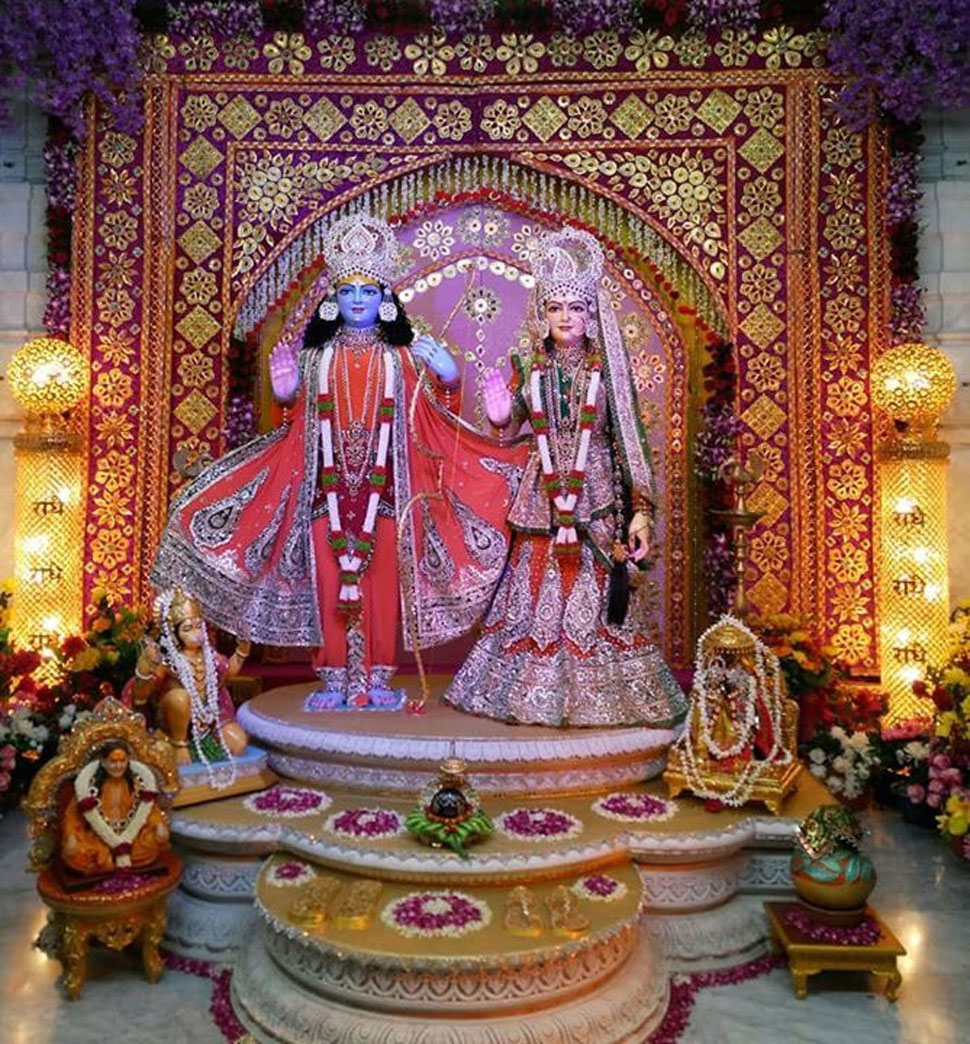 The city of Dwarka or Dwarkadhish was established by Lord Krishna himself with the help of his elder brother Balram. The city is also known as ‘The Golden City’. Janmashtami celebrations are worth watching in the city due to the true devotion of Dwarka's culture to Lord Krishna. The 2000-year-old Dwarkadhish temple is the point of attraction in the place as it’s a shrine dedicated to Lord Krishna. It is the main festival of the city. Lights are lit all over the city. Religious songs such as bhajans and kirtans are performed. Lord Krishna is adorned with new yellow-colored clothes and ornaments consisting of a flower garland, gold jewelry and precious stones such as diamonds. The festival is marked by a night-long celebration. 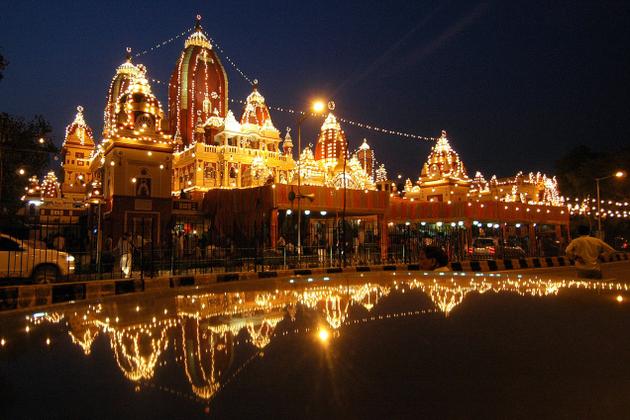 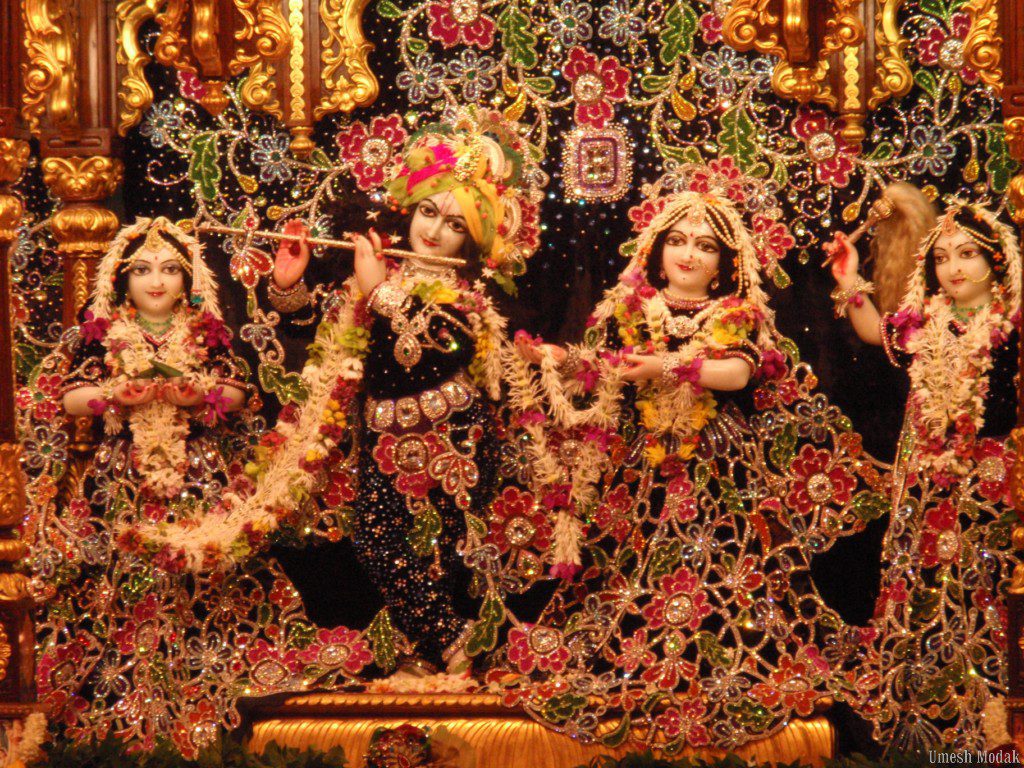 Janmashtami has a unique tradition and flavor in Mumbai. This festival is locally popular as Dahi handi. What was once just a community celebration has now been scaled up to an extravaganza. Live dance and music try to keep pace with the frenzied action on the ground. Folk dance like Lavani is organized to keep the crowds entertained and spice up the action-packed evening. ‘Govinda Pathaks’ is the name given to the groups of daredevils who take on the challenge of breaking Dahi handi 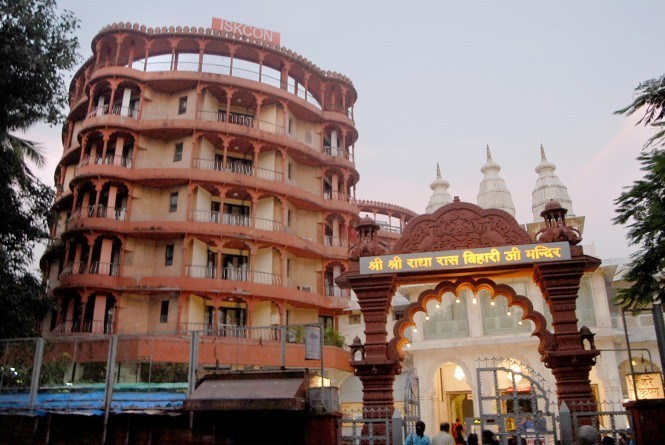 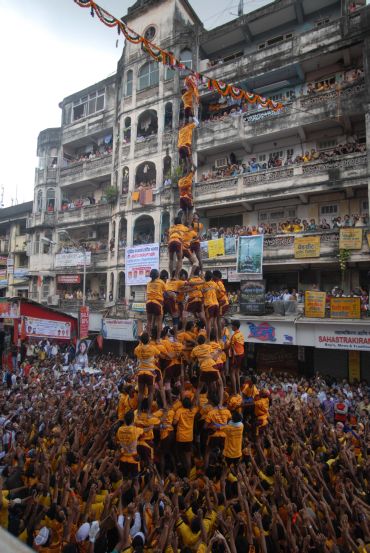 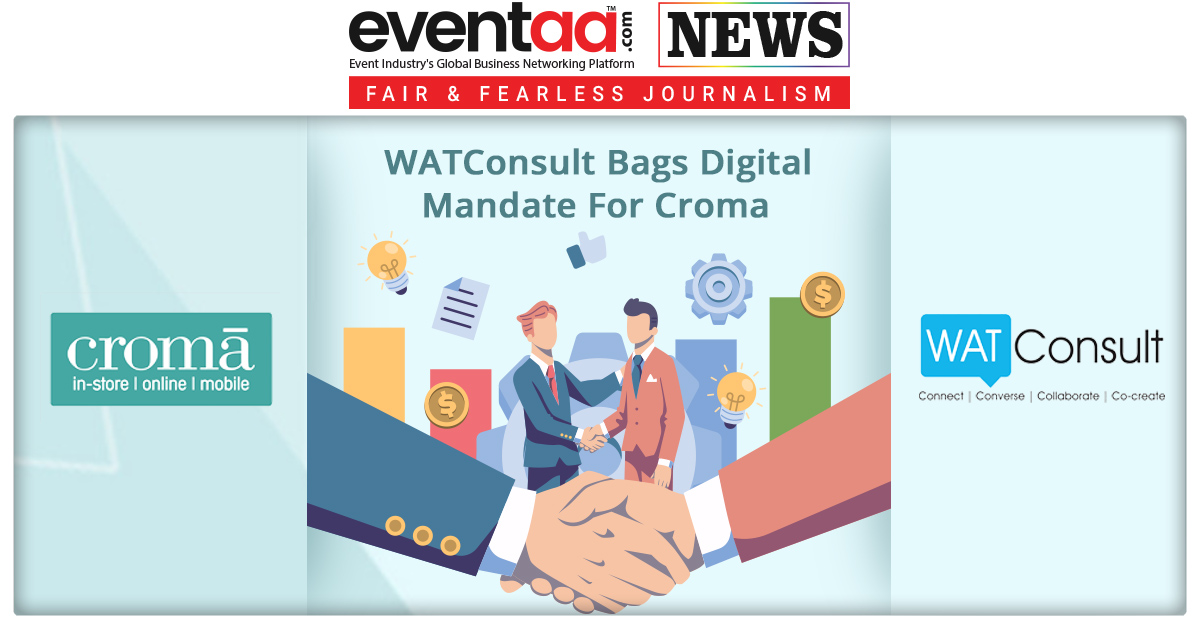 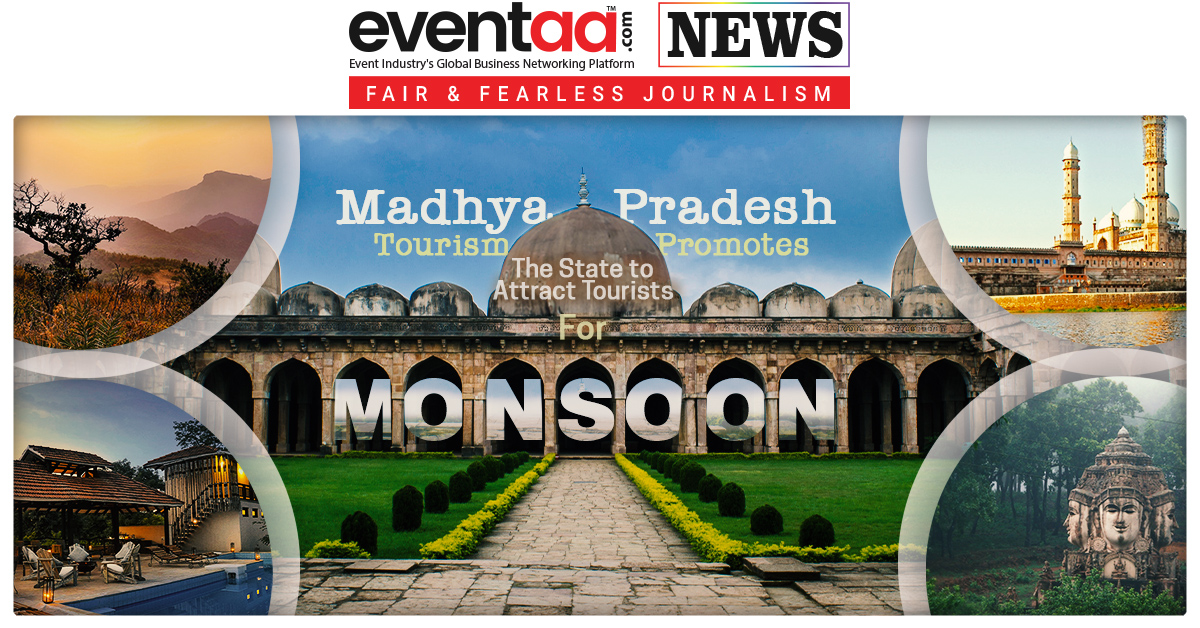