Brand, Idea’s collaboration with Tiktok for the promotion of its campaign #SabkaTimeAagaya results in great success. Idea has earned a record of 3 billion+ views with over 5000 user-generated videos in just four days of the dance challenge.  The challenge required its users to recreate a signature step on the lively Idea jingle- 'Sabka Time Aa Gaya', which is gaining huge popularity on television.

Idea has roped in some of the top content creators of Tiktok to expand the campaign by encouraging their followers to share dance videos using the Idea track with the hashtag #SabkaTimeAagaya. Popular TikTok content creators such as AwezDarbar, Riyaz, Arishfa, JannatZubair, and others kick-started the challenge which was followed by a large number of followers dressed up in the brand's color. Some of the users took a step ahead and used their acting and editing skills on the app, to create appealing content.

The most popular videos will be featured by Idea on its Facebook and Instagram pages for further amplification. According to the company, with this engagement program,  Idea has surpassed the targeted views and user-generated videos expected on the platform, creating new benchmarks of engagement through TikTok.

Last week Idea launched a 360-degree media campaign ‘Har recharge pe extra’, targeting all prepaid users. The campaign provides Idea customers assured benefits of unlimited calling, cashback, and extra data during the offer period, on every recharge. The tagline Sabka Time Aa Gaya was used for the campaign which was further used as a hashtag for the Tiktok dance challenge. 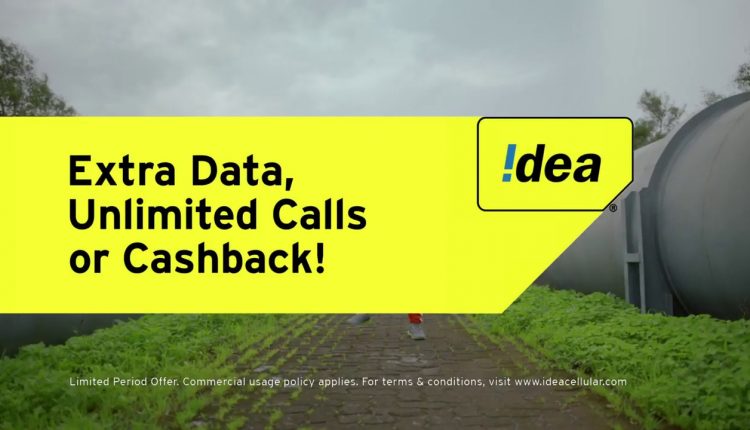 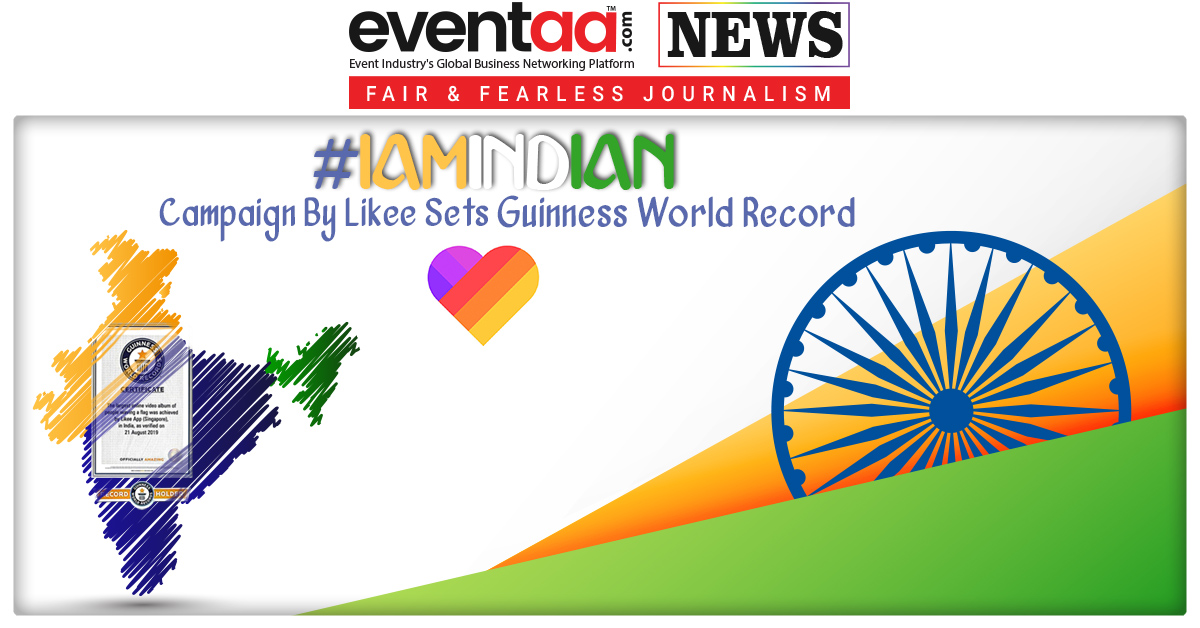