India To Get Its First-Ever-Sky-Cycling Park

Manali lies beyond the habitable world coupled with the spell-bounding escapade of nature all around that continues to enchant travelers. It is all about glaciers, snowy peaks, scary roads, and now India’s first-ever sky cycling park. To expand tourism and provide tourists what it calls an “eco-friendly adventure sports experience, Forest Department and Atal Bihari Vajpayee Institute of Mountaineering and Allied Sports joined hands and developed India's first-ever sky cycling park 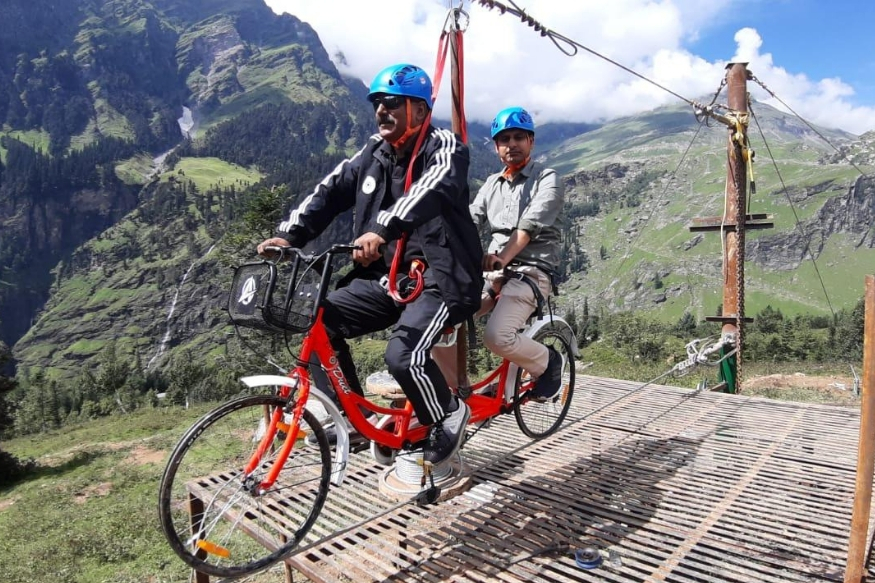 The “sky cycling” park which has a cycle-propelled ropeway, is at Gulaba, close to Rohtang Pass at an altitude of 9,300ft. Officials say the park is the first of its kind to have been established at such an altitude. Tourists would be able to pedal a bicycle on a 350m-long metal cable while getting a 360° view of Rohtang pass, snow-clad Dhauladhar, and Pir Panjal range and Beas river.

The government is developing a “Prakriti Vatika” at Gulaba, which (garden)will be spread over a vast area and already has hundreds of trees of different species, including pine, deodar, maple, and Himalayan horse chestnut. The department is planting more species.

The sky-cycling trek is being developed inside the Prakriti Vatika. ABVIMAS director Col Neeraj Rana on Thursday did a successful trial of sky cycling here along with divisional forest officer Neeraj Chadha. The cycling cable at some points is over 70 feet above the ground. Some local youth are being trained to operate this activity by the institute. The activity is expected to open for tourists by October.

Officials said a 450m-long zip line, all-terrain vehicle (ATV) trek, kids play area, picnic area, walking trail, yoga and meditation area, a waterfall, shopping area, camping site, snow games, rappelling, toilets, and many other activities were also being developed inside the garden. While some activities will be operated in winter, others can be enjoyed throughout the year.

ABVIMAS director Col Neeraj Rana stated that "Gulaba remains out of reach between December and May due to very heavy snowfall. Over 10ft of snow accumulates here. No activity would be possible during this time. However, tourists will be able to enjoy cycling in the sky between October and December."

Referring to this development, Kullu Divisional Forest Officer Neeraj Chadda said that the project was executed at INR 13 lakh to provide visitors with the opportunity to take part in adventure activities amid nature. 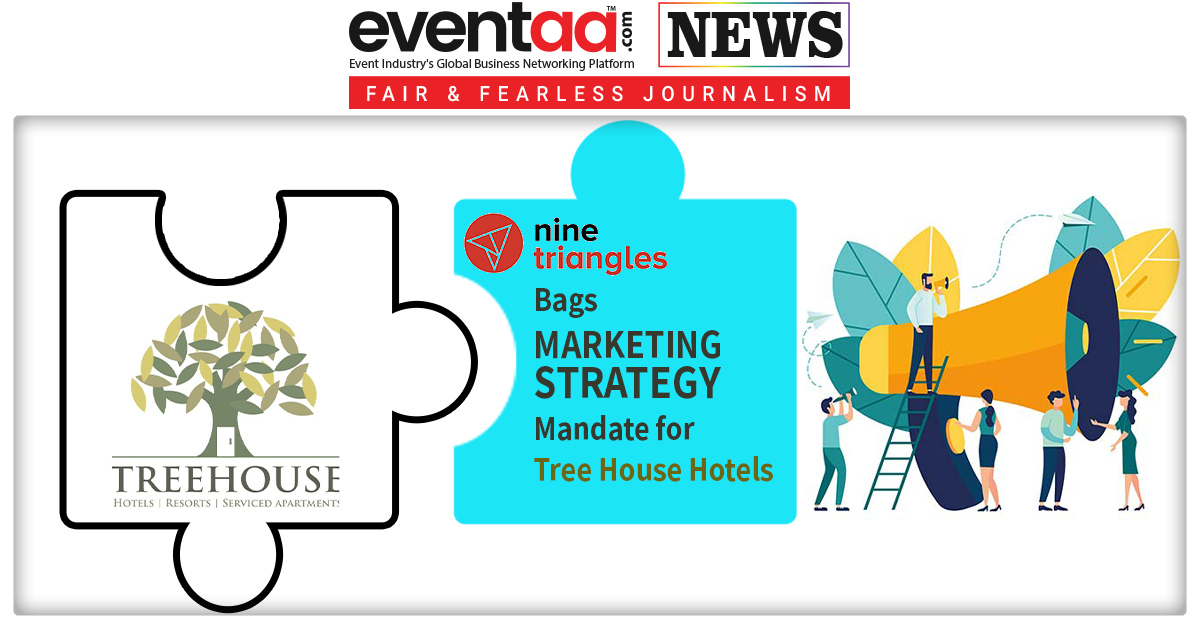 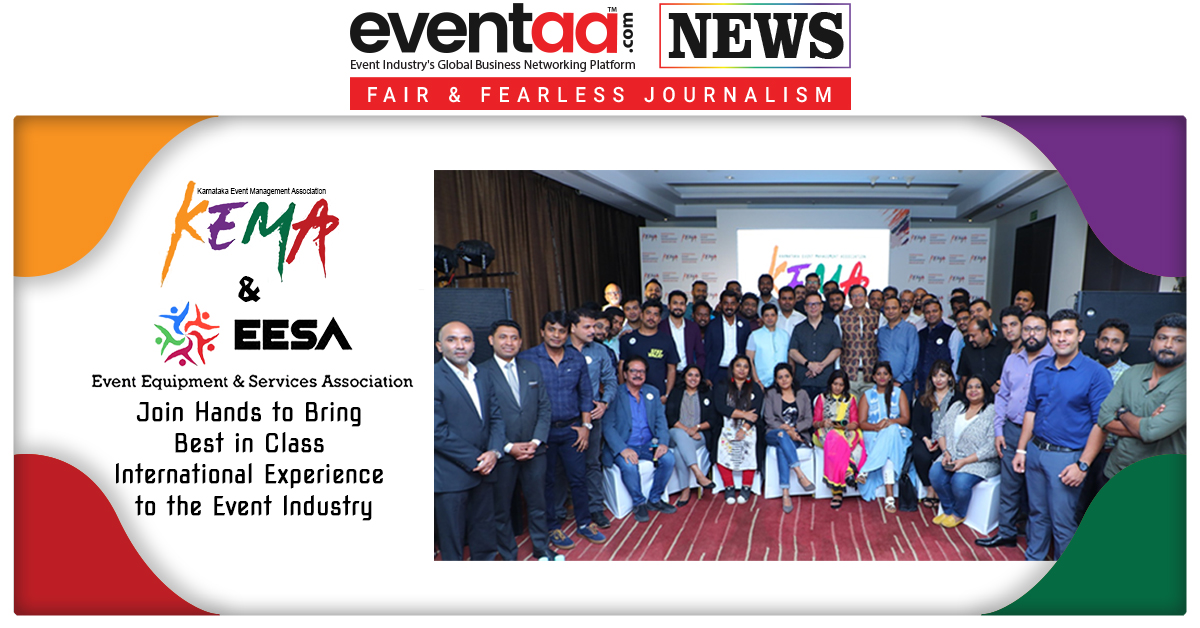