Airtel hands over its creative duties to Leo Burnett

After an exclusive multi-agency pitch, Airtel has roped in Leo Burnett for handling its creative duties. The account will be handled by the agency's Delhi office and will be responsible for B2B and B2C services for the brand which includes below-the-line (BTL) activities and circle marketing campaigns. The account was won replacing Wunderman Thomson and the estimated account size pegged is around Rs 5-6 crore.

Earlier this year, Leo Burnett, an American advertising company has been roped in by Skechers as its creative agency. Welspun Group hired the company as a creative agency for flooring biz. The agency also won the Lead Creative Duties on Coors Light, the creative mandate for Cholayil’s Medimix, Cuticura, and Krishna Thulasi brands and LOTS Wholesale Solutions’ creative mandate. The agency collaborated with P&G Shiksha to create a heartwarming film for the #DontLetDreamsWait campaign. It was also behind the making of Spotify's first Indian campaign 'There's A Playlist For That'.

Leo Burnett made it big in Cannes Lions 2019 by winning a Silver Lion in the PR Lions category. The agency won for its HDFC Bank campaign #StopMithani. The campaign is aimed at promoting banks' blood donation camps Recently, the agency won a bronze for 'Jeep Democracy' at Clio Awards 2019.

Shashwat Sharma, chief marketing officer, Bharti AirtelNSE -0.97 %, India and South Asia said, “As we move towards the era of digital transformation, we wanted to strengthen our equity amongst youth and as an innovation thought leader.”

On winning the account, Dheeraj Sinha, MD-India & chief strategy officer Leo Burnett, South Asia, said, “Today, branding exercises have to be built around consumer conversations. Brands no longer reach multiple touchpoints with an assumption of their consumer needs. Our mandate is to keep listening, and smartly reach out to every evolving consumer segment of the telecom sector.” 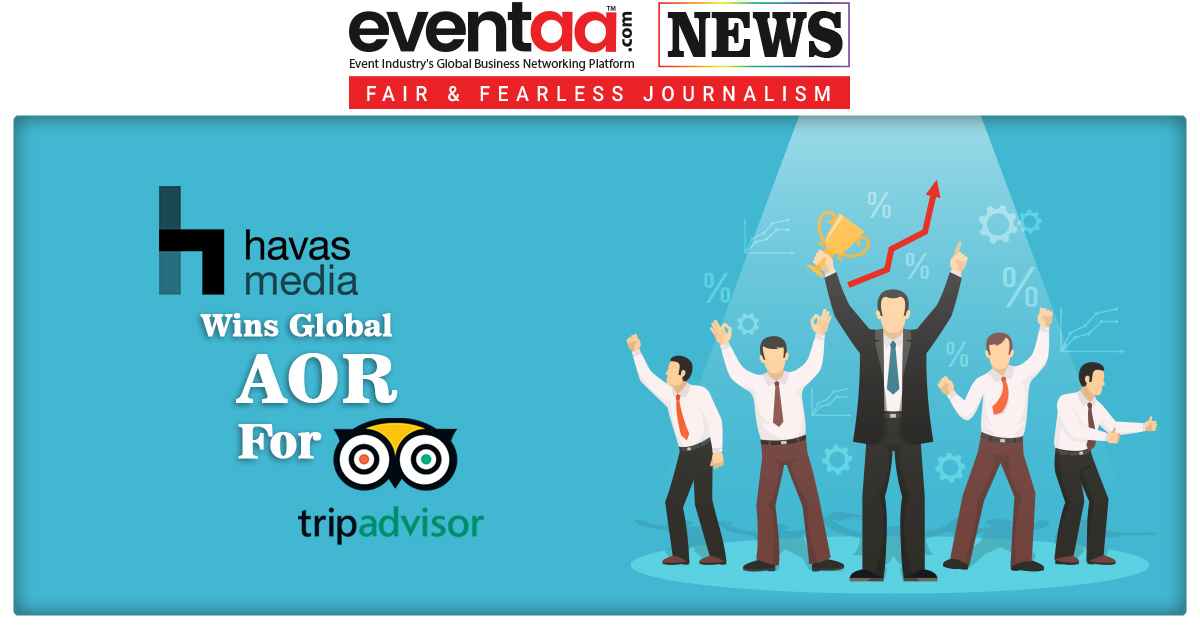 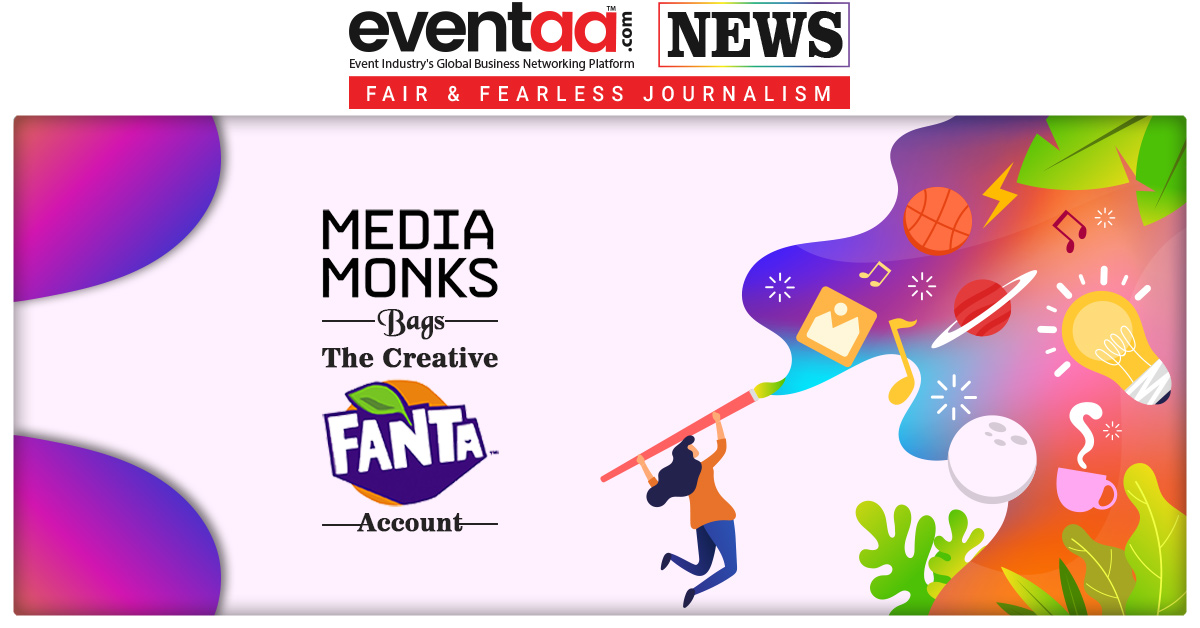