Samsung, India’s biggest and most trusted consumer electronics and smartphone brand, unveiled two apps Good Vibes and Relúmĭno that will aid as a strong communication tool for the deafblind and enable people with low vision to see better. A deafblind person uses a combination of dots and dashes to send their messages, which are received as text or voice on the caregiver's app. Similarly, text or voice messages sent are received as vibrations in Morse code that the deafblind can interpret. Good Vibes app uses Morse code to convert vibrations into text or voice and vice-versa

The app can be downloaded from Samsung Galaxy Store and will be made available on the Google Play Store for all other Android smartphone users soon. The company is now providing its Galaxy A20 smartphones, with the Good Vibes installed, to Sense India that will distribute it to deafblind and their caregivers.

Relúmĭno, which was developed by Samsung employees as part of the Company’s C-Lab program globally, is a visual aid application for people with low vision. It enables them to see images clearer by magnifying and minimizing images, highlighting the image outline, adjusting color contrast and brightness and reversing color. For more information on Relúmĭno

Samsung India has launched a digital video that shows the impact Good Vibes can have on the life of a deafblind individual. The video showcases a deafblind girl who shares a special bond with her mother even though they can’t talk to each other. But when distance comes between them, her mother seeks a new way to communicate with her daughter.

Samsung has partnered with the National Association for the Blind (NAB), Delhi and is providing it with its Gear VR (virtual reality headsets) and Galaxy Note9 smartphones.NAB will use Relumino in classrooms where students with low vision will use these devices to see better, thus, helping them improve their learning abilities.

Peter Rhee, Corporate Vice President, Samsung India commented."Samsung uses both its innovation and global network to create positive change, responding to people’s needs around the world and helping them to live better lives, with more choice, freedom and greater possibilities. We are happy we were able to develop technologies such as Good Vibes and Relúmĭno that will help improve quality of life of the deafblind and people with low vision, allowing them to become more aware of the world around them and better integrated with society.” 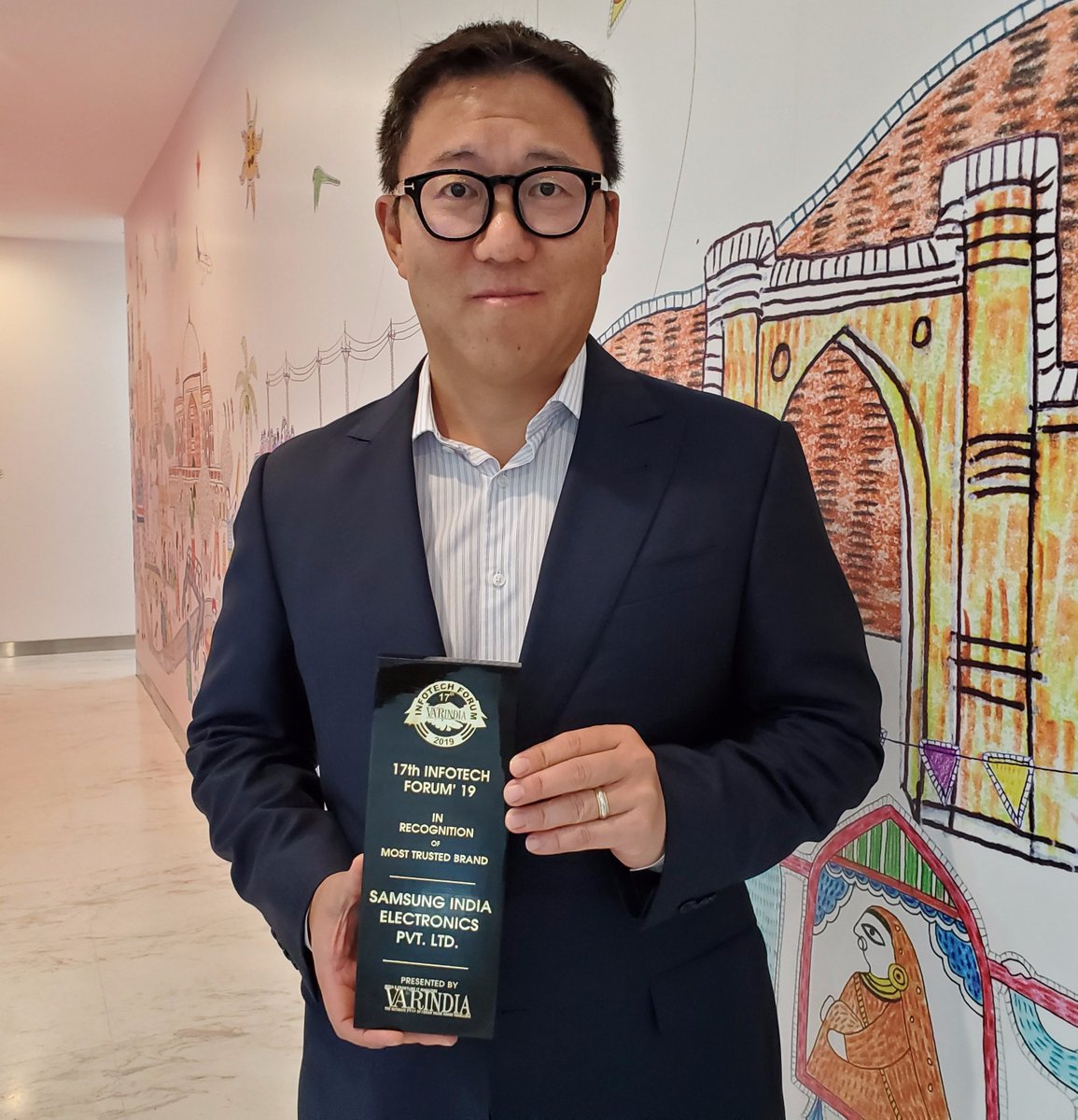 Parag Namdeo, Head, Advocacy and Networks, Sense India said, “Good Vibes is going to create a platform where our society will be able to communicate with deafblind people using smartphones. Samsung is doing exactly what it believes in ‘Do What You Can’t’. We are glad to see Samsung leveraging its technology prowess to build meaningful solutions that help society. At Sense India, we have been working with deafblind for their betterment and development through comprehensive training. Good Vibes will help them connect with a larger number of people around them, something they were unable to do so far." 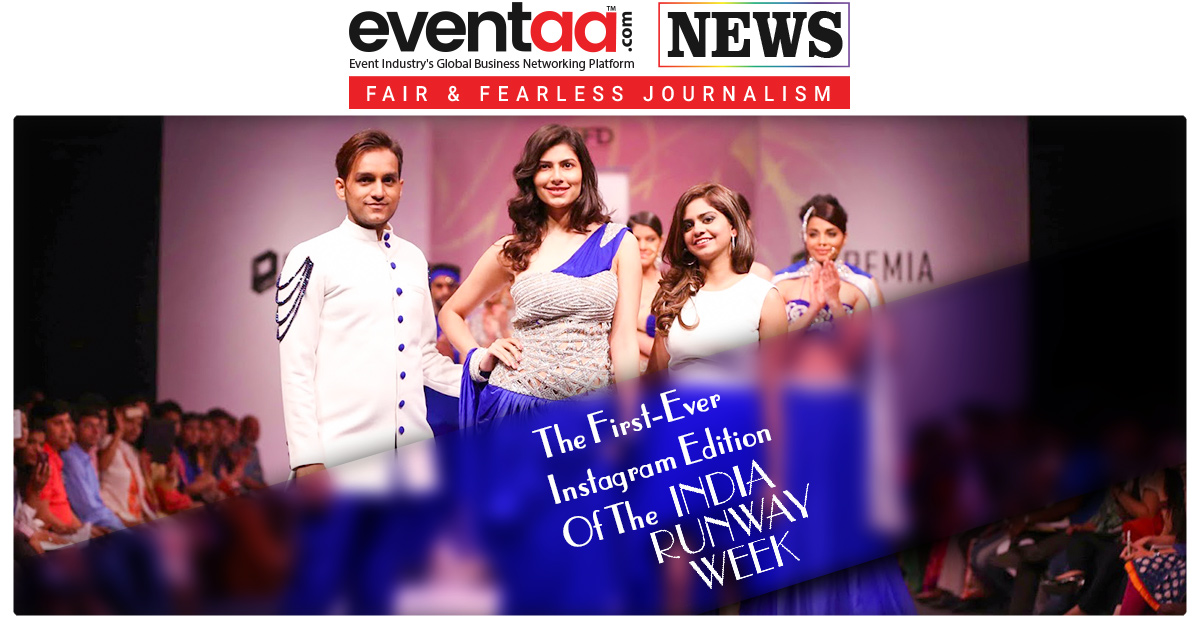 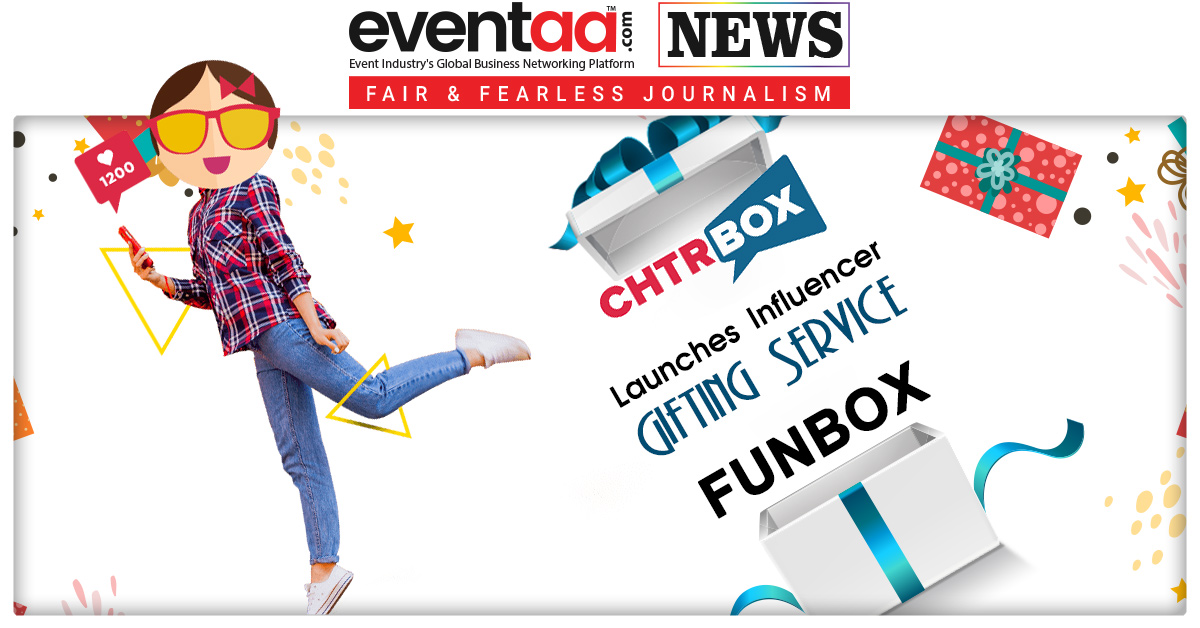