Brands Express Love For Basketball At The NBA Debut In India

Reliance Foundation brought the NBA to India for the very first time and it proved out to be little more than a compliment to its potential as an upcoming sporting market. The NBA brought 2 pre-season games to India, which created history. And brands used this opportunity wisely by being a part of the most well-packaged means of entertainment for the audience. 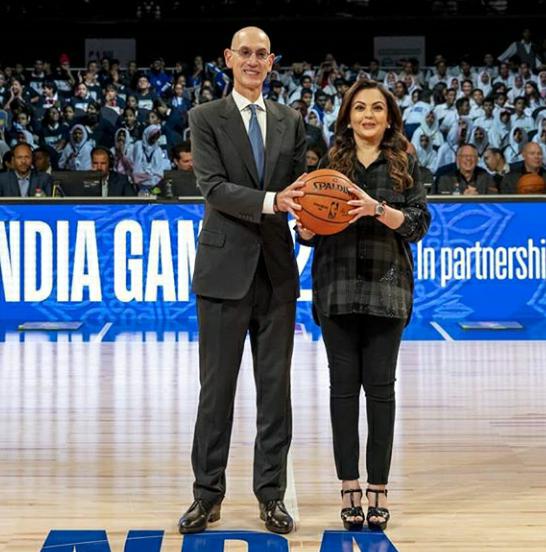 The marketing blitz unleashed by the National Basketball Association and Sony Pictures Network India had Reliance Foundation as its strategic partner. Apple was among the leading sponsors for the game along with L’Oreal, TVS, Croma Electronics, and William Grant among the key on-air advertisers, while the broadcaster was engaged in more brands for the big-ticket events. The game featured Sacramento Kings and Indiana Pacers in two pre-season exhibition matches at the Dome, NSCI in Mumbai on October 4 and 5. The games were broadcasted on SPNI network's LIVE and EXCLUSIVE on Sony Sports Cluster channels – Sony Ten 1, Sony Ten 3, Sony Ten 1 HD and Sony Ten 3 HD – and Sony’s VOD platform SonyLIV. Brands like PepsiCo’s energy drink Gatorade, Myntra, where the NBA’s global partners. The Associate Partners for the event include ACG, California Dream Big, Dream11, JBL, Saavan, Nike, SAP, and Swiss luxury watch brand Tissot. The impact of the event can be gauged from the fact that over 80% of tickets were sold in less than 12 hours after the announcement of online sales in August. 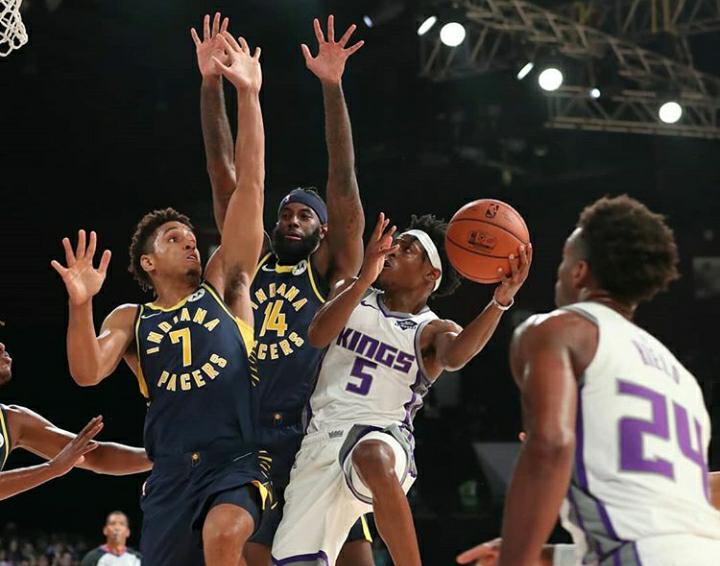 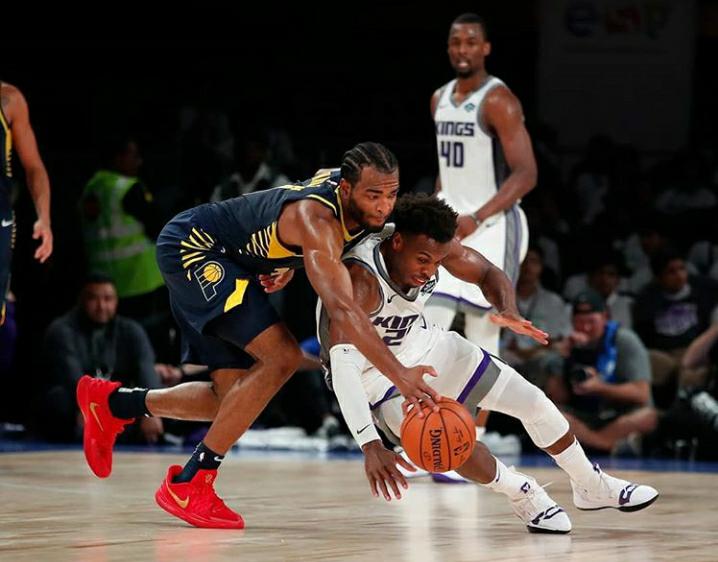 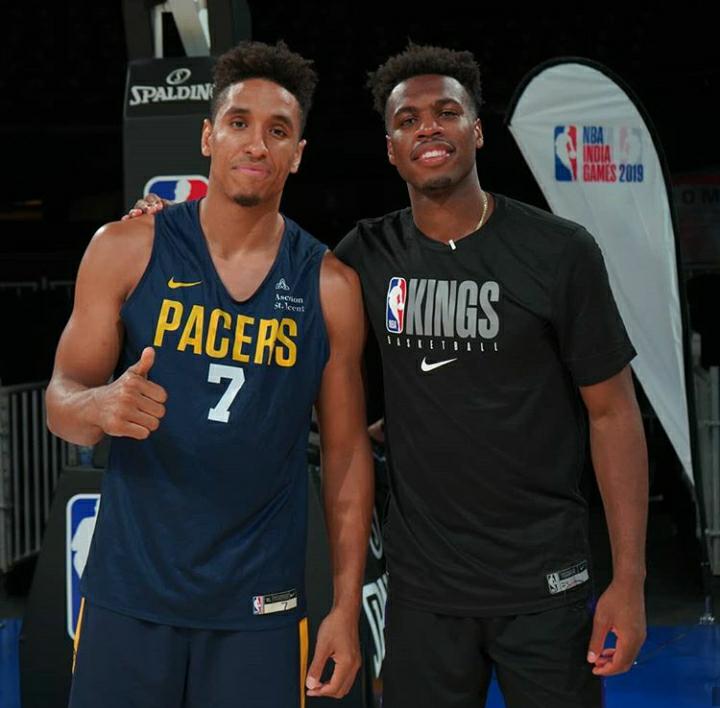 Many Bollywood celebrities like Priyanka Chopra along with her cousin Parineeti Chopra, Tamannaah Bhatia, Farhan Akhtar along with Shibani Dandekar, Guru Randhawa, Saiyami Kher, John Abraham, Sonam Kapoor came to witness the matches. Kiren Rijiju- Minister of State of the Ministry of Youth Affairs and Sports and Minister of State in the Ministry of Minority Affairs of India, Russell Peters-Canadian stand-up comedian, and actor, Leander Paes- Indian tennis player were also in attendance. Bhuvan Bam-Indian comedian, singer, songwriter and YouTube personality sung the Indian national anthem at the inaugural of the match. 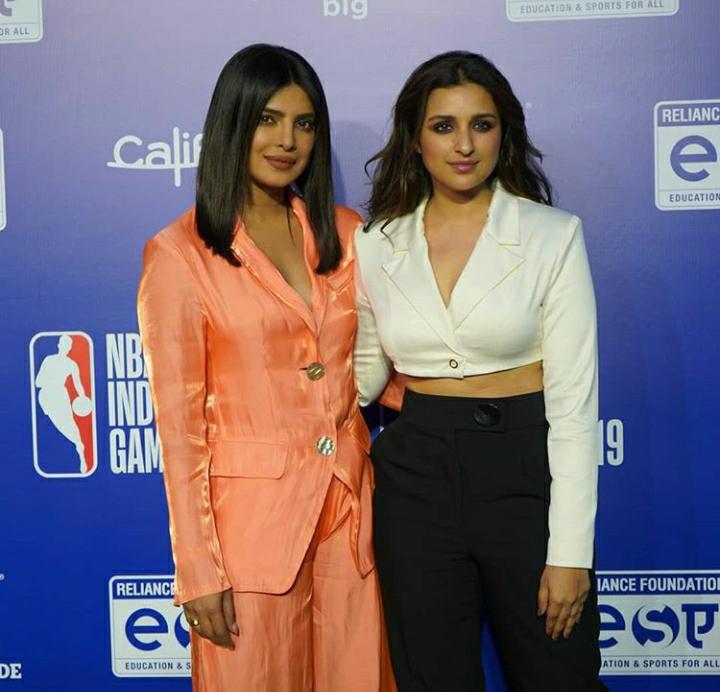 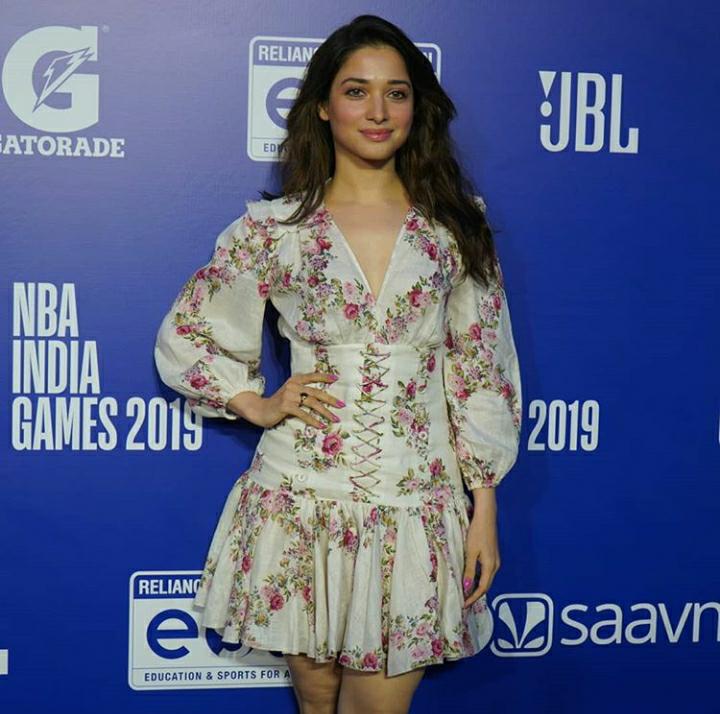 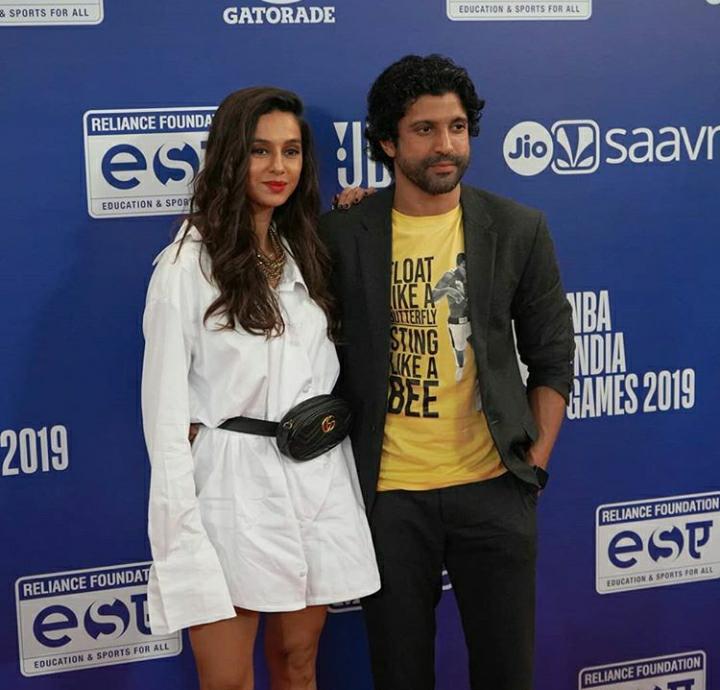 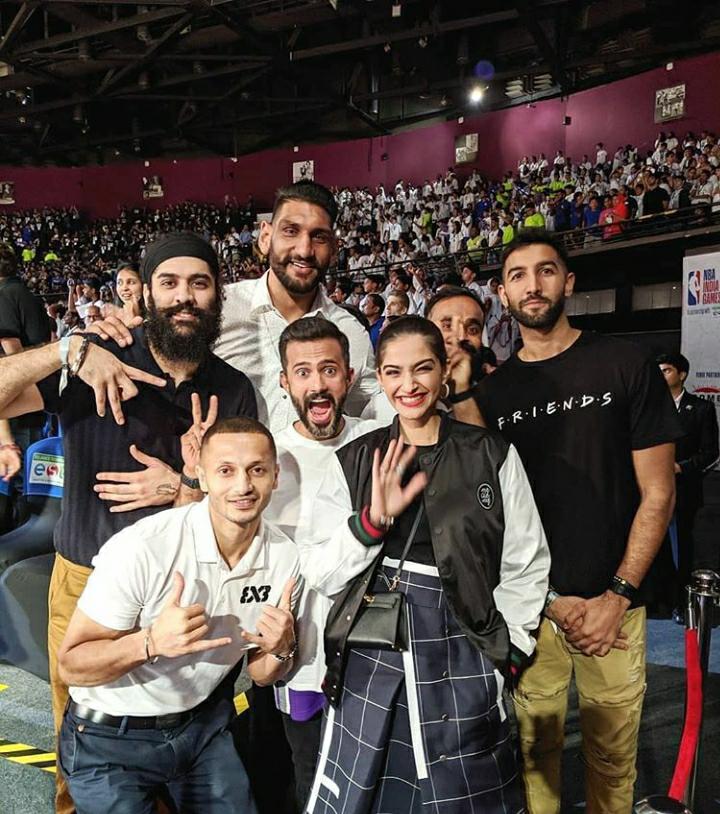 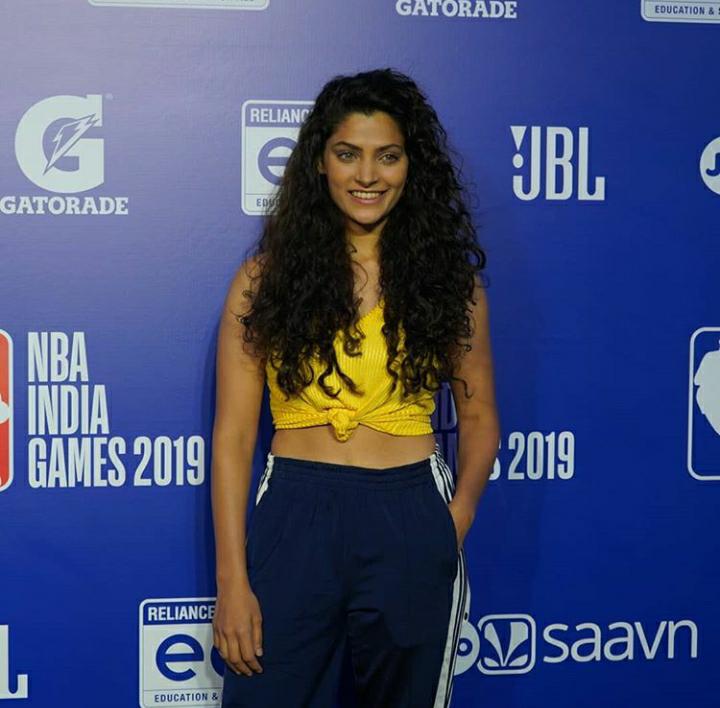 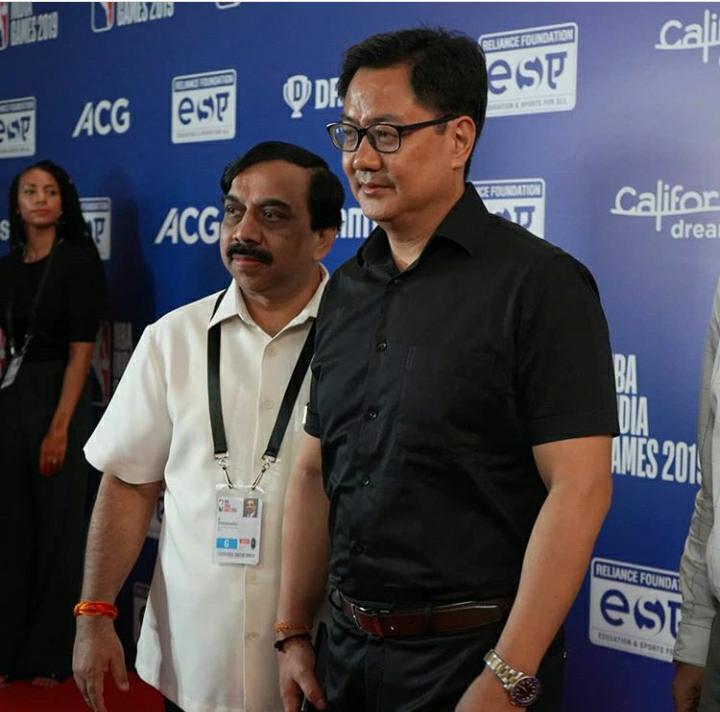 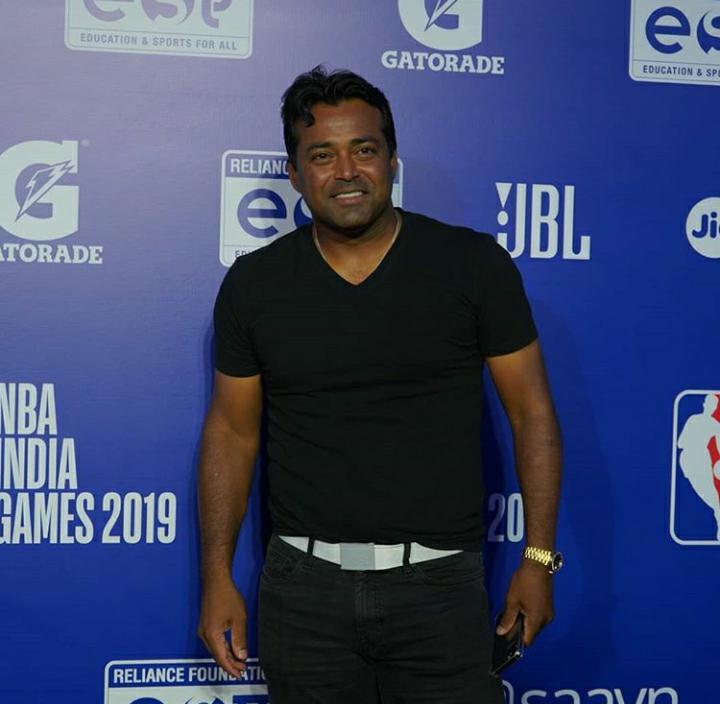 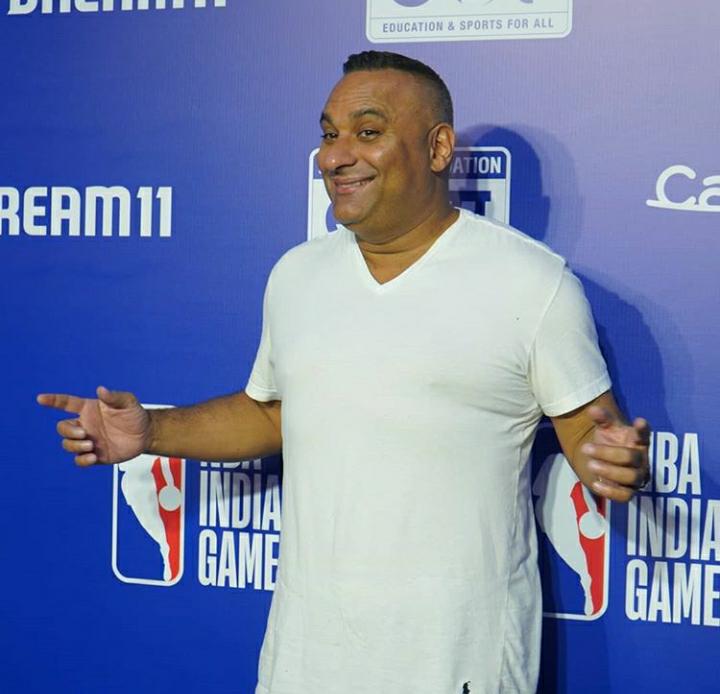 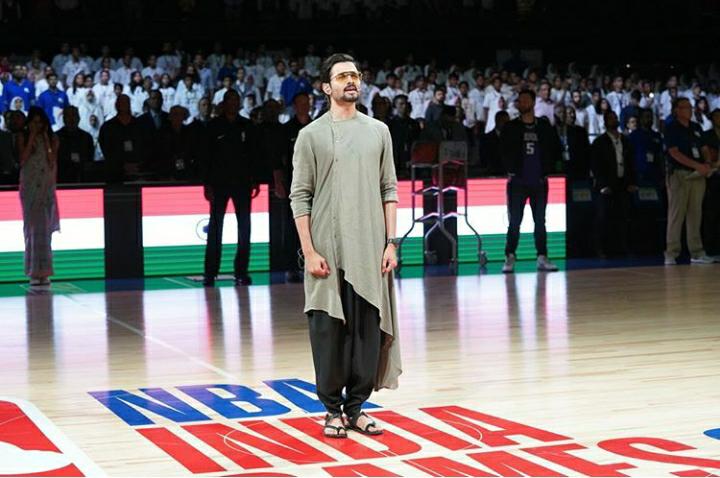 Rohit Gupta, Sony Picture Networks’ chief revenue officer, has said that response to NBA’s India games was encouraging, considering that it’s a niche sport here. “Organizing the games in India is a great way to promote and build a larger fan base here. It is very good for the NBA and India as it will make the sport grow." 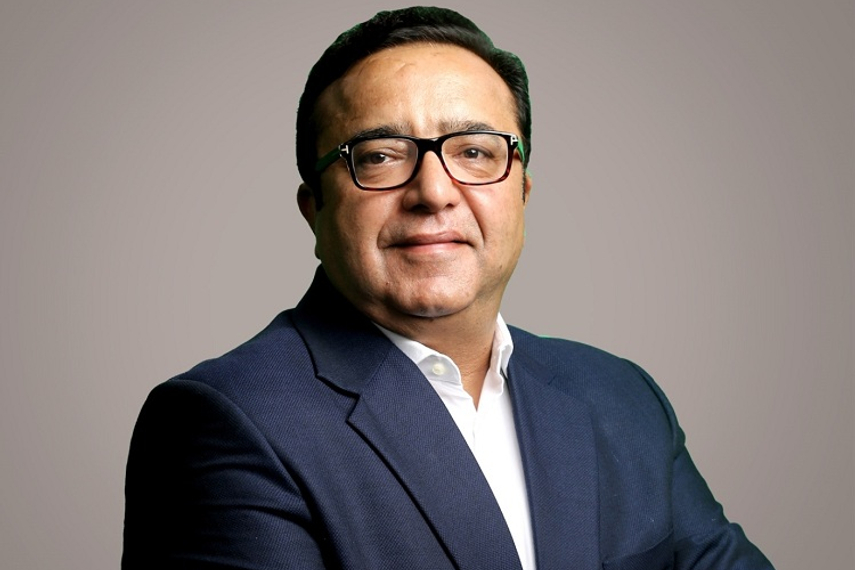 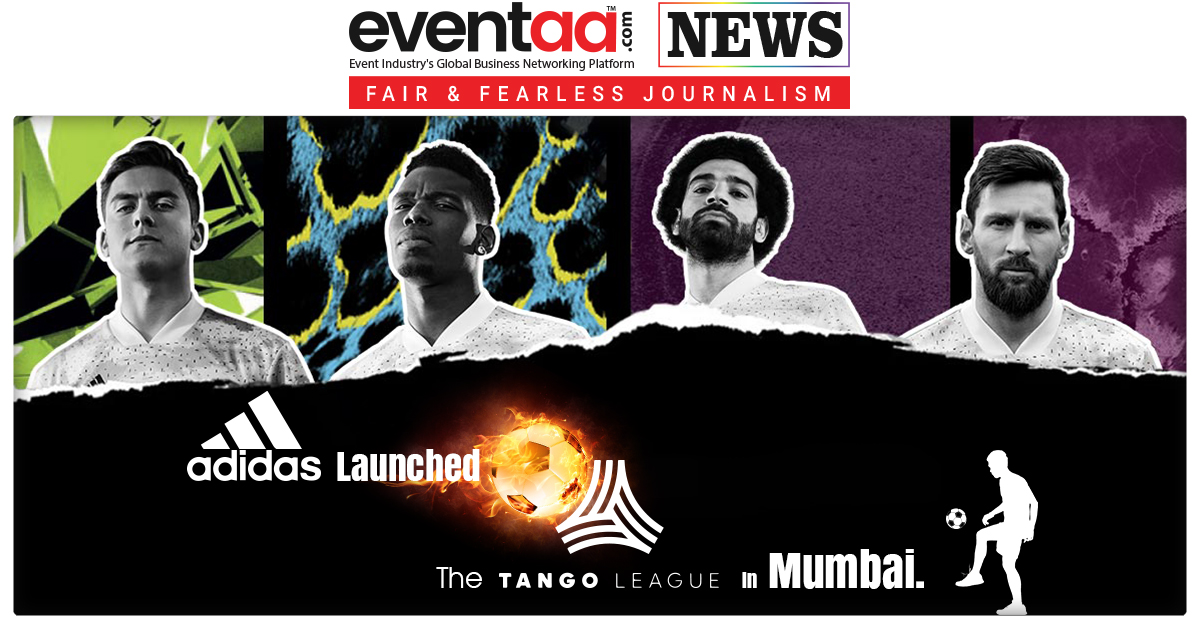 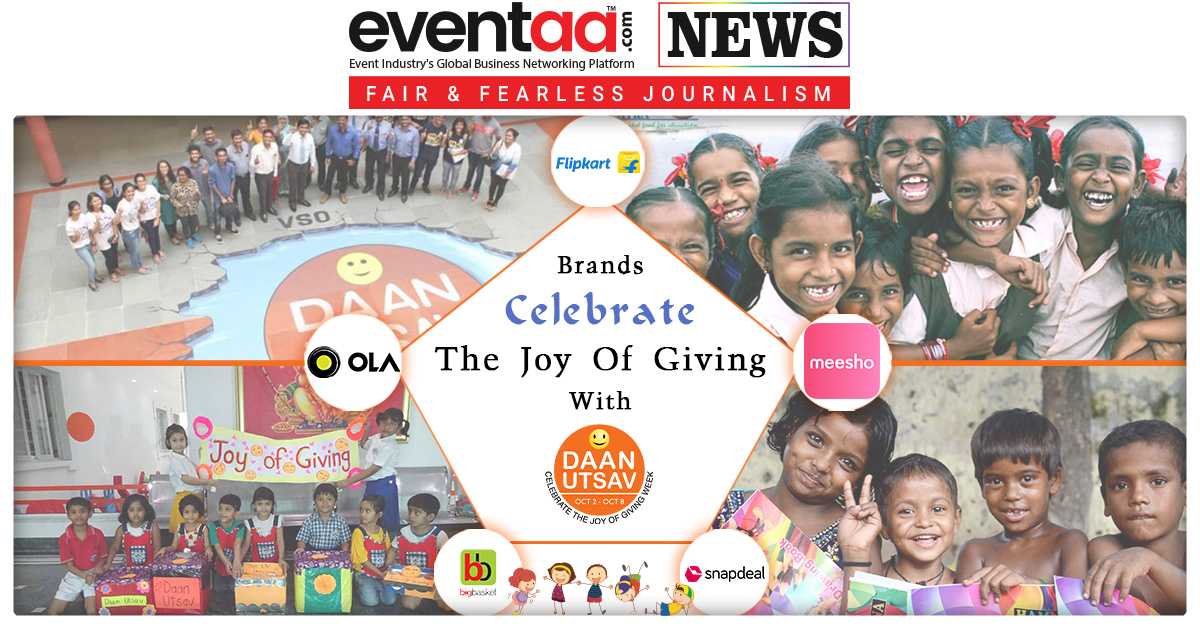