Previously known as Scarecrow Communications Ltd. Scarecrow M&C Saatchi, has been awarded the account of Tourism Australia for the Indian Market. This is a part of the global account won by M&C Saatchi and led out of their offices in Sydney. The agency has already started work to create some ground-breaking campaigns for the brand here in the Indian market.

Manish Bhatt, Founder Director, Scarecrow M&C Saatchi, said, “Though we have handled quite a few global brands at Scarecrow in the past, this win is special because this opportunity is the first since our partnership with M&C Saatchi last year. I have always believed that travel stimulates creativity and with Australia being a culturally rich destination, I am sure it will enrich our creative culture too.” 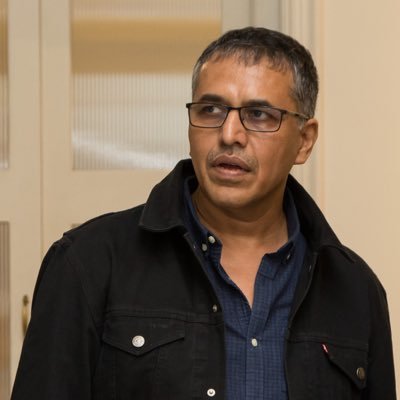 Moray MacLennan, CEO, M&C Saatchi Worldwide, said, “What better way to kick off our relationship with Scarecrow — a prestigious global win. The first of many.” 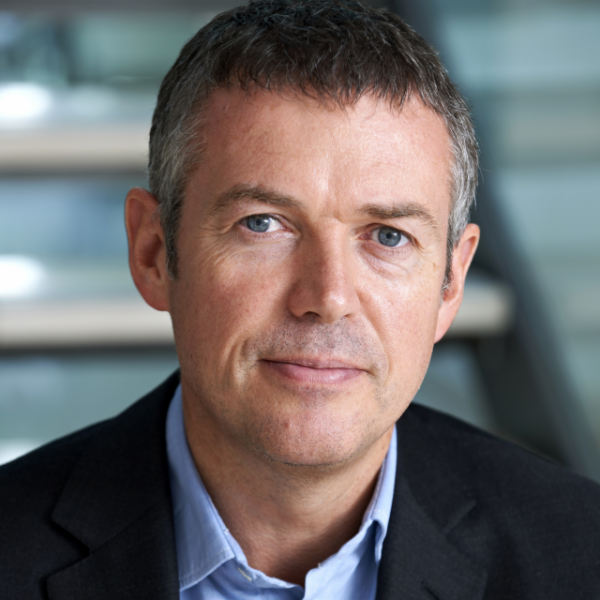 Richard Morewood, CEO, M&C Saatchi Asia, adds, “The work that M&C Saatchi Scarecrow is developing for Tourism Australia is a great example of why we’re so delighted to be partnering with them. The work is rooted in the strategic thinking from our Australian office, but brought to life brilliantly through local insights from the Scarecrow M&C Saatchi team.” 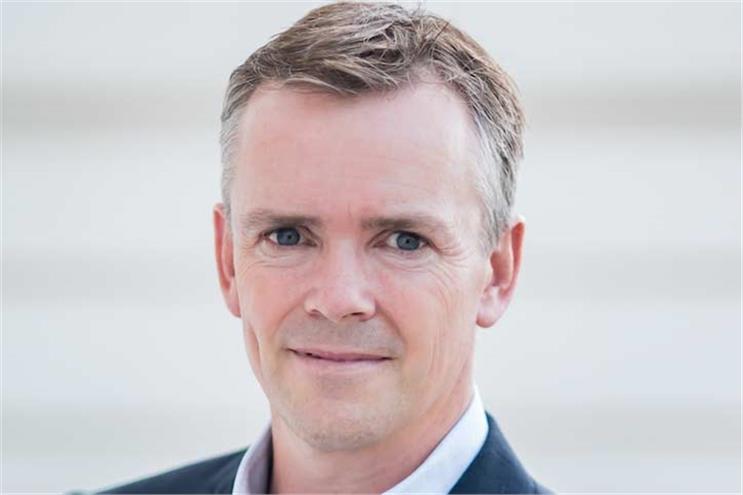 Nishant Kashikar, Country Manager, India & Gulf, Tourism Australia, said, “Indians today are traveling more than they ever used to. With Australia offering something for everyone, it’s a great place that we want Indians to keep on their vacation goals list. And we are quite confident that M&C Saatchi’s India office, Scarecrow M&C Saatchi, understands the travel, tourism and hospitality category well, and they will come up with exciting campaigns that will bring the much-needed boost for Indians to travel to Australia. Hoping for an exciting journey between us and them.” 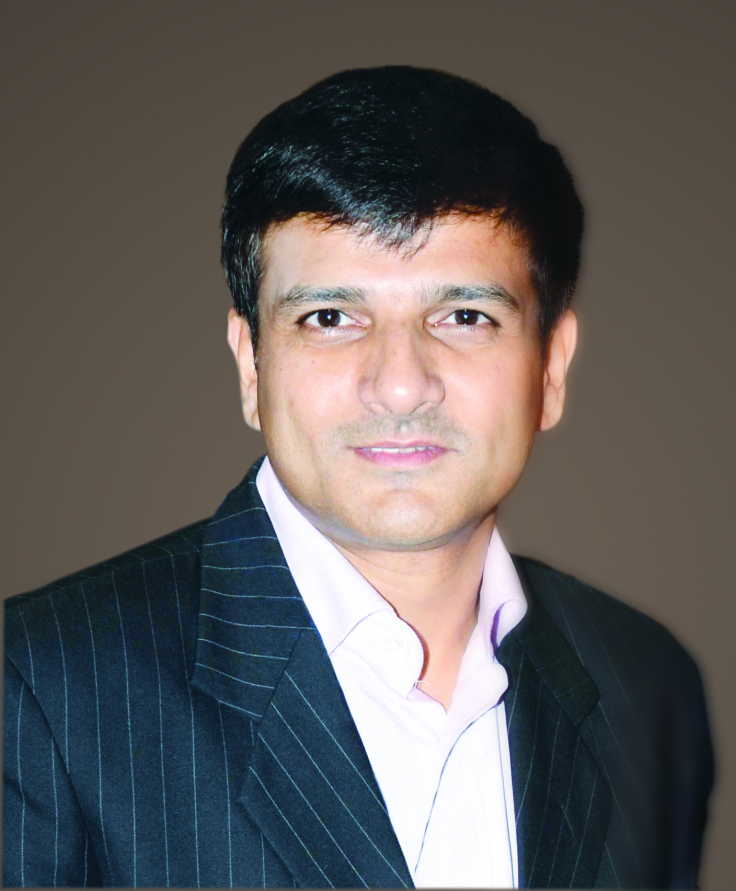 This year, tourism Australia welcomed 367,000 travelers from India for the year ending May 2019 with a growth of 11 percent over the previous. India is now the eighth largest inbound market in terms of arrivals for Australia. In May 2019, the destination has welcomed 40,600 travelers form in India with a 6.6 percent growth which is the highest in any given months. In 2020, Australia is set to host the ICC T20 World Cup, which will be a mega event to draw tourist footfall. The destination has appointed five Indian agencies for selling the match tickets.

This year, the agency on February 9, celebrated its ninth anniversary with its own #NineYearChallenge. It created some amazing work such as a film with police for Future Generali Marathon, campaign for Religare Health Insurance packs in the humor while giving out an important message, Emami Group's hair oil portfolio, TVC for Wagh Bakri, Campaign videos for MUMBAI GAMES. 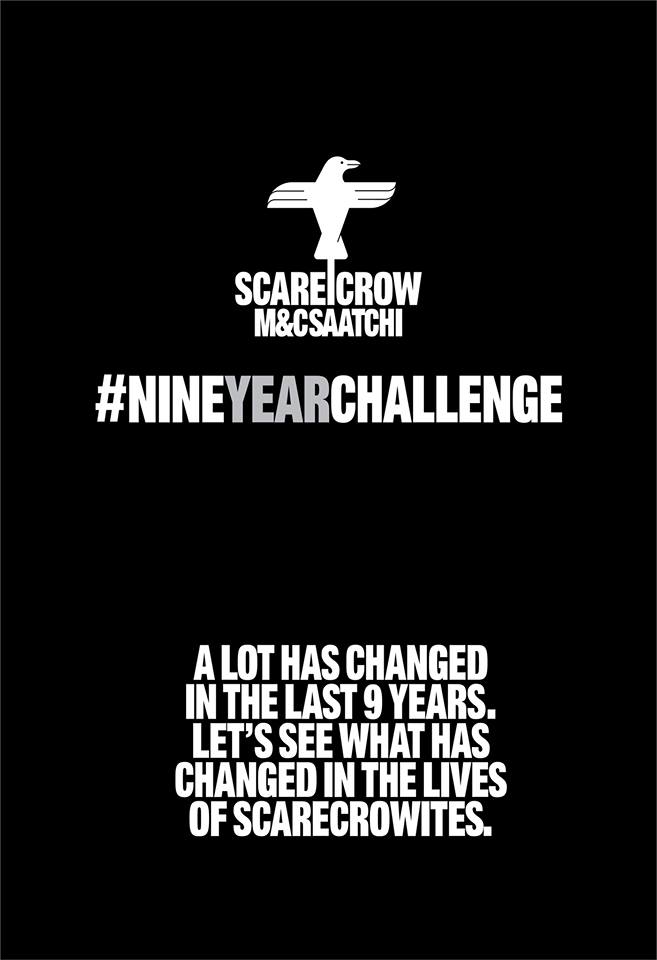 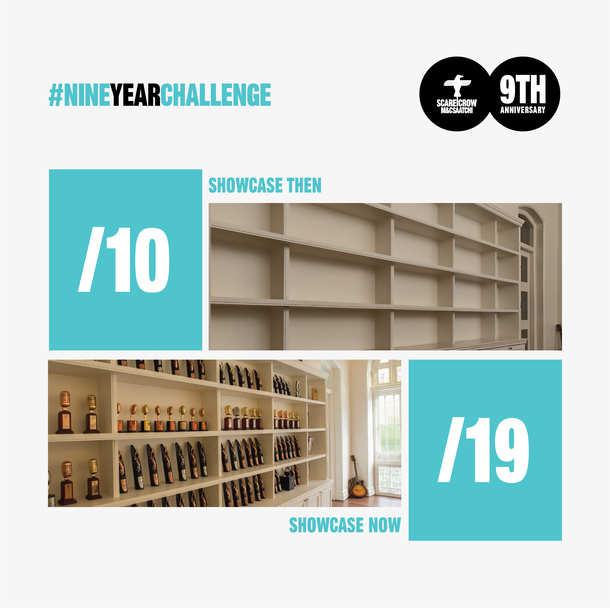 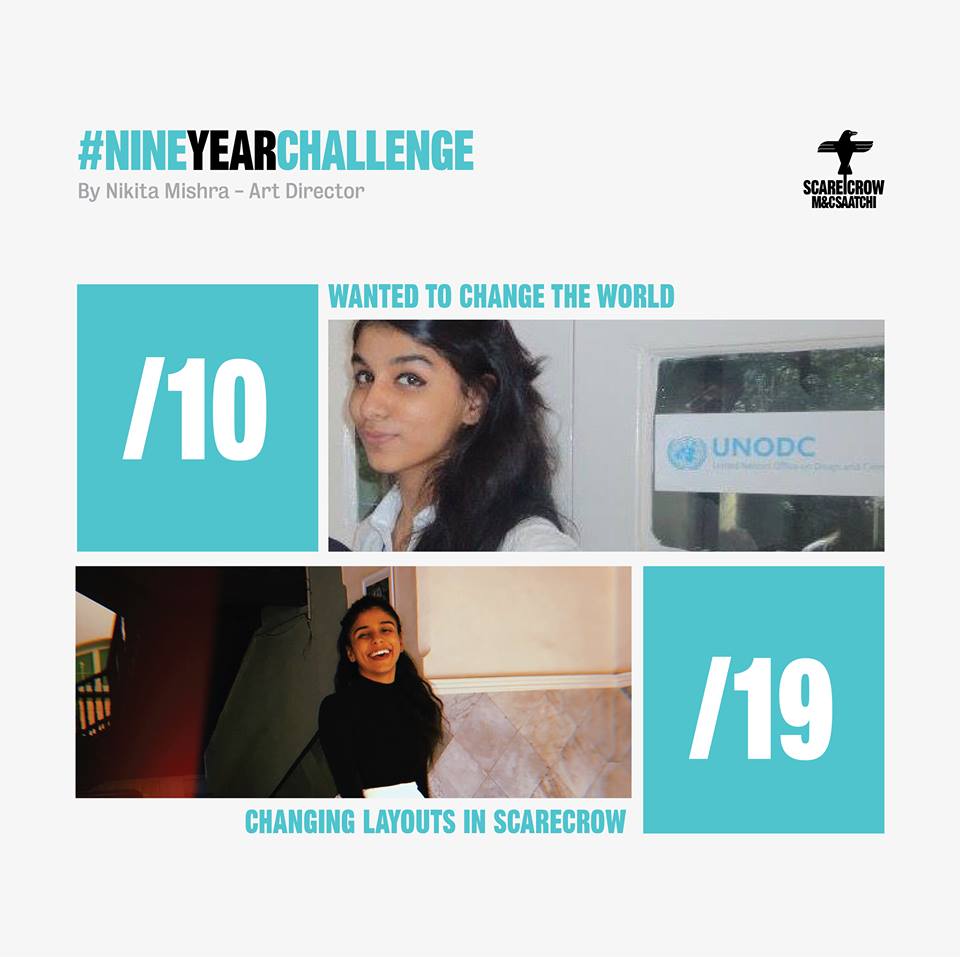 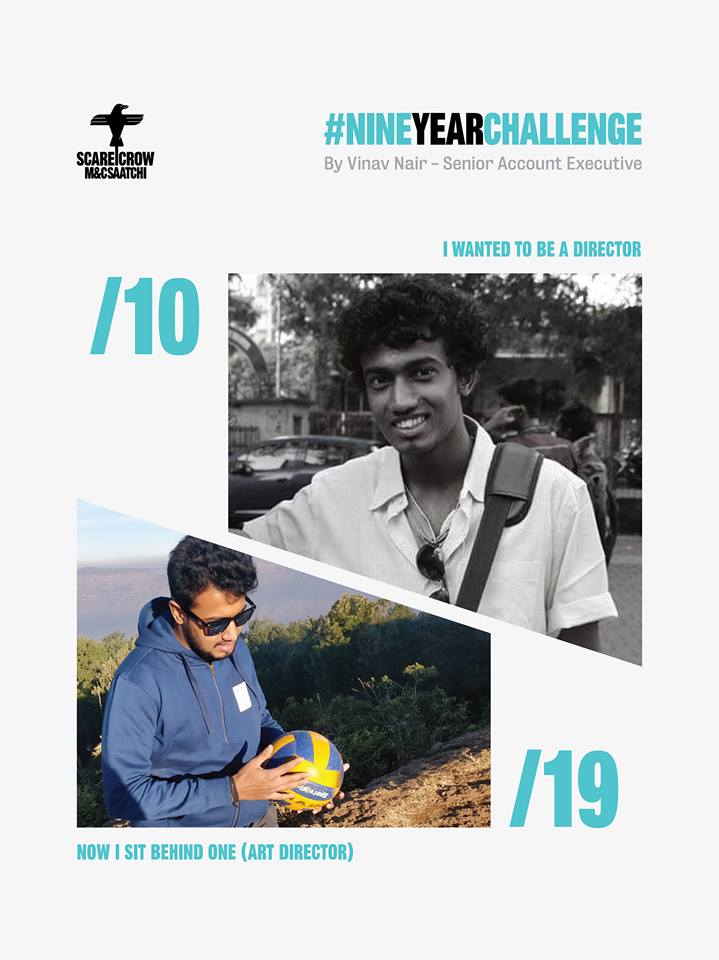 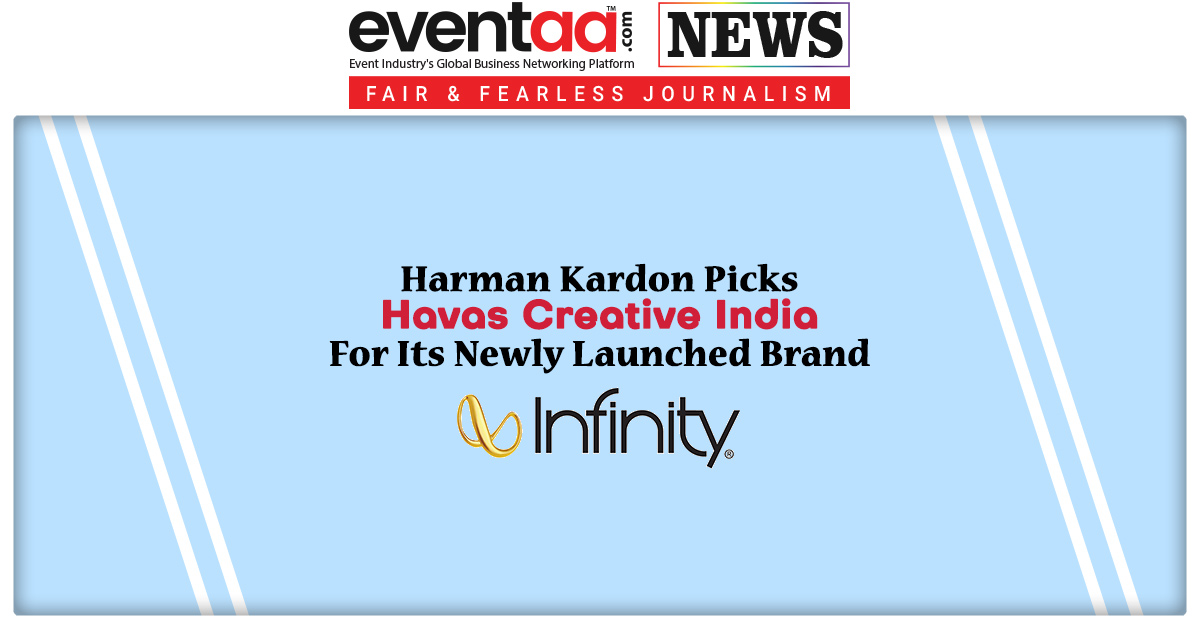 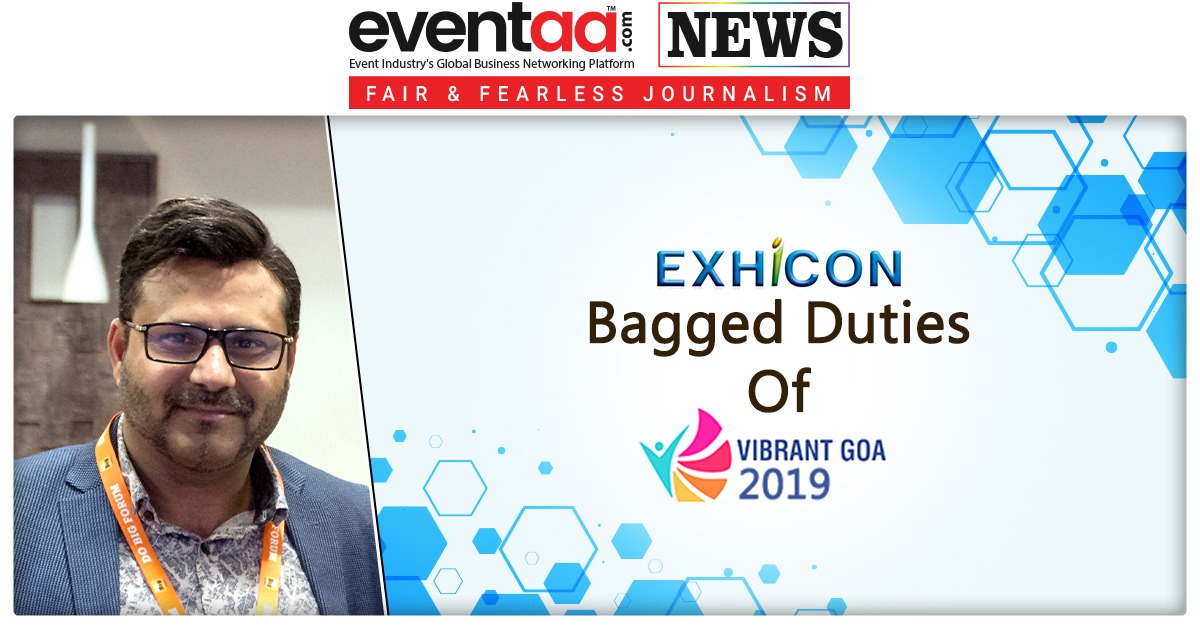