Ogilvy, an award-winning integrated creative network had dragged Vivo and their ad agency Dentsu to court earlier this month through its subsidiary, Brand David. Ogilvy alleged that a film for Vivo V17 Light Up The Night – featuring Aamir Khan at a Carnival with a young girl was inspired by a script that it had presented to the brand.

The case was taken to the Bombay High Court and the judge out Chinese mobile brand Vivo for plagiarism deeming the scripts “similar” and ordered Vivo Mobile to either deposit Rs one crore or furnish a guarantee from a reputed bank within a week if it wished to continue to air the ad. Vivo got a minor reprieve when the Court allowed it the benefit of the ‘balance of convenience’ which means that Vivo has already spent a lot of money in creating the ad, booking TV spots and airing the ad, and in this festive season embargoing its airing would harm the brand. The Ogilvy agency claimed losses of Rs. 1-1.5 crore on a film estimated to have cost Rs. 50 crore in creative, production and media, however, obtained no relief on this count. But the Court was abundantly clear that there were inescapable similarities in the film with the Ogilvy script, for sure. 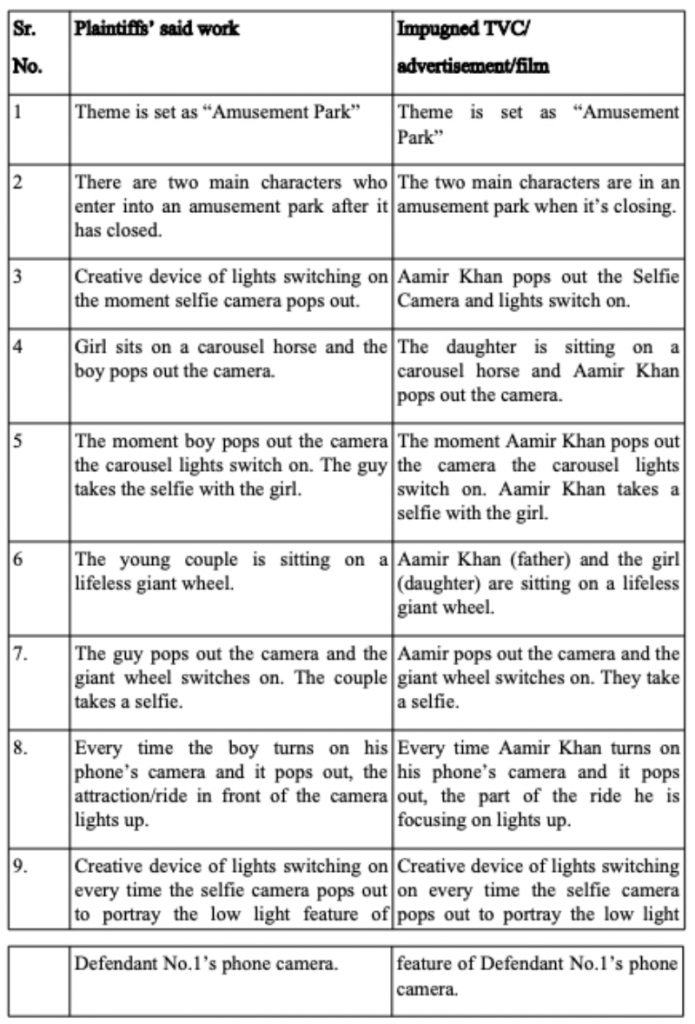 The court listed these observations in the order

Last year in October, Vivo called a pitch for the Vivo V17 Pro mobile handset. One of the Ogilvy agencies, Brand David, presented a script titled ‘amusement park’. Many months later, in May this year, the client informed the agency that they had decided not to work with Brand David on the evaluation of the pitch presentations. On its part, Brand David responded by telling the client that all work presented at the pitch would remain the IP of the agency. Vivo approached David one more time in June, asking for a detailed script. The same was submitted. There was no response from Vivo. Then in September, a Vivo commercial went on air which was almost a frame-by-frame rendition of the David script. Except that the commercial was not made by David. It was ostensibly based on the creatives of Dentsu Impact.

The lawyer for Dentsu has reportedly argued that the similarity of ideas could not amount to infringement. the agency has responded on the matter with a tweet. 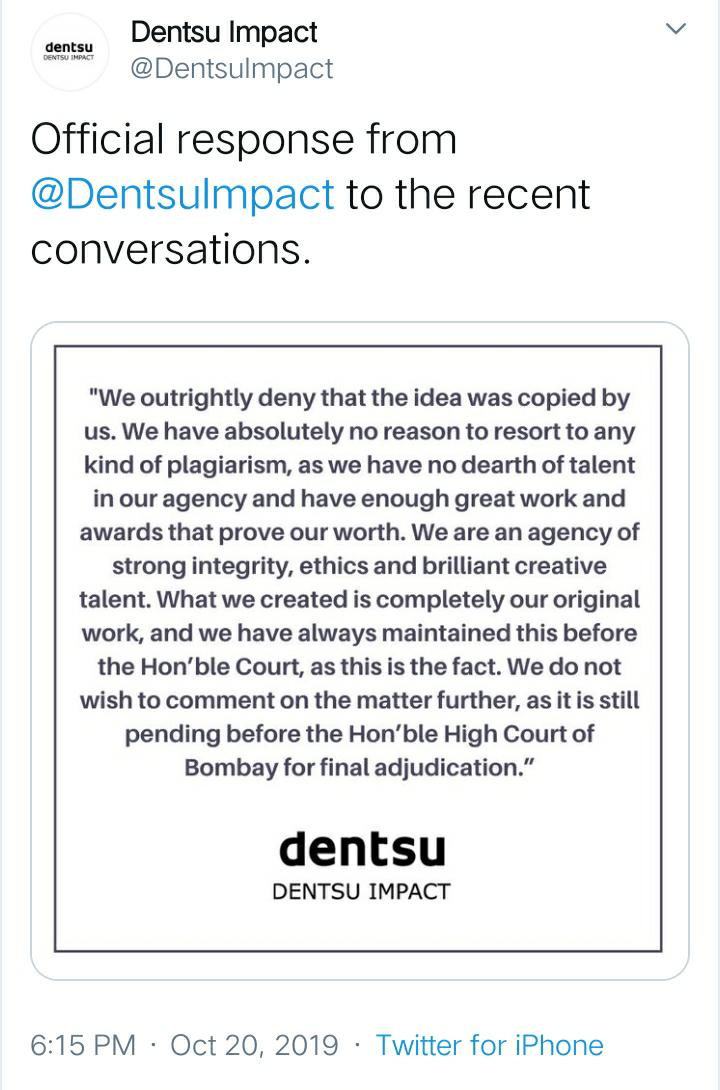 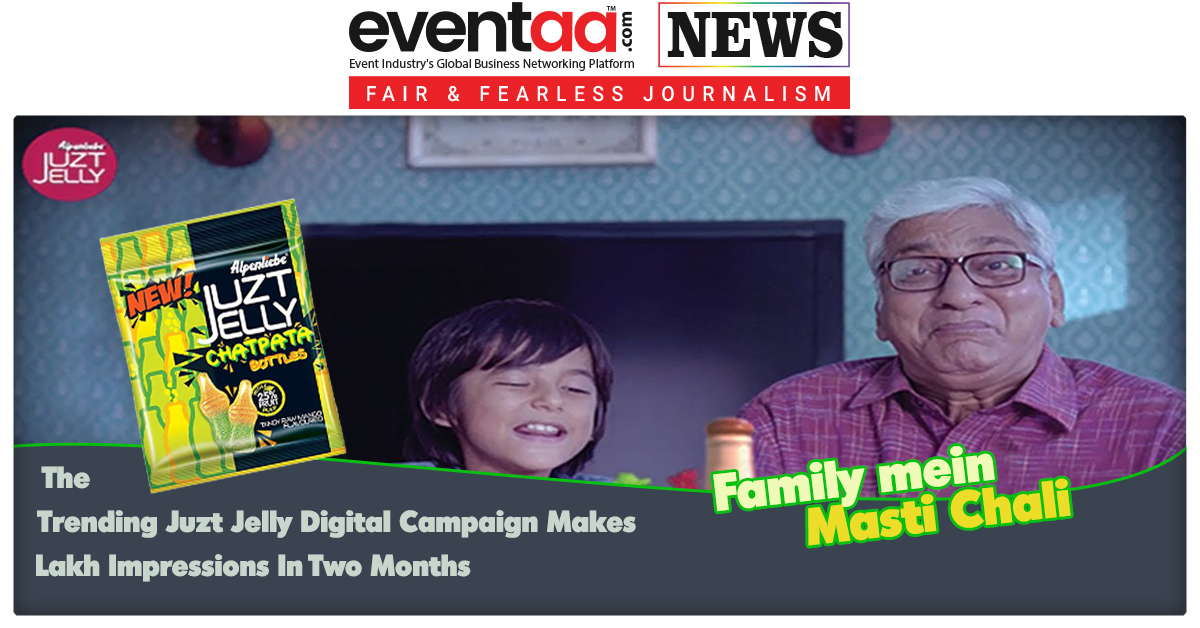 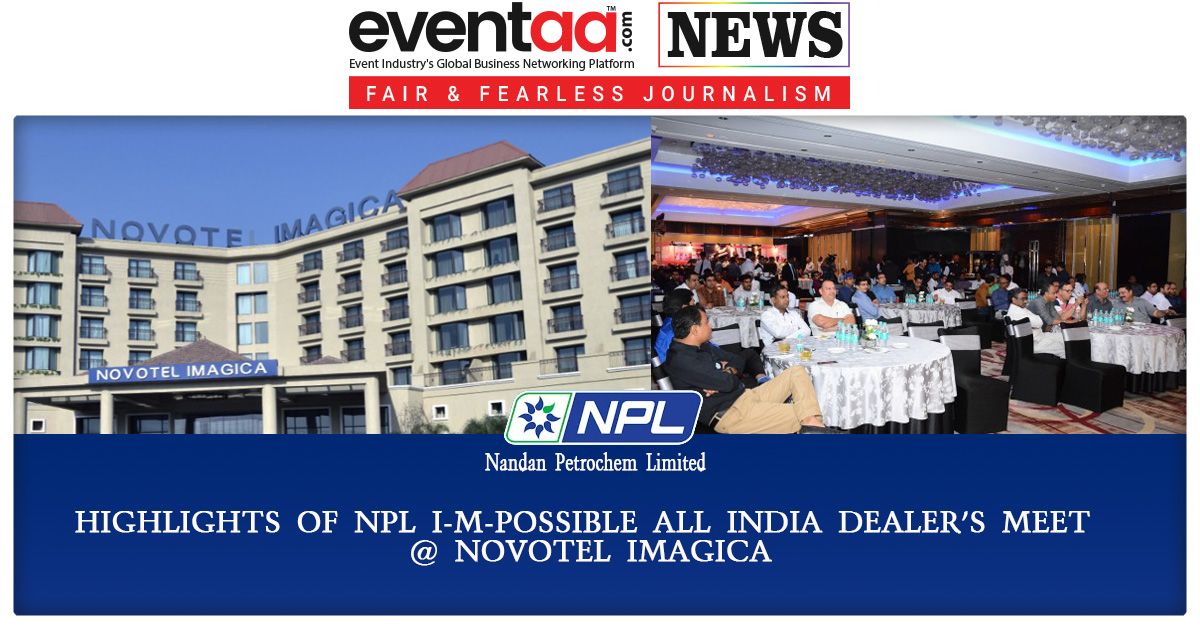