Love it or hate it, but Facebook has released its new logo to distinguish the corporate parent from its apps, including its eponymous social media platform. The new logo appears with its name featured in all uppercase letters with different alternate colors that represent its other brands- blue for Facebook, green for WhatsApp and hues of purple, red and orange for Instagram. Earlier this year, the company started adding the words "from Facebook" across all its apps. However, many Twitterati has made fun of the rebranding of the social media giant. Twitter CEO Jack Dorsey used this opportunity and took a dig at the update.

Additionally, the tweet posted by Dorsey on Tuesday has dunked on the "from Facebook" rebranding that Facebook is set to feature across its products and services, including Instagram and WhatsApp. Apart from him, there were thousands of users making fun of Facebook's rebranding 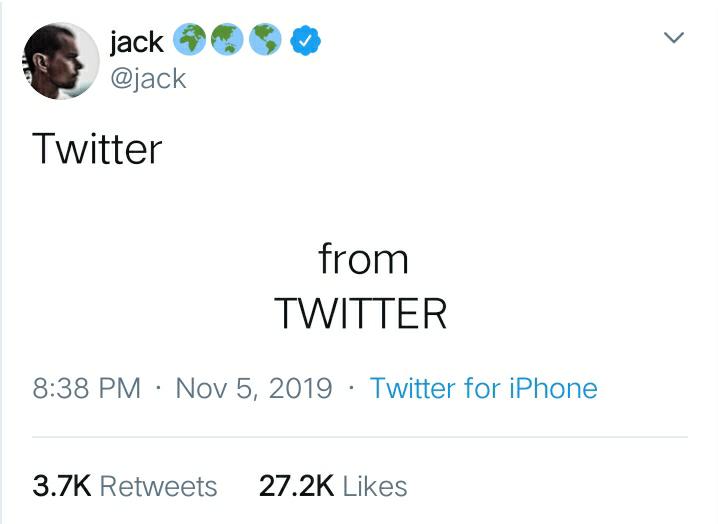 Recently, Twitter announced the ban on paid political ads on the micro-blogging site. This announcement gave the company an opportunity to seize the moral high ground and take a dig at Facebook's controversial policy that allows politicians to lie in ads on the social media network.

Last month, Facebook launched a tool, Preventive Health, that sends health check-up reminders to its users. The tool helps Facebook users to locate affordable healthcare facilities, set reminders for tests and mark once these have been completed. In July, the company changed its circular logo to a square one along with a change in its color palette to a much lesser blue. The company also announced a new dating option called "secret crush," which lets users create a private list of friends they're interested in dating and alert them if both put each other on their secret list. The platform also added a feature called Make New Friends to connect users interested in meeting new people. 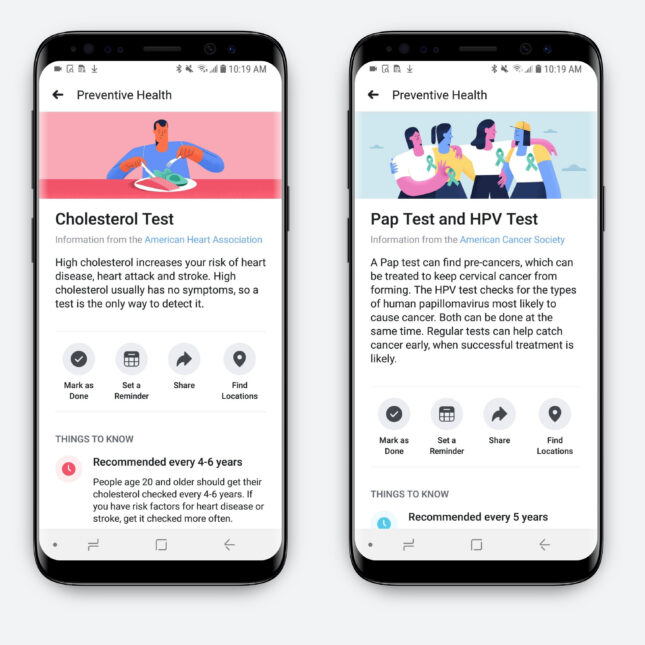 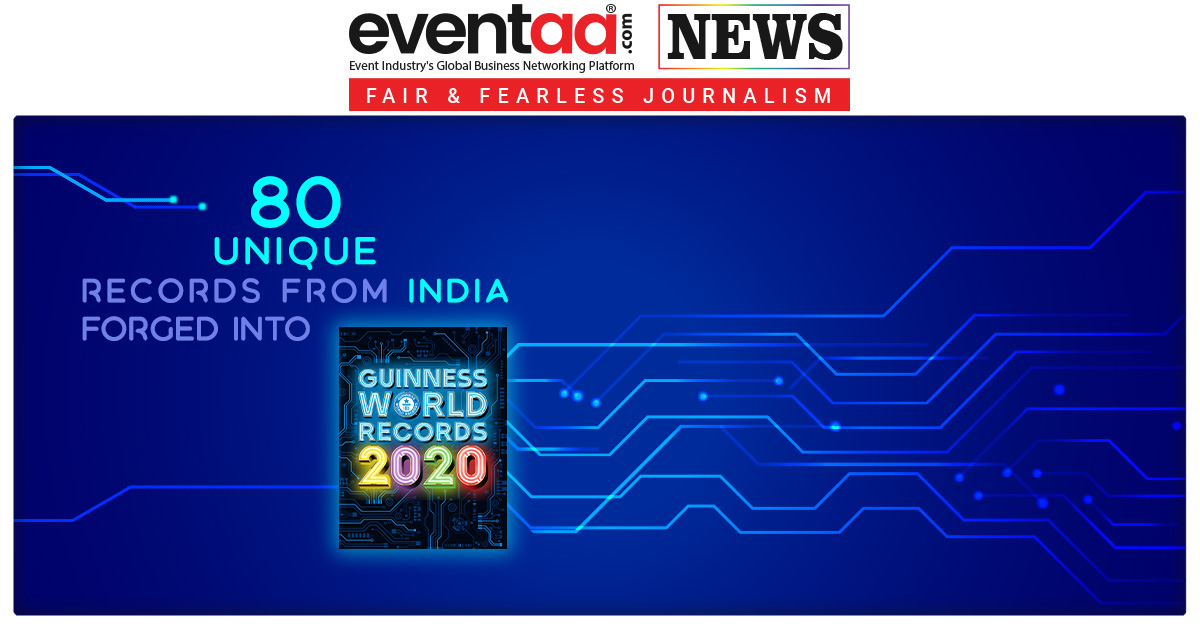 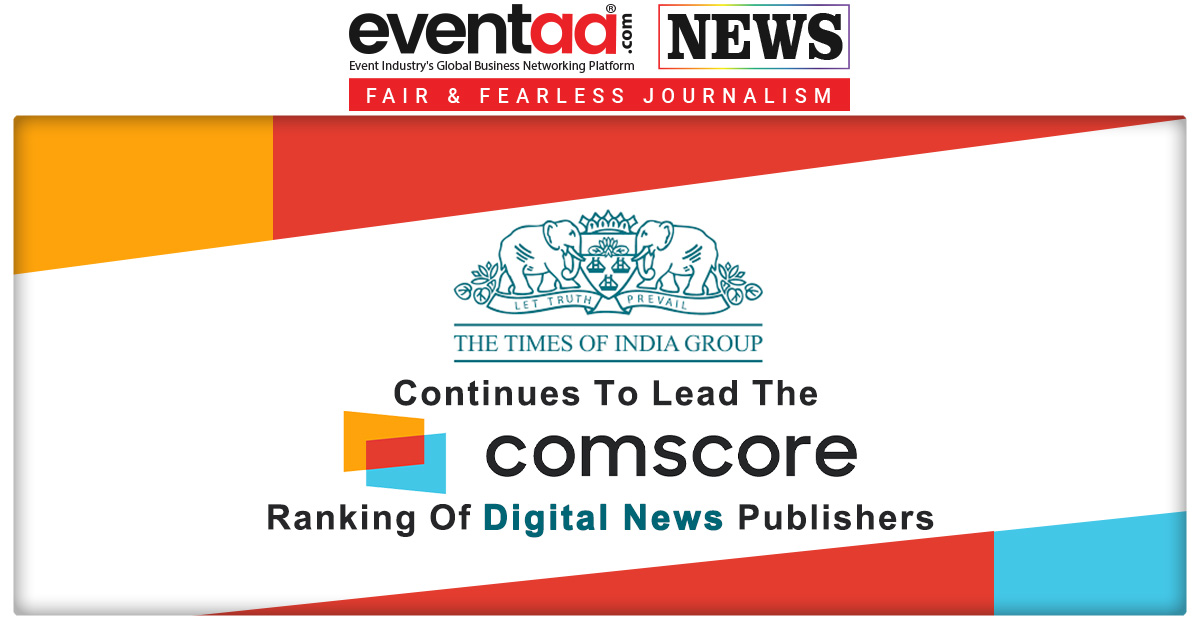