Get ready to let your geek flag fly with experiences from your favorite comics, TV, and the movie as the largest weekend-long celebration of the greatest pop culture event of India is back in the city. The eighth edition of Bengaluru's Comic-Con is returning with brand new experiences and the best of comics, books, film & TV, merchandise and gaming on 16 & 17th November. 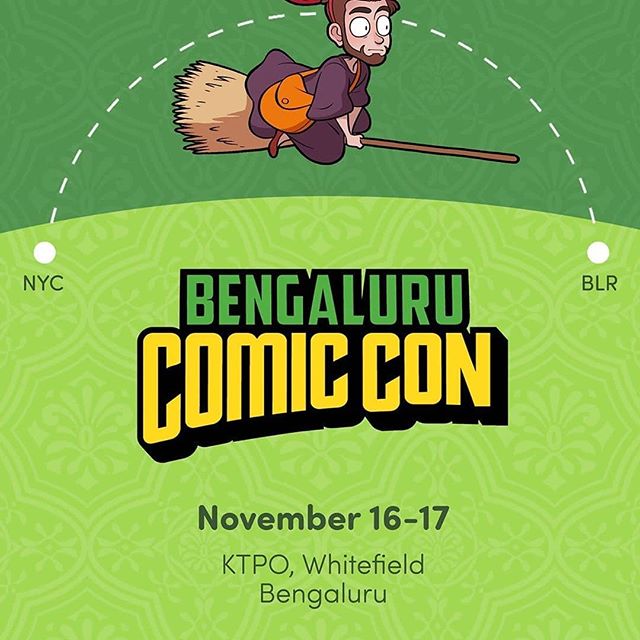 Sponsored by Maruti Suzuki Arena, Tickets for Bengaluru Comic-Con 2019 are available on the Bengaluru Comic Con Website (https://comicconindia.com/bengaluru/) and will be available on-ground at the venue as well. This year, the passes for the event are packed with tons of exclusive collectibles. The Single Day Pass, priced at an online-only price of INR 599 will come with a limited-edition Archie Comic, a Marvel Avengers Bag and an exclusive poster. The SuperFan Two-day Pass, at an online-only price of INR 1999 will enable entry on both days and will have a specially crafted SuperFan Box, loaded with a Thanos Funko-Pop, Iron Man tee, Avengers bag, a Captain America badge, a limited-edition Archie Comic Book, as well as an exclusive poster 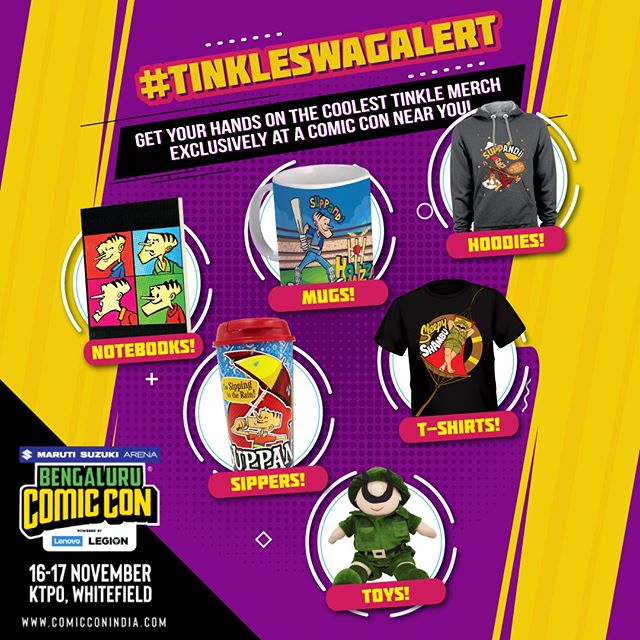 Fans will get a chance to interact with the immensely popular webcomics creator Adam Ellis, also known for his earlier work on Buzz Feed. Writer and artist for fan-favorite franchises like Samurai Jack and Tank Girl, Warwick Johnson-Cadwell, will be joined by Sydney-based international Cosplay star, Amenokitarou (A.K. Wirru). 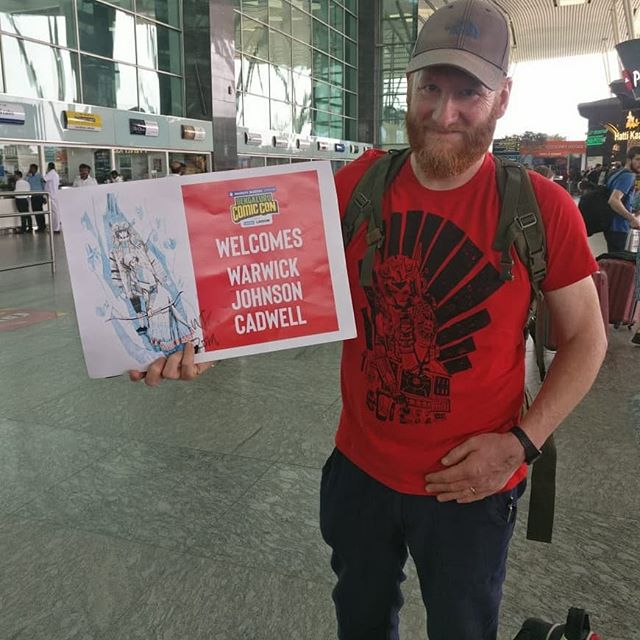 Jatin Varma, Founder, Comic Con India, commented “Bengaluru is in for a grand version of our annual celebration of the best of pop-culture, from India and the world. There’s an exciting line-up of creators, artists, performances and exclusive launches, which will excite both indie and mainstream fans alike. “I am also truly excited about our new cosplay format, aligned to International Comic Cons, which saw great success at our Hyderabad edition recently,” he added. Comic-Cons, short for Comic Convention, is a cultural event that has become immensely popular among comic fans, pop culture enthusiasts, movie-buffs, readers, artists, writers, collectors and the like. The event occurs at a convention center, where people of all ages come together under one roof, most are dressed as their favorite superheroes or villains. Artists, publishing houses, pop-culture entities, and others have stalls and tables where they display and sell their artworks, comics, and collectibles. But the main attraction of the event is Cosplay. It is short for “costume play”, where enthusiasts wear costumes of various characters and come over. There are prizes for the best costume! These cosplayers are also sporting enough to pose with you for a picture or even sign an autograph. Over the years its popularity has grown across the globe and many countries today have at least one happening annually. 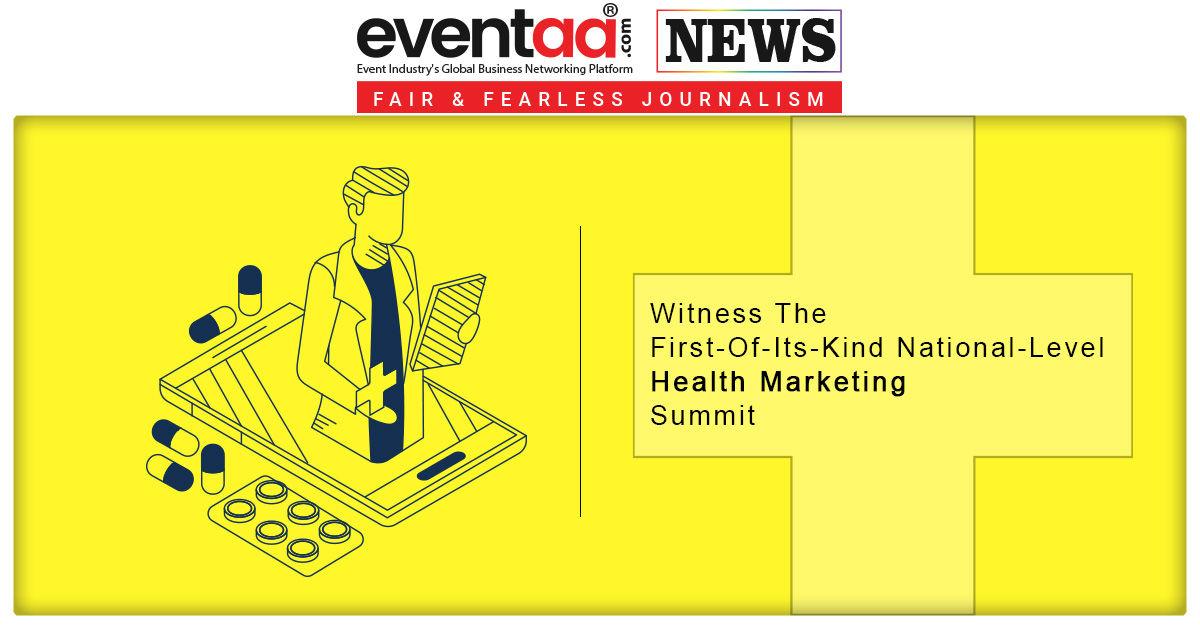 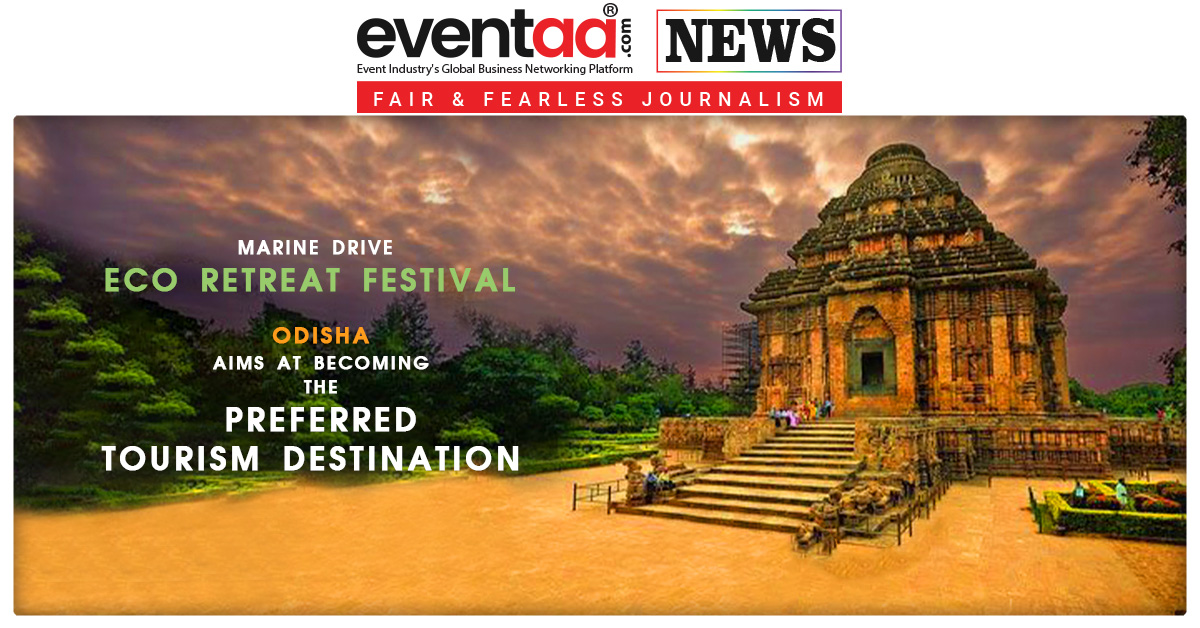