CoCo, Heinz, LEGO, Neutrogena And Spotify Made It Big At The World Branding Awards 2019

The ultimate global brand recognition accolade, World Branding Awards 2019 recognized the excellent branding of 318 brands from across the globe. The special tenth edition of the Awards was held at Kensington Palace, in London. The awards celebrated some of the best global and national brands for their work and achievements, 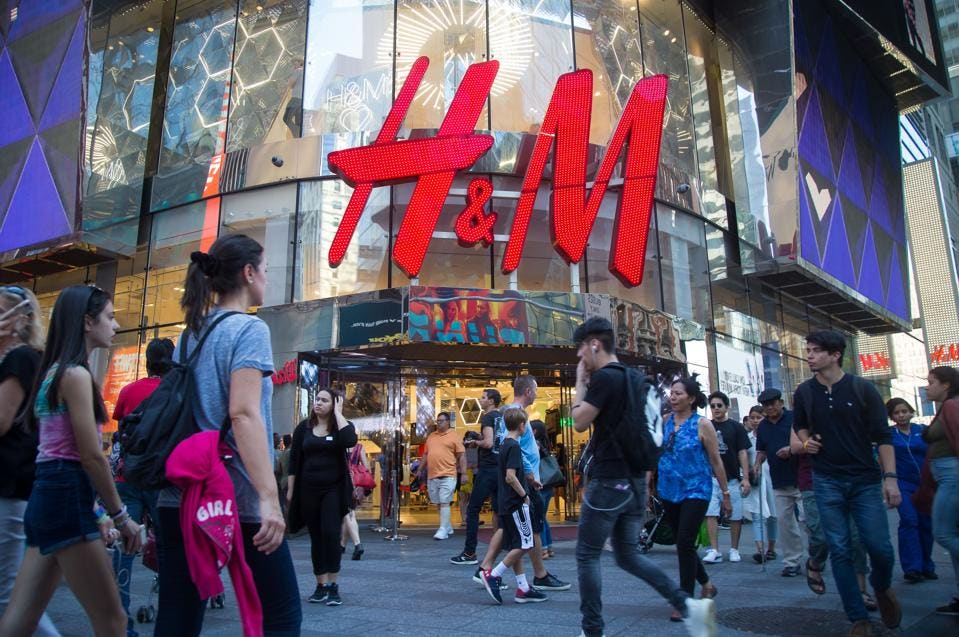 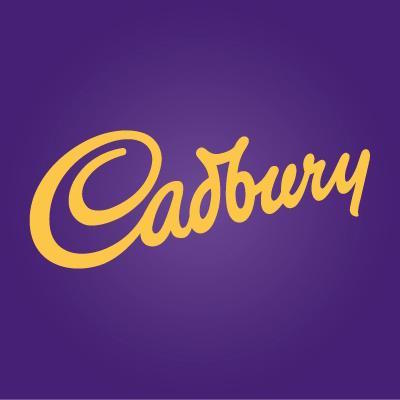 Richard Rowles, Chairman of the World Branding Forum, commented: “The Awards are an acknowledgment to the tireless effort of the teams that build and maintain their brand presence in an ever-changing market."

The World Branding Awards are divided into three categories:

GLOBAL AWARD- This is presented to truly international brands that have a presence in ten or more countries, on three or more continents.

REGIONAL AWARD- the Regional Award is presented to brands who are top in several countries in a particular geographic region.

NATIONAL AWARD- the National Award is presented to the topmost brands in each participating country at the awards.

The winners are decided by three unique streams. These streams are assigned a set percentage to the total score in evaluating a brand. 30% for BRAND VALUATION, 30% for PUBLIC ONLINE VOTING- 30%, and 40% for CONSUMER MARKET RESEARCH.

The 2018 edition of the awards felicitated just 245 winners from over 3,000 nominated brands. Airtel, Hero, LIC, Tanishq and Zee TV were national-level winners from India.

The 2018 edition of the awards felicitated just 245 winners from over 3,000 nominated brands. Airtel, Hero, LIC, Tanishq and Zee TV were national-level winners from India. 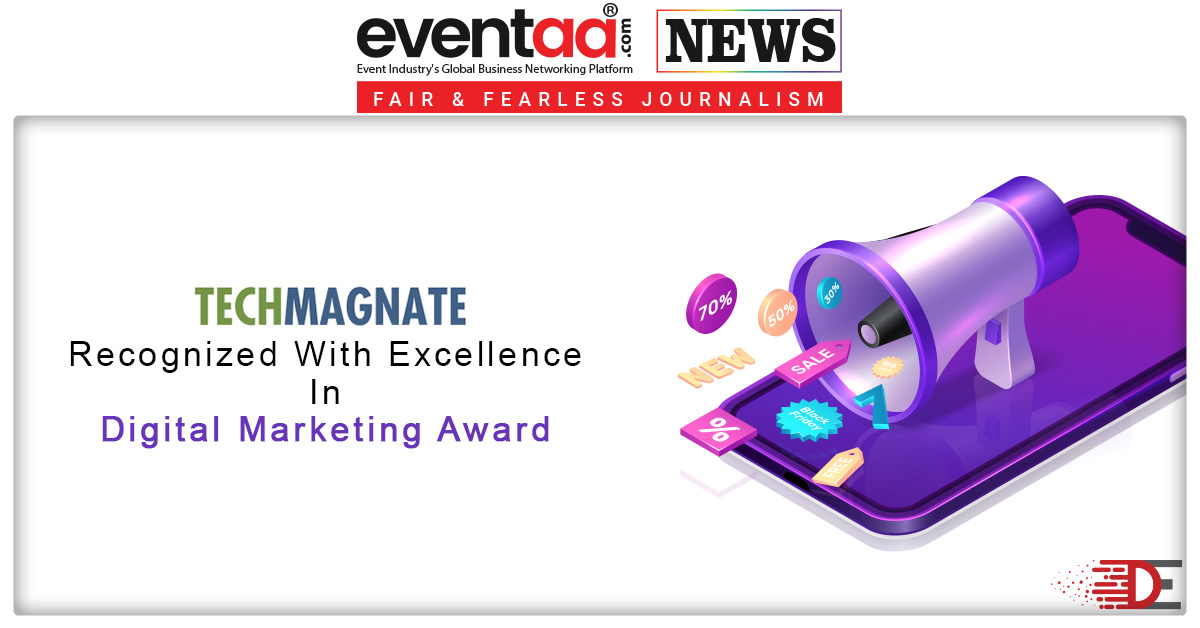 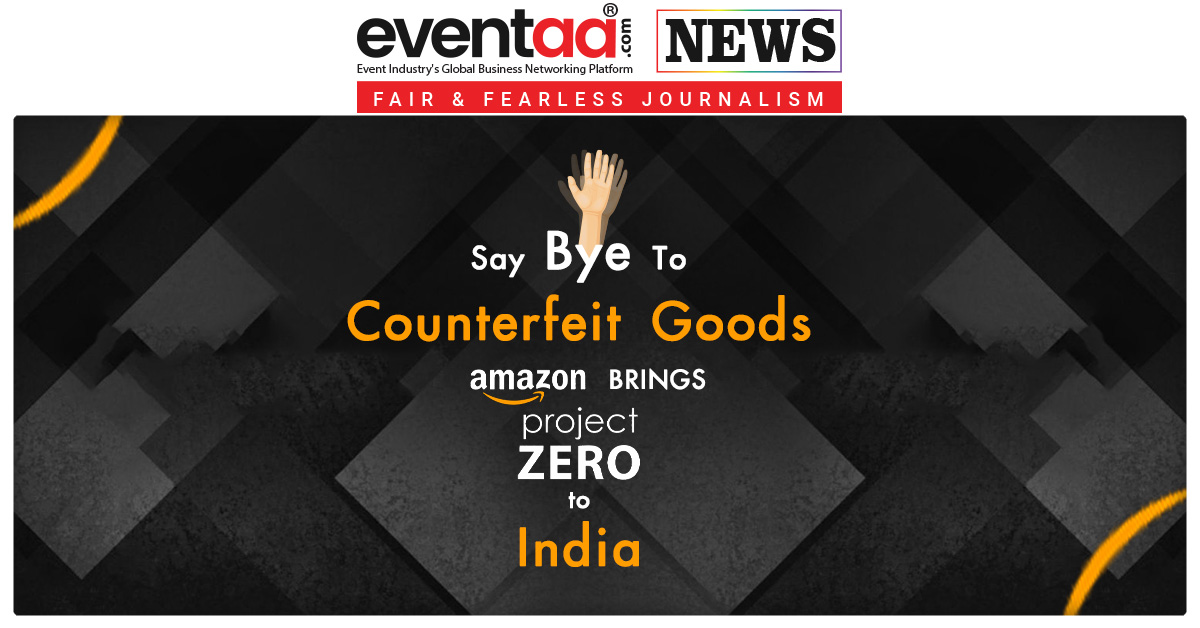