In India, owning a gun is considered a symbol of power and money and firing a gun in the air at a wedding has become a style symbol. This shooting of a firearm into the air in the name of celebration is coined as Celebratory gunfire also called aerial firing or happy fire. This phenomenon has lead to dozens of deaths and hundreds of injuries every year. Taking this into consideration, in 2016, the Haryana government has banned the carrying of arms and weapons for any celebrations or weddings. The ban has been invoked under Section 144A of the Criminal Procedure Code. But even after the attempts made by the government to curb this problem unless people are still using guns at weddings as a custom. Recently, A photographer was shot dead because of these 'happy fires'.

The incident took place in Ahar village of the Madlauda area during a pre-wedding ceremony on Monday. The deceased succumbed to his injuries during an operation in a private hospital in the wee hours on Tuesday. He was identified as Sohan Bhardwaj of Azaad Nagar, who was actually a native of Kangra district of Himachal Pradesh and was living here with his wife and children.

According to the police, the photographer went to cover a ghurchari (a pre-wedding ceremony) program of an army personnel Sachin of Ahar village. The army personnel said he went to record the statement of the injured in a private hospital, but the doctors declared him unfit for it. In the wee hours later, he was informed that the deceased died during the treatment, he added.

He said, during the preliminary investigation, it was revealed that Naresh Rawal of Nanhera village, a friend of the groom, came with a weapon at the wedding and shot fire on the photographer. The police suspected it to be a case of celebratory firing. The Madlauda police booked the groom’s friend under Section 302 of the IPC and Section 25, 54, 59 of the Arms Act.

Besides, Azaad, a friend of the deceased told that he (Sohan) had made a call to him and urged to save him. He said the villagers came to Panipat after an hour due to which his condition deteriorated and he died.

Besides, the photographers’ association also held a meeting and condemned the incident and demanded stringent action against the accused. 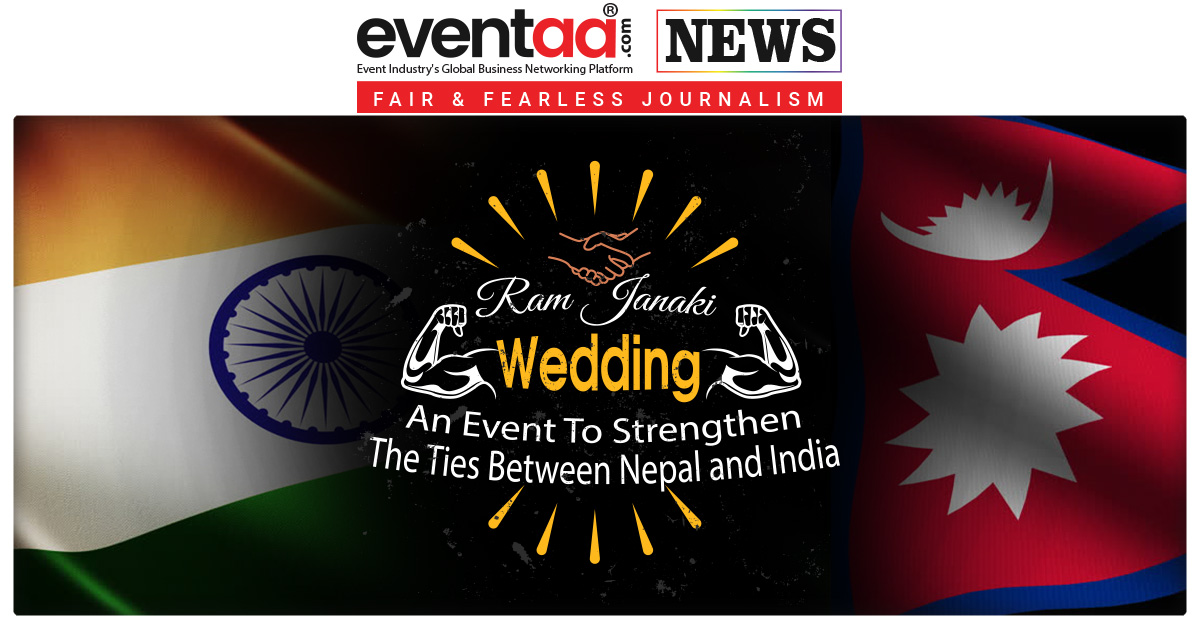 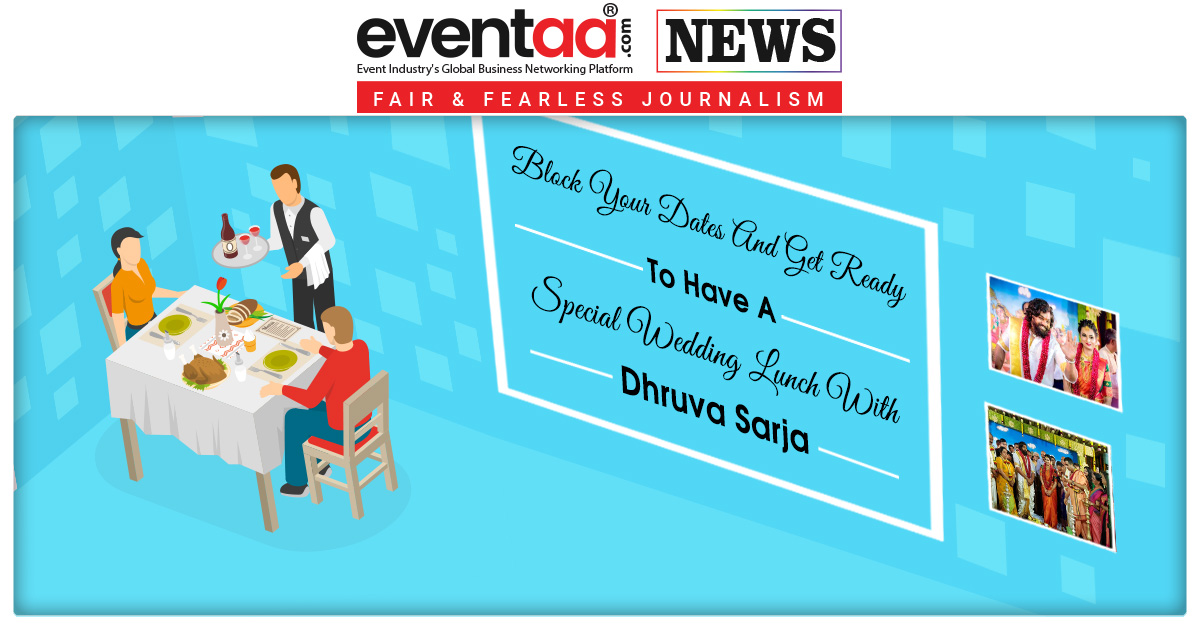