Home News & Update English Block Your Dates And Get Ready To Have A Special Wedding Lunch With Dhruva Sarja.

Dhruv Sarja, the famous Kannada actor, enjoys an enormous fan base and his film release and opening always had grand celebrations irrespective of the film’s content. But he is unaffected from the brouhaha of stardom and believes that fans make stars. And he proved this by organising a sweet and grand gesture for his fans.

The actor is all set to marry his childhood sweetheart, Prerana Shankar in a traditional ceremony on November 24 at the Sanskriti Brindavana Convention Hall in JP Nagar, Bengaluru. The who's who from Kollywood, Sandalwood and Tollywood are expected to attend the grand wedding. The actor recently made a huge announcement for his fans at a press conference. He has decided to treat his fans to a wedding lunch and a fan-only event on November 25. He has also extended an open invitation to everyone. This gesture took his fan by surprise and twitter with appreciation post for the same.

Dhruva Sarja is an Indian actor working in the Kannada film industry. He made his acting debut in the 2012 film Addhuri, which brought him much appreciation and popularity. He is known for counter dialogues. Last Year, the actor got engaged to Prerana grandly in Banashankari Anjaneya Temple, Bengaluru.  He gifted his future wife a custom-made gold ring worth about Rs 21 lakh. At the work front, Currently busy with the shoot of ‘Pogaru’. The movie is already making headlines as recently the actor managed to escaped fire that took place at the sets of the same. It was also in the news as international bodybuilders were roped in for the film. the French bodybuilder Morgan Aste, popularly known as ‘The Big Rock’, American professional bodybuilder Kai Green, International Athlete — Evolution Sports Nutrition, John Lucas, and German fitness sensation Jo Linder have been signed up for the film. 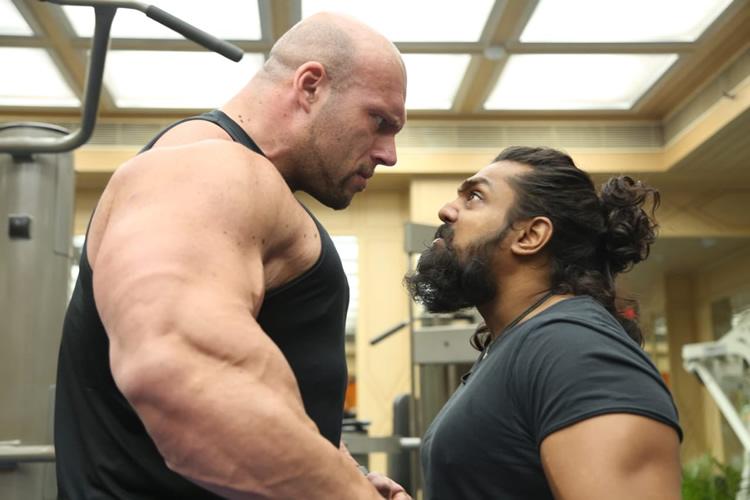 TN Collector Breaks The Norm By Organizing An Eco-Friendly Wedding. 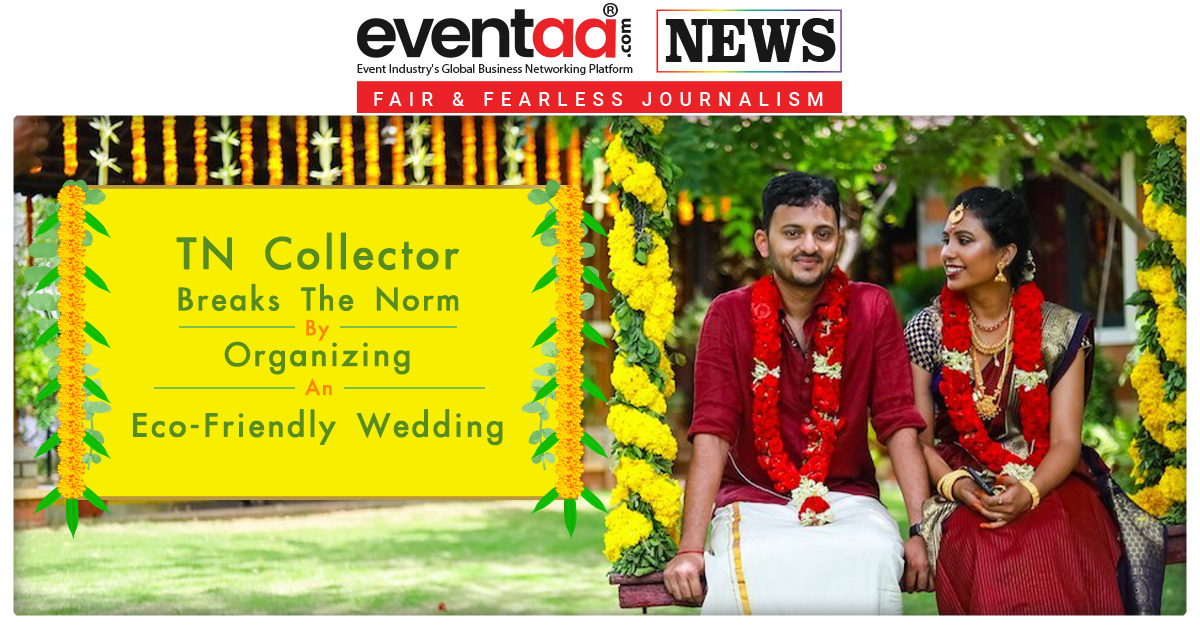 Ministry of Tourism participates in the China International Travel Mart 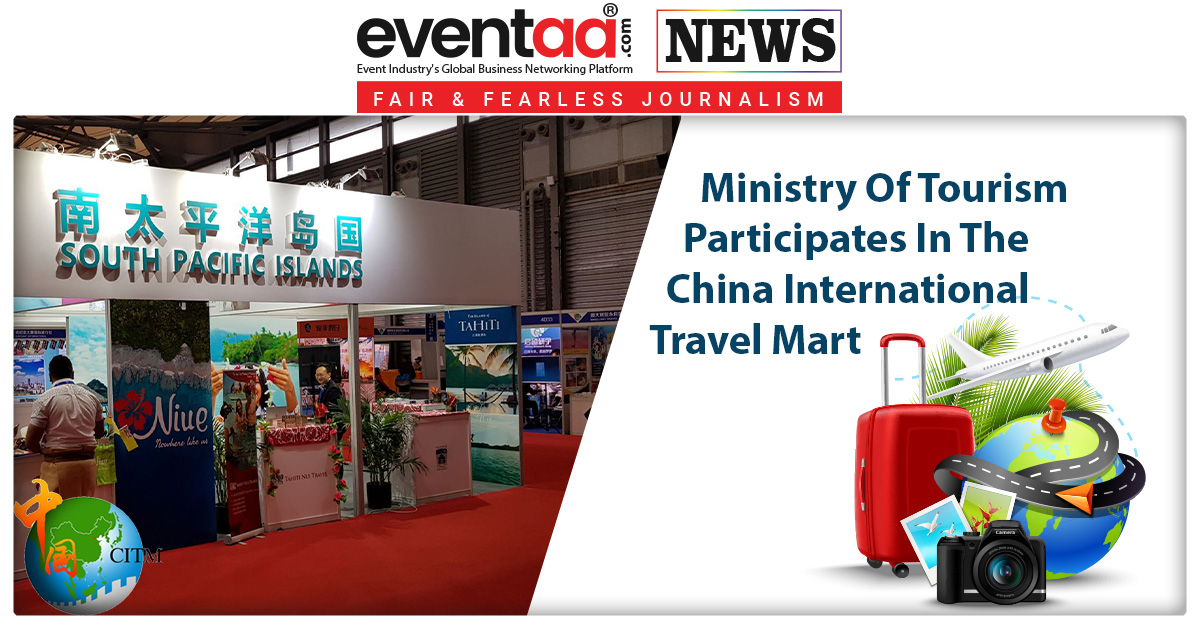