Mc Donalds Charged With A Show Cause Notice By FSSAI

The notice has been issued to Hardcastle Restaurants and Connaught Plaza Restaurants Ltd - the franchise that operates McDonald's fast-food chain in India. The notice asks response on why action should not be instated against them, a statement by the FSSAI said.

The regulator has "noted with concern incidence of irresponsible advertising by some food companies to promote sales of their foods often considered unhealthy as a substitute for healthy foods", the Food Safety and Standards Authority of India (FSSAI) said.

Violation of FSSAI's advertisement code attracts a penalty up to Rs 10 lakh. "Central licensing authority and FSSAI's designated officer at New Delhi and Mumbai have taken cognizance of this and issued show-cause notices for contravening the provisions of Food Safety and Standards (Advertising and Claims) Regulations, 2018 as to why further action should not be initiated against McDonald's for this," the statement said.

Hardcastle Restaurants Private Limited (HRPL) said in a statement that it "operates restaurants in west and south India and the print ad in question was not issued by us. We have already written to the FSSAI clarifying the same".

In a letter to the regulator, Hardcastle Restaurants has requested it to withdraw the notice. 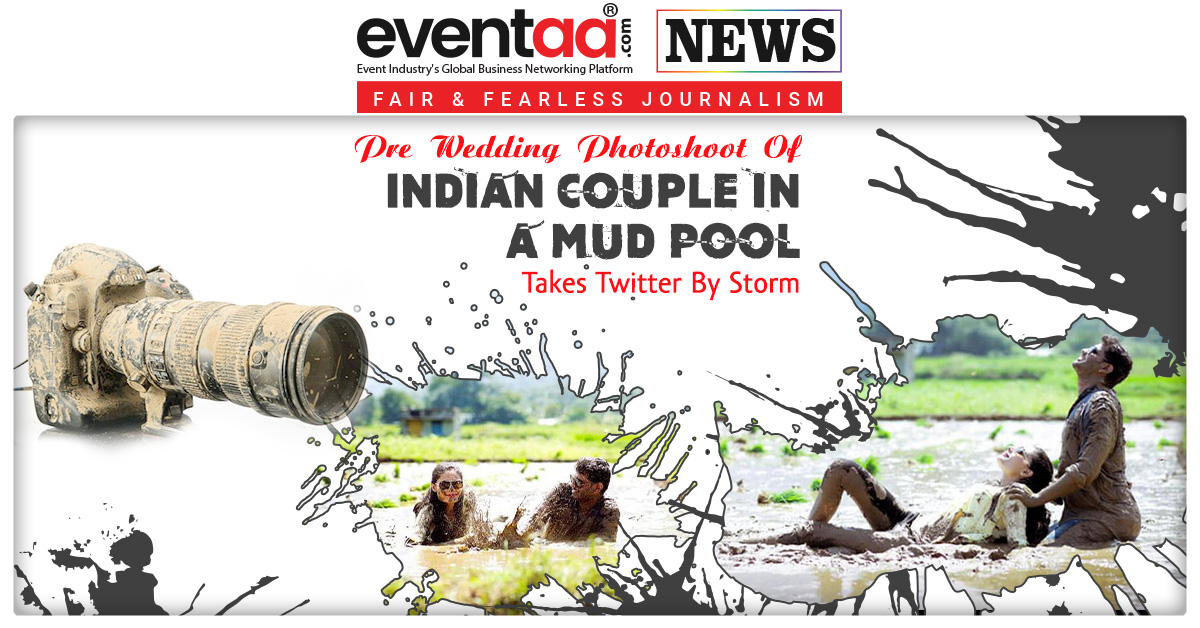