Last year, After traversing 14 cities and 12 countries in its 19-year run ever since it kicked off in London in 2000, the IIFA (International Indian Film Academy) Awards staged its first edition on Indian shores- Mumbai. This year, the two-day celebration of all things Bollywood, which culminates in a glittering awards ceremony will be hosted outside Mumbai. Assam government has signed an MoU with the Times Group to host the extravagant Bollywood event in Guwahati next year. 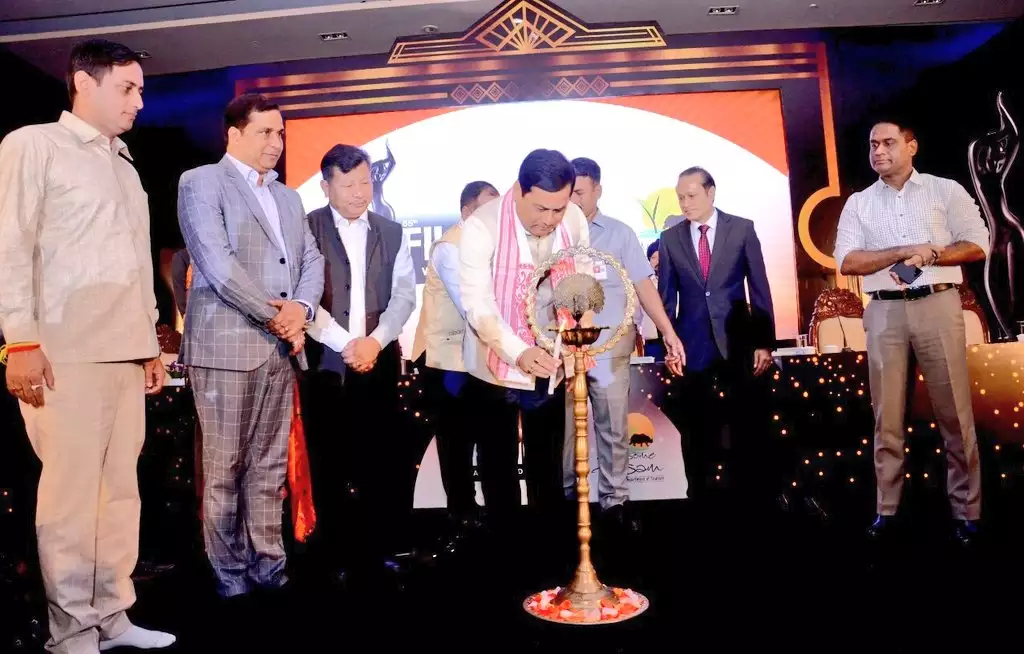 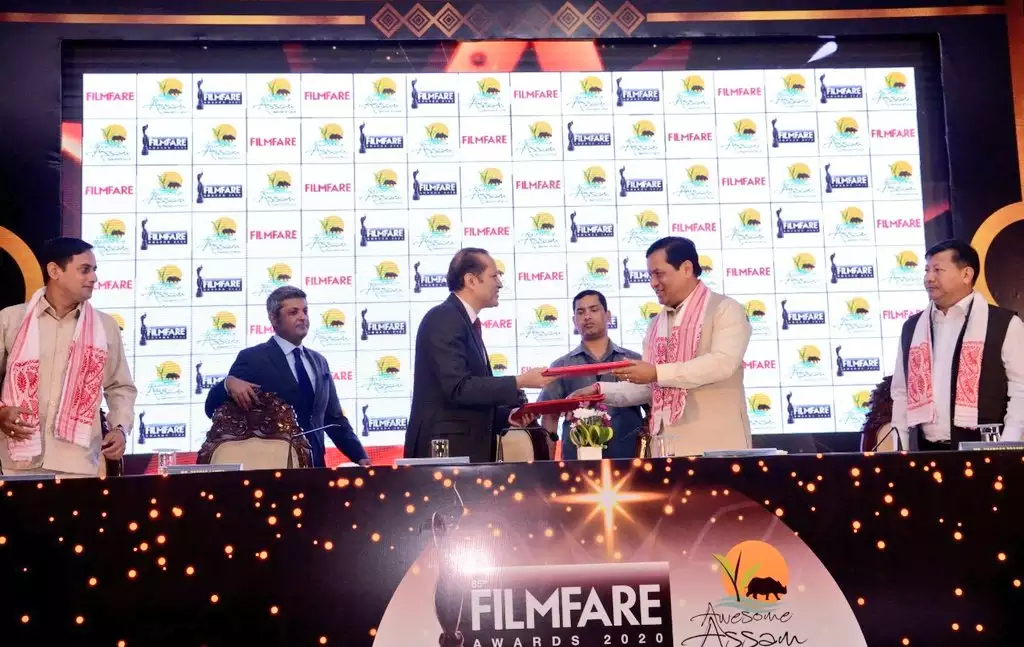 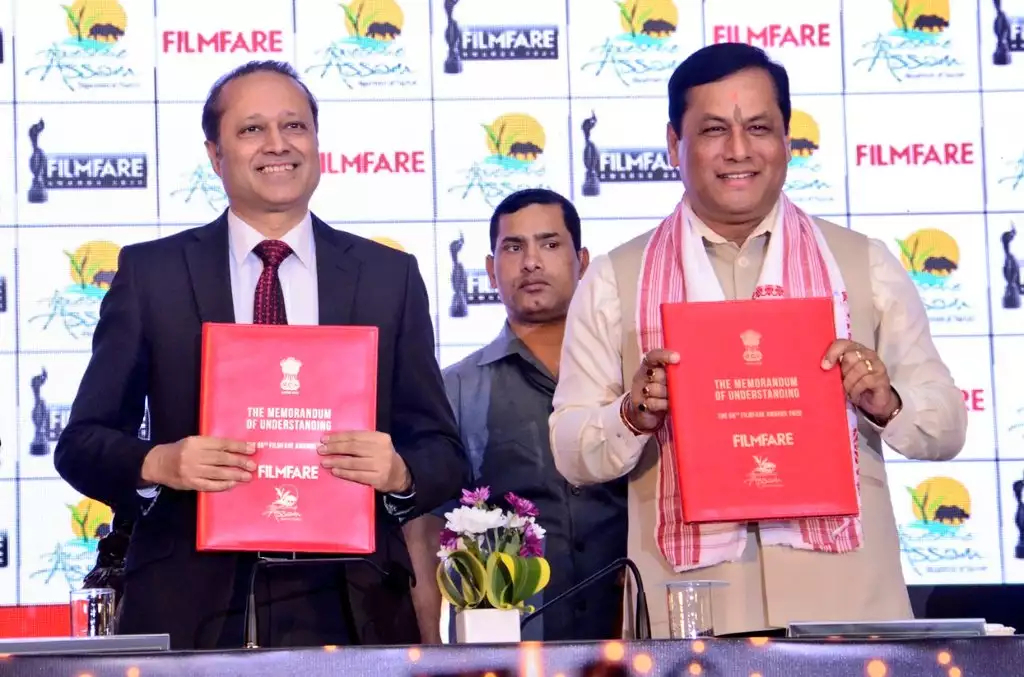 With Filmfare 2020 shifting to Guwahati, locals will be in for a treat as several Bollywood celebrities will own the stage and this event may boost tourism in the state too.

IIFA 2019 witnessed a glittering ceremony where the best film award was received by Raazi, Best story- Andhadhun while Alia Bhatt emerged as the best actress and Ranveer Singh best actor. along with thisAndhadhun bagged 13 nominations while Raazi and Padmaavat Both the films received 10 nominations each. 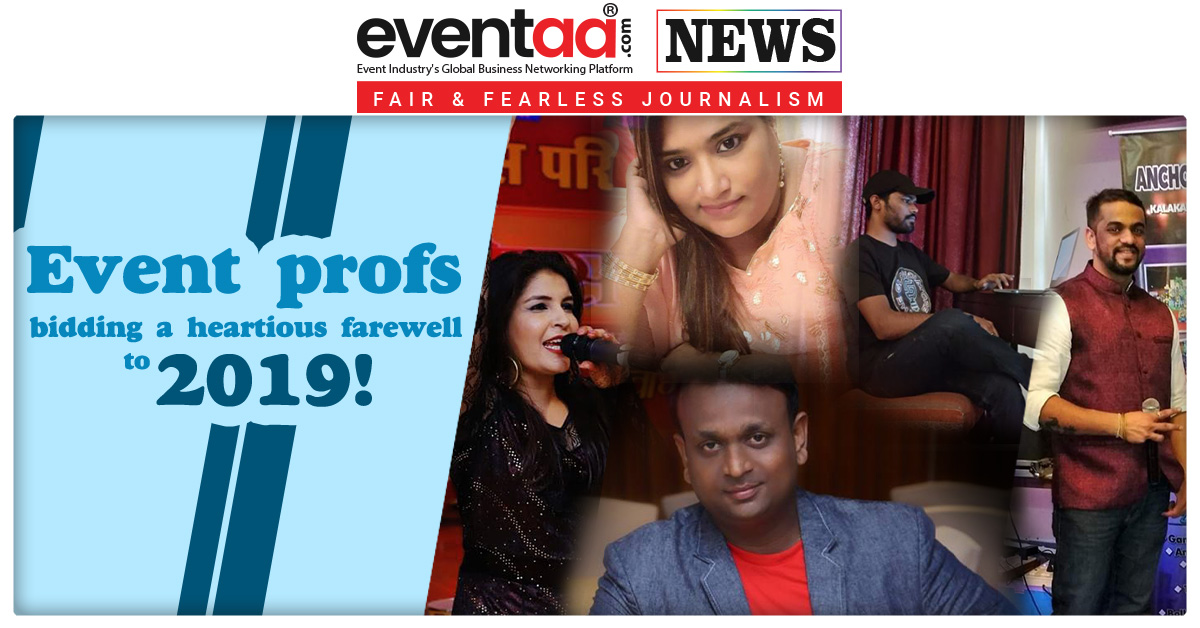 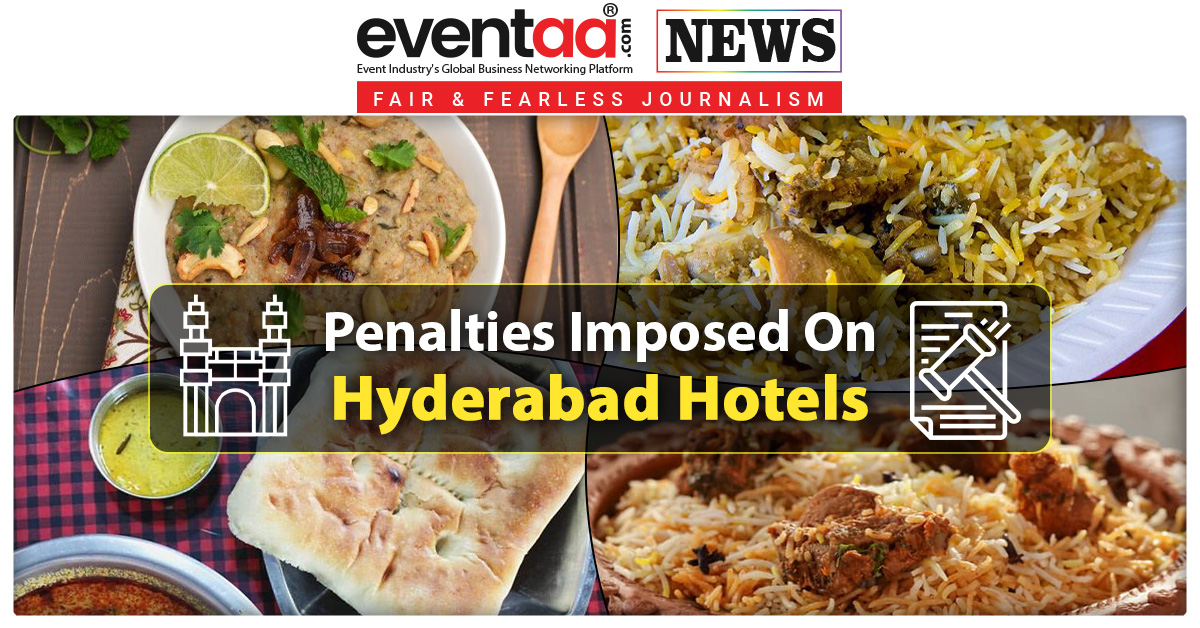