Home News & Update English A Unique Marriage: A Couple Gets Married At The Police Station

A Unique Marriage: A Couple Gets Married At The Police Station

Coping with Family's disapproval to a Couple's relation is tough. And same was the case for the young couple Khushnaseeb and Abdul Malik who was in a relationship but their families were strongly opposed to their marriage. With the given circumstances, the couple decided to approach the police and what came, as a result, was both sweet and surprising.

The couple approached the Deoband police station in Uttar Pradesh's Saharanpur where the SSP played a mediator and initiated talks with their families about the marriage. The families refused to relent and the cops finally decided to hold the 'Nikah' in the police station.

They hosted a Muslim wedding over the weekend. The police station was beautifully decorated for the event and several people thronged the venue to witness this unusual marriage.

Deoband SHO Yagdatt Sharma said, "Abdul Malik, a resident of Pathanpura Mohalla, was in love with Khushnaseeb of Gandhewad village under Mirzapur police station. They both wanted to get married, but because of their families, they could not marry. So we decided to help them since both are adults."

"We will always be grateful to the police for helping us out in our difficult times. It was a unique marriage which we will remember for a long time," the couple said. 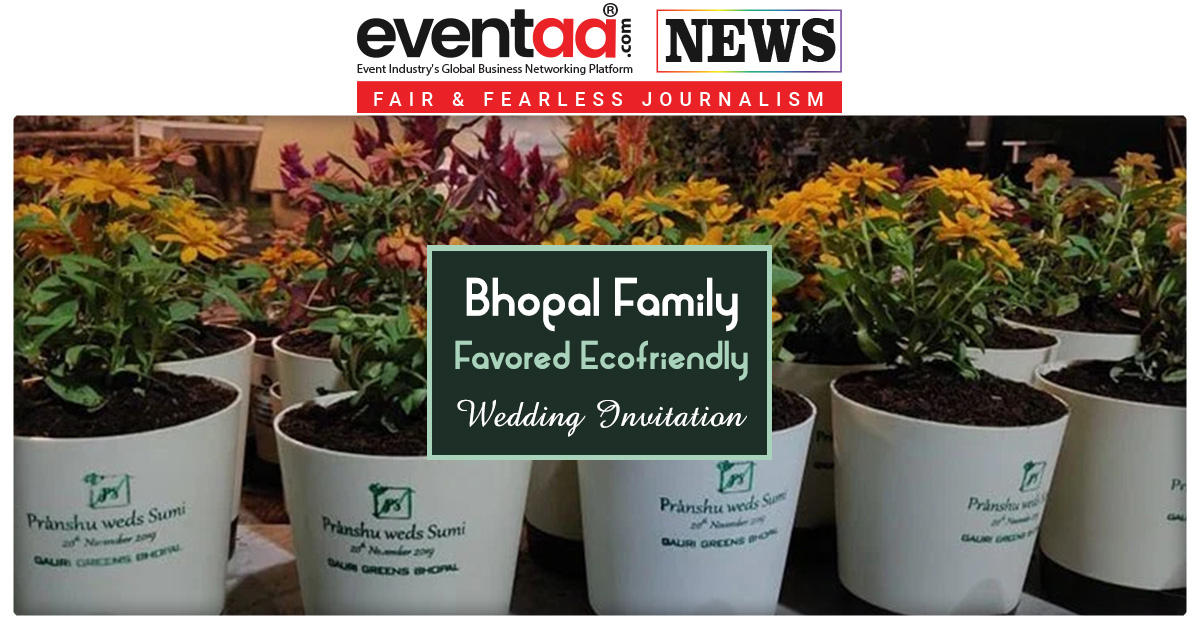 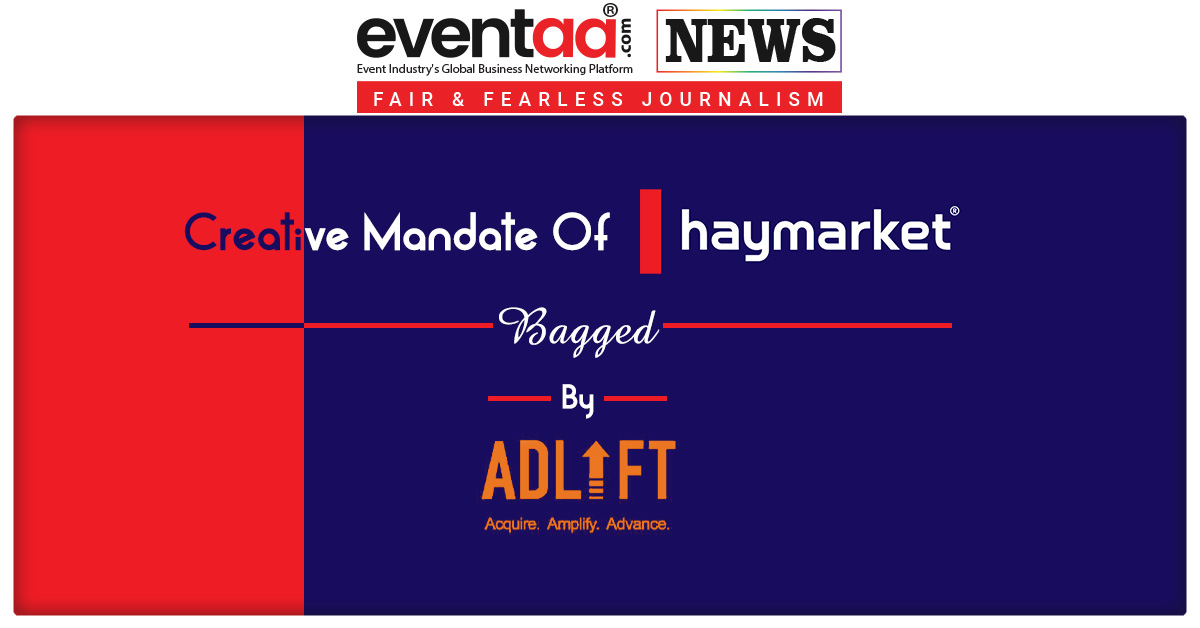