IFFI Celebrates 50 Years With An Immersive Digital Exhibition In Goa

This year, IIFI, India’s most prestigious festival had completed 50 years. To celebrate the golden jubilee of the first International Film Festival held anywhere in Asia, An Immersive Digital Exhibition was organized in Goa.IIFI provides a common platform to the cinemas across the world to project the superiority of the art of film making.

The event that was organised by National Film Archive of India (NFAI) and Bureau of Outreach (BoU) at Kala Academy in Panjim witnessed various first-of-its-kind hi-tech features such as Zoetrope (a moving picture creative installation), augmented reality experience, vertical digital display panels, virtual reality tools and display of IFFI’s journey through the last 49 editions via digital panels. The festival titled ‘IFFI@50’ was attended by various delegates and locals that were using interactive digital technology to be informed.

Arti Karkhanis, a senior NFAI office-bearer."The exhibition attracted a large crowd especially the young age group. It was inaugurated by Amit Khare, Secretary, Information and Broadcasting (I&B) Ministry, on Thursday. “The exhibition is a tribute to Indian cinema and the journey of IFFI from its inception. Since it uses modern digital technology and is interactive, it has become engaging for the visitors and we are receiving positive feedback from them. Many of the school children visiting the exhibitions are experiencing their first brush with film history and are getting initiated in film scholarship ."

I&B Secretary Khare said, "The exhibition will benefit the old and young alike as it makes it easier for them to understand the subject of Indian film history and the journey of IFFI.

While inaugurating the festival,  said the exhibition will benefit the old and young alike as it makes it easier for them to understand the subject of Indian film history and the journey of IFFI.

The installations include ‘The Arrival of Cinema’, ‘Birth of Indian Cinema’, ‘IFFI: A Pictorial History’, ‘IFFI in Press’, ‘Down the Memory Lane of National Film Awards’ ‘Augmented Reality’, ‘Fans and Critics’, ‘Konkani Cinema’ and ‘Mahatma on Celluloid’, among others. 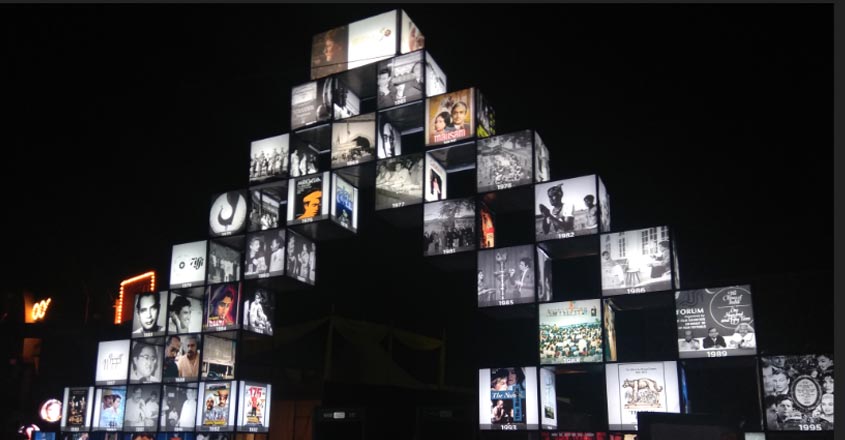 “Various new techniques have been employed in the exhibition. The information can be heard by plugging in the headphones and accessed through touch,” said Khare.

A Warm Welcome To 2020 From The Event Industry 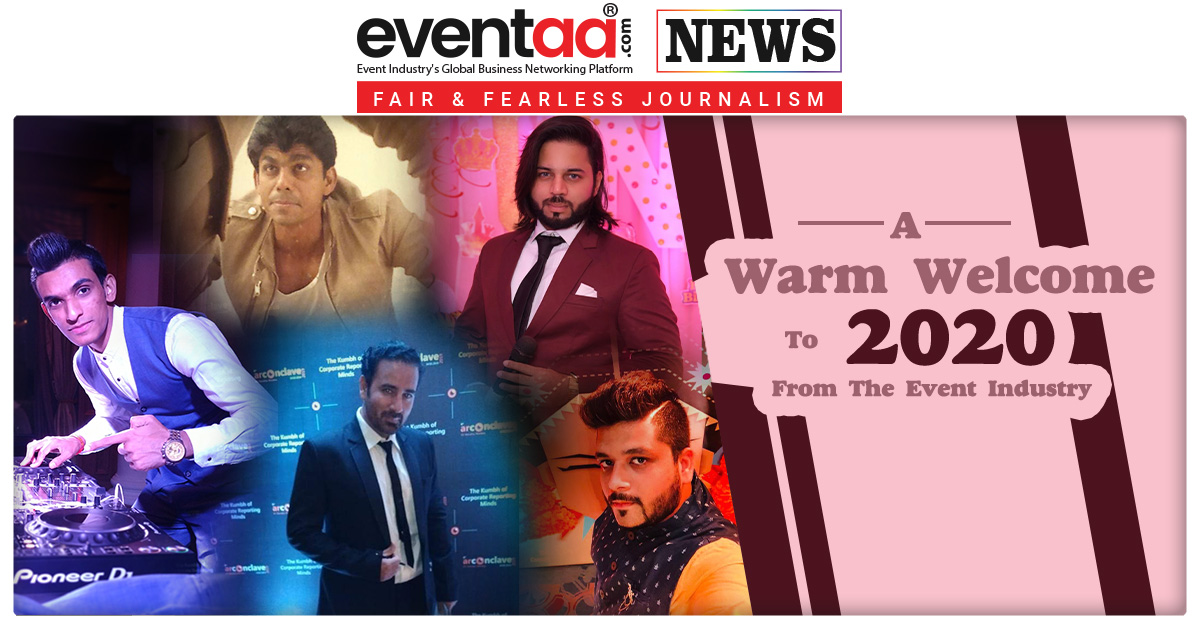 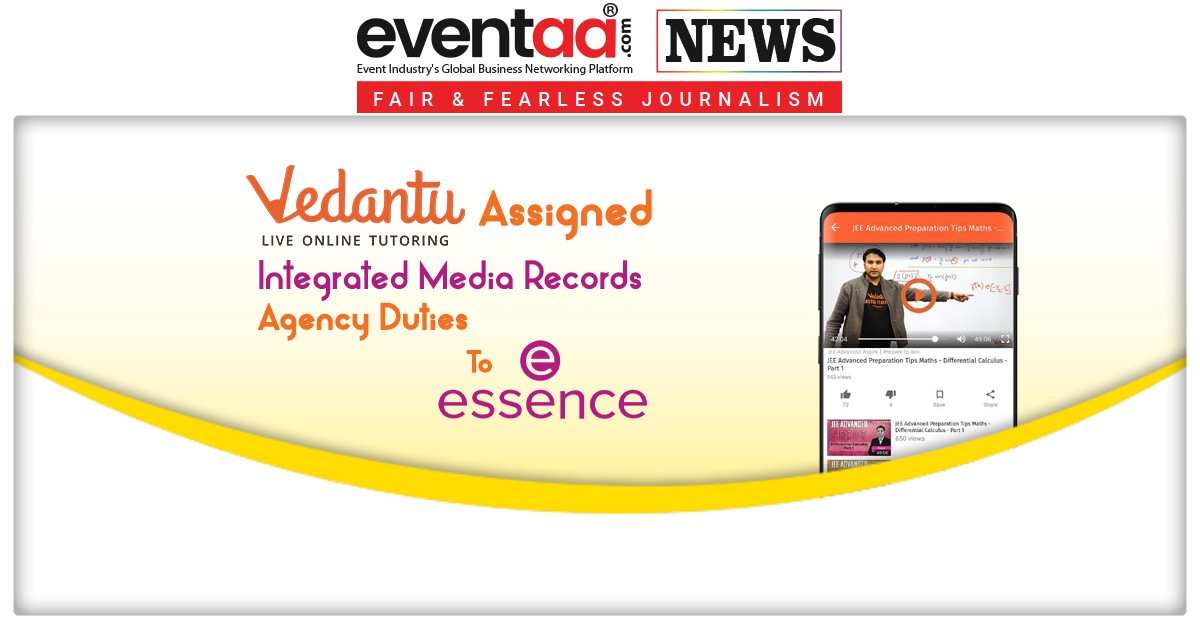