Wipro's consumer care arm, Consumer Care and Lighting (WCCL), has entered the South African market by acquiring the country's care maker Canway. With 58 million consumer base WCCL now has a presence in India, South Africa, China, Malaysia, and the Philippines

Established in 2001, Canway is a marketing and manufacturing company based in Durban, South Africa. The company has extensive experience and a footprint in the personal care market in South Africa.

Entering into the largest personal care market in Africa and the second-largest economy of the continent, the company has expanded its portfolio as it already had a presence in the country with its flagship soap brand Santoor. With this, the company will also assess its launch in India in terms of attractive packaging, perfume parameters and gifting by February.

Vineet Agrawal, chief executive at WCCL commented, “We are clear that we want a footprint in developing countries where we have a headway and penetration and consumption goes up. South Africa is a developing country with a per capita income of USD 6300, which is three times that of India. Canway has grown double-digit over the years. It gives us a tremendous base." This year, the company has also acquired the Philippines-based personal care maker Splash Corporation for an undisclosed amount to enter the country which has a consumer base of around 100 million. The company's largest deal was in 2007 when it acquired Singapore’s Unza Holdings about Rs1000 crore.

“Post the Philippines acquisition in Splash in April, we roughly earned 54% of our business from overseas. Since this deal is relatively smaller, we will remain at the same value,” Agrawal added.

The company said that it will continue to look at markets in Africa, Asia, and Eastern Europe. 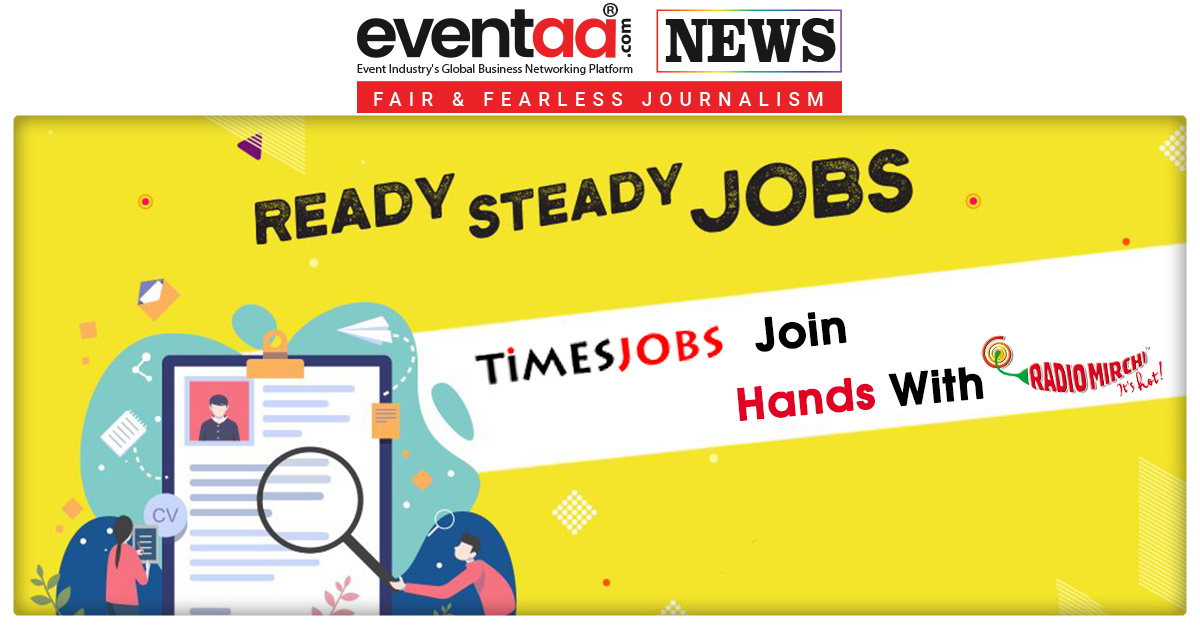 Brands Use #WeAreNotTheSame For Moment Marketing 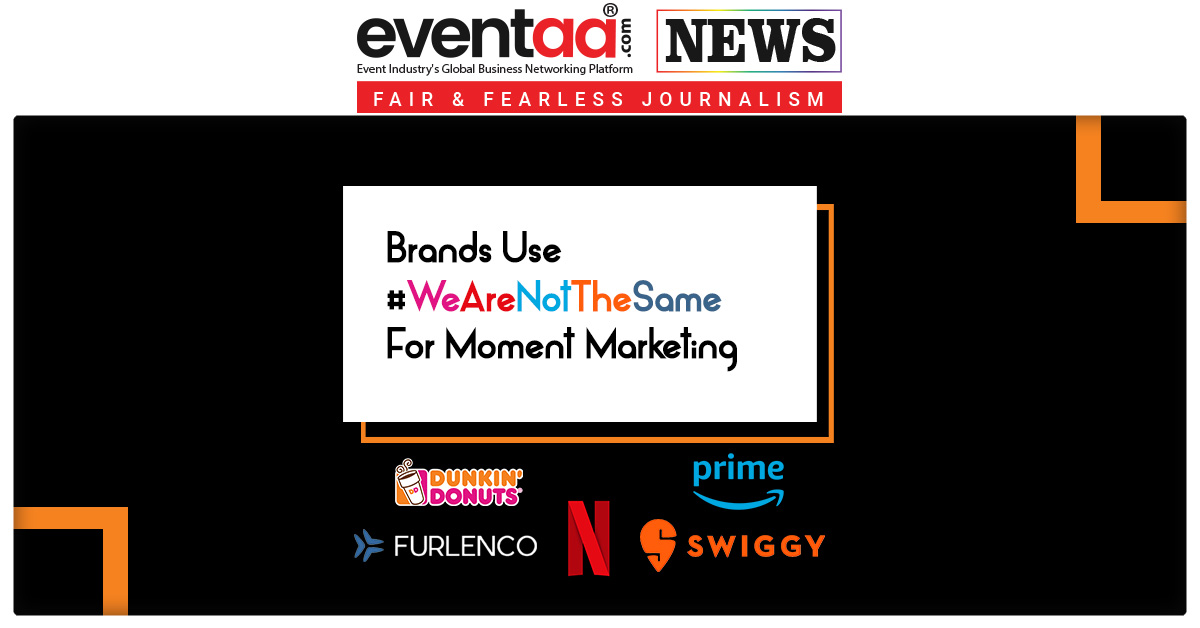