Brands are constantly innovating, connecting and creating disruptive content, often leading to widespread conversations among the most valuable audiences.

this year was no exception. So, once again, we’re shining a light on brands that we think stood out from the rest, creating human-centric ideas across a variety of categories that drove impact on social media and beyond. These are the campaign from 2019 that created a stir in audiences.

We Believe by Gillette

Gillette set the year's tone with the January debut of "We Believe," a short film tackling toxic masculinity in media, marketing and society at large. The campaign, which evolved the Procter & Gamble group's tagline from "the best a man can get" into "the best men can be," called on men to hold each other accountable, especially in the #MeToo era.

Johnnie Walker The Journey unveiled #TheTravellingBillboard, a campaign that captures the live journey undertaken by a life-size billboard with the brand's iconic Striding Man logo across some of the most unchartered and exotic locations in India.#TheTravellingBillboard pays tribute to the exploratory spirit that challenges people to taste more out of life by pushing boundaries.

Perfetti's campaign that launched in May’19 was a collaboration with India’s leading chefs to curate exclusive recipes using Alpenliebe Juzt Jelly as an active ingredient. The digital campaign saw the brand partnering with renowned and famous chefs, who came together to create innovative recipes. The campaign involved certain social media influencers to amplify the reach who played Jelly- Takshri by giving an alphabet to their friends and other social media influencers which would define the name of their own unique Juzt Jelly recipe. Once they had posted their videos, they tagged their friends with an alphabet to continue the jelly-takshari chain creating phenomenal interest amongst consumers.

MTV kickstarted the campaign on 25th September with a collection drive of all the hateful comments on social media. For every negative comment that was received, the brand, in partnership with an NGO called waste warriors, cleaned 1Kg of actual plastic waste from the streets of Mumbai. As part of this initiative, MTV managed to clean various locations in Mumbai. It partnered with renowned artist and sculptor Arzaan Khambatta, to design a model of the modern-day RAVANA, named TrashAsura, a 10-ft tall structure symbolizing plastic as the evil in the face of humanity. The installation,  made from the 1000kg of waste that was collected, and was later upcycled into utilities after the installation was dismantled 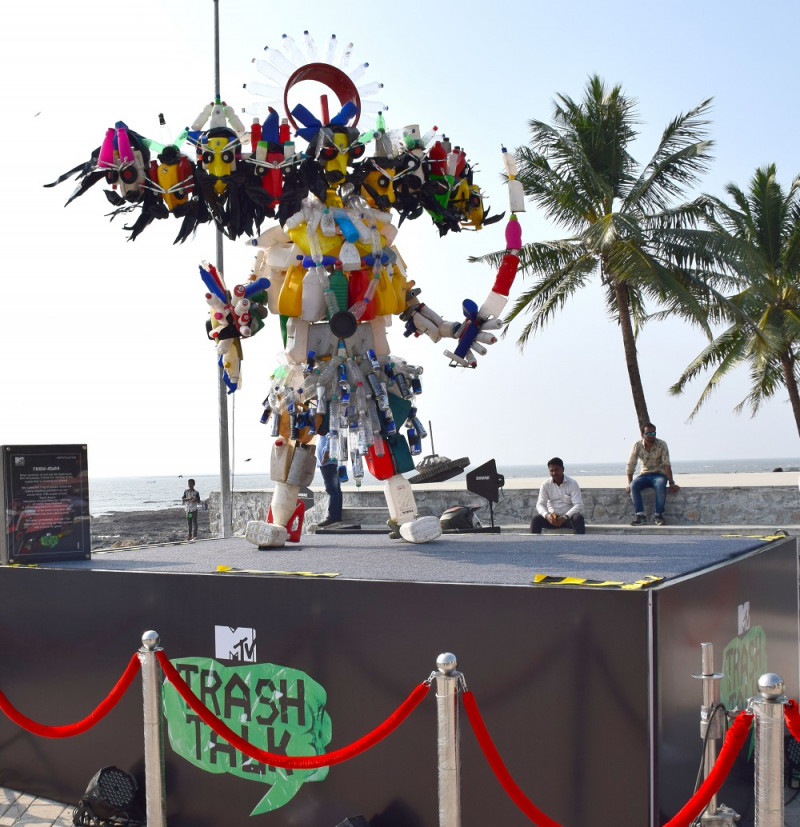 The campaign created by Dentsu Impact for Hindi Daily focused on the importance of equal status that both husband and wife should enjoy in marriage. Standing beside Hindustan’s positioning of ‘Tarakki ka Naya Nazariya’, the campaign brought out a perspective on how one looks at marriages. Targeting the Hindi speaking belt including UP, Bihar, Jharkhand, etc., the initiative urges men to bring about a positive change in the dynamics of a marriage, wherein women tend to make more compromises than men today. It was a call to all men to support their wives by taking up more responsibilities at home.

Idea’s collaborated with Tiktok for the promotion of its campaign #SabkaTimeAagaya that results in great success. Idea had earned a record of 3 billion+ views with over 5000 user-generated videos of the dance challenge. The challenge required its users to recreate a signature step on the lively Idea jingle- 'Sabka Time Aa Gaya'.Idea had roped some of the top content creators of Tiktok to expand the campaign by encouraging their followers to share dance videos using the Idea track with the hashtag

To change the judgmental mindset of people, Shalimar paints had launched a campaign #HarRangKhoobsurat. The campaign was aimed to address the issues that are termed as taboo in our society. the launch of this campaign was a step towards making a change in society. Leveraging radio, outdoor, digital, and BTL activations, the 360-degree campaign aims to celebrate oneness and harmony across India As a part of the campaign, a photography contest was organized by Shalimar paints to share the joy of diverse colors. The best picture expressing various emotions of life was rewarded. The campaign also included other interesting on-ground activities around topical issues like individual diversity, empowering the Trans community, promoting equality across the nation, among others. 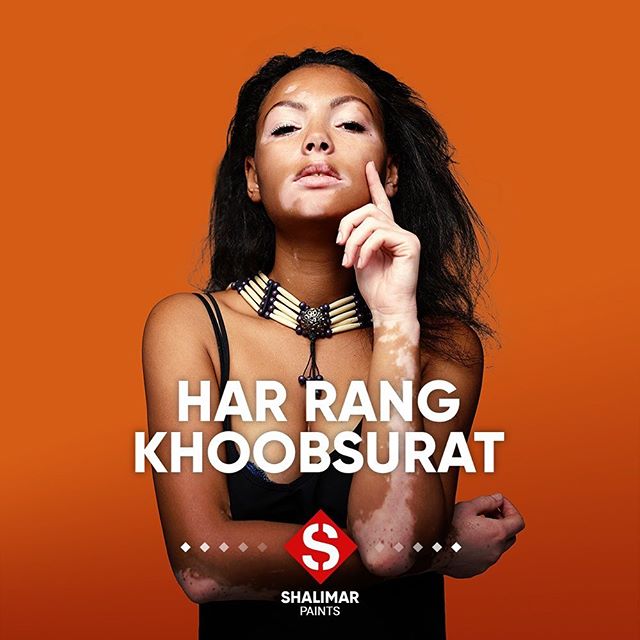 Cricket is the most popular sport in India, and Apple India introduced a short video that’s a love story to the game. This homage took the viewer on a journey from skinny alleyways to beachside pitches and was filmed entirely with the iPhone XS, demonstrating some of the capabilities of its camera. The goal of the long-running “Shot on iPhone” campaign was to demonstrate that this handset helps photographers capture great pictures and videos. Sometimes it highlights the works of professionals but amateurs are more often the focus.

Campaign Project Streedhan was an attempt to equate the importance of purity of gold, a precious metal, with that of the iron count in a woman’s body, another precious metal. The launch of the campaign was timed to coincide with the Dhanteras festival of 2019 and exhorts women to invest in iron and not only gold. It was crafted creatively in a form that appealed and resonated with urban women. Since the campaign was planned, over 50 jewelers across the country also signed up to support the initiative and pledged to spread the message among their key customers, who happen to be almost exclusively, women