Banijay Asia Partners With The Natural Studios To Bring Action-Adventure Content To The Indian And Southeast Asian Markets.

Banijay Group is a French global production and distribution company creating content in all genres for television and multimedia platforms The collaboration will see the businesses come together to create long and short-form content in this space across both local and global platforms.

The Group partnership is the first for The Natural Studios, a joint venture launched with Bear Grylls and Delbert Shoopman in October 2019. Combining Grylls and Shoopman's expertise in the adventure space with Deepak Dhar-led Banijay Asia will create and build the high-octane genre in the subcontinent. With work already underway on a development slate of projects in India and Southeast Asia, they hope to announce their first green-lit title in the coming weeks.

Deepak Dhar, CEO, and Founder, Banijay Asia said, “There's a lot that's happening in the content landscape. Things are evolving fast between linear television and SVOD players as well. Therefore, we are bringing a new genre called 'adventure thrill' genre along Delbert and Bear catering to the new content. Evolution is happening around us and we are very excited to get into this partnership and then really take forward to create content within the adventure thrill space.”

The company is working on the unscripted content slate for now but plans to come up with scripted content as well going forward. The group also plans to launch 2-3 shows in 2020 with Bear and Delbert Shoopman. In a span of 20 months, Banijay Asia has produced 18 shows across digital and broadcasting like The Kapil Sharma Show, The Voice, Nach Baliye 9 on TV and Hostages, Roar of The Lion, Bombers, Parchhayee, Tribhanga amongst the others on Digital

The agency was roped in by Wavemaker agency from GroupM to create India’s first digital reality show - Myntra Fashion Superstar. It also partnered with Indian cricket icon Mahendra Singh Dhoni's entertainment company Dhoni Entertainment private limited to create engaging content across various genres. The agency did a major acquisition of the Walt Disney: Appollo Global Management-owned Endemol Shine Group at a sticker price of $2.2 billion. Talpa Global also inked an exclusive production deal with the agency for the Indian market. Through the deal, the agency was in charge of exclusively representing and producing Talpa Global’s entire format portfolio in India. It represented formats like Divided, Dating in the Dark and The Voice. The Voice India. Banijay Asia also bagged the Best Production Company award for The Kapil Sharma Show. 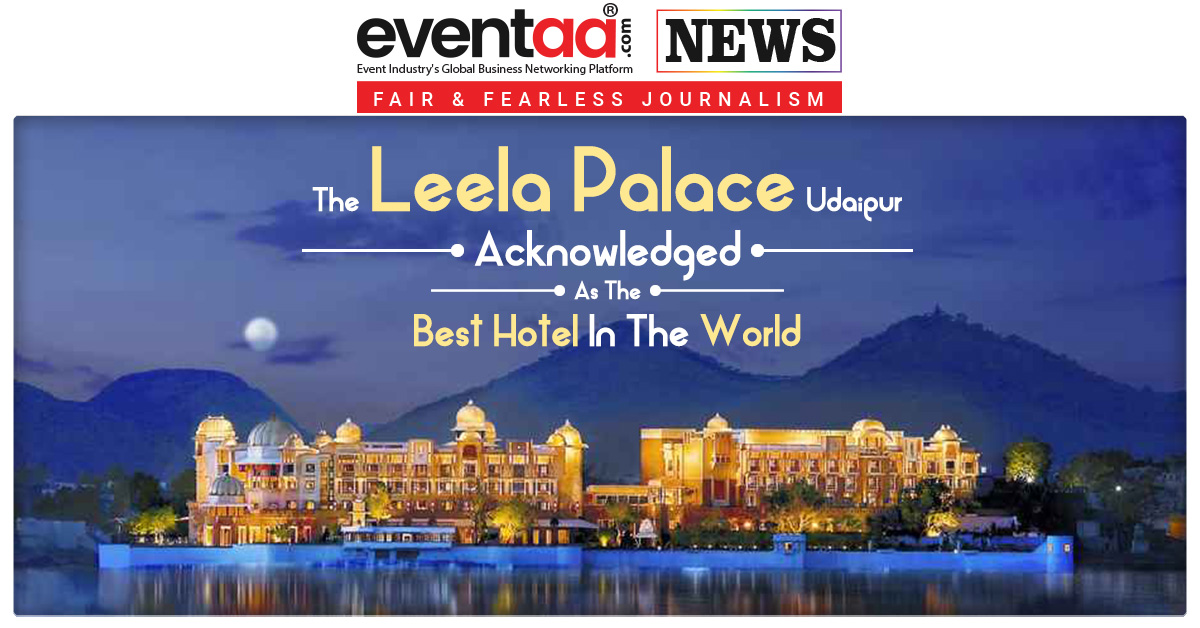