Wrapping up the year, Twitter has revealed its 2019's annual Year on the Twitter global report. The social media site unveiled the tweets, TV shows, movies, artists and athletes that dominated the site this year. 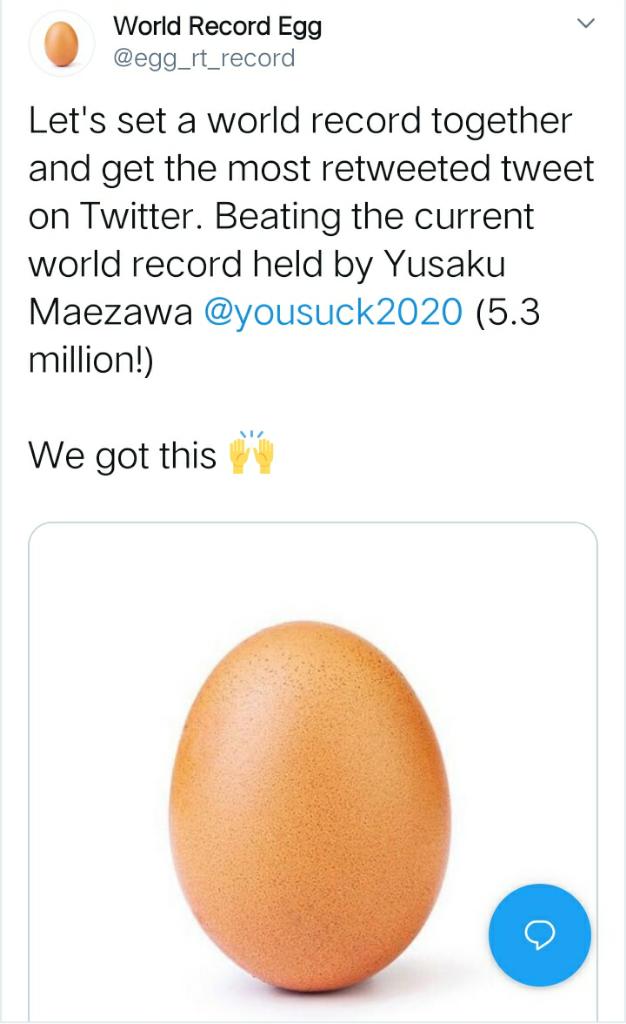 The most retweeted with comment tweet of the year is "O jewa ke eng ?" which roughly translates to "What's eating you?" 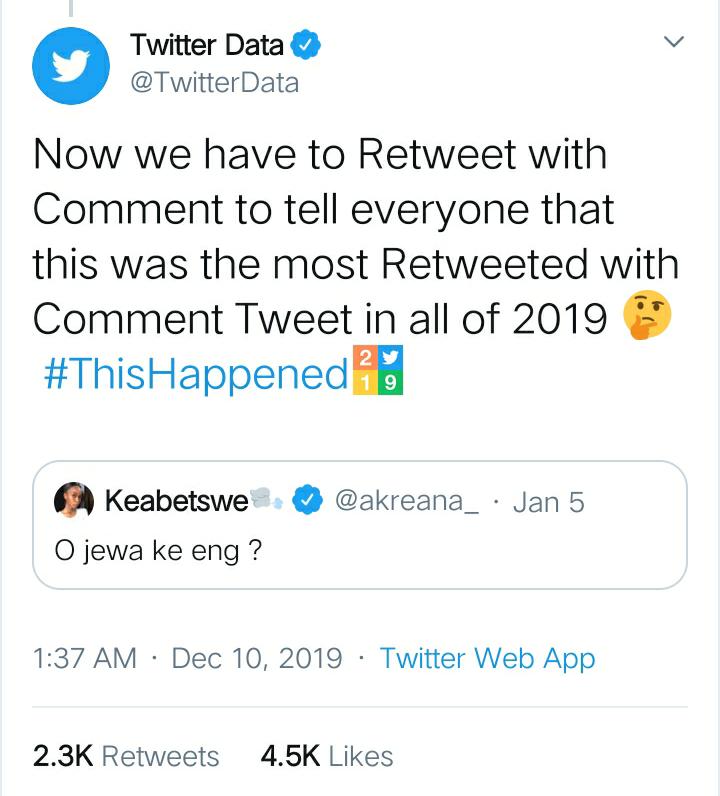 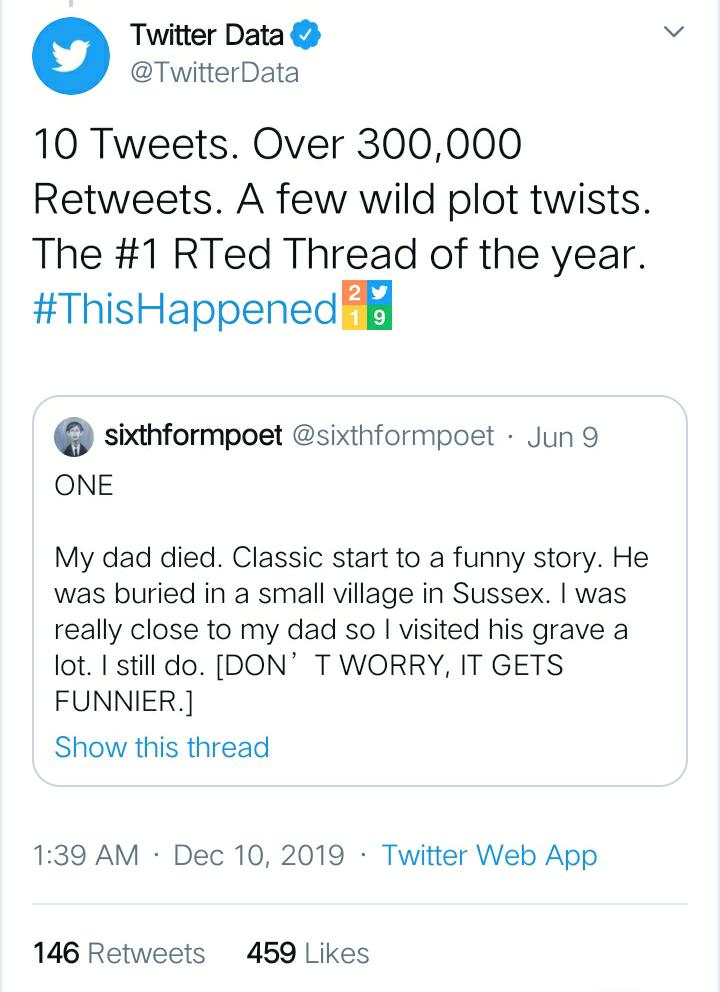 The most discussed TV shows worldwide include Game of Thrones, Stranger Things and The Simpsons. The top movies include Avengers: Endgame, Toy Story 4 and Joker. 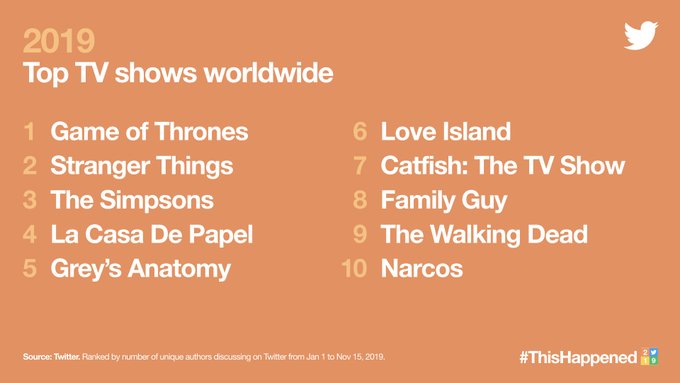 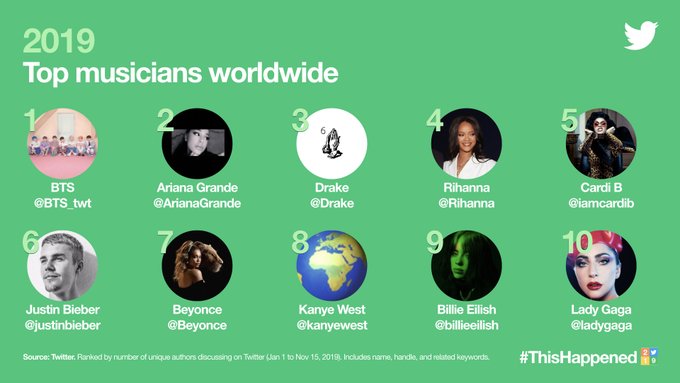 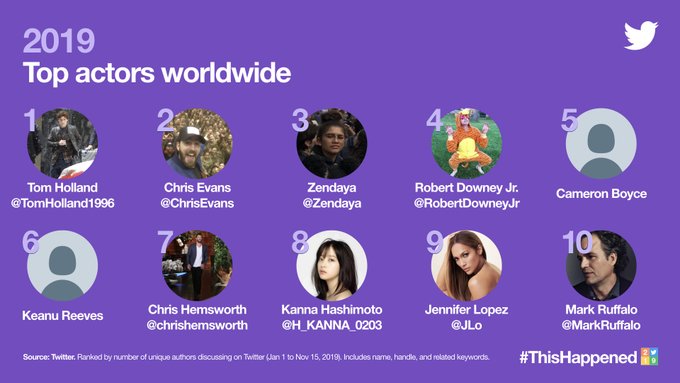 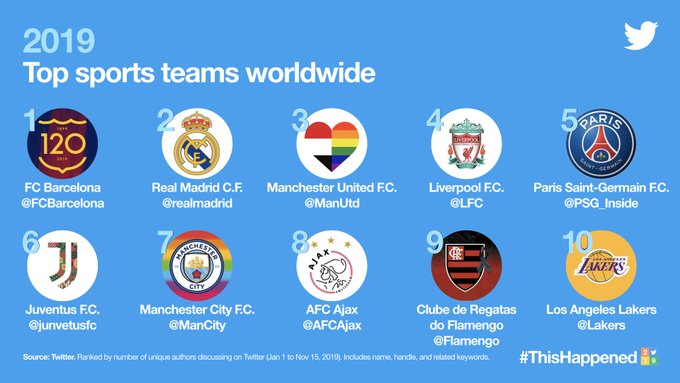 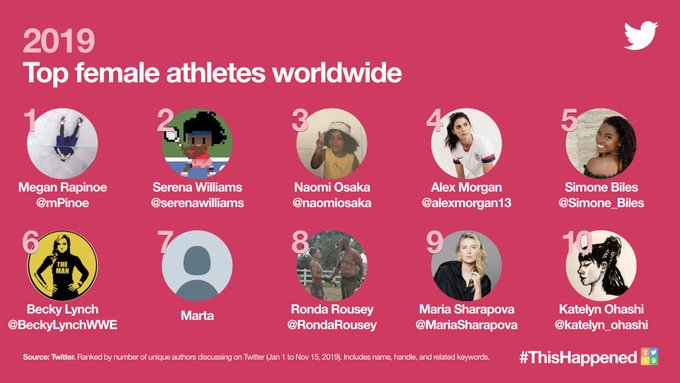 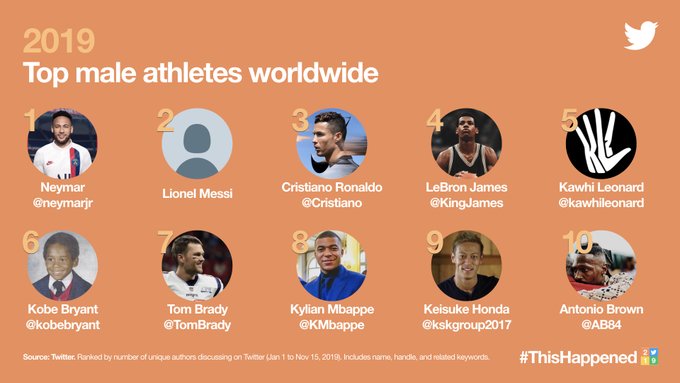 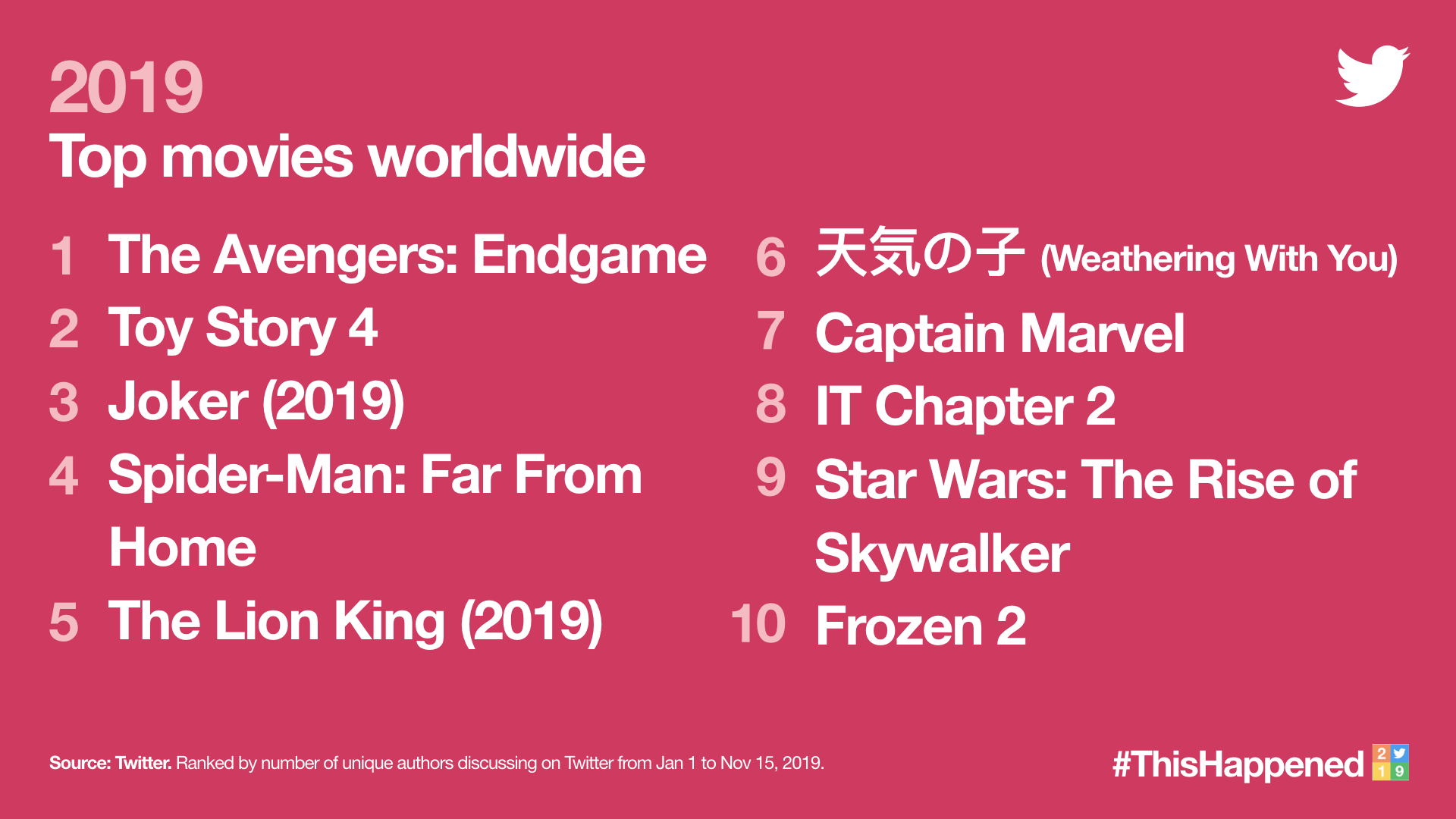 Twitter also shared the top emoji of the year, which includes the heart eyes emoji, fire emoji, and crying emoji.