A gay couple from Kerala took the internet by storm as they shared pictures of their pre-wedding photoshoot. The couple Nived Antony Chullickal and Abdul Rehim announced their wedding through the photoshoot on Facebook. 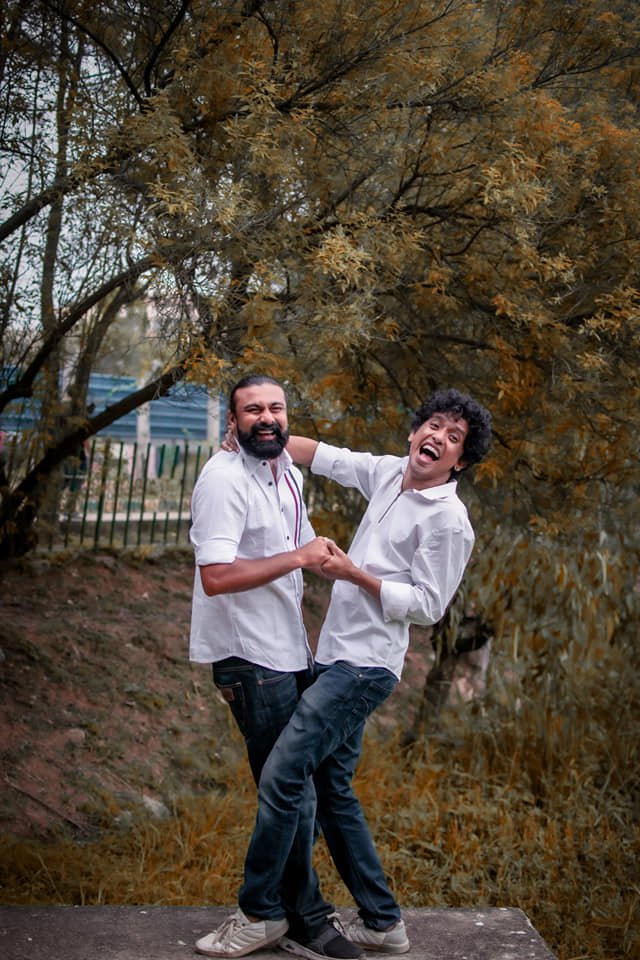 As the photos went viral, Nived revealed that he wanted to send across the message that same-sex marriages are completely normal like any other wedding in India. He said: We didn’t expect it to go viral at all. It wasn’t done to get publicity but to spread the message to people in my community that this is possible, this is normal. 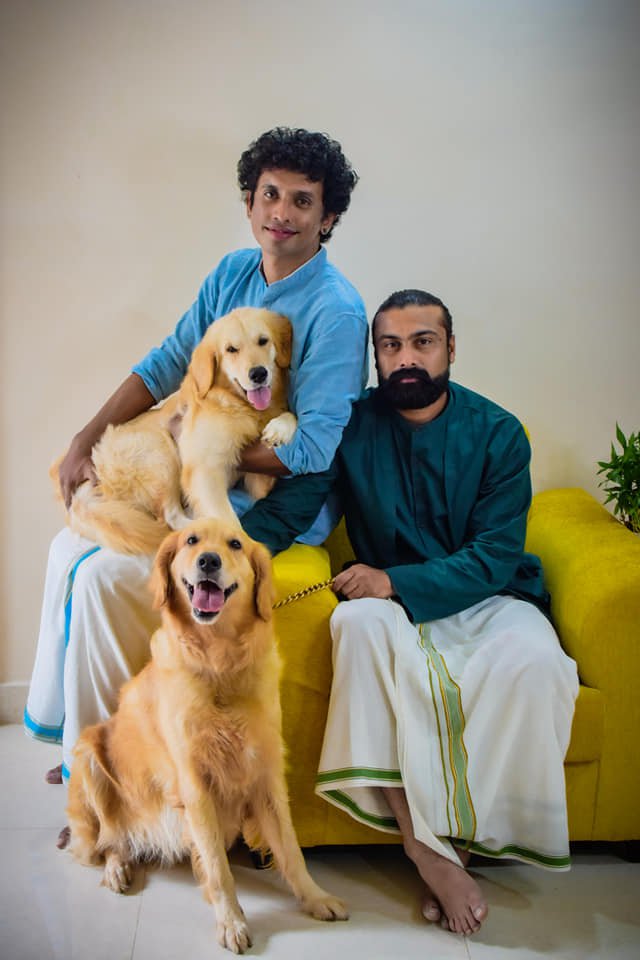 They also want to change the perception of society with regard to same-sex marriages, or these photoshoots. We did it to show that gay couple shoots can be as beautiful and romantic as any other couple shoot and there’s nothing cringy or vulgar about it. The message they wanted to send across is quite clear: their love is completely normal. And this is how Nived puts it in words:

I know how scary it can be. Coming out is not easy. Openly expressing your love is sadly still not easy in our country and it might come to haunt you for some time. But once that light shines on you it just gets better. I just hope our photoshoot makes others realize it’s better to just do it and not wait or miss out on anything in love because it’s beautiful. The couple has been in a relationship for 5 years and has decided to tie the knot in an English ceremony in Bangalore, later this month. While they initially planned to get married in the US, the Supreme Court verdict with respect to Section 377 made it easy for them to plan their wedding in India.